Let’s talk about what units we hope to see for the Separatists in Star Wars: Legion.

Star Wars: Legion is building up to some major releases with the upcoming Clone Wars expansions.  The new core set and some of the units that come in it are already up for pre-order. This means it’s time to start thinking about what other units we’ll see coming soon for the new factions.

What We Know For Sure

So far we have three units confirmed for the CIS that are coming in the Core Set. Those are B1 Battle Droids, Destroyer Droids, and General Grievous. These three units form a solid core with a commander, a basic troop choice, and a heavy/support slot. 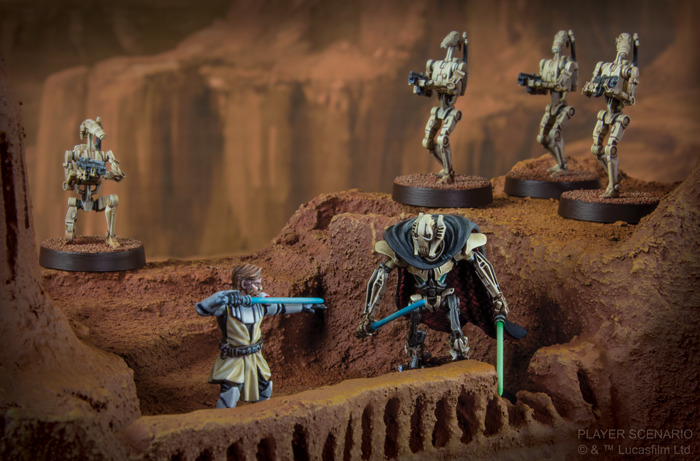 However these three units alone don’t make a full army, so we should expect to see the rapid release of more units – much like we’ve gotten a rapid release of Rebel and Imperial armies over the first years. Based on what we already have, here are my predictions for the next units to come out. 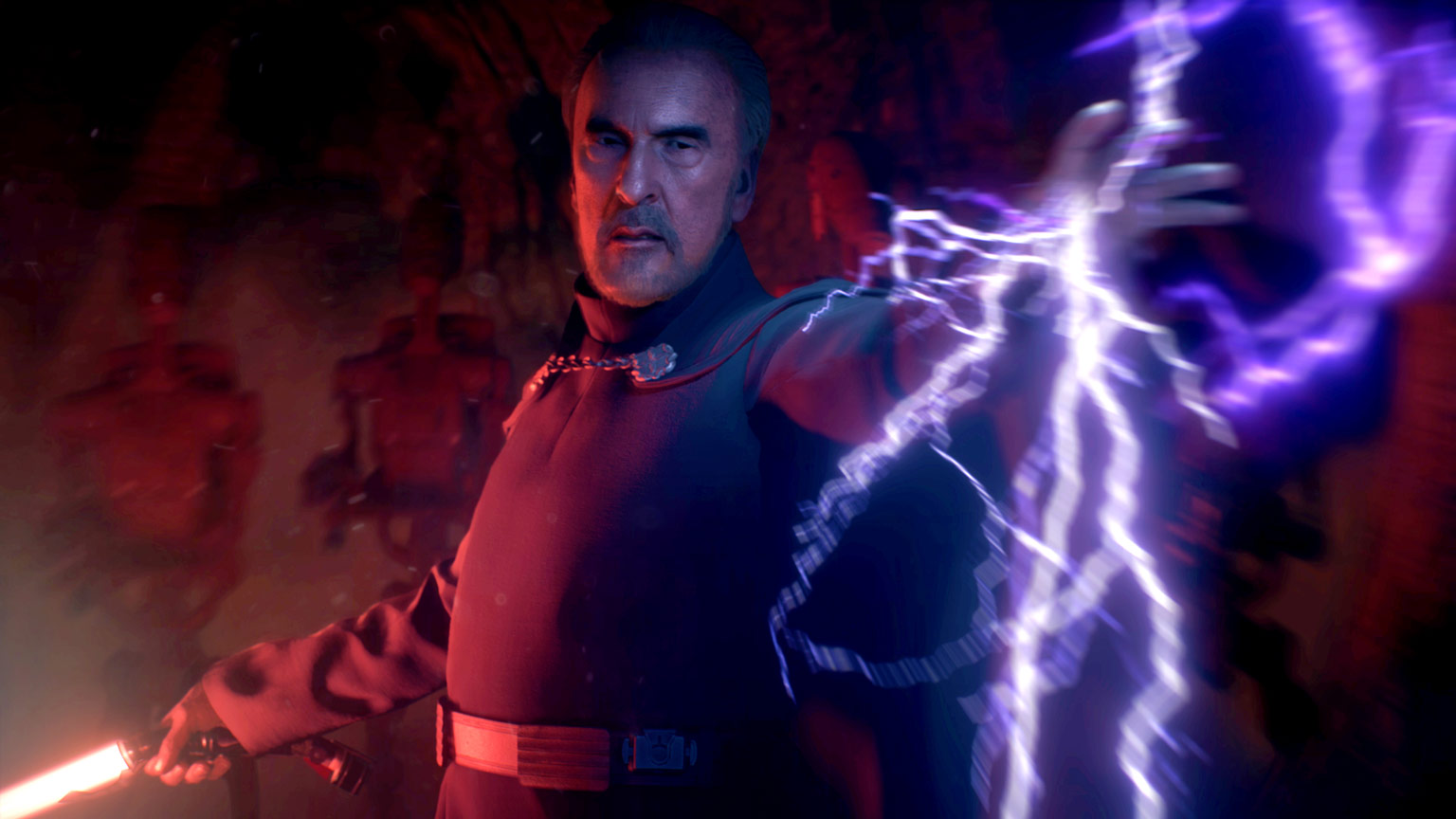 Starting with Commanders, I think old Count Dooku is a pretty clear choice to come to Legion. He’s the most visible leader of the CIS and a deadly warrior. He’s gotten a ton of screen time and is very popular. I don’t think I need to say much on the matter – if Dooku doesn’t show up ASAP something is really wrong.

Darth Maul is kind of a weird one for a couple of reasons. On the one hand, not including Maul would be madness, he’s an iconic villain and plays a major role in both Episode I and the Clone Wars. What’s more, is including him would round out the three main villains from each movie – Maul, Dooku, and Grievous (Papa Palp is the villain of the saga). On the other hand, Maul doesn’t really belong in the CIS forces. Yes, he served Palpatine and fought alongside the battle droids in Episode I, but that was before the Clone Wars and the formation of the CIS. During the Clone Wars themselves, he was kind of a rogue agent that fought the CIS as much as the Republic. This makes him a little hard to fit in without a new faction. Yes, I think they will – perhaps justifying his presence on Naboo. I actually think it’s possible he won’t end up being a commander, though. Having him be an operative would better fit him. 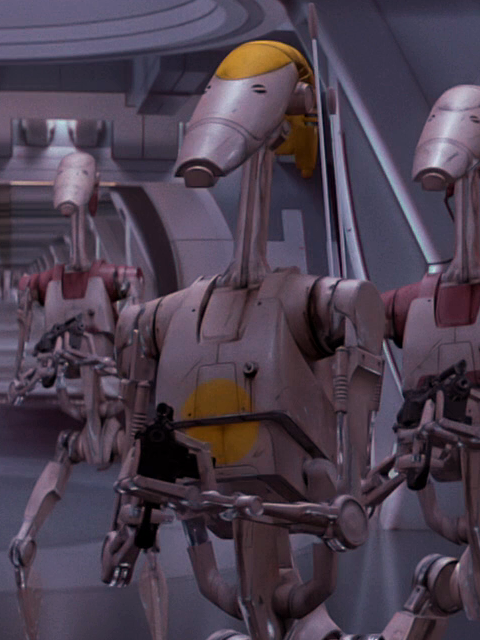 The armies of the Clone Wars are going to need some generic officers to lead them, just like the Rebels and Imperials have. This command variant of Battle Droids fits the bill. Cheap and just good enough to lead a small force, they are a good choice for Legion. While the Tactical Droid could also fill this slot, I’d say the OOM is a more likely choice since they had screen time in the movies. 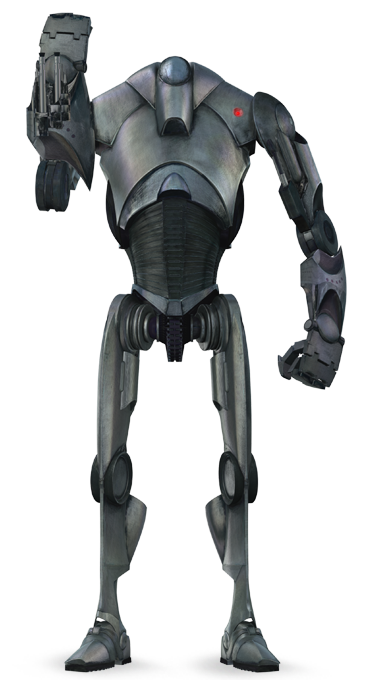 B2’s, as the name suggests, are an improvement on the basic B1 line of battle droid. They’ve got heavier weapons and armor, and are a much deadlier foe. These upgrades did not, however, come without some drawbacks. A B2 was about 100x as expensive as a B1, and these brutish droids were actually dumber than the already limited B1s, meaning that they needed more direct supervision. Game wise they fill the role of a 2nd corp choice, giving CIS forces the option for a more deadly base for their armies. Since they were first deployed at the battle of Geonosis, they also fit the art we’ve seen. 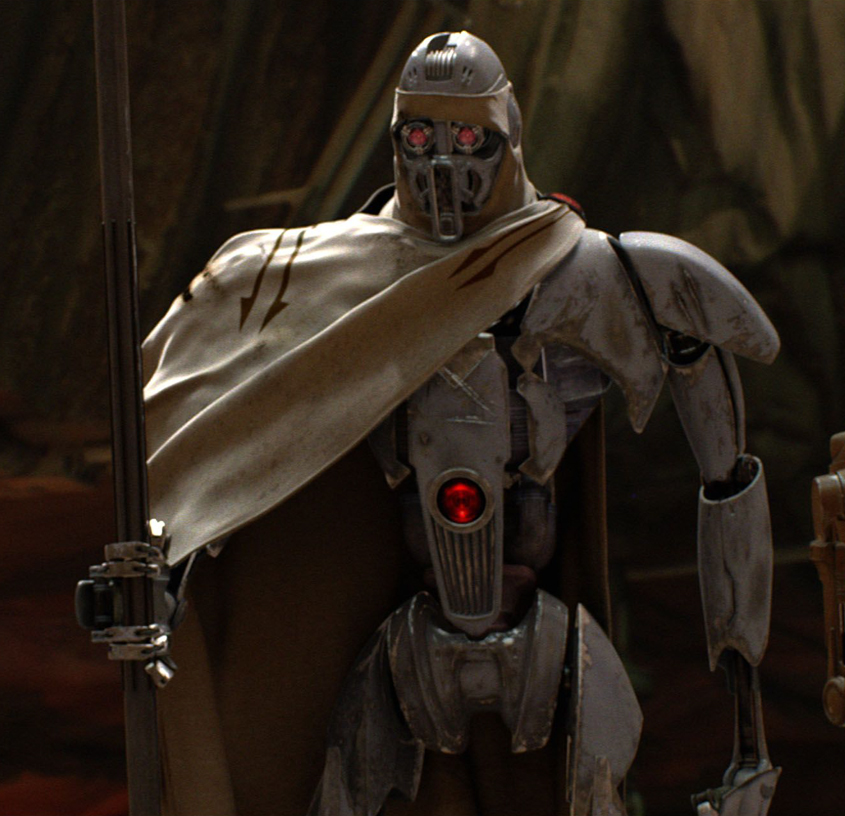 MagnaGuard’s are a close combat/bodyguard variant of droids. They are often found accompanying CIS commanders. Armed with electrostaffs they have been known to give even Jedi Knights trouble in melee combat. I think this is a pretty clear option for Legion for a few reasons. They’ve got a decent amount of screen time in the movies and have plenty of appreances in Clone Wars, so they are well known. They also fill a role that all other armies have had so far, close combat/bodyguard unit. These would be the CIS equivalent to the Imperial Royal Guards or the Rebel Wookiees. 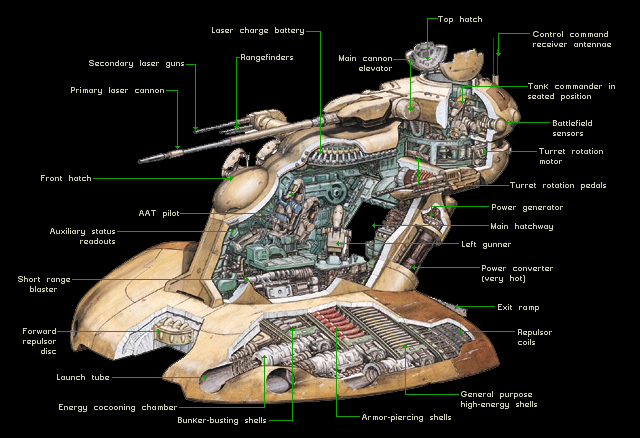 The AAT is one of the iconic units from the Clone Wars. This tank served as the main battle tank of the CIS forces, and was one of the few vehicles they had that were crewed rather than just being large droids. As a big fan of tanks, I can’t wait for this unit to come to Legion. It would work as a great centerpiece unit, like the AT-ST. 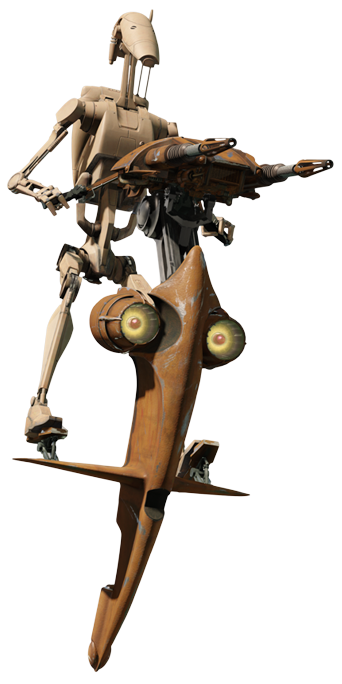 One thing the CIS will need is a fast/scout/flanker unit. The highly mobile STAP fill’s this role nicely. Much like the Imperial Speeders, it’s a lightly armored hover vehicle with a decent amount of firepower. This unit would be perfect for the role of a flanker/fast unit. Given that it shows up in the movies and Clone Wars I think we can pretty much count on seeing it soon. 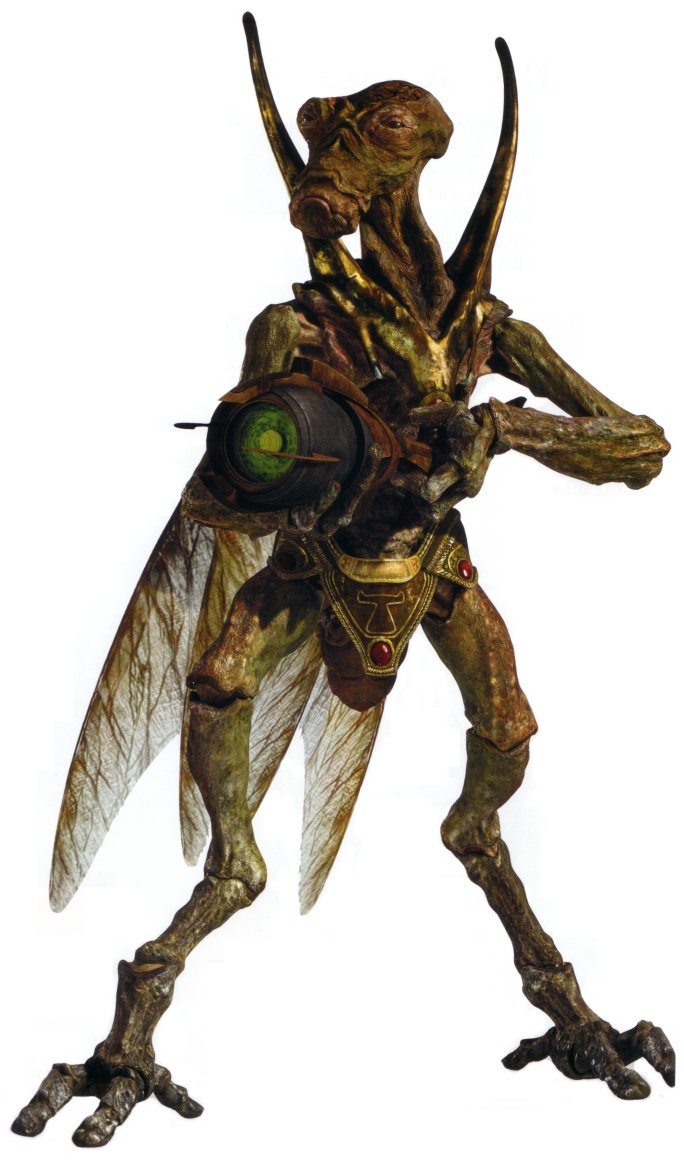 Geonosians were present at the first battle of the Clone Wars and were a major part of the CIS. I think it’s likely we will see them show up at the start of the Clone Wars expansions as well. Not only do they help to break up the endless ranks of battle droids, but they could provide the CIS with a unique unit.  As a fast, flying, corps unit they would be unlike any other unit, and could be pretty cool. Most of the art we’ve seen from the Core Set shows looks like Geonosis, which could be an additional hint these bugs are coming.

Let us know what CIS units you think we’ll see first, down in the comments!

Author: Abe Apfel
Abe is that rare thing, an Austin local born and raised here. Though he keeps on moving around, DC, Japan, ETC., he always seems to find his way back eventually. Abe has decades of experience with a wide range of tabletop and RPG games, from historicals, to Star Wars to D&D and 40K. He has been contributing to BOLS since almost the start, back when he worked at and then owned a local gaming store. He used to be big into the competitive Warhammer tournament scene but age has mellowed him and he now appreciates a good casual match. He currently covers 40K tactics and lore, as well as all things Star Wars, with occasional dabbling in other topics. Abe remains in mourning over the loss of WFB to this day.
Advertisement
Editorials Miniatures Star Wars Legion
Advertisement

40K: 8th Edition Could Learn a Thing Or Two From Apocalypse 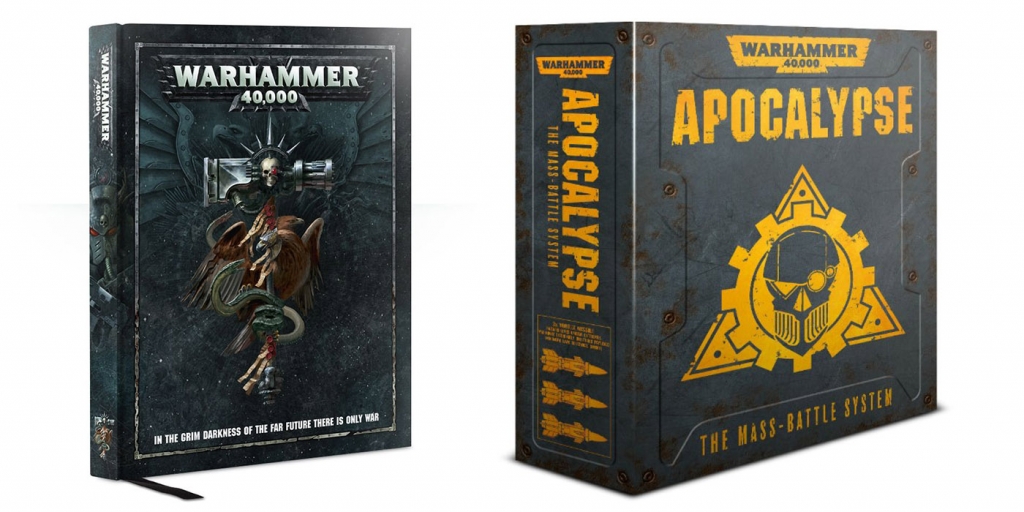