The host of Archons have arisen–aspects of the various powers of the world of the Iron Kingdoms. Whether expressions of Morrow, Menite, or the Wurm, these Powers that have an interest in the Iron Kingdoms have lent their aid, for better or worse, against the Infernals. Also check out the new Riot Quest minis! 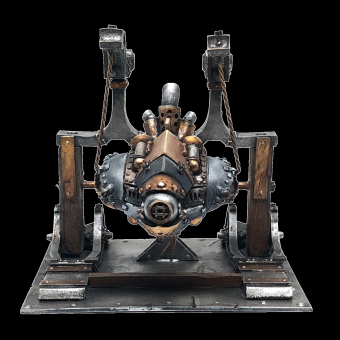 Want to build your own version of this Hobby Hangout livestream project? We’ve made it easy to get some of the extra parts you need to make it happen! Get your additional parts package for the Warjack Stand. (Note: This is not a complete model kit. You’ll still need your own tools, glue, and may require additional construction materials to complete the project!) 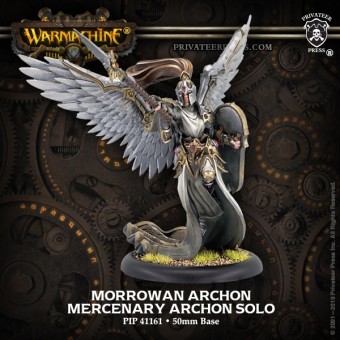 The Host of Archons is accepted as the manifestation of Morrow’s will on Caen, and their appearances are always momentous. Awe inspiring as they are, the sight of a Morrowan archon can chill the blood of even the most pious, as they herald events that are both terrifying and world changing. While most historical examples of archon manifestations have involved prophecy, they have also proven willing to wield their power directly in battle. Morrow’s archons represent hope but also underscore the potential doom awaiting humanity should this war against the darkness be lost. 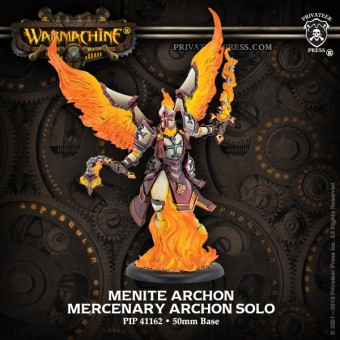 Menoth is known by many names—the Lawgiver, the Lawbringer, the Creator of Man, the Hunter of the Wurm, Wallmaker, the Masked Giant. In the last few decades, Menoth has returned in force to Immoren, revealing his anger over neglect and igniting the fires of zealotry. Now Menoth has sent incarnations of divine power to fight in his stead. These figures appear amid shrouds of fire and auras of light to inspire soldiers of the Great Crusade and reassure them that they will not be abandoned in their hour of need. 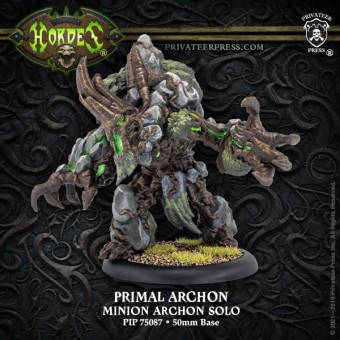 Embodying the chaos of the natural world, of storm and volcano, of lightning, thunder, and flood, the Devourer Wurm also embodies predation and hunger—the need to kill and consume to survive. Primal archons are thought to be each a minor manifestation of the Wurm, sent from the hellish wilds of Urcaen. Not creatures of words or prophecy but rather of action and violence, primal archons leap into the fray as soon as they manifest on Caen. 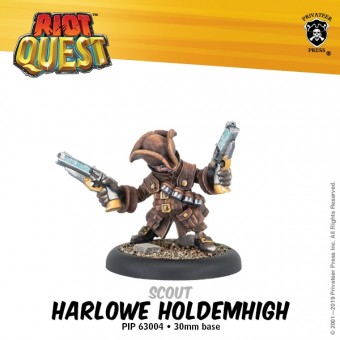 He’s small of stature and even lower of character, but Harlowe Holdemhigh always takes the high ground with his highway-harrying exploits! Armed with twin-magelock pistols, he’s the most notorious highwayman in the Iron Kingdoms [under 4′ tall]!

This wiz with a wrench has a place on your bench! As good at fixing things as she is at breaking them—you can see the advantage to that—Widget will leave your opponent asking where this angel got her wings. (Answer: She crafted them out of the sorry scraps of the last scavenger to get in her way.)