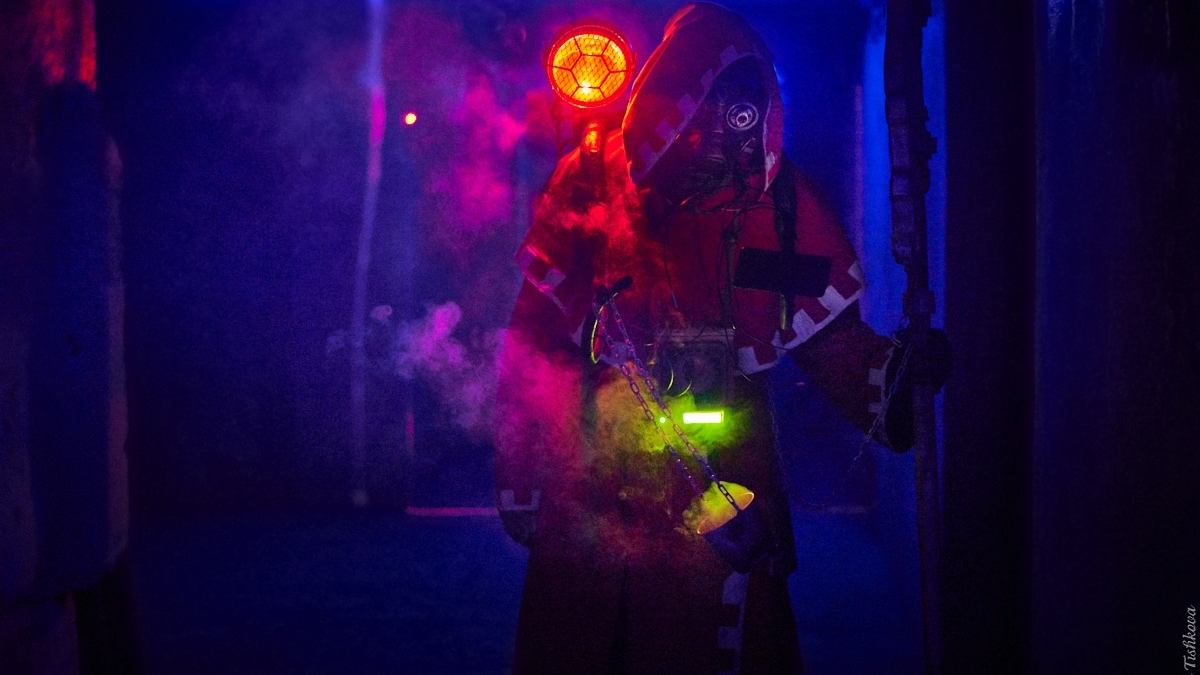 Earlier this year we discovered the world of Russian Warhammer Fantasy LARP-one of the largest groups of costumed gamers in the world. Today travel back to Russia for another group of gamers who have donned the mantle of the Astra Militarum.

Join us as we explore the Left2Die campaign!

Warhammer LARP
LARP, by definition, is an interactive roleplay style game system, where players choose to portray characters through physical action, rather than through words or character sheet development. In Russia, an amazing group of LARPers assemble yearly for one of the largest displays of costuming and roleplay in the world, featured HERE. They bring to life characters from the various Warhammer 40k Settings, choosing characters from a myriad of factions and backgrounds. Another such group comes out of Russia, and this week we’re featuring images from their most recent campaign. 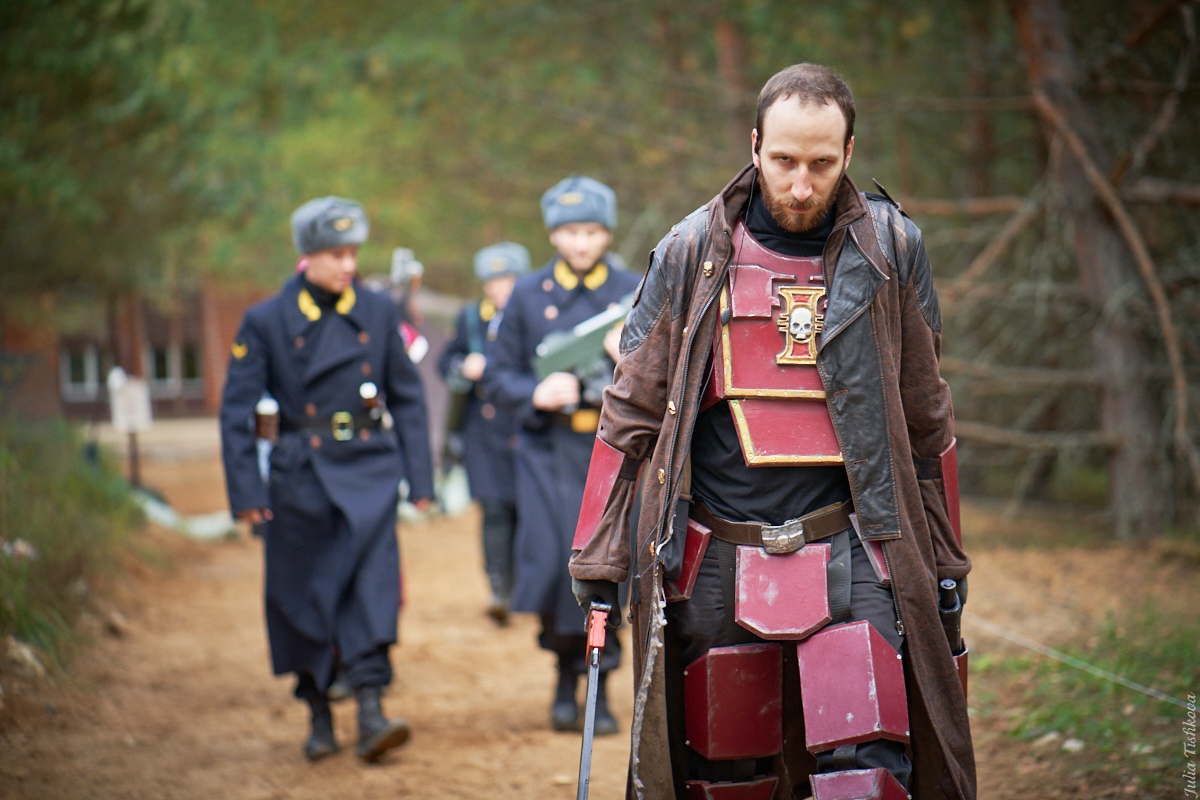 “Abandoned nameless planet of Agripinaa sector. Transshipment point for the troops of Astra Militarum, where even technical personnel flies when necessary.

Now it’s crowded. A platoon of Kadian Assault Troops awaits departure for their homeland, Cadia collects his sons. Rumor has it, the Eye of Terror is restless and the forces of Chaos are preparing a new attack. Not so long ago a detachment of recruits from Valhalla was thrown here, only from the training unit. They are in high spirits, they are ready to carry the Emperor’s wrath to his enemies. These fighters do not yet know what will happen to them next, they only have to face the horrors of the war of the 41st millennium. There are also some of the last surviving soldiers from the regiments of the Mordian Iron Guard and the Krieg Death Corps. They, exhausted, await their reassignment. But the Munitorum will not decide what to do with these people.

Everything goes on as usual: people arrive, people depart. But experienced say that it reminds them of the calm before the storm …” –LARP Home Page