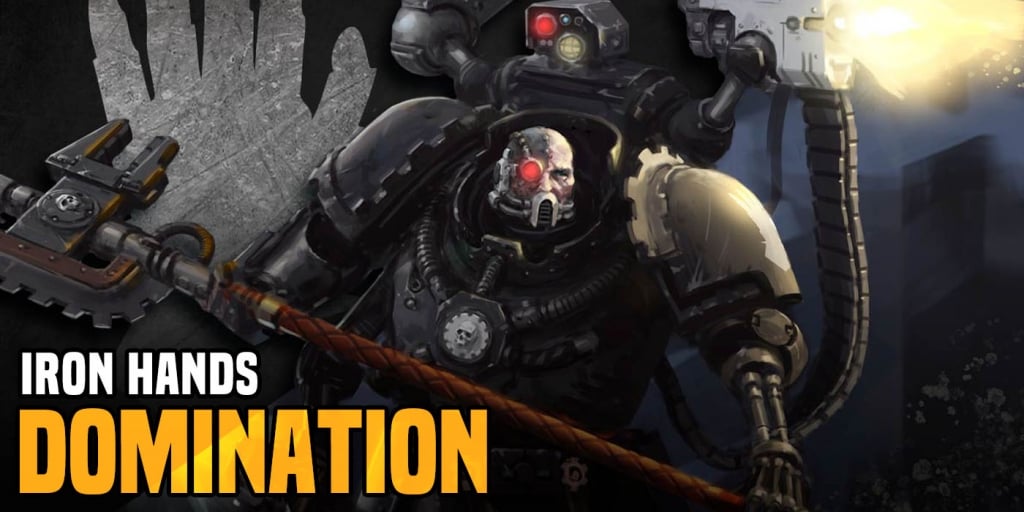 Iron Hands are racking up wins across the globe, let’s take a look at what’s making them so scary.

A lot of people have been predicting big things from the new Iron Hands Codex supplement since it came out a few weeks ago. A lot of us thought it was a really good book and figured it would have a place in the new emerging Marine meta. Now most events won’t let players use books that just came out, so with a little time since the Iron Hands release this weekend was the first one we’ve really seen them show up at major events. And boy, I don’t think anyone thought they would turn out to be this hot. The Son of Ferrus Manus have arrived with a vengeance, lets dig into what they did and how. 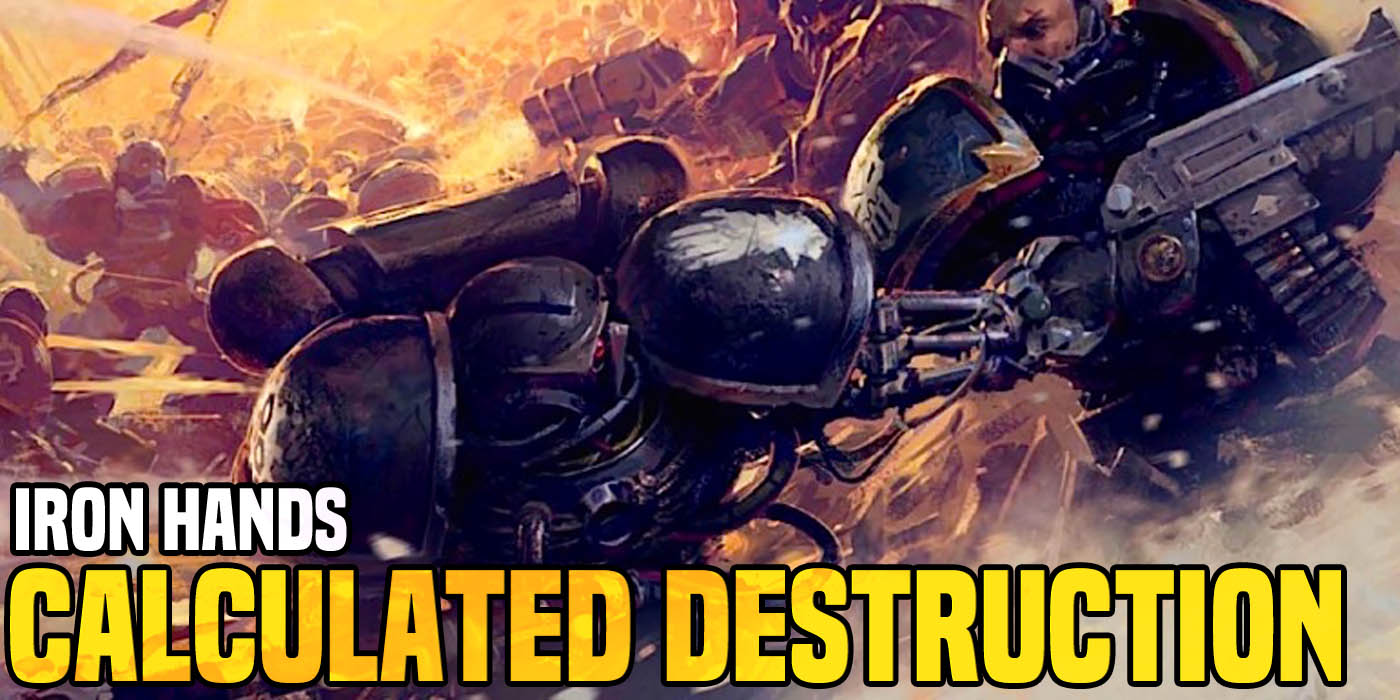 Over this past weekend there were 10 major tournaments (5 rounds or more) tracked on the Best Coast Pairing (BCP) app in which Iron hands participated. These events generally had between 40-120 players and where played all over the world. Out of the 10 tournaments, Iron Hands won 8 of them. In addition at the  96 players Swedish Fantasia Fanatic XXXVI GT, which is not track on BCP, Iron Hands also came in first. Some of the notable wins include the 47 player Midtcon in Denmark, the 118 player Michigan GT 2019, and the 98 player Battle for Salvation GT, in New York. 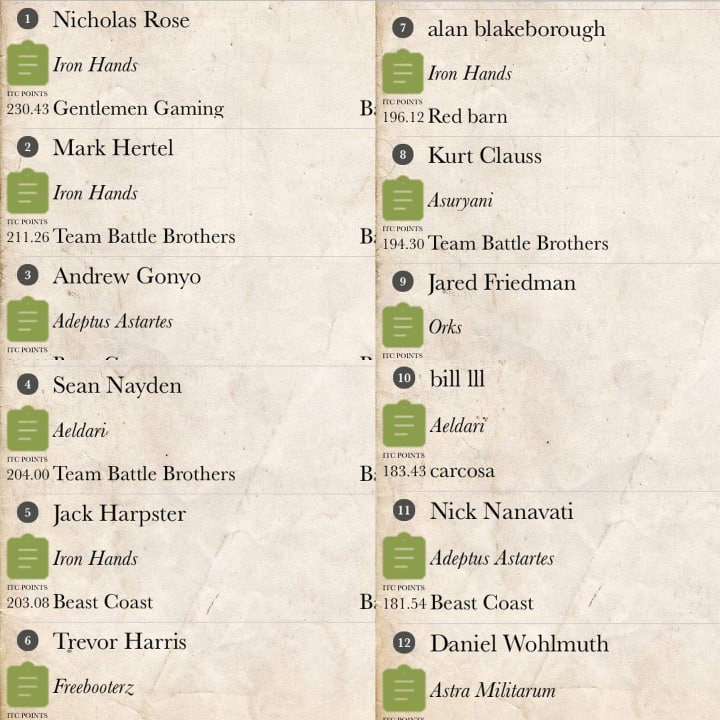 What we see here is not only major US events, but large scale European events, with some of the best players in the world, all being dominated by Iron Hands. Nor is this the same good player winning a string of tournaments, like we’ve seen the in the past, all these events took place at the same time, with Iron Hands winning 9 out of 11 major events, an impressive achievement. Nor were these players flukes. Take a lot at the top players in the event and you’ll see them riddled with Iron Hands players. At Battle for Salvation after the fourth round the top 4 players where all 4-0 and all Iron Hands. Looking at the final result for the event and 4 of the top 8 players where Iron Hands. Players over on the Competitive 40K Facebook group crunched some numbers and found that Iron Hands had 78% win ration vs non Iron Hands players over the weekend. That’s crazy.

One of the things that struck me looking at the winning Iron Hands lists is the diversity in them. A lot of players where talking about the dreaded 3 Repulsor Executioner builds or unkillible Leviathan Dreadnoughts lists. While this kind of lists showed up, plenty of the winning lists didn’t take them at all. Lets look at two of the lists. 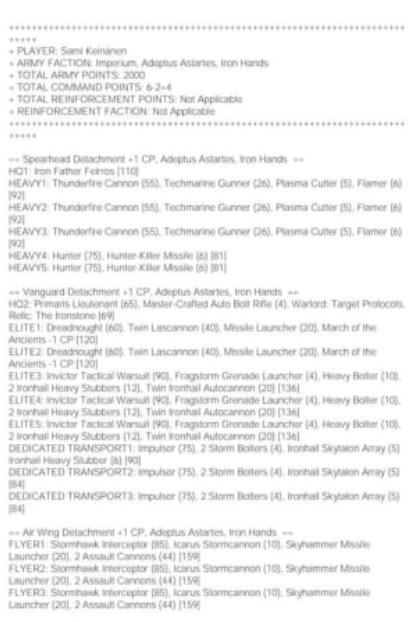 Here we’ve got the winning Iron Hands list from the Swedish GT. While it does make use of a couple of hidden Dreadnoughts, the list isn’t reliant on them. Instead we see a very heavily armored list, with only 5 infantry models, but 16 vehicles. This list looks very non-traditional, but can sure put out a ton of firepower. With hidden Thunderfire cannons, hard to hit flyers, and character dreadnoughts, you’ve got to chew through a lot of cheap durable tanks before you can get to anything that matters.  The Invictors get to throw out a lot of shots, and are a solid counter charge units as well. We saw a lot of Iron Hand flyer spam over the weekend. 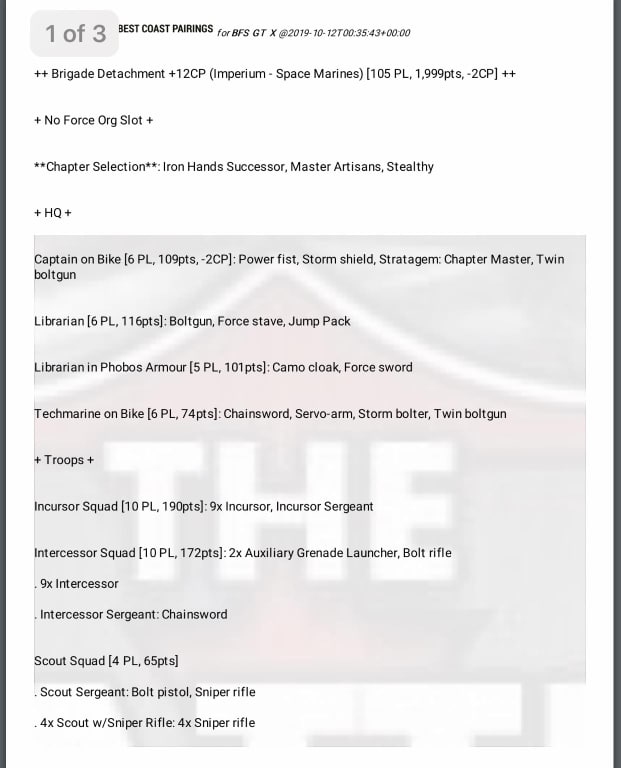 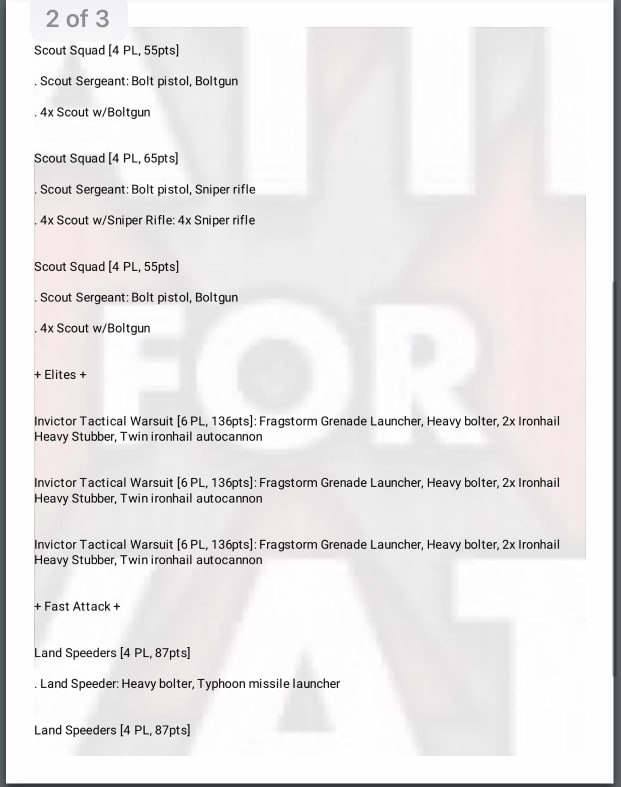 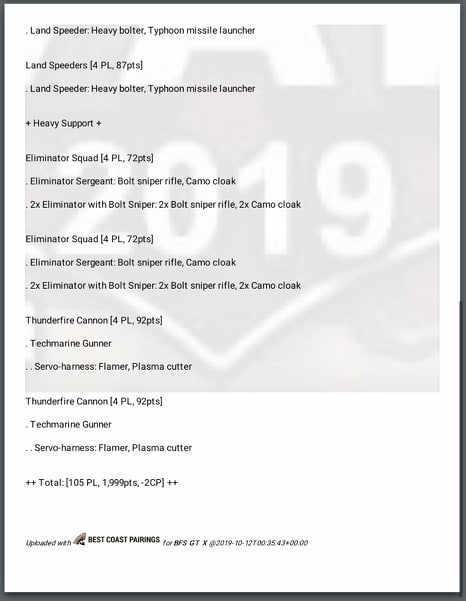 In contrast you’ve got my old friend Nick Rose’s winning list from the Battle for Salvation GT. Nick went for a more infantry heavy list, taking a full Battalion and some 30 troop infantry of mixed units. Nick’s got a bit of everything in the list, with Intercessors, Incusors, Invictors, Land Speeder Typhoons, Eliminators and Thunderfire cannons galore. While some of the units are the same as the Swedish list (Thunderfire cannons and Invictor Warsuits) its a radically different list.

What Makes Them Tick?

While a wide variety of Iron Hands lists won at events, we can see a few commonalities between them.  First a lot of lists, such as the two shown, used Thunderfire cannons and Invictor Warsuits, both play to Iron Hands strengths. The Invictor is a very points efficient weapons platform with a lot of firepower. With Iron Hands allowing it to move and shoot without penalty, and getting extra AP from the Devastator Doctrine, it can push across the table while still remaining deadly. It’s ability to infiltrate early makes it great for pushing back enemy infiltrators and slowing down enemy charges. The Thunderfire cannon also helps keep enemies off you, though a combination of stratagems you can halve the movement of two enemy units. Throw in a Phobos Librarian, like Nick Rose did, and you can slow down a third unit. 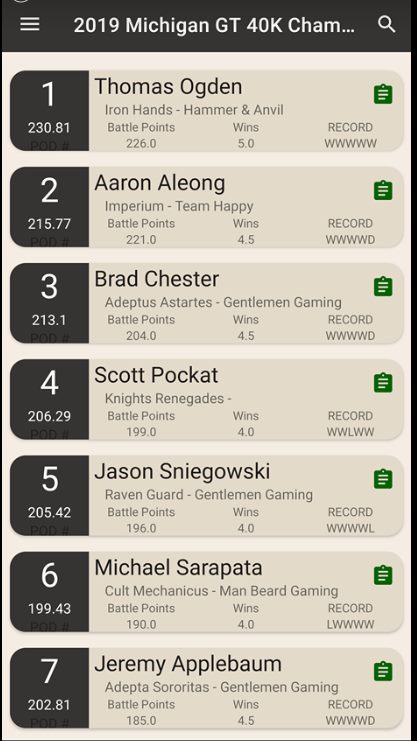 The biggest thing Iron Hands have going for them however is reliability. If there is one thing competitive players love, its lists that are reliable. Heavy weapon dominated Iron Hands lists are amazingly reliable, with the ability to move and fire at full BS, and reroll 1s. Compared to a normal unit that would hit a 4+, Iron Hands will hit on a 3+ and re-roll ones. Even better they have access to several ways to buff their shooting, from character abilities, to spells, to the built in rules of Stromhawks and Stormtalons, Iron Hands can get a lot of units that hit on a 2+ and re-roll ones. In addition their natural ability to re-roll ones, lets them spread out, and prevents them from being dependent on auras. By maximizing both their firepower and their reliability Iron Hands have managed to make a huge splash in the meta.

Let us know if you think Iron Hands are just a fluke or here to stay, down in the comments! 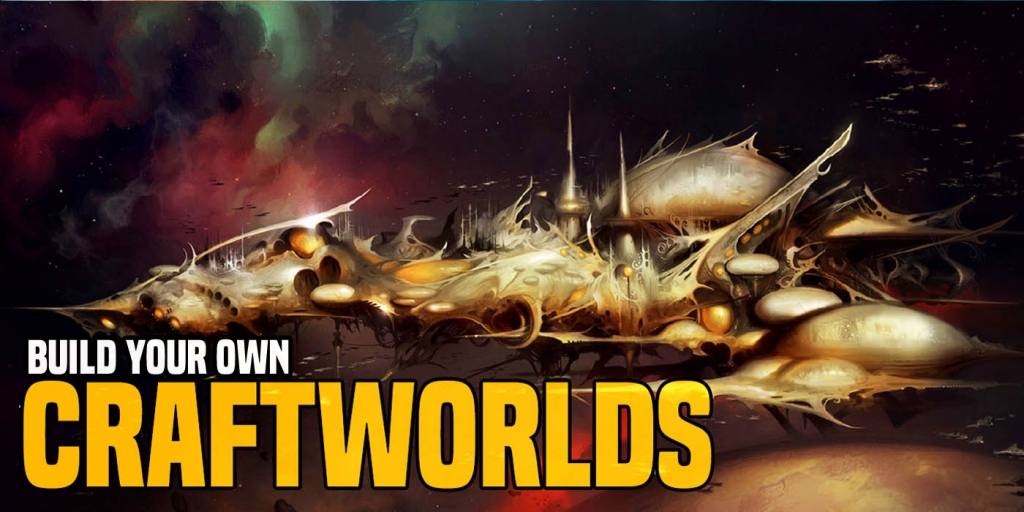