RPG: Werewolf The Apocalypse Gets A 5th Edition And A New Studio 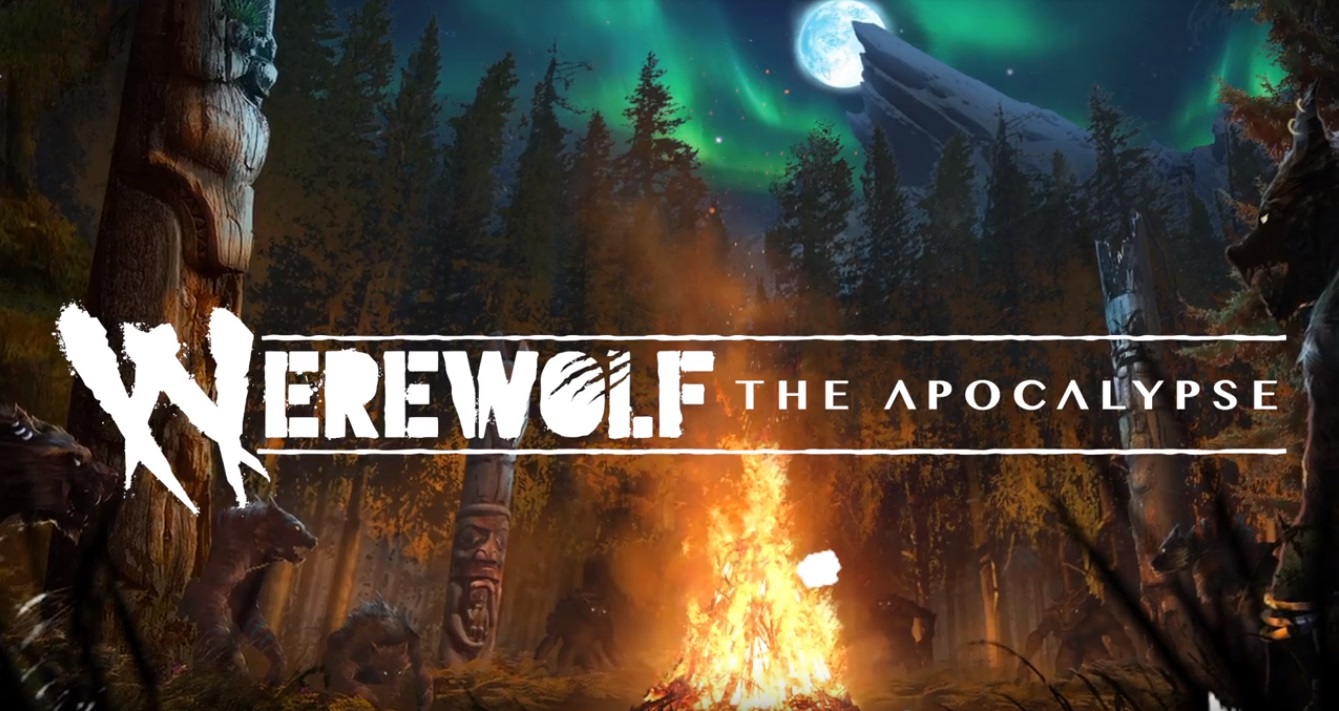 Werewolf: the Apocalypse is due to get a 5th Edition, according to a recent trailer… but neither White Wolf nor Onyx Path Publishing are behind it.

Following the immense shakeups at White Wolf last year, it seems Paradox Interactive has found a way to move forward with their plans for the World of Darkness, and the most recent development on that front is a new edition for Werewolf: the Apocalypse. Now the venerable Lycanthrope game will be published not by White Wolf or Onyx Path Publishing, but by Hunters Entertainment, the same game studio that developed Kids on Bikes and the upcoming Altered Carbon RPG, according to a recent press announcement from Hunters Entertainment:

Hunters Entertainment (Kids on Bikes, Outbreak: Undead, Altered Carbon) is excited and proud to announce their partnership with Paradox Interactive, the owners of the World of Darkness (Vampire: The Masquerade, Bloodlines 2, Mage: The Ascension) to develop and publish Werewolf: The Apocalypse 5th Edition, the next evolution of the fan-favorite tabletop roleplaying game through Renegade Games (Scott Pilgrim, Mighty Morphin Power Rangers, Clank, Lanterns).

Werewolf: The Apocalypse takes place in a fictional version of our Earth: the World of Darkness. In the World of Darkness, werewolves, vampires, magicians, and monsters are all living among us. An entire supernatural world hidden in plain sight. You are one of these monsters, pretending to be human but fighting for survival and supremacy among mysteries and conspiracies that threaten the existence of humanity. 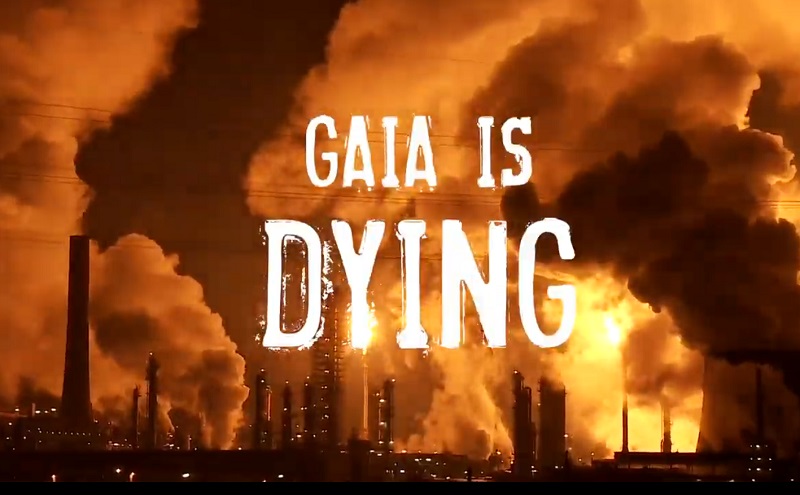 The new game is slated for a 2021 release, and is ready to bring a new light on the Garou. According to the announcement, Hunters Entertainment and Renegade Games are excited to dig into the story of the Garou, looking at how their quest to protect a dying Gaia from the depradations of evil spirits eager to destroy it.

Though, I dunno if the world is ready for a story about renegades and misfits struggling to reverse a devastating blow to a world’s ecosystem.