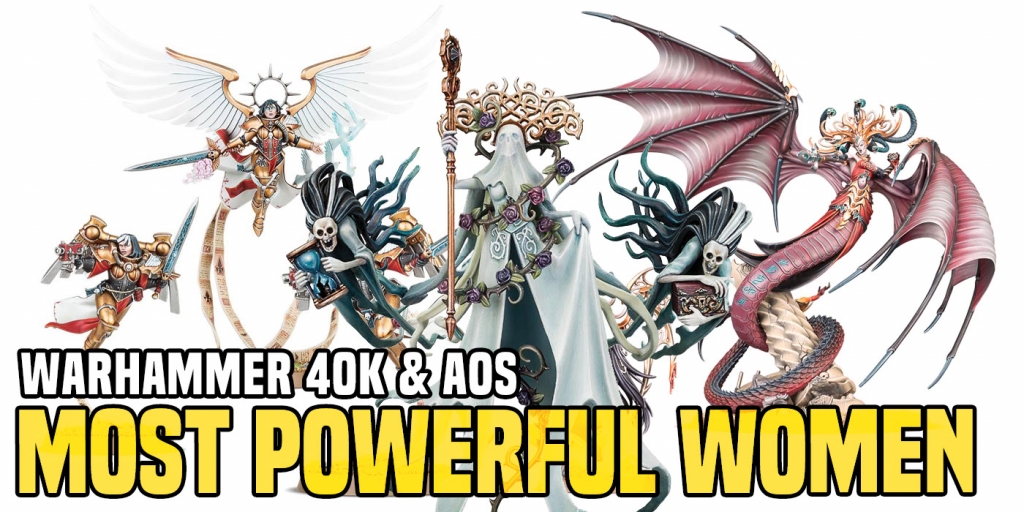 GW has been introducing more and more female models into 40K and Age of Sigmar. Let’s take a look at the most powerful of them.

It’s been a slow and subtle process, but over the last few years, GW has been putting more and more women into the worlds of Warhammer. From the early days of the overtly defined metal Sisters of Battle to the brand new subtle female build options for the Slaves to Darkness Chaos Warriors – the process continues. I, for one, am glad for it. 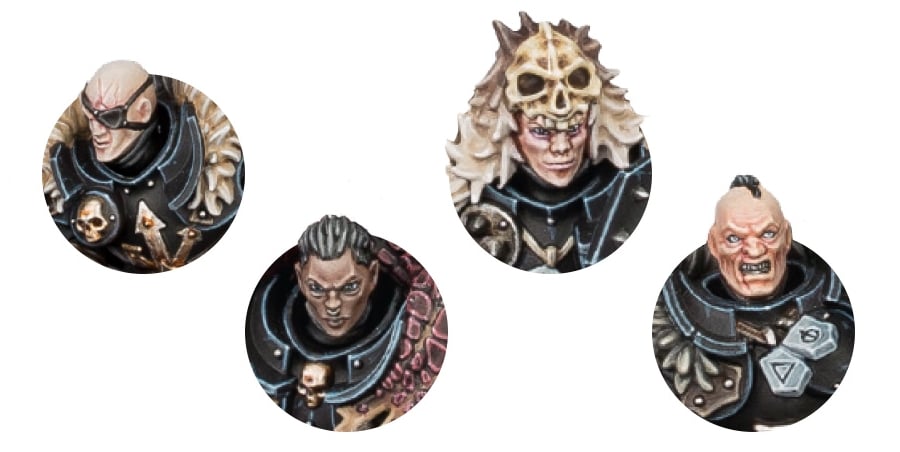 We made our list manageable by applying the following rules:

That cuts the list down considerably – then we can talk about trends and interesting notes. We have noted the characters with much higher levels of power and authority in bold.

I have to say, the women are getting a much better shake in Age of Sigmar. I was surprised there are so many more high-level heavy-hitters there, compared to the Grimdark where about half of the female characters are somewhat low-level individuals in their personal power in the setting.

Dead, or Not Living

Oddly a lot of both lists are either dead (St. Katherine), or undead in some manner (Celestine, Neferata, etc…).

About Slaanesh and Chaos

Many will say, “what about Slaanesh?” But in general the Neverborn are essentially genderless, or such a mix that they cannot be easily defined. The only exception we used was Valkia who was reborn as a Daemon-prince after a clearly female mortal life. 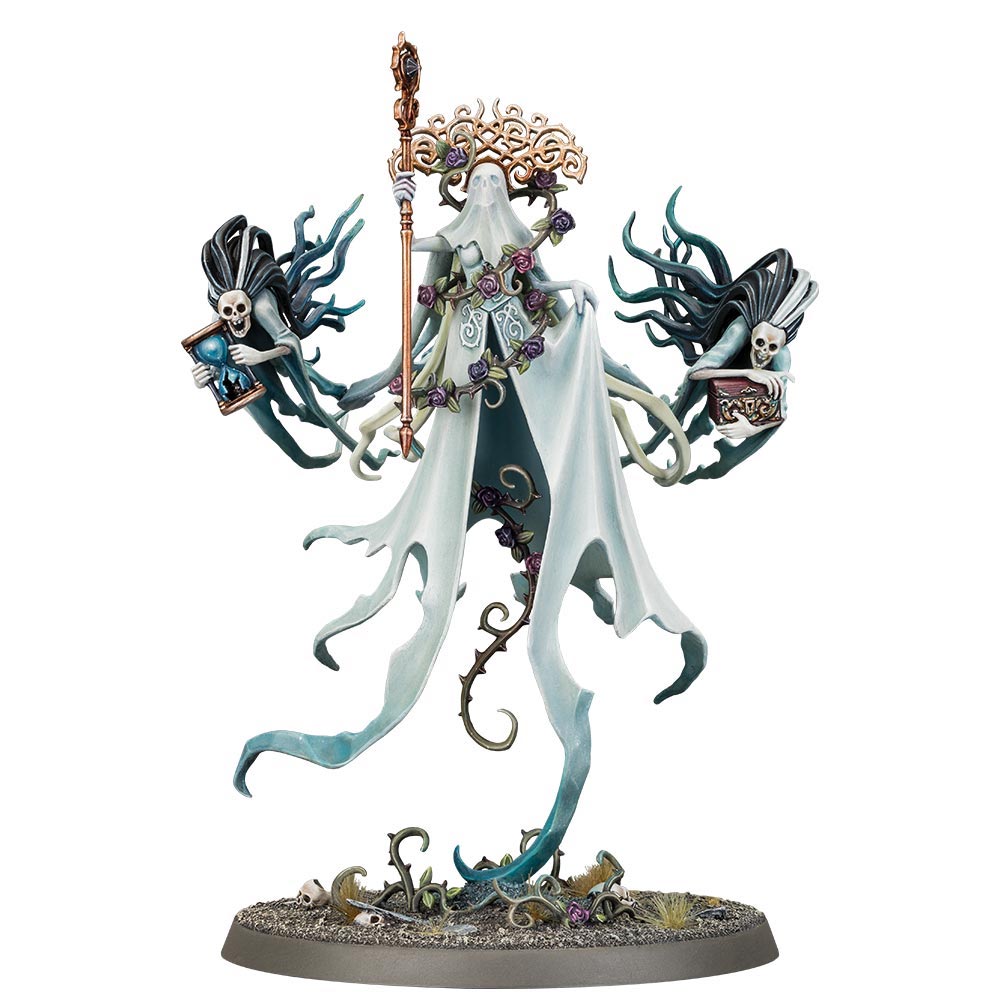 In 40K – The Aeldari, and the Sororitas. It does help to be a martyred Saint for the latter.

In Age of Sigmar – Nagash (Death), Stormcast Eternals, and Sylvaneth

Hopes for the Future

GW has been on a tear of late, and I have high hopes for some obvious gaps in the female character lines to be shored up. The Necrons could easily have a female Overlord of some Dynasty, and the Astra Militarum is perfect for a famous General. On the AoS side of things, I really want to see some named Darkoath Warqueen out there, as well as some Idoneth Deepkin and Daughters of Khaine characters. Good job Nottingham and keep up the good work!

~What factions would most like to see new female characters and what ranks/titles would you give them?

Update: Yvraine added to the list. My sincere apologies for missing her have been forwarded to the Visarch. 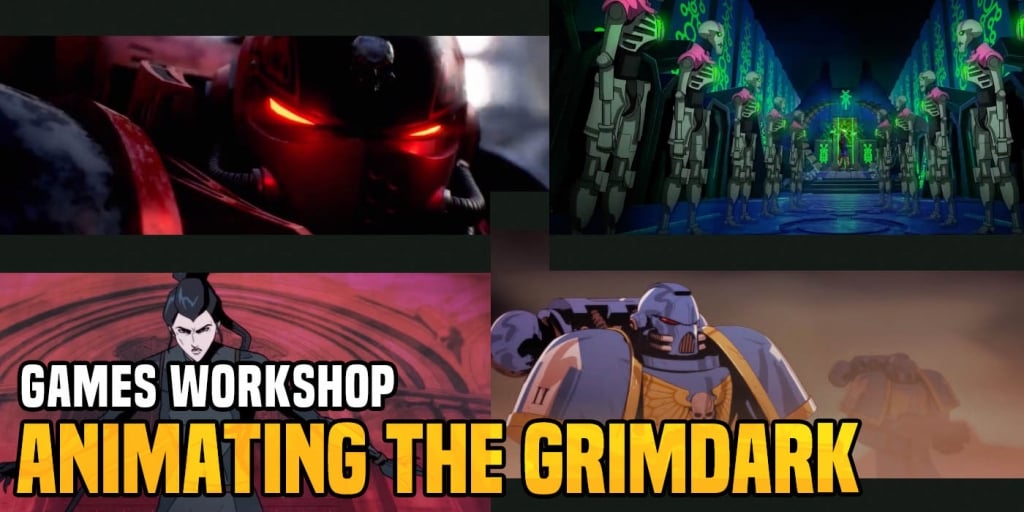