LVO 2020 is over and with the dust settling, we now have more confirmations about Psychic Awakening. The journey continues.

The Greater Good the new Video certainly hints at something Imperial. We’re putting Astra Militarum in here as a placeholder until we get a solid confirmation one way or another. Here’s the video for your reference: 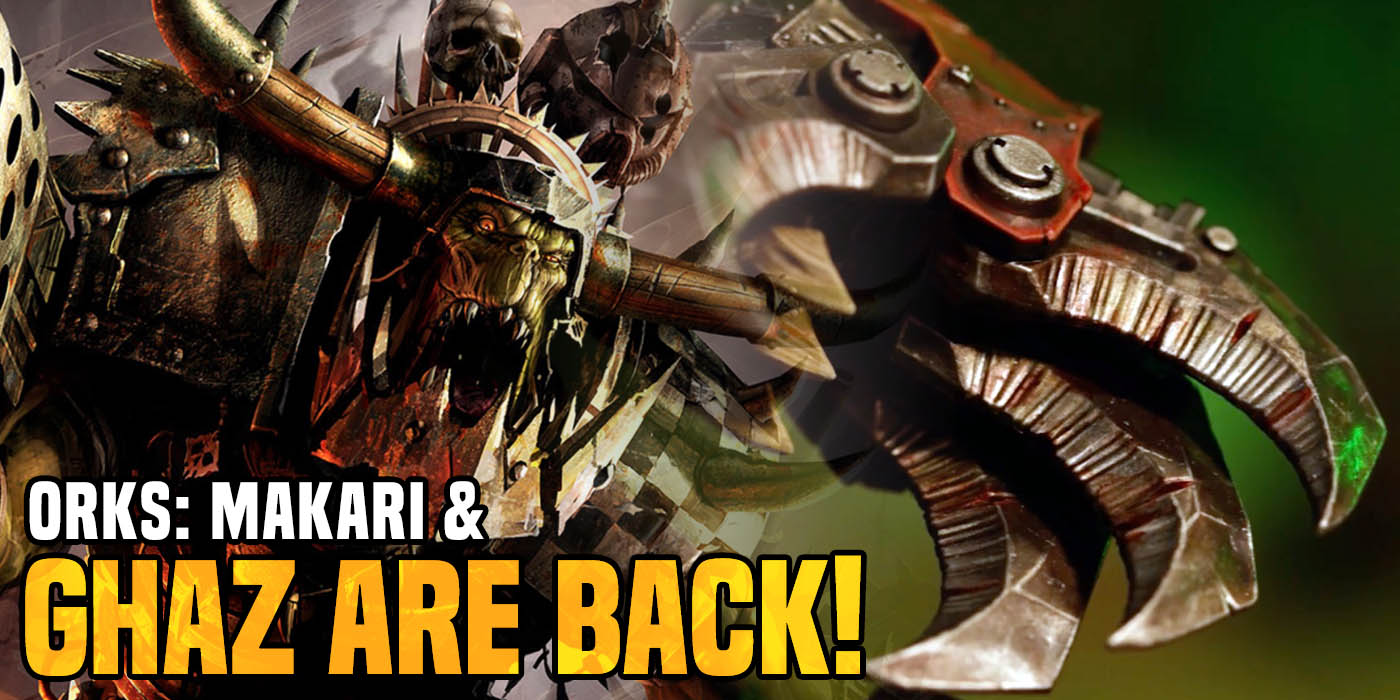 In the Ork teaser, GW mentioned that the Orks were coming before Engine War, which fits with the order of release that has been posted thus far. Based on the name Saga of the Beast, we’re all assuming its Orks vs Space Wolves. We’ll have to wait to confirm the Space Wolves however. For now, he’re the updated list:

The Armies So Far… 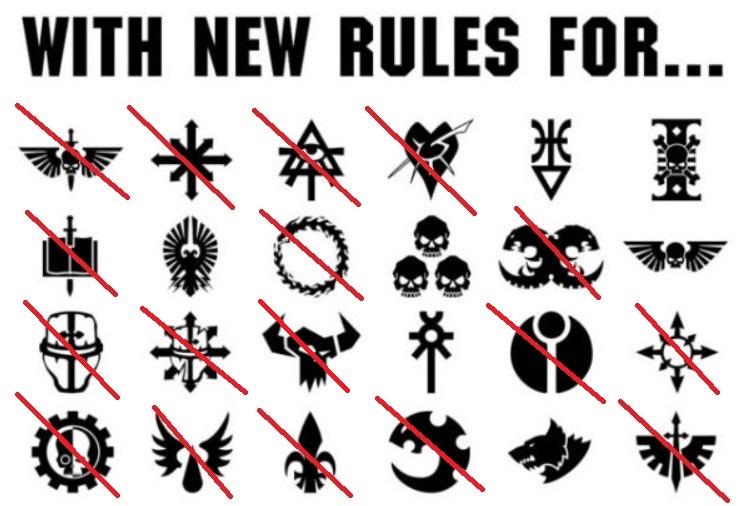 Again, we’ve only marked off the armies in the CONFIRMED column. So Astra Militarum and Space Wolves haven’t got the nod – not until we see something a bit more from them.

If you take out the Astra Militarum and Space Wolves, that leaves us with 5 factions left after Engine War. And if GW maintains the pace of 1 Psychic Awakening book per month:

The question is how many more books are going to be left? Are we going to see two books after Engine War or just one? My gut tells me two more – that makes it a nice trilogy of trilogies. At this point we’ve got a lot more confirmations than blank spaces now. The puzzle pieces are all starting to fit. Now it’s just waiting until we can get some more info to complete the Psychic Awakening picture ahead.

That’s a pretty strange mix of leftovers. How will GW chop these up?!

Author: Adam Harrison
Writer, Editor, Texas Native, and Austinite for 15+ years, Adam covers all things Tabletop Gaming. Which includes Warhammer 40,000, Age of Sigmar, D&D, Board Games and everything else that involves dice, boards, cards and a table. A hobbyist, player, and collector of miniatures and games, Adam's current obsession are his Death Armies for Age of Sigmar, his Blood Angels and Tyranids for 40k, and his ever growing Arkham Horror: The Card Game Collection.
Advertisement
Games Workshop Theories Warhammer 40k
Advertisement