Star Wars: 5 Changes To Make The Rise Of Skywalker Better 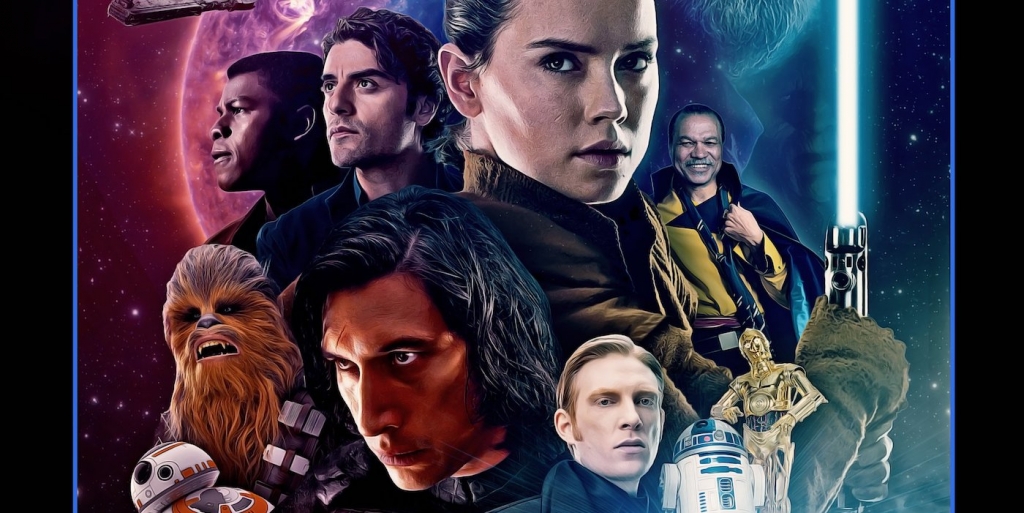 Let’s chat about some easy changes that would have made a bad movie better.

If you’ve read my recent Star Wars articles you’ll no doubt know that I wasn’t a huge fan of The Rise of Skywalker. My personal opinion is that it was a rushed job that failed on pretty much every level, and it’s not a particularly unique opinion. If you liked the movie, that great, more power too you. If not, well I commiserate with you. Since seeing the movie I, like many others I have no doubt, have been considering where it went wrong and how it could have been made better. Today I want to look at a few relatively easy changes that I feel would have improved the overall movie (not necessarily made it good, but better at least). Rather than try to rewrite the whole movie, or trilogy, from starch, I’ve chosen to focus on simple changes that improve things while keep the “story” and movie mostly intact. Here they are.

Have Palpatine Be A Force Ghost 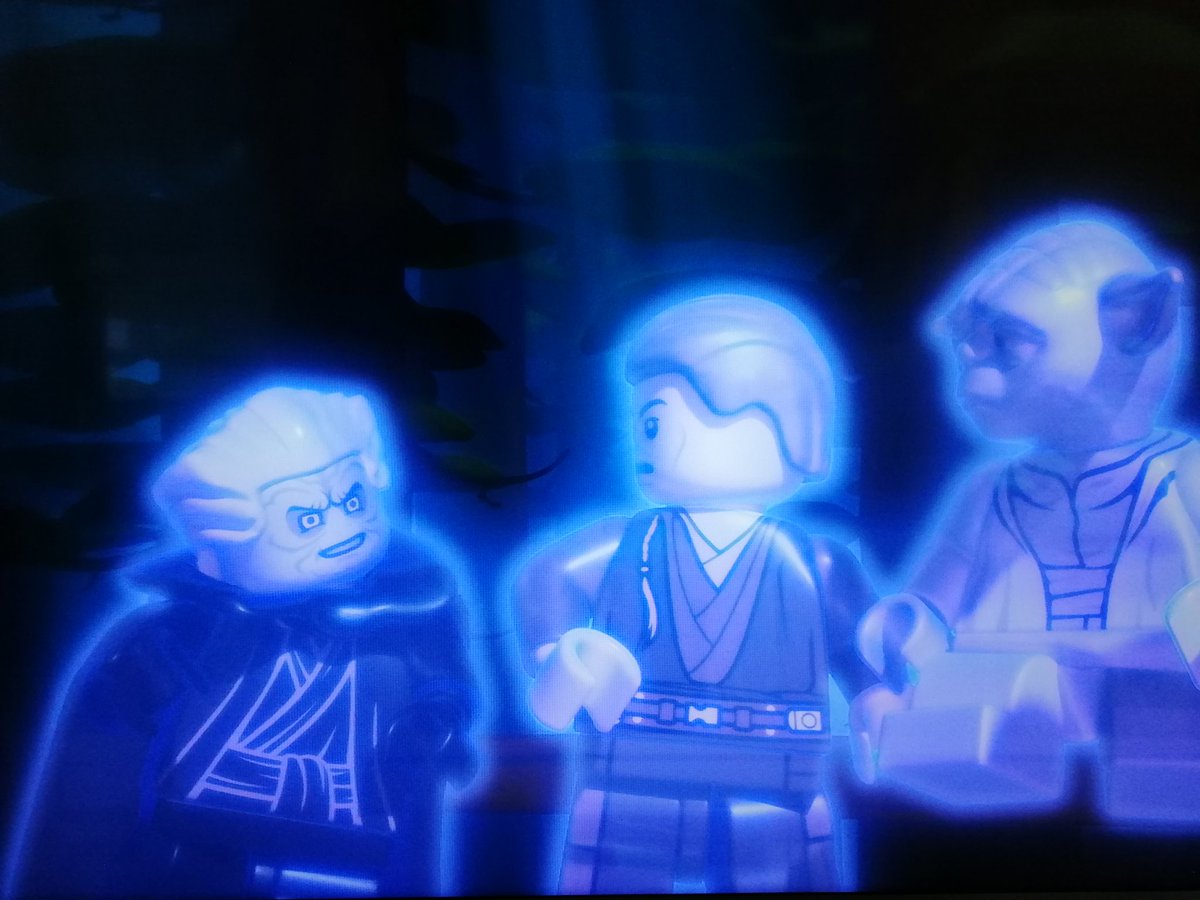 I don’t think bringing back Papa Palp was really the best idea overall, but if they had to do I think they chose one of the worst possible ways. The move of “he’s back, deal with it” doesn’t make a lot of sense, and has been roundly mocked. Overall it’s incredible hamfisted and hand-wavy. All of this could have been avoided by simply having Palpatine be a Force Ghost. Then you don’t have to deal with any questions of how he survived at all, he didn’t, not physically at least. Force Ghosts are well established and I don’t think anyone would have questioned it happening. Heck since TLJ set up Force Ghosts being able to use the Force still, you could have him do everything he did in the movie.  Not only would it resolve any questions of how he survived it would also tie up loose ends around how he “was every voice” in Ben’s head, but he was also haunting him. It would also explain why he was trying to rule through puppets, rather than in person. 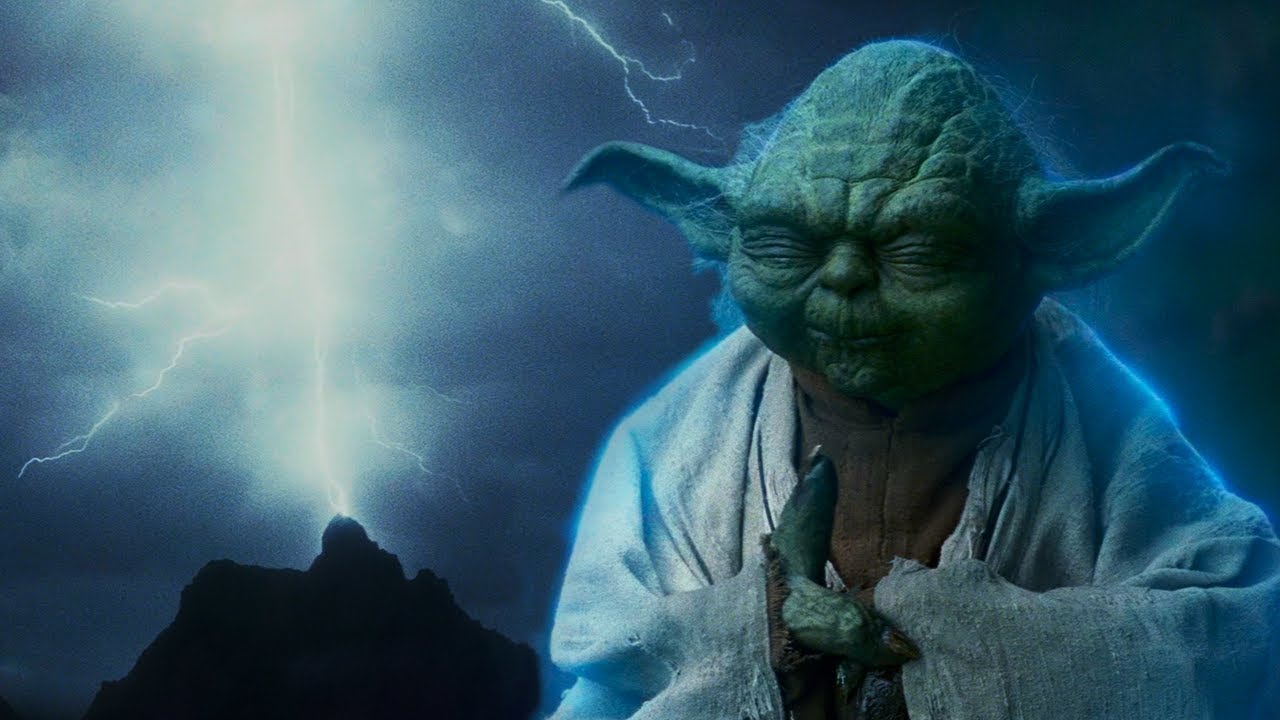 Realistically this change wouldn’t require much reworking at all. Only the final confrontation would really be changed at all. Palpatine would of course still need to possess Rey, so that wouldn’t change. In this case, the big difference would that he would be trying to convince her to let him possess her, rather than kill him so he could possess her, which also isn’t all that big a change. Rey and Ben would then have to figure out a way to kill a ghost, rather than just reflecting lighting at him. It would also make his death at the end actually feel final, with his ghost destroyed.

The Dyad Is a Prison- AKA The Diablo Solution

This change would only affect the very end of the movie and could be used on its own or in conjunction with Palpatine being a Force Ghost. Basically I would have Palpatine succeed in possessing Rey. He would then try to take over her body, but find himself unable too. Because Rey and Kylo/Ben are part of a Force Dyad we would find out that her “soul” or will was too strong. Rather than possessing just Rey, Palpatine would end up possessing BOTH Rey and Ben, and being split between the two incapable of taking over either one. Rey and Ben would become living prisons for the Sith, and would have to work to keep them contained. The two would end the movie being forced to part ways – would be too dangerous to have all the Sith together- and they would set out on their own. 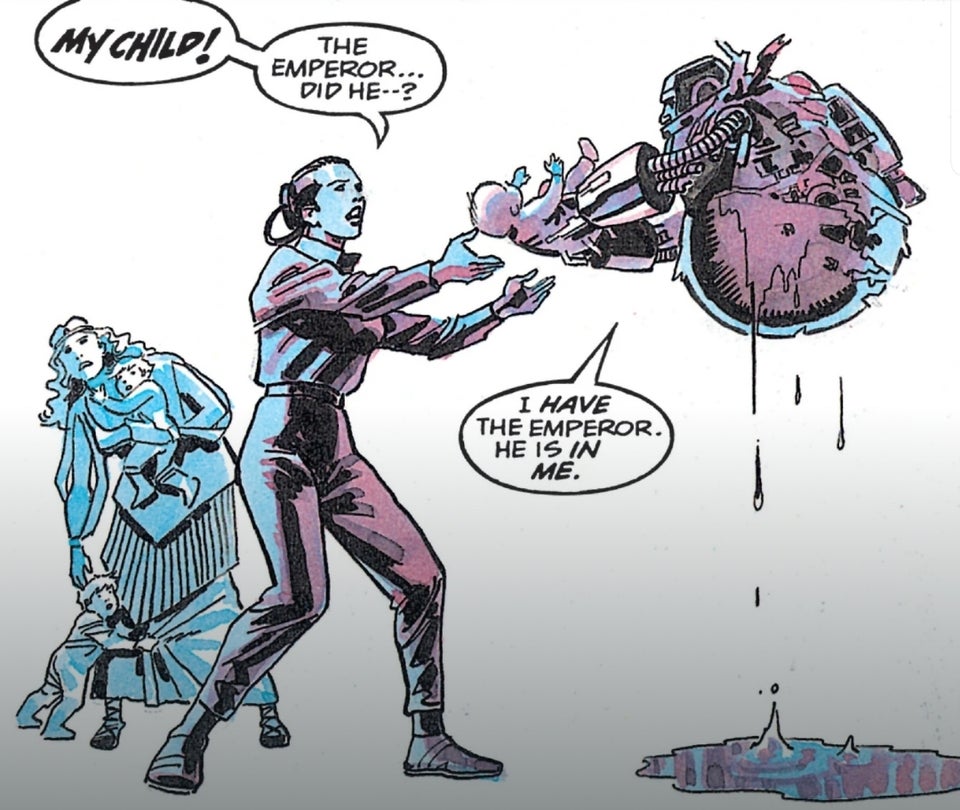 This would be a change just to the final confrontation, everything else would be the same, but I think it would be a big change for the better. Thematically you’d tie into the idea of winning without killing, a Jedi ideal, and wrap up not just the Skywalker/Palpatine story but also the Jedi/Sith story with a nice bow. The Jedi and the Sith would nullify each other- achieving one could say… a balance in the Force and something new could grow in its place. I think it sets up interesting stories going forward. Ben Solo – traveling the galaxy trying to atone for his actions and living with Sith trapped within him. Maybe Rey has to train a replacement for herself, knowing that that person and those that follow will effectively be sacrifices to keep the Sith contained. You could have Sith devotees chasing them to try to free the Sith spirits. Lots of cool opportunity.

Look, I love C-3PO a lot more than most. He’s fussy but can be funny and kind. I’ve never found him annoying or dumb like some, and I don’t WANT the character to die. But when they wiped his memory in the movie…. well it should have stayed that way. The “death” of C-3PO was well set up and handled with some gravity, it was off-screen like the similar fakeout death of Chewie. It was a nice send-off and one of the few emotional parts of the movie that seemed to have any meaning. Heck as a droid we even got to kill him and still have him around. Bringing him back was just lazy, and ultimately pointless. Leave him dead and have some consequences. 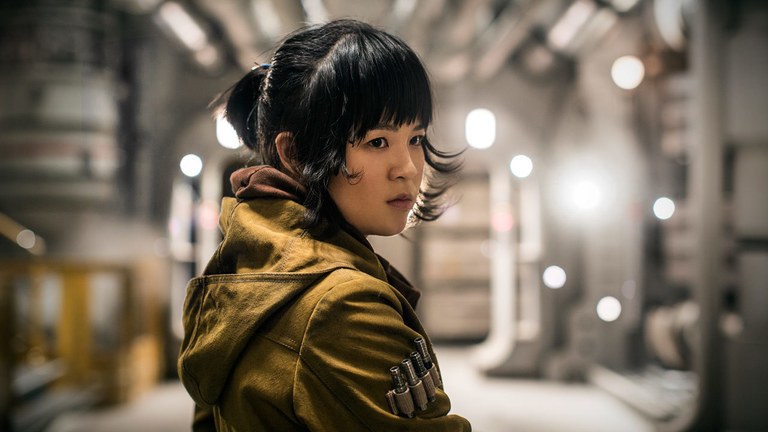 Rose Tico isn’t my favorite character in Star Wars, but I don’t particularly dislike her either. I also think she’s an important character, both for representation and as someone who shows the idealism of the Resistance. I think she got a super short shift in Rise of Skywalker, all but being cut out of the movie, it was especially bad in the wake of the horrible treatment Kelly Marie Tran (who plays Rose) suffered. However if you have to cut down her role, for whatever reason, there where better ways to do it. Rather than have her stay at the base to study something just say she’s not around because she’s on a recruiting trip to the Core Worlds. This put her idealism to use (remember she convinced Finn the cause was worth fighting for). Not only does this use the character better, but it could be Rose who arrives at the last battle with the massed forces of the Galaxy. Rather than Lando getting thousands of ships together in like… 3 hours, we have it set up that Rose has been laying ground for months. 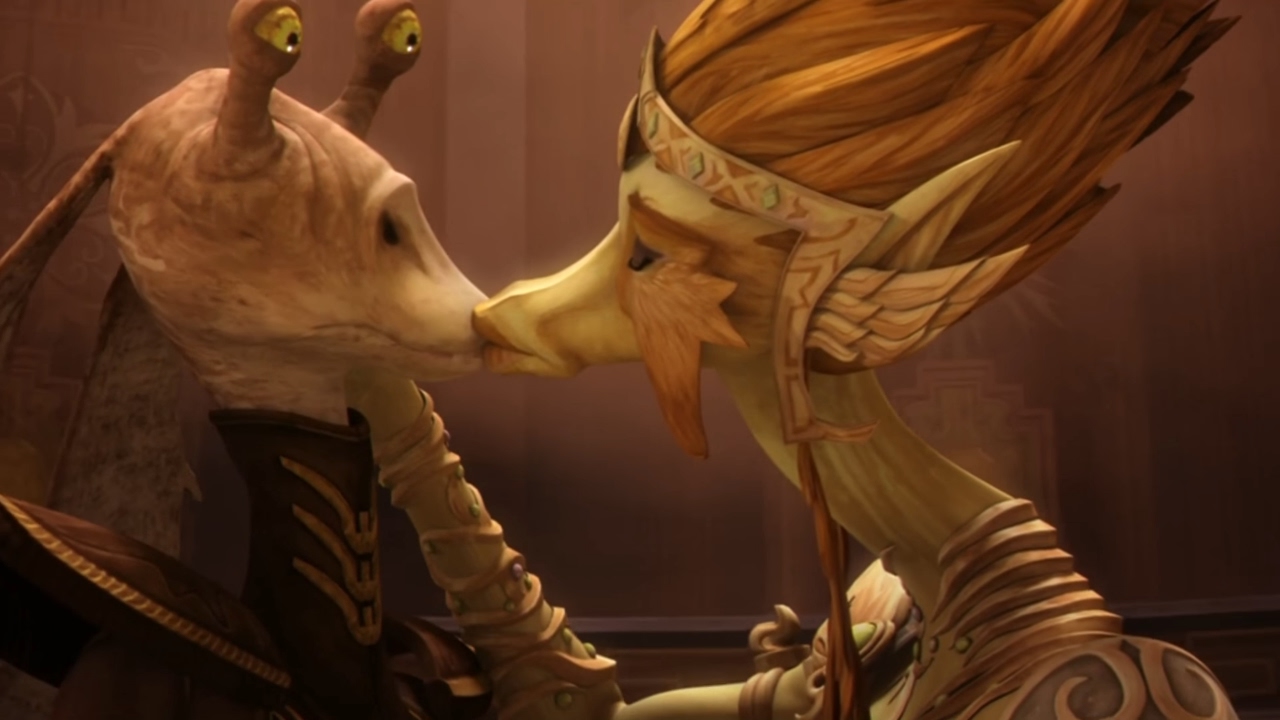 Anyone? No? Meesa didn’t thinks so.

Let us know if you think these changes would have made the movie better, down in the comments!