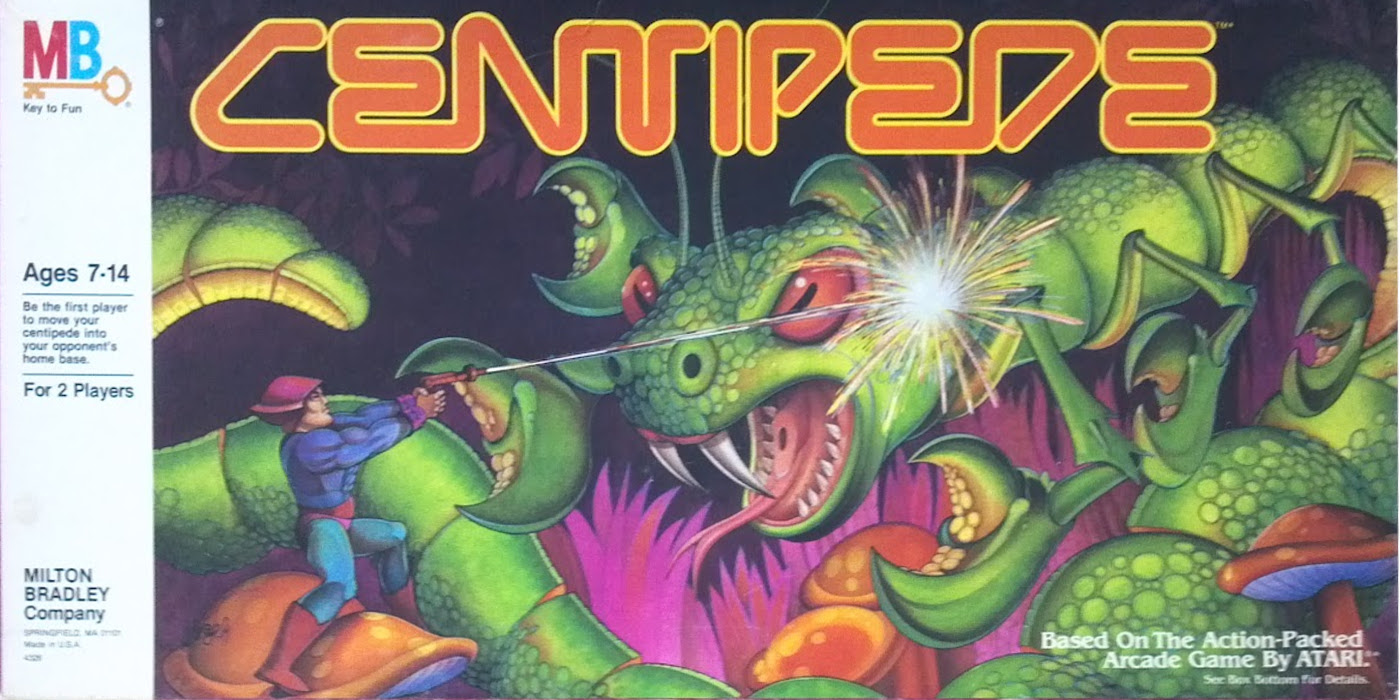 Just like the video game revival of the 80’s, board games also saw a huge resurgence at the same time. Our good buddy, Milton Bradley saw a market rife with consumers ripe for the picking. He knew he had to rile up interest to ride his success before anyone could rive it from him. 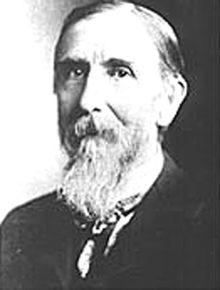 I had to look up rive. I’m probably using it wrong.

While Milton Bradley released many, many games about TV shows, movies, comics, and music artists; video games seems like easy pickings for designers. The gameplay already existed, it just needed to be converted. But when Centipede hit the arcade floor in 1981, MB had other ideas.

Released in 1981, Centipede (the arcade game) is single player shooter game where the player attempts to shoot bugs and mushrooms, getting the high score before getting overwhelmed by the titular centipede. 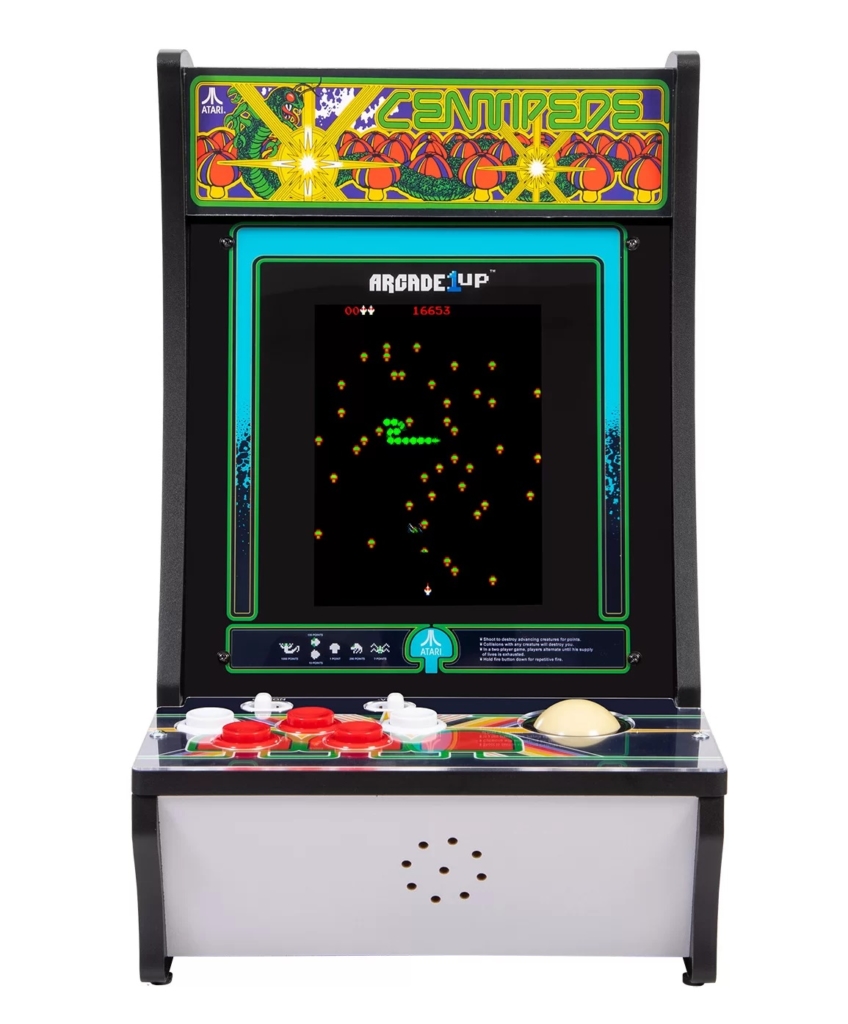 So naturally, the board game has players competing to shoot the most targets and get points, right? 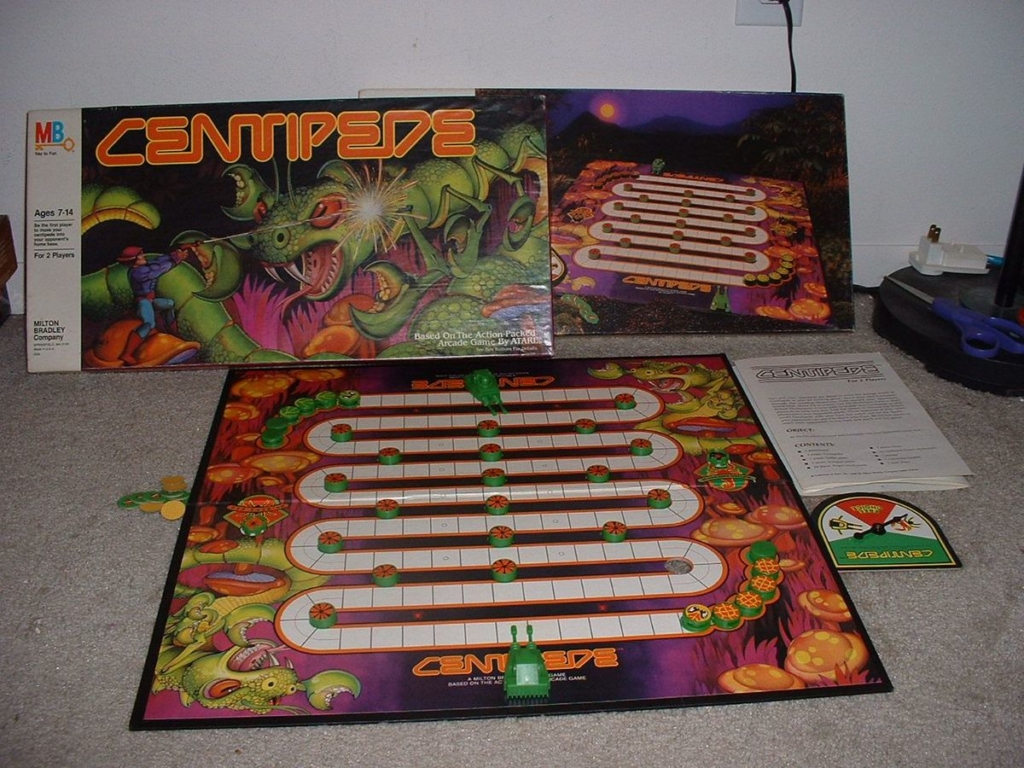 Milton Bradley’s Centipede game is a 2 player head-to-head racing game. The object of both players is to reach their opponent’s home base first. Along the way, players will also be moving the scorpion around the board to drop mushrooms to block the centipede’s path, and moving the spider to pick up and move the mushrooms. 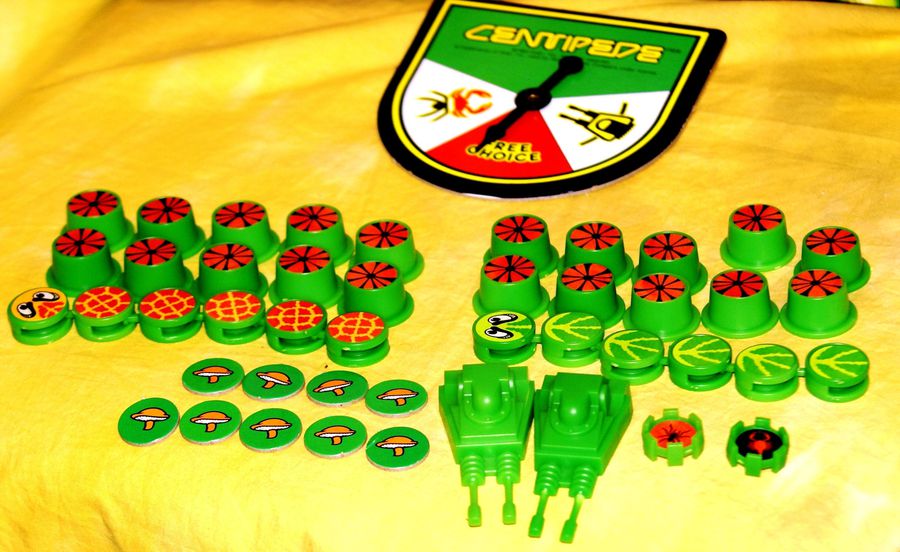 Not to totally gut the arcade gameplay, players do still have guns to use. If the spinner lands on the gun space, the player is allowed to move and fire their gun. If it hits a mushroom token, it’s removed. If it hits your oponnent’s centipede, they lose one of their body sections. The centipede mover has separate sections, so they can each be flipped over individually, but the whole piece stays linked together.

Each time the centipede moves, it moves as many spaces as it has body sections remaining. You can shoot your own centipede to regrow missing sections. Which makes sense. If a centipede hits a mushroom token, it gets to jump across to the next path, as a shortcut. 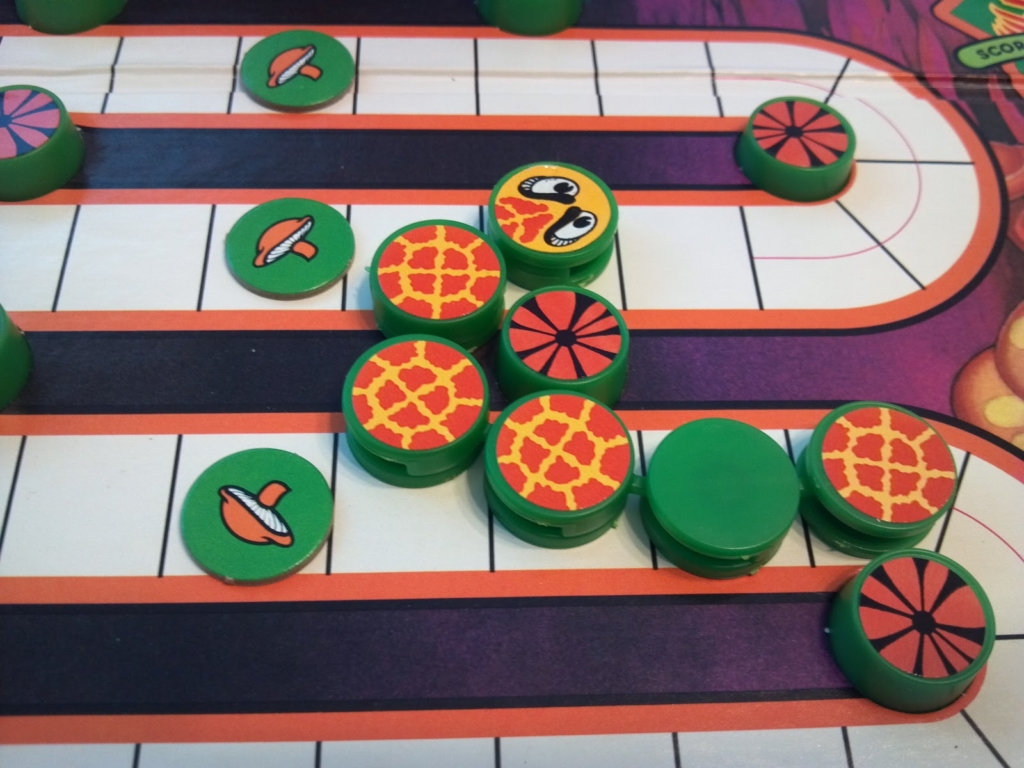 The first player to reach their opponent’s starting area wins!

Centipede isn’t anything revolutionary. It isn’t even a good representation of the source material. Still, it’s a neat enough idea and the art and the components are pretty neat.

I enjoy the sectional flipping centipedes. If you can find a copy at your local Goodwill, it could be worth picking up cheap just for the novelty of it.