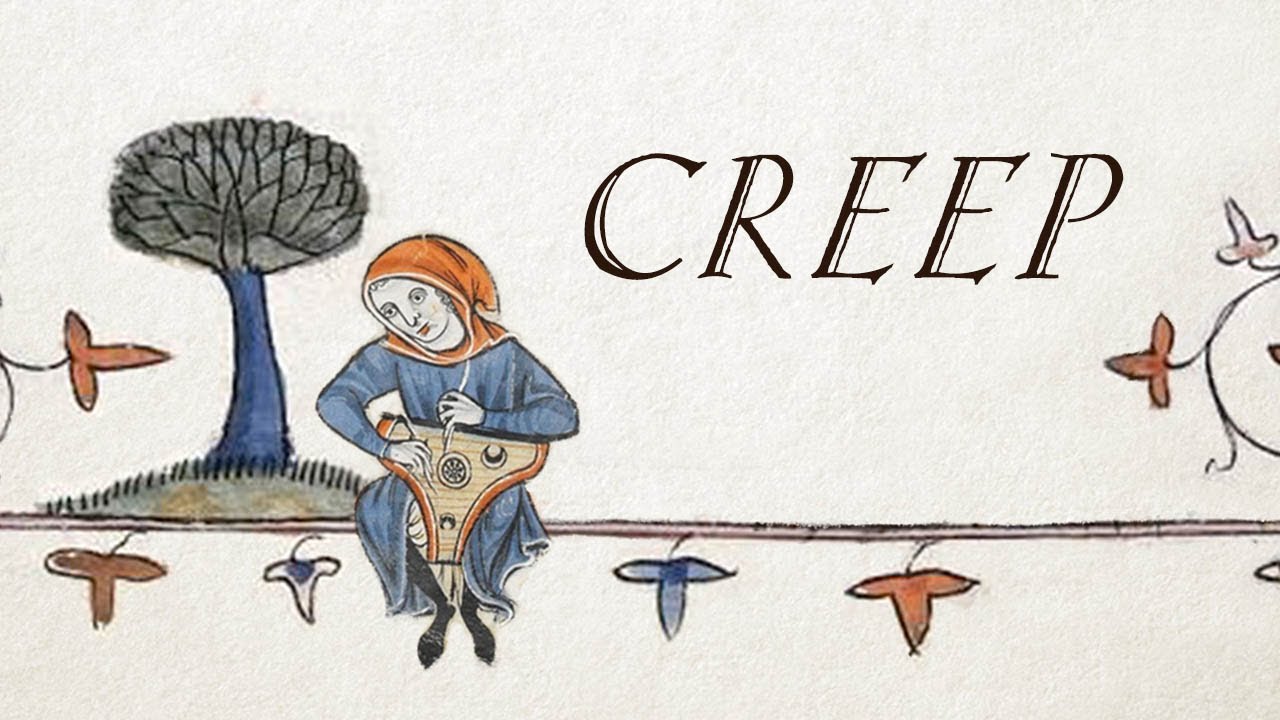 Looking to add some background music to your game that’s both in theme with the medieval fantasy milieu and familiar? We’re gonna get Bardcore.

Bardcore is a new musical trend that’s been blowing up over the last month. You might recognize it from every video you’ve watched where about halfway through you realize “oh this is Dolly Parton/Aqua/The Backstreet Boys but it sounds so… madrigal-y.” And your incorrect use of the term madrigal would be about as historically accurate as the medieval styles they’re evoking, but sketchily medieval is the preferred aesthetic for D&D. So let’s get Bardcore.

It’s basically the player piano from Westworld, but in a vaguely medieval way. Or if you prefer your cuts deeper, it’s like postmodern jukebox but with more lute and less upright bass. And cowbell. Presumably. At any rate, Bardcore is the perfect way to slip in music that’s just as recognizable once you get into it, but which doesn’t detract from the “fantasy” vibes. Some of these tracks are quite well done. Hildegard von Blingin’ has been doing some amazing work–and you get the sense that here, the interpretation is far more than just “run a midi through a clavichord synth and call it lunch.” Give a listen to Pumped Up Kicks:

And while Hildegard is undoubtedly the best we’ve found, that’s only one channel. You can find almost anything done in the “medieval style” just look for Bardcore or images taken straight from a tapestry used in the featured images, and you’re on the right track. Obviously, some of these have more of a take on “medieval” than others:

There’s a ton of stuff out there–if you have a hit song from the last few years, odds are good you’ll find it recreated Bardcore style: