Privateer: Behind the Scenes – Creating a Whole New Sci-Fi World for Warcaster

GenCon Online was in full force over this last weekend. Check out this panel that gives a behind the scenes look at creating the futuristic look of Warcaster.

Last year Privateer Press added a new universe loosely tied to the setting and lore of Warmachine. Instead of the Iron Kingdoms you have the Ironstar Alliance, a giant conglomerate of corporations and bureaucracies that are stable and secure at the cost of draconian rules and enforcement, while outcasts and outsiders from the Alliance go to the Marcher Worlds–which is where you’ll find scavengers and bandits and pirates and so on who use Mercenary Warjacks. And the whole thing takes place in the Cyriss galaxy.

On the table it has giant fighting robots and troops that are under the command of a Warcaster observing the battle from afar. The game has new mechanics to shake things up. It’s a whole new…

Ok, now that that’s stuck in your head (I bet you didn’t even have to press play) here’s the official overview of gameplay… 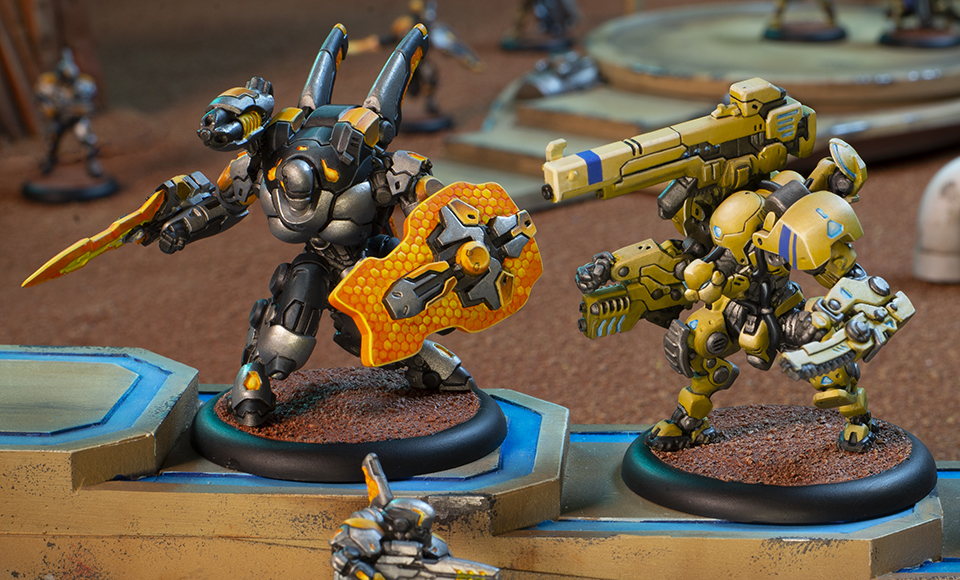 While the Warcaster is not physically present on the battlefield, their presence is always felt. A Warcaster coordinates and supports their forces from a sophisticated command and control center called a rack, located aboard a massive battle carrier that transports the Warcaster’s troops and warjacks. In the game, the rack is represented by a deck of cards—the spell-like cyphers—that players customize prior to the game based on the powers and abilities they wish to wield as a Warcaster. 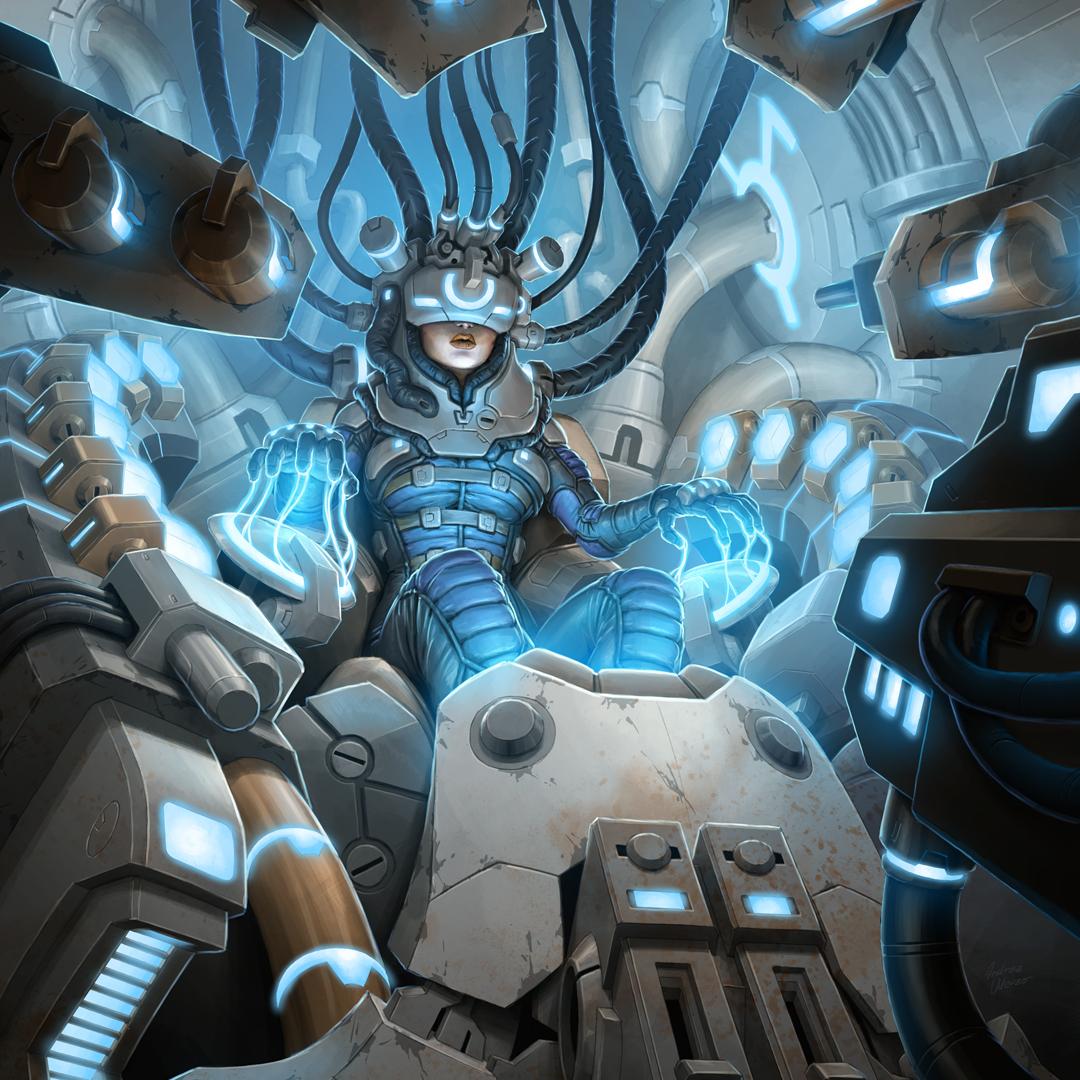 Along with the new rules, a new look that takes some cues from the steampunk sensibilities had to be created. Join Matt Wilson and Art Director Mike Vaillancourt as they take you through the visual development of the game that takes the Iron Kingdoms into a new, war-torn future.