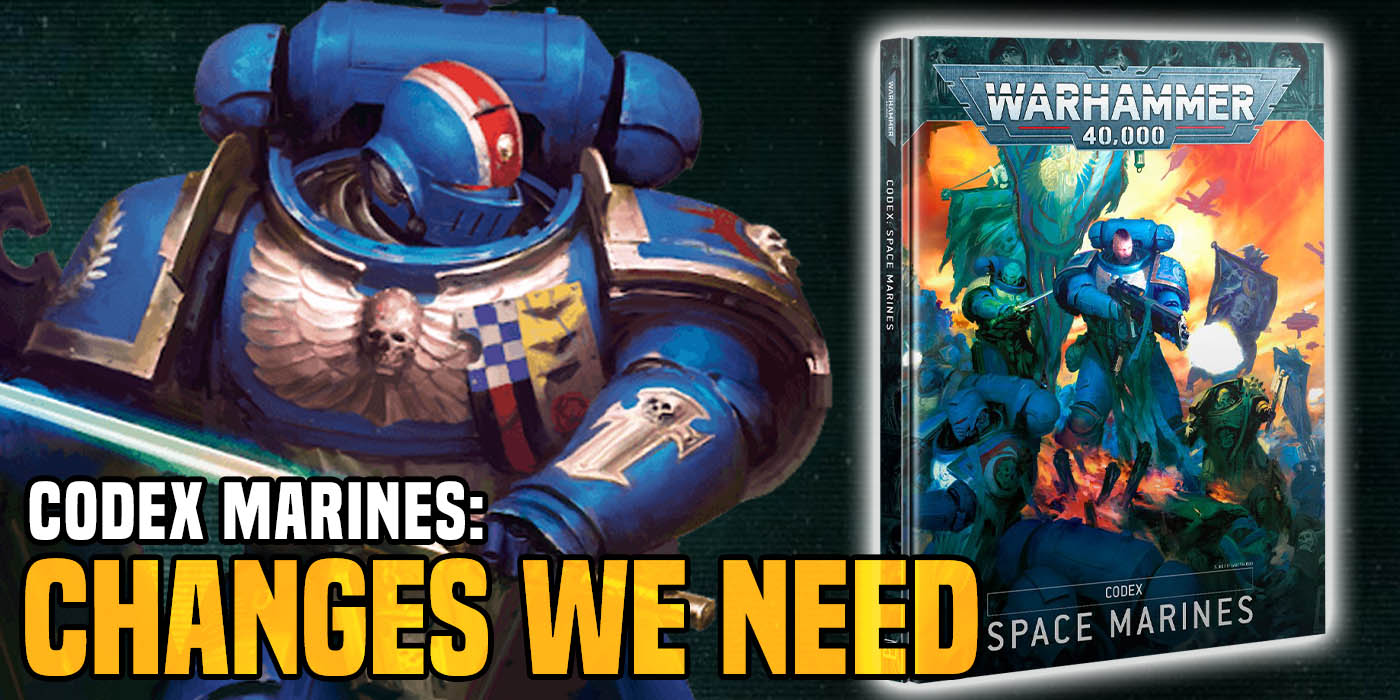 With a new Space Marine Codex about to come out, lets take a look at some of our predictions for it.

Both Marines and Necrons are about to get new books, with both going up for pre-order this weekend. This is exciting for a number of reasons. Not only are we getting new rules and units, but these are the first books to be released in 9th Edition. GW has promised some changes to the Codex format this time around. While we know that we are getting some new things, such as bespoke Crusade rules and secondary objectives, we don’t fully know all the changes. Thus these books not only affect their armies (and for Marines this means almost a third of the game’s armies) but also lets us see what to expect with other books going forward. So let’s take a look at some of the things we want to see changed. 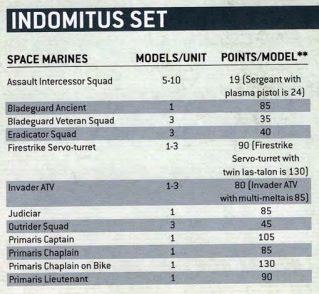 In 8th Edition GW changed the way points are presented in a Codex, with them being all listed at the back of the book. In addition when buying units you have to buy the base model and then all the weapons that they are come with from a generic list provided the army. This is not only a massive pain to do, but means that you can’t adjust weapons costs based on the unit using it. Given that we are getting a new format with these books I would really like to see GW change how points are presented. In fact we maybe got a hint of that with the new Indomitus units. If we look at their points in Chapter approved we can see that the points given for them include weapons and war gear, with some small alterations noted if you take other weapon options. This is much easier to both read and balance that the current system and it would be cool if this kind of thing could be adopted across the table.

For the past year or so we’ve been living in a Marine dominated Meta (or the shattered burnt out ruins of a meta we have to deal with these days, thanks 2020). A lot of people seem to feel, myself included, that the Marine book is unlikely to change that. We know Marines are getting widespread weapon and stat buffs, and its a real fear that the poster boys will just keep on getting better. However the book is a chance to really change things and possibly tone down Marines a bit, either with the new core rules, points and tweaks to army wide rules. I don’t want Marines to be bad mind you, but if GW can walk the narrow tightrope and actually make them balanced, or even more balanced than now, that would be pretty rad. 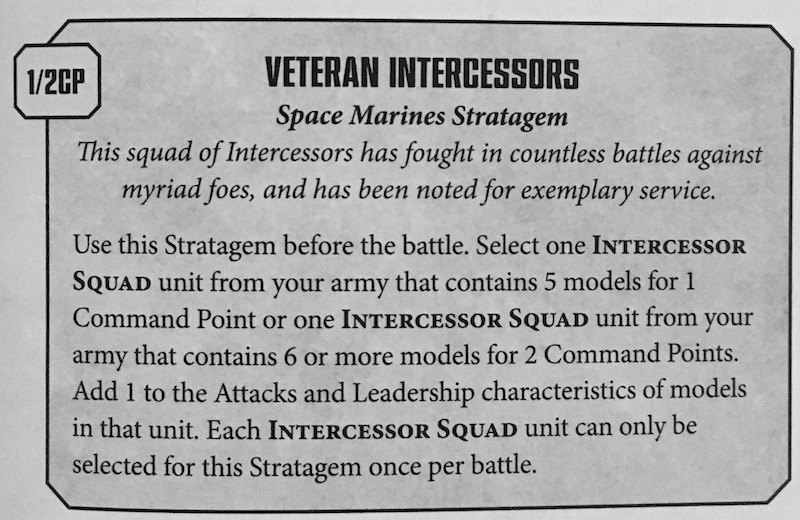 We know that some of the things found in the Faith and Fury book are making their way into the new Codex, such as the Master of Sanctity. A lot of these things ended up upgrading units to something else, such as Veteran Intercessors and Chapter Master from the core book, or the upgrades for the other Command models in Faith and Fury. One issue I’ve also had with these things is that while cool, they cost CP, instead of points. Not only did this not seem super balanced to me, but it also meant if you wanted to use them you could burn through a lot of CP before the game.  Which meant you didn’t get to do cool in game things with your CP and stratagems. Now based on the leaked Table of Content form the announcement video we saw that Veteran Intercessors were listed as a unit. I would guess this means there is no longer a stratagem form them and that they cost points, rather than CP to upgrade. I would love if this was expanded to the other pre-game upgrade unit options, such as Chapter Master and similar units, with them simply costing points and upgrading a character, rather then using CP.

Flyers/Aircraft are one of the few units that Primaris still don’t have. Now we know there isn’t a surprise new Primaris flyer kit coming out, as we’ve seen the table of contents after all. However we’ve also discussed how easy it would be simply give some or all of the existing flyers the Primaris keyword. On some you can’t even see the pilot; who’s to say if its a Firstborn or Primaris Marine? While this might not make a huge difference, it would be nice for people trying to build all Primaris armies. 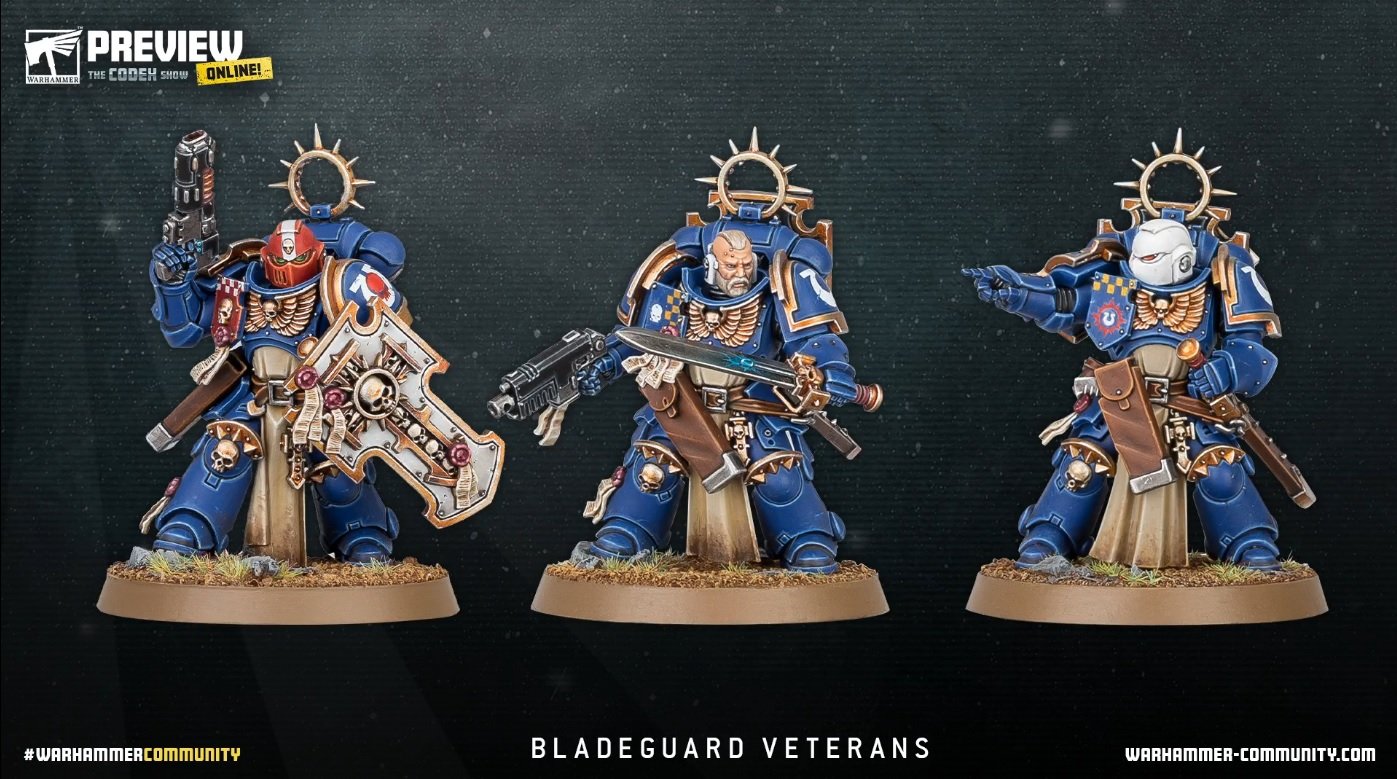 Bladeguard Veterans, Eradicators and Outriders are all cool units that we got in the Indomitus box. One thing holding all of them back however is that they are limited to only three man squads. I would really like to see this change in the books, and with the introduction of multi-part kits for them. In the past we’ve seen some Primaris units, especially the Gravis units, get released as 3 man units, and then bumped up to larger sizes, normally 6, when added to the Codex, I hope, and suspect this will happen. On the other hand this hasn’t been universal, both Suppressors and Eliminators stayed at size three when they were added to the Codex, so maybe not all of them will get a larger size. If I had to guess, the two units that GW announced new multi-part kits for, Eradicators and Bladeguard will get larger size squads, but its possible that Outriders, with no new kit announced, could be out of luck.

Let us know what you want to see change in the new Codex, down in the comments!

Author: Abe Apfel
Abe is that rare thing, an Austin local born and raised here. Though he keeps on moving around, DC, Japan, ETC., he always seems to find his way back eventually. Abe has decades of experience with a wide range of tabletop and RPG games, from historicals, to Star Wars to D&D and 40K. He has been contributing to BOLS since almost the start, back when he worked at and then owned a local gaming store. He used to be big into the competitive Warhammer tournament scene but age has mellowed him and he now appreciates a good casual match. He currently covers 40K tactics and lore, as well as all things Star Wars, with occasional dabbling in other topics. Abe remains in mourning over the loss of WFB to this day.
Advertisement
Editorials Rules Space Marines Warhammer 40k Warhammer 40K 9th Edition
Advertisement 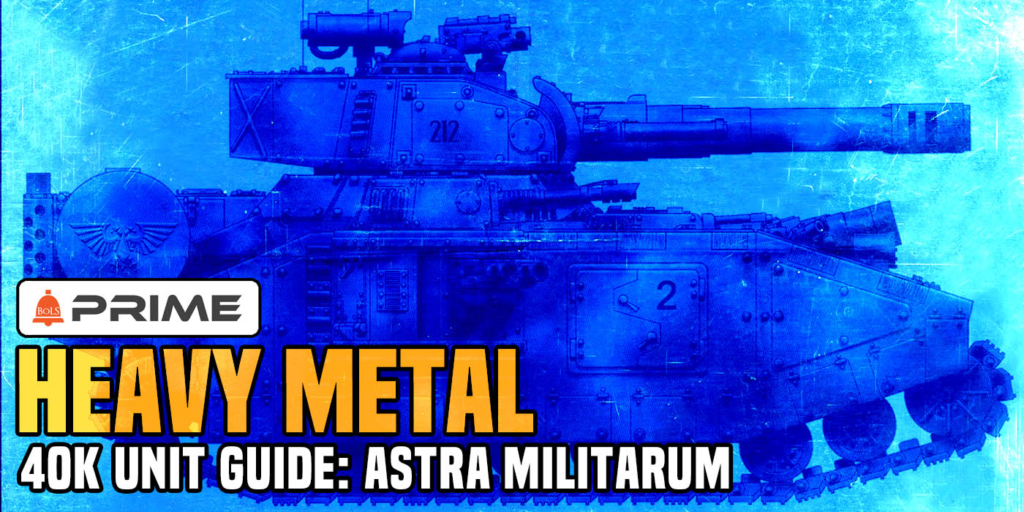