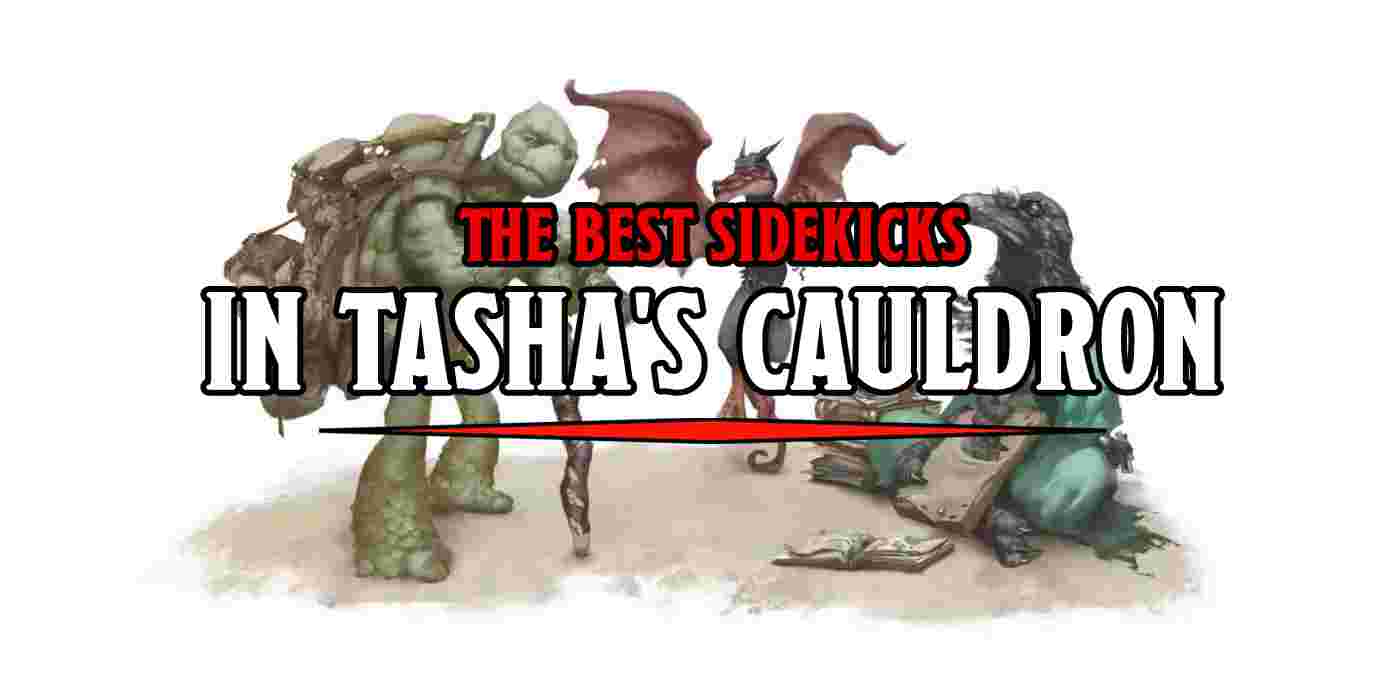 Under Tasha’s Cauldron of Everything’s new sidekick rules, almost anyone can be a potential sidekick. Even blink dogs. Especially blink dogs.

Tasha’s Cauldron of Everything introduces new rules for playing sidekicks. Per the book. sidekicks are special NPCs that take a creature of otherwise low challenge rating, and give it the means to progress along with–but never outshine–the PCs. These rules are meant to allow the five goblins you just adopted from the dungeon to follow along with you as you move from “randomly blundering into a goblin’s den” to “randomly blundering into the lair of an archlich aspiring to godhood with the fate of the world at stake” and not die horribly along the way. All while not outstripping the progress the PCs are making.

The rules outlined for them map out firm boundaries–the Sidekick classes, while functional, aren’t as flavorful or directly as powerful as their PC counterparts. They come in only three flavors, expert, spellcaster, and warrior, which help them keep up in a fight/on an adventure, and by and large it’s fairly well-staked out territory.

Except, any creature of CR 1/2 or lower can become a sidekick. Any creature. Which means that suddenly the world is your playground. With that in mind, here are the five best sidekicks in 5th Edition. 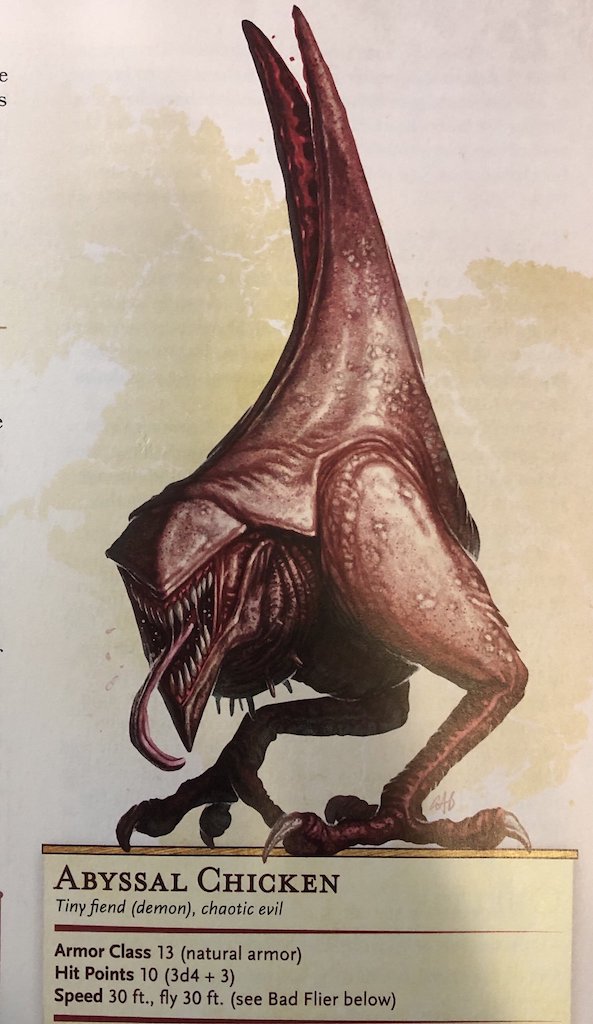 Abyssal Chickens are technically, not chickens. They’re bad fliers (and will fall at the drop of a hat), but I mean come on. Name one Drumsticks, one Colonel Sanders, and one Deep Fried, and you’re all set. 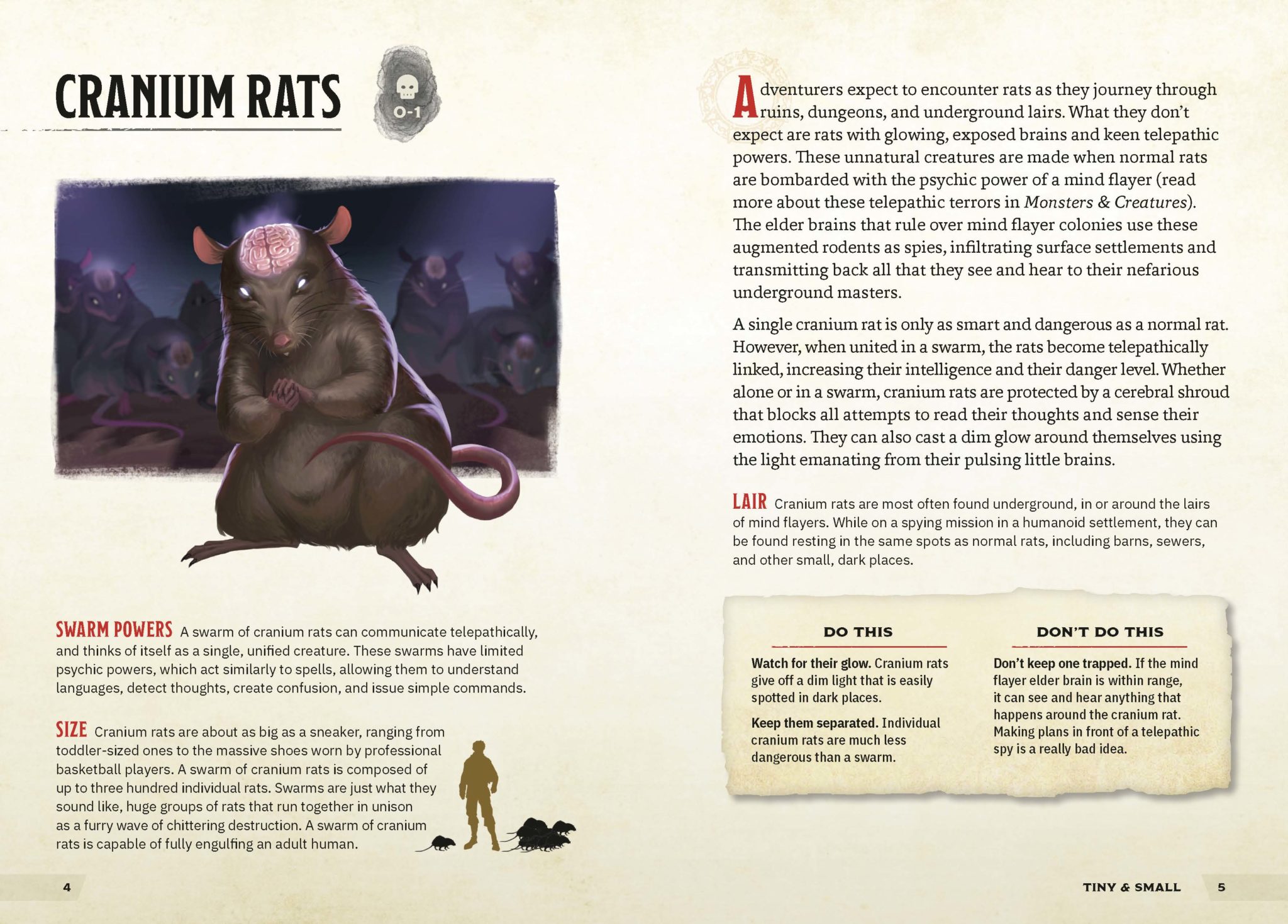 Okay. Look at the rat. Now look at your game. Now look back at the rat. It’s magically intelligent and has psionic powers which it can use to read minds, shroud itself from divination, and shed light from its brain! Just imagine as these friends level up.

Carcinization is the process by which a non-crab creature evolves into the form of a crab. Nature abhors a vacuum, but loves a crab. Eventually every living being will become a crab, so you may as well get the biggest one on your side at the beginning of your adventuring career. 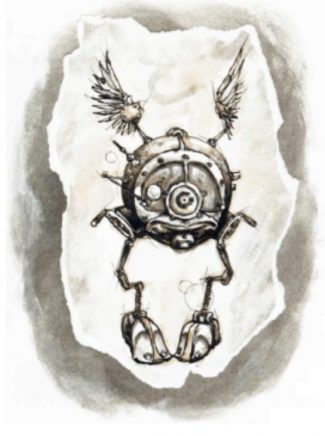 Giant robots are for suckers. If you really want to make an impression with your sidekicks, get yourself a clockwork friend who would look amazing in a wizard hat. Better still, they will grow from being devoted to a single task to becoming their own person. 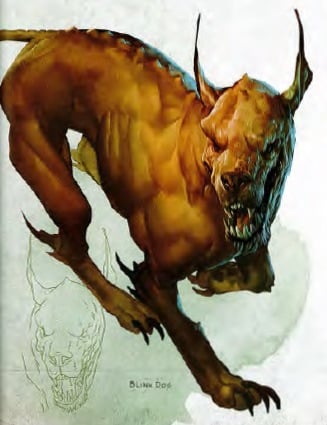 Blink dogs are extremely good dogs, 15/10 easily, because they can teleport whenever they want. Who wouldn’t want one traveling by their side for always? Especially if that blink dog has expertise in picking locks and sleight of hand.

Seriously, the rules for Sidekicks are expansive enough that you can see the possibilities. These are just five of our favorites, but this list could easily have been the best fifty, or the best hundred sidekicks, and we’d still all be winners.

What sidekicks will you take with you on your next adventure?