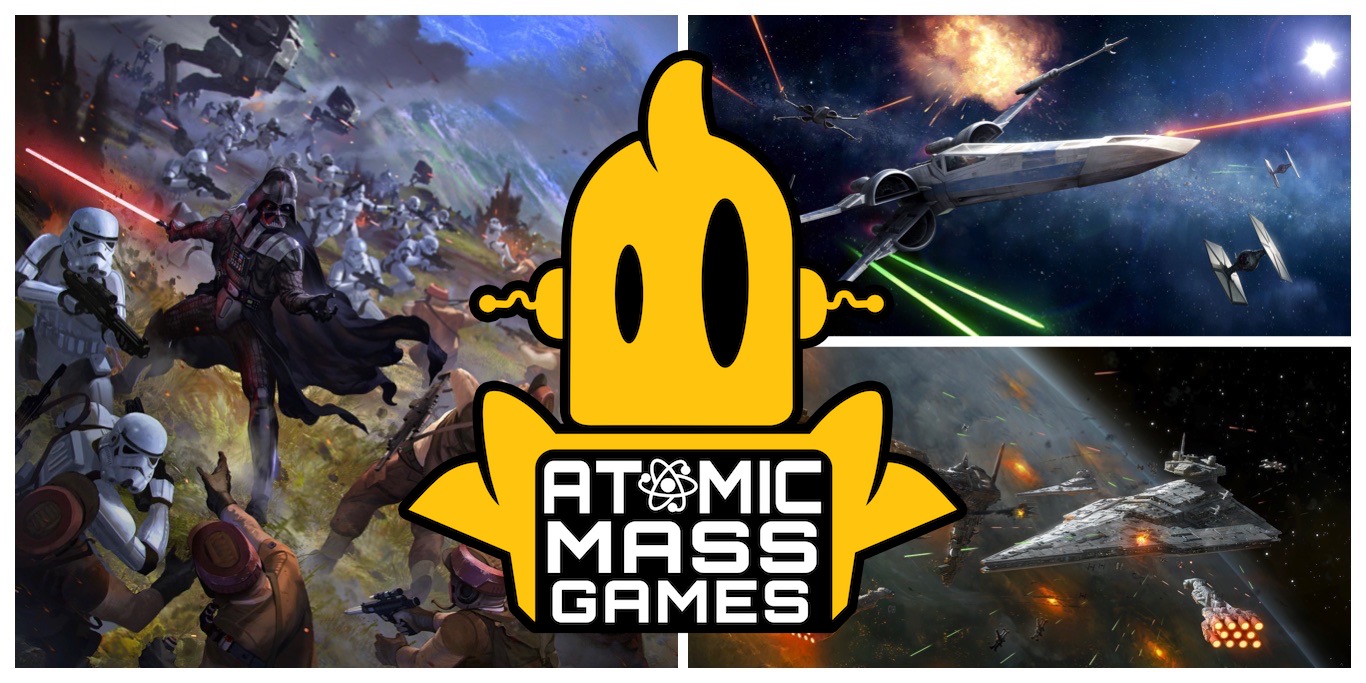 Big news for Legion, X-Wing, and Armada fans – the games are being handed to a new team.

Atomic Mass Games burst onto the scene with Marvel Crisis Protocol last year. An active community has grown quickly around the game and its marvelous super hero and villain minis. Asmodee (their parent company) has announced that Atomic Mass will be taking over their current Star Wars Games, including X-Wing, Legion, and Armada.

Asmodee put out a press release detailing the move:

Development of all future miniatures games will be handled by Atomic Mass as well. The move to a specialty studio positions Asmodee’s miniatures titles for even greater success in the future.

“Atomic Mass is committed to bringing people together through fun games, and Star Wars has been bringing people together through the power of myth and story for over 40 years,” Steve Horvath, Head of US Publishing, said. “Combing their talent with the strength of our current Star Wars miniatures games and the limitless possibilities of a galaxy far, far away is going to lead to incredible new experiences for tabletop gamers and Star Wars fans to enjoy.”

Simone Elliott, who has shepherded Fantasy Flight’s relationship with Lucasfilm Licensing since 2015, will lead Atomic Mass Games during this time of expansion as Head of Studio. Will Shick assumes primary creative oversight as Head of Product Development. Joining them will be key members of the teams involved in the creation and evolution of Fantasy Flight’s current Star Wars miniatures games, Star Wars X-Wing, Star Wars Legion, and Star Wars Armada. 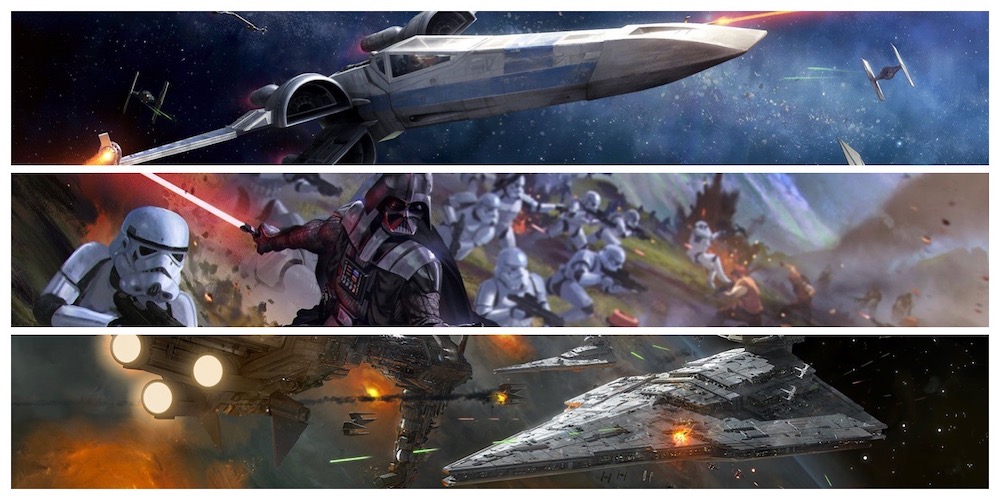 Based on the chatter on social media, players are excited about what the new team might bring to the games. They are industry veterans that really love what they do, so I’m expecting good things.

What are your thoughts on this news?