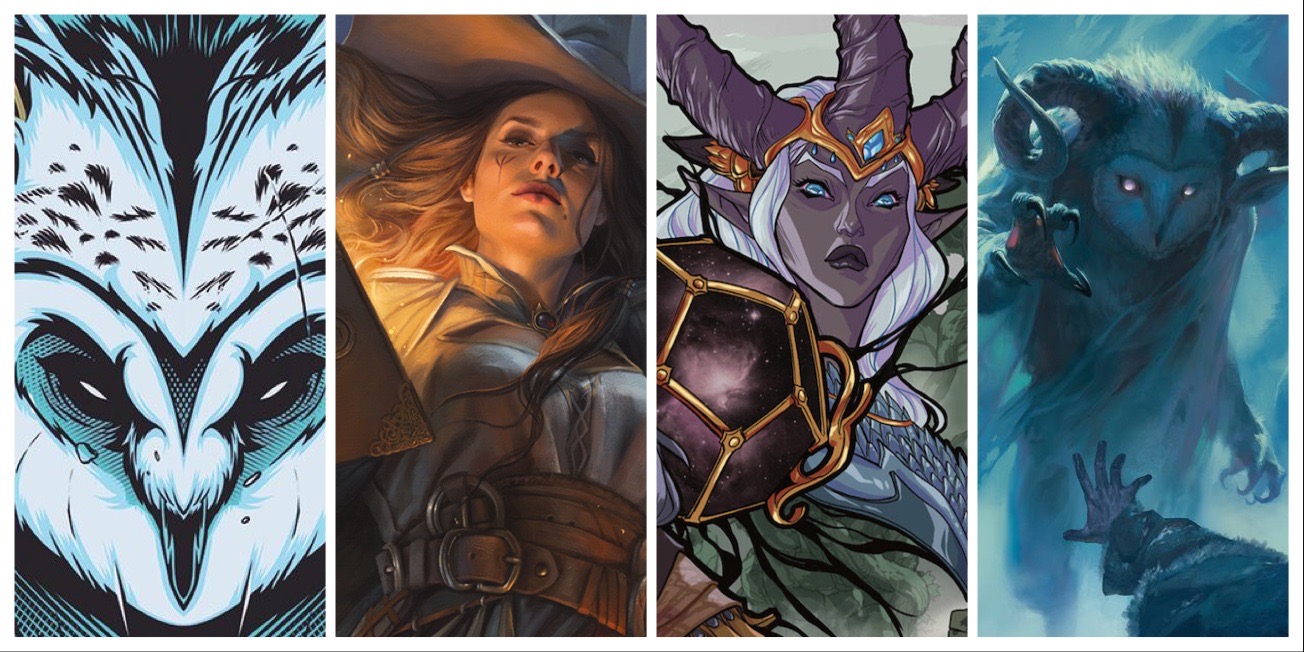 Wizards of the Coast earned over $4,400 for Extra Life 4 Kids and the Children’s Miracle Network Hospitals with five cover art actions.

Last week I mentioned that Wizards of the Coast was auctioning off five one of a kind cover art galleys to benefit Extra Life 4 Kids. Earlier this week those auctions wrapped up with combined proceeds topping out at $4,434 USD.

The biggest draw was the traditional cover for Tasha’s Cauldron of Everything, earning $1,385.00. This book only recently hit shelves but has been hotly anticipated by DMs and players alike, and I guess the cover art was, too. 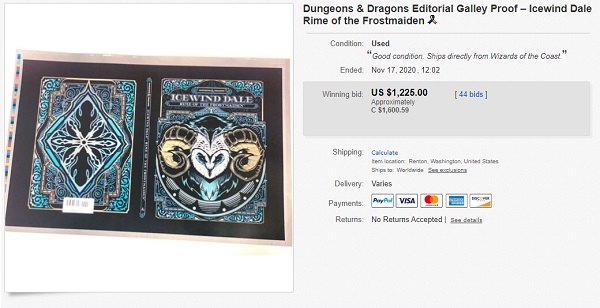 The alternate cover of Icewind Dale: Rime of the Frostmaiden as well as Tasha’s alternate cover were also big ticket items, making $1,225 and $909 for the Children’s Miracle Hospital Network respectively.

Explorer’s Guide to Wildemount and the traditional cover for Icewind Dale didn’t do too shabby though, going to their respective lucky winners for $495 and $420. Combined these auctions resulted in a donation of more than $4,000 for Extra Life 4 Kids and Children’s Hospitals.

The auctions featured the cover art for the five D&D fifth edition books as they looked during the editing process. As such they are each one of a kind works of art that differ just a little from the final published products. They featured art by Karl Kerschl on Explorer’s Guide to Wildemount, Tyler Jacobson on the traditional cover for Icewind Dale Rime of the Frostmaiden, Hydro74 on the alternative cover for Icewind Dale, Magali Villeneuve on the traditional cover for Tasha’s Cauldron of Everything and Wylie Beckert on the alternative cover for Tasha’s Cauldron of Everything.

Extra Life 4 Kids is a charity that unites gamers across the world in support of the Children’s Miracle Network Hospitals. Since its inception in 2008 Extra Life has raised more than $70 million for sick and injured kids and with your help can continue to do even more good across the US and Canada. Fundraisers like this one help raise money and awareness for the Children’s Miracle Network Hospital’s 170 member hospitals across North America and provides 32 million treatments each year to kids in need. 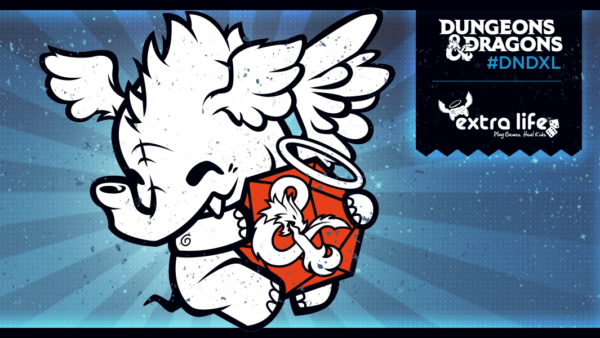 Fundraising events such as this one are no stranger to Wizards of the Coast or Extra Life 4 Kids. In fact, about a year ago WoTC exceeded their own fundraising coals, earning a million dollars for Extra Life thanks to the combined efforts of members of the RPG and card game community spanning all of their various games. This history of the camming community coming together to help kids in need is truly heartwarming and something I hope to see continue on for as long as there are games to play and adventures to go on.

If you would like to donate to Extra Life 4 Kids, you can visit their official website here.

Did you bid on any of the cover art galleys? Which would you have or did you try to win? What would you like to see the RPG come together for next? Let us know in the comments!