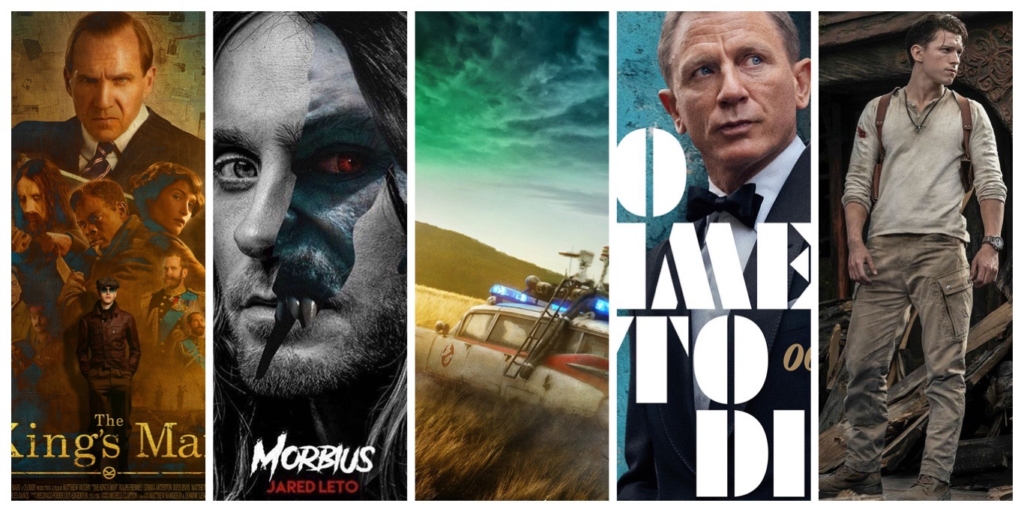 If you thought we’d get a stable movie release schedule this year, sorry. A Quiet Place II and other big titles have been shifted to new dates.

We’re less than a month into the year and the calendar has shifted. Vaccines aren’t being distributed fast enough for the studios to bet on Spring being safe, so things are being moved into the fall and early 2022. 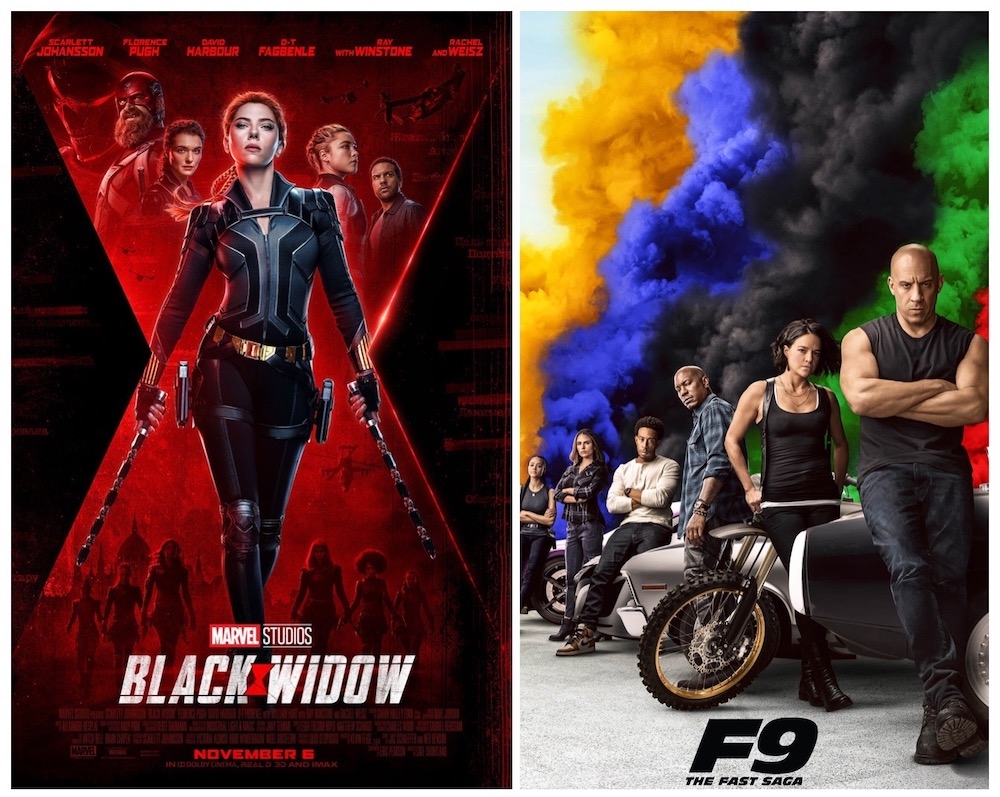 Disney only announced moves of their Fox titles, but it would not surprise me if Marvel and their animated movies are up next. F9 and Black Widow are likely next to be moved again. Others that are slated for this spring and summer that might get pushed back or moved to digital release:

Phil Lord and Chris Miller’s The Mitchells vs. the Machines (previously titled Connected, which was supposed to be released in September) has been moved to a Netflix only release by Sony Animation Studios. The vague new release date is “later this year.”

It’s clear we can’t count on anything being solid this year. Just hope that this fall sees enough progress in the fight against the virus to give us a chance at being social in [smallish] groups again.