Game Mechanics: Why Is Player Customization So Important? 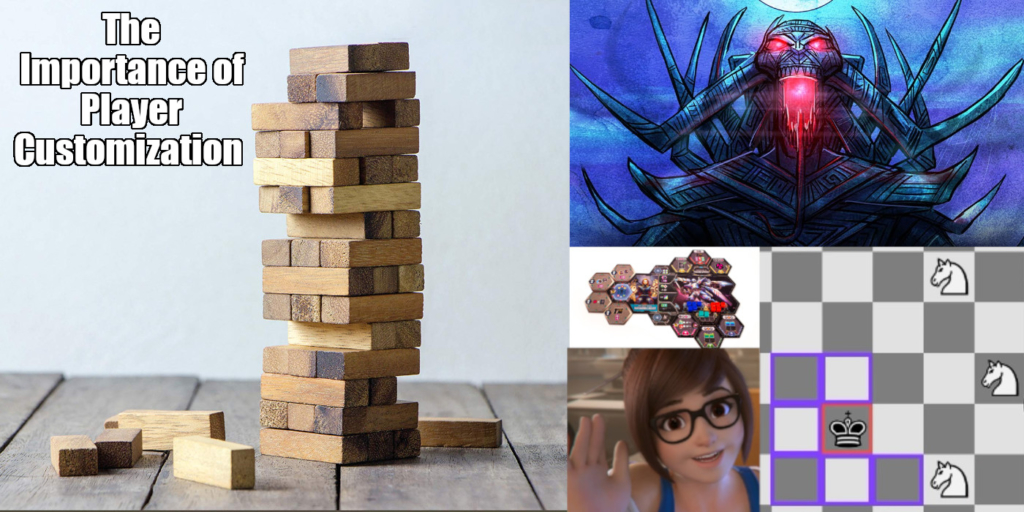 A lot of boardgames this year have offered tons of customization options and I can’t shut up about how great that is. But why?

I love player customization options. It’s absolutely my favorite thing a game can offer and I will jump on any game which allows it. According to Building Blocks of Tabletop Game Design, a book by Geoff Engelstein and Isaac Shalev, there are about 200 tabletop game mechanics, categorized into 13 broad categories. So what is it about player customization that I think is so great? Well, first customization doesn’t really fit easily into a single mechanic since it can be implemented in a variety of ways. 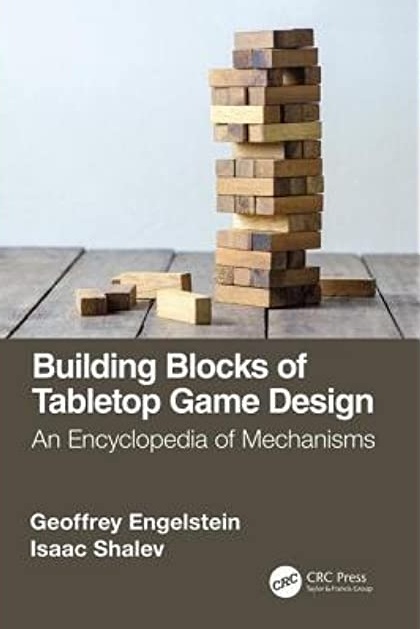 So what do I mean by player customization options? Basically, anything that makes your in-game strategy, play style, or viability of certain tactics different from any other players’. Like getting to apply stats or abilities to your character. Or getting to choose the characters on your team. Like, if you’re playing a game of choosing different fighters to compete in a tournament, you’d probably choose the big, muscley man over the small blind child, right? 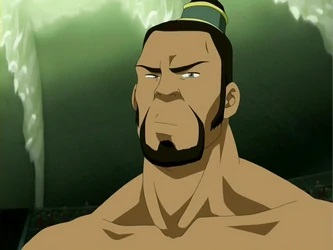 This is the core of player customization: letting players choose what tools and options are available to them to adjust how they will approach to overcome the challenges of the game. It’s been a minute since we’ve done a dive into the inner workings of game design and game theory. So, let’s do it again!

This year provided us with a lot of great examples of player customization.

Shameless self plug. Go check out our YouTube channel for more.

Aliens: Another Glorious Day in the Corps did a great job offering character options in the base game, but the expansions Ultimate Badasses and Get Away From Her, You B***H! did a top tier job of giving the players even more customization options. Ultimate Badasses added Experience Path cards which works basically like a talent tree you might see in World of Warcraft or Path of Exile.

Another game we looked at this year was Galaxy Hunters, which also provided a ton of customization, but through equipment options and player boards. In Galaxy Hunters, you choose a pilot and a mech and each combination grants different abilities and equipment slots. Top that off with more equipment and ability cards than I care to count and you got yourself a million and one way to play. 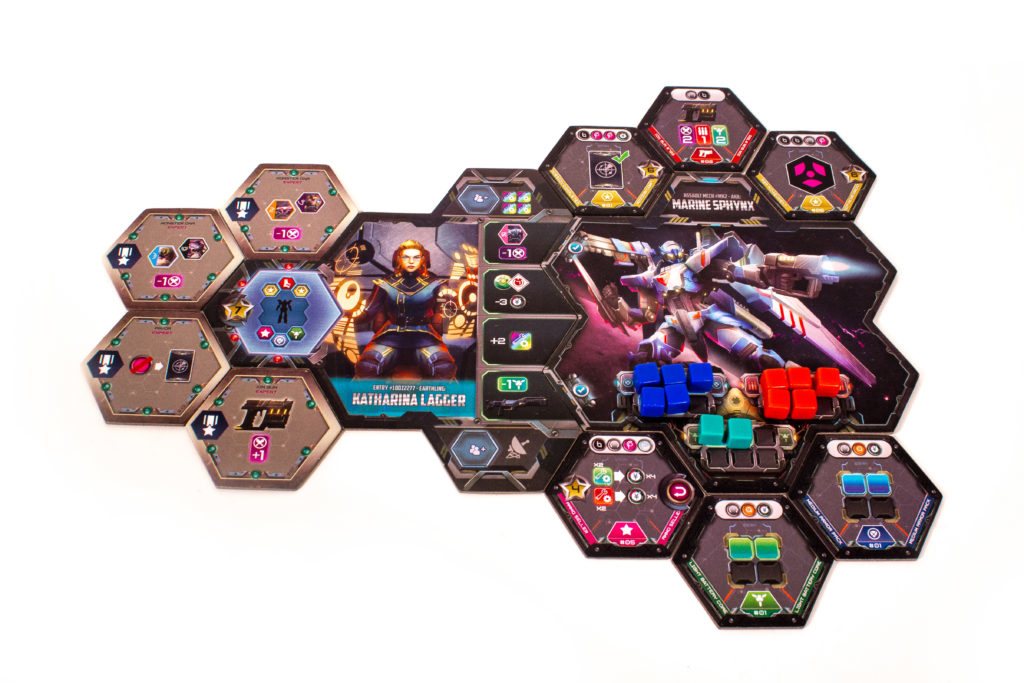 So that’s all well and good but…

Why Is Player Customization So Important?

Why’s this matter? Well, I like weird play styles and strategies. For example, when I play Overwatch, I could play the more straightforward heroes like Soldier: 76 or McCree, who are just men with guns, but that doesn’t interest me. I like to play as a character like Mei who has a lot of unique abilities which make her great at disrupting the enemy team and taking out their healers. That’s fun to me. I don’t care how annoying it is to their healers. That’s not my concern. You can keep yelling at me in chat, or you can switch to Brig or Moira if you’re gonna get all salty about it.

If you play Overwatch on PC, open invite to play with me at SALLstice#1218

Take a game like Chess, which offers no customization options. I’m not here to rip on chess. We did that already. Instead, I offer it as a counterbalance of sorts to my stance on the matter. There are still multiple strategies and ways to play, but the difference here is that there’s no player agency in how effective those strategies will be. Only so far as countering and playing around the opponent. But there’s no way to make your Sicilian Defense play any better than your Caro-Kann. You can’t give your bishop increased stats to be more effective in either case. Or choose to play with 3 knights and only 1 rook for a lot more backline disruption. 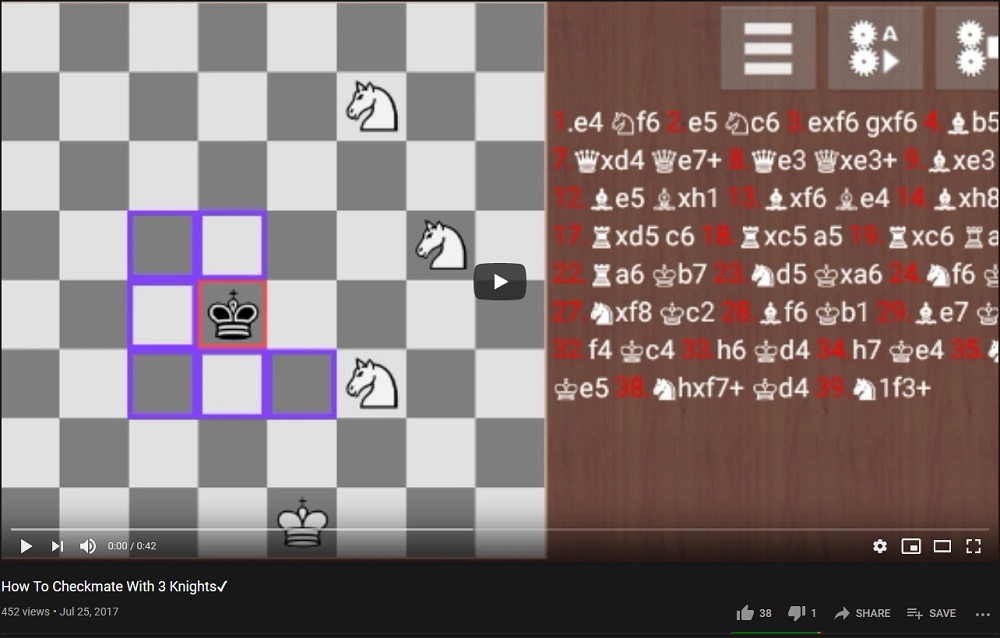 From a more practical standpoint, multiple play styles will attract multiple players. When I started playing Sprint Island, I was immediately drawn to Bringer of Dreams and Nightmares, who can’t deal damage but takes the game’s fairly minor Fear mechanic and turns it into a full path towards victory. Even though it is listed as having a High complexity rating, I didn’t care because that sounded so cool to me. If not for that, there’s a decent chance I wouldn’t have been as excited to play. The other spirits didn’t seem that interesting to me. 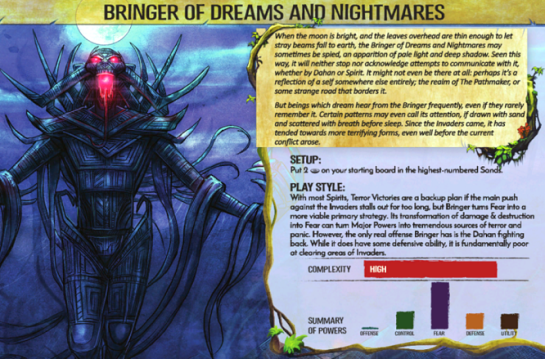 Also, if you haven’t played Spirit Island, it’s fantastic. Check it out.

In short, offering player customization options offers multiple viable play styles, which allows multiple ways to play, which increases player engagement. To be perfectly frank, I don’t really like Settlers of Catan. I know it’s a staple nowadays, but I find it so stale. There’s only one real path towards victory for each player. If the game had multiple play styles and alternative strategies, I could be drawn back in to want to play again to try those strategies out. But as it stands, I probably won’t ever play Catan again.

I mean, can you imagine playing Warhammer if everyone played with the exact same army?

Thanks for reading!
What’s your favorite example of player customization? 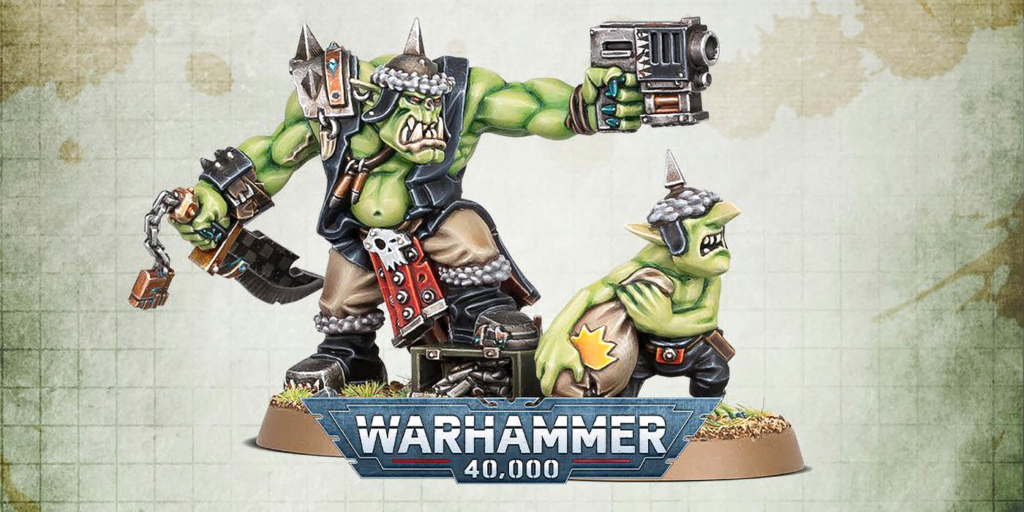