Cosplay: The Mandalorian & The 501st Legion

When you run out of excellent Storm Trooper costumes, who you gonna call? We’re midway through the most recent season of Disney’s The Mandalorian, let’s take a look behind the scenes at some of the most impressive costumes used in the latest Star Wars franchise! 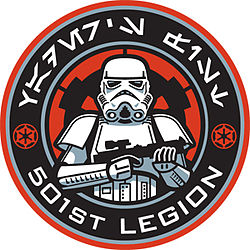 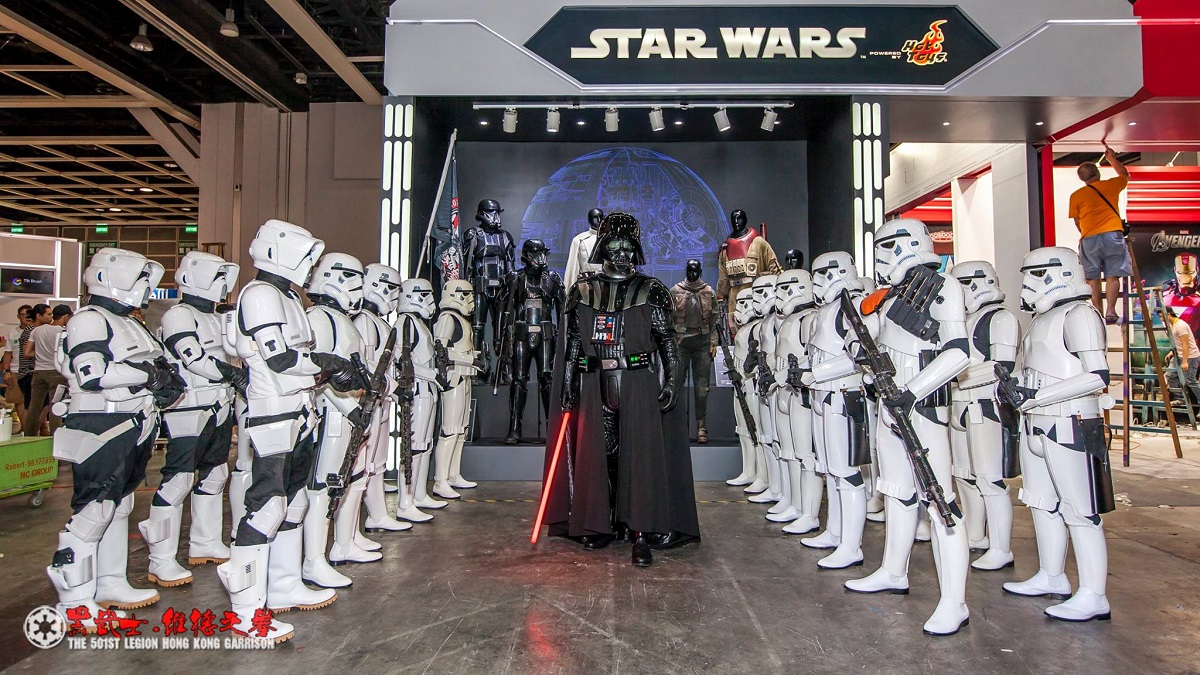 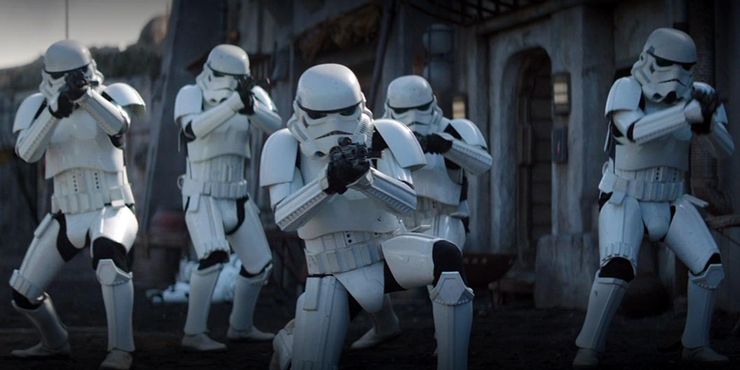 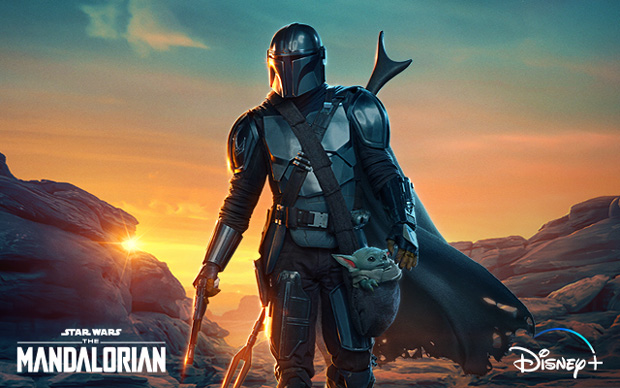 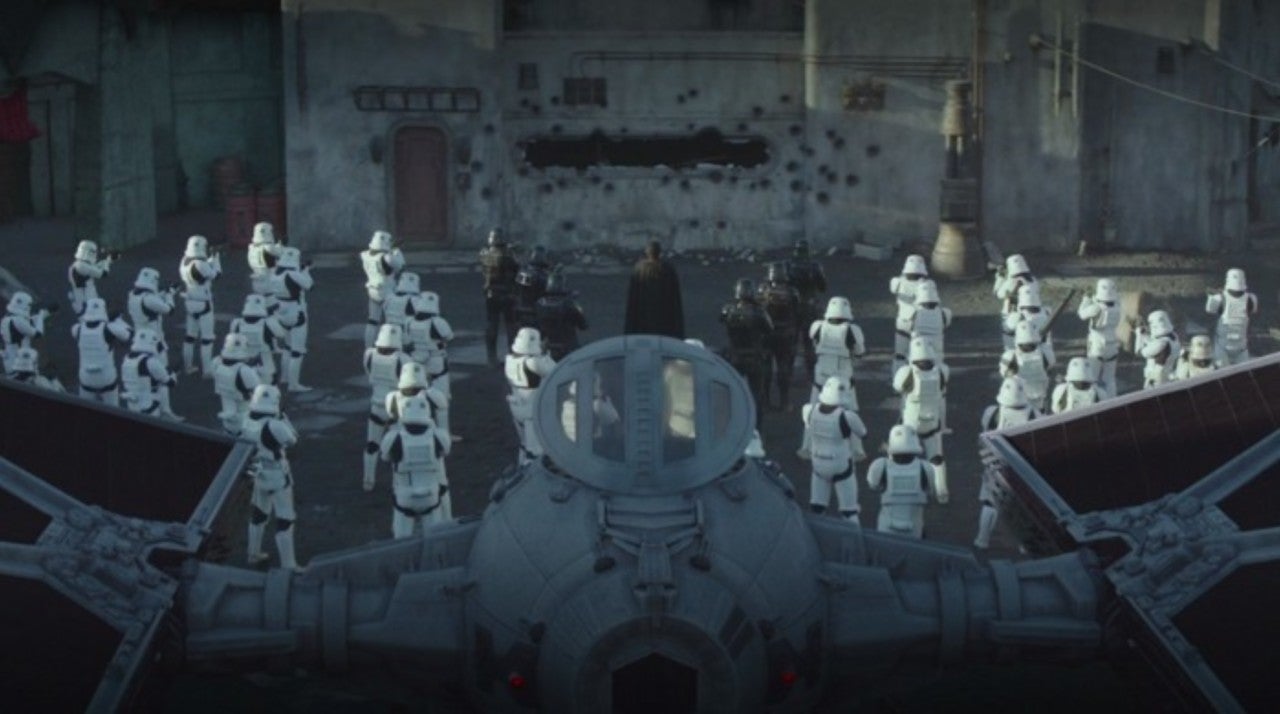 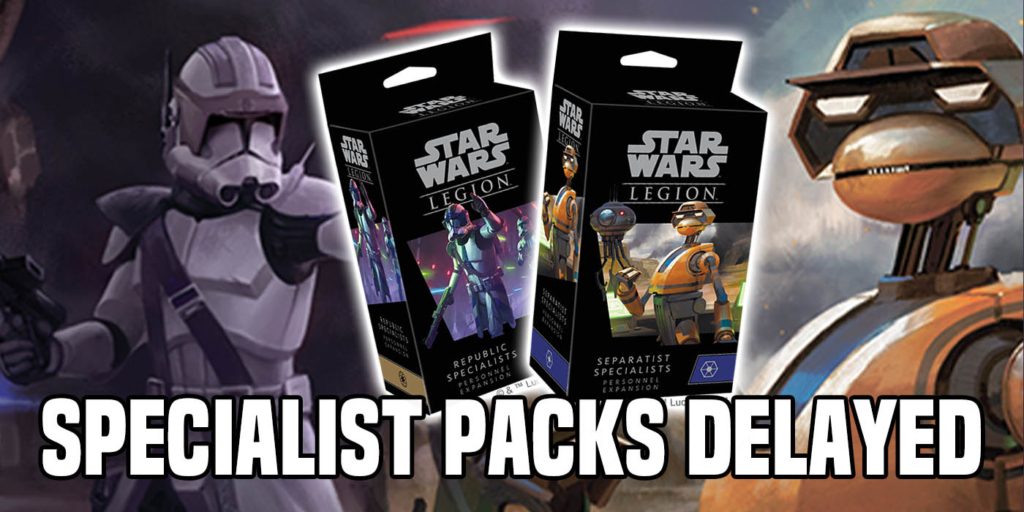