GW Rumor Engines: Where Are They Now – February 2020 Edition 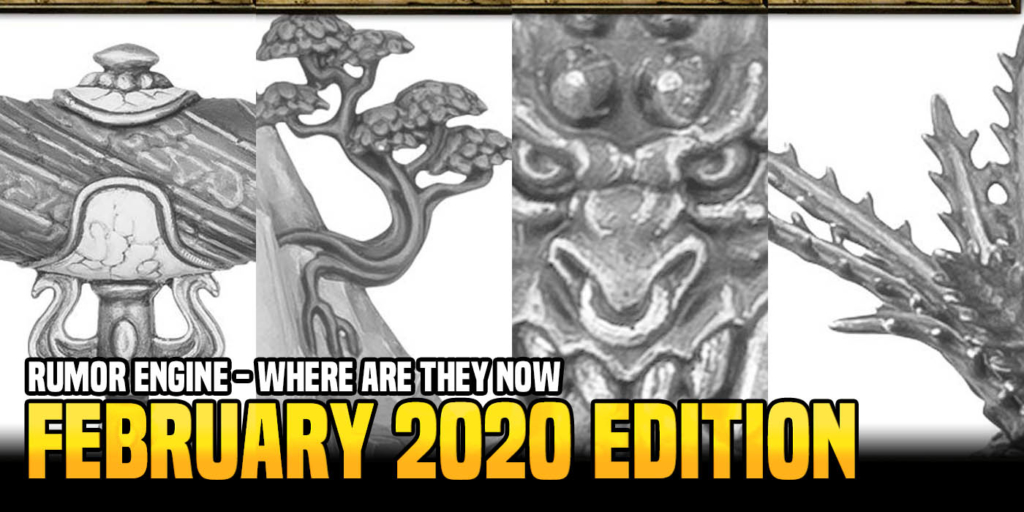 Games Workshop likes to play the long game with their Rumor Engines and sometimes it can be MONTHS before we find out what that particular bit was from a teaser. We’ve been keep track and today we’re going to take a look at the Rumor Engines from February 2020 to see if we ever got the reveals for those. So here we go: 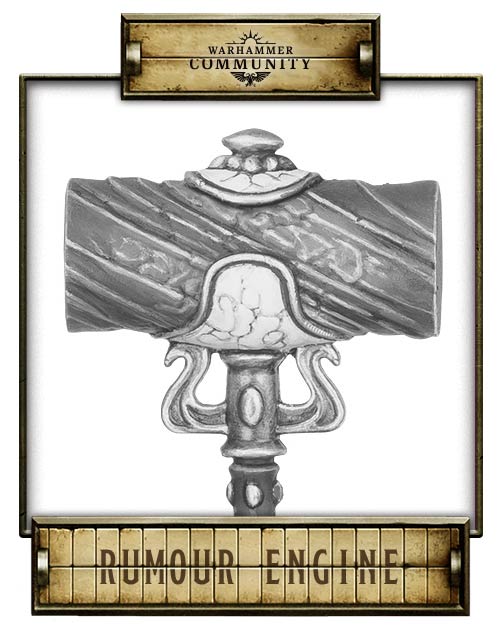 This one turned out to be one of the hammer for Avalenor, the Stoneheart King: 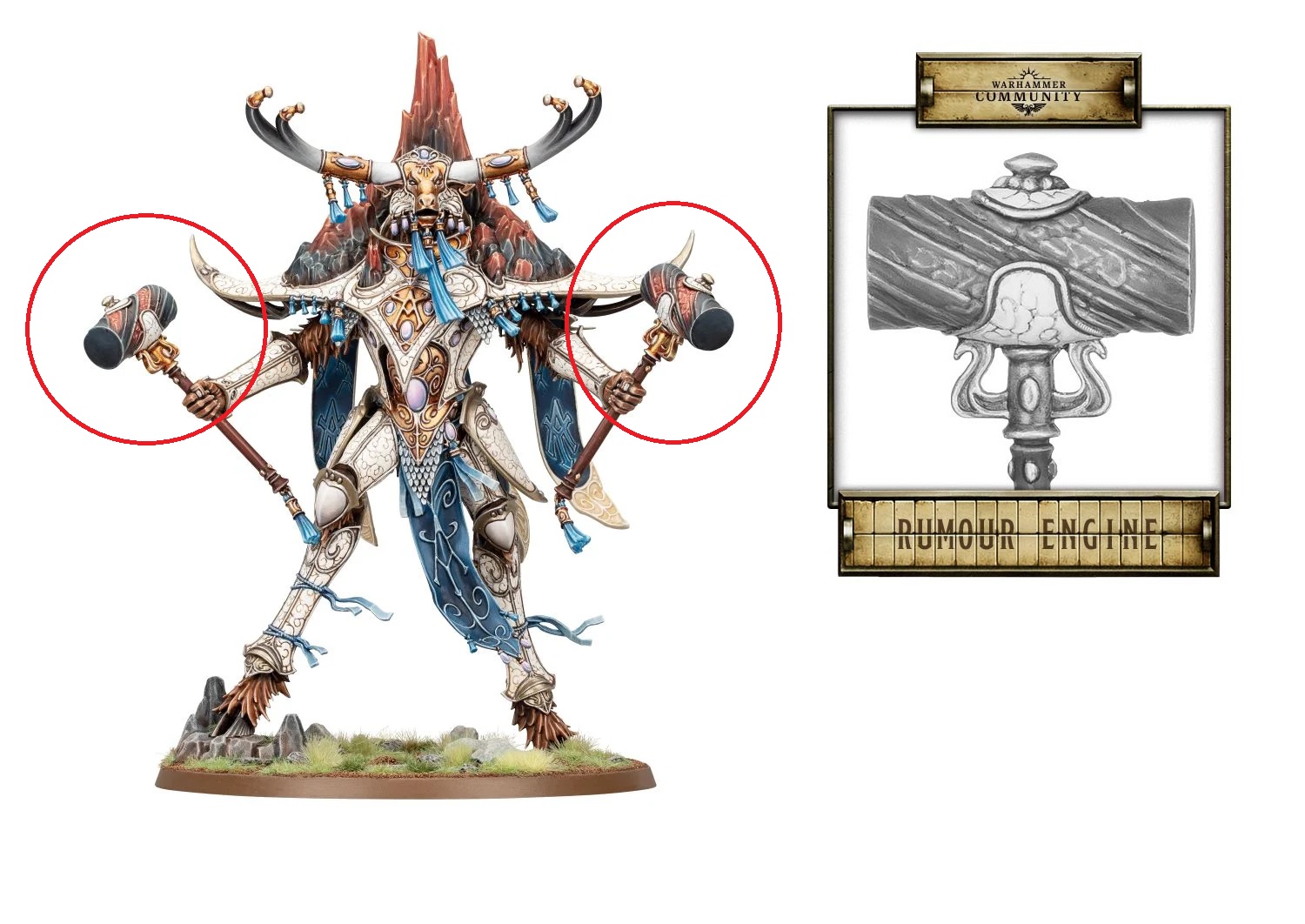 We’re just not entirely sure which one, but it’s probably one of those two! 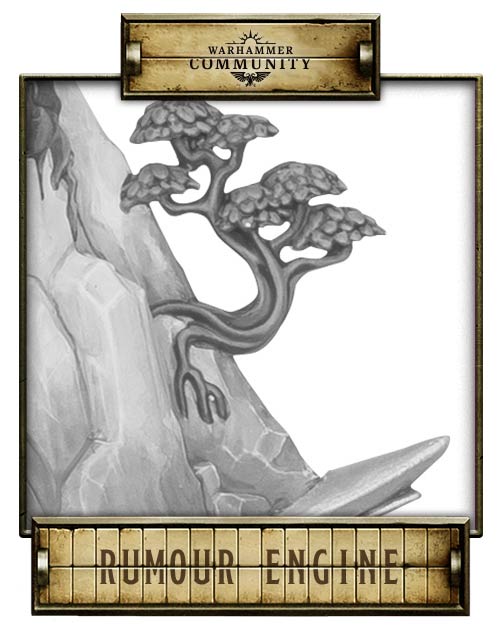 This one turned out to be from Alarith Spirit of the Mountain. It was one of the trees growing out of the mountain on his back. 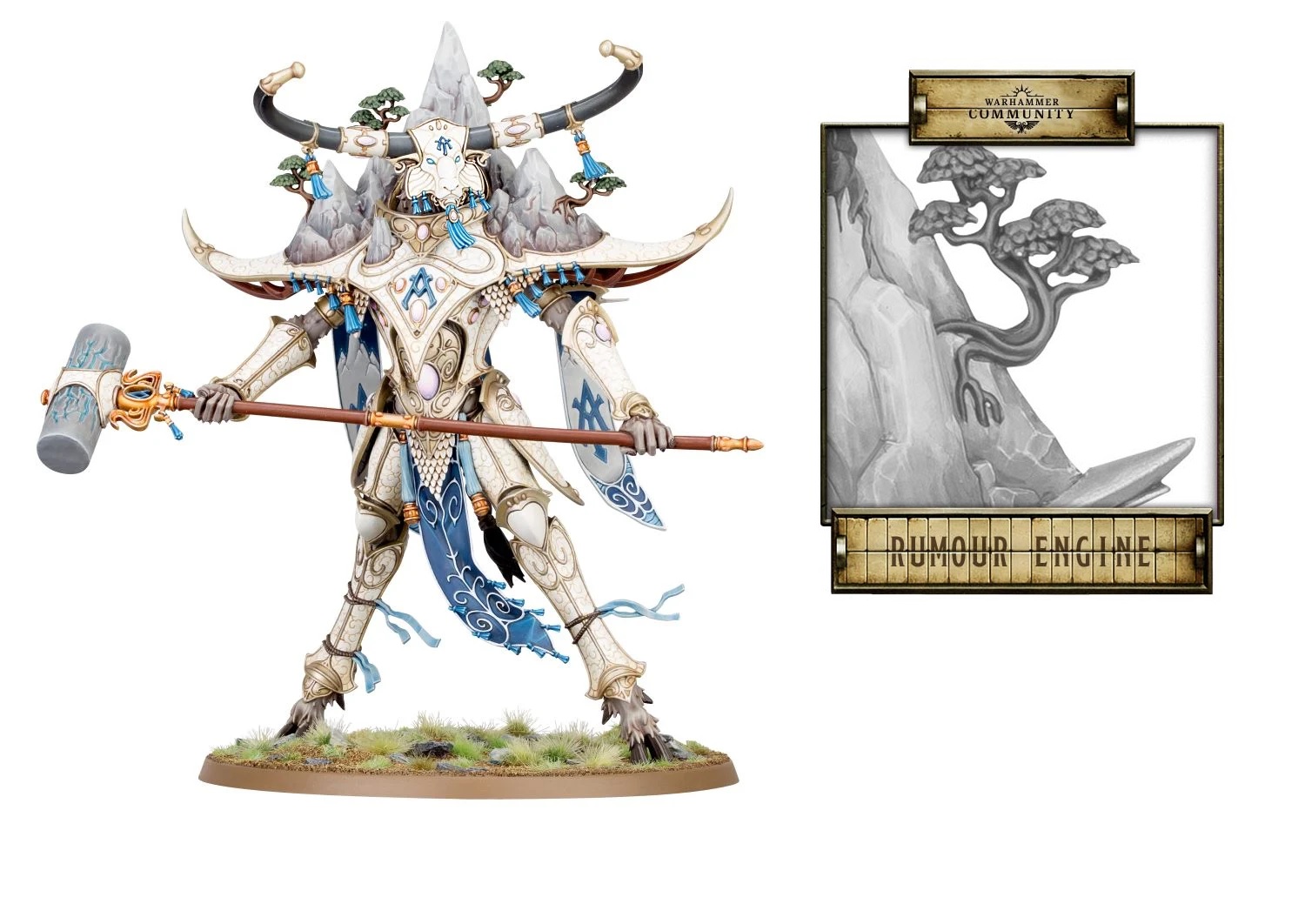 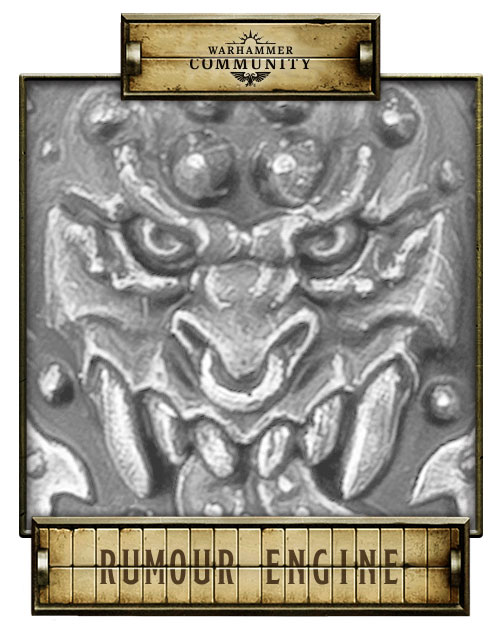 This one is actually still unsolved! Yep, that’s right folks – it’s been over a year at this point and this daemon engine has yet to be revealed. Like it says in the intro above, GW likes to play the LONG game with these Rumor Engines. We’re still curious about what this could possibly be.

Update: A reader suggested it looks similar to the Ogor’s armor from Cursed City. What do you think? 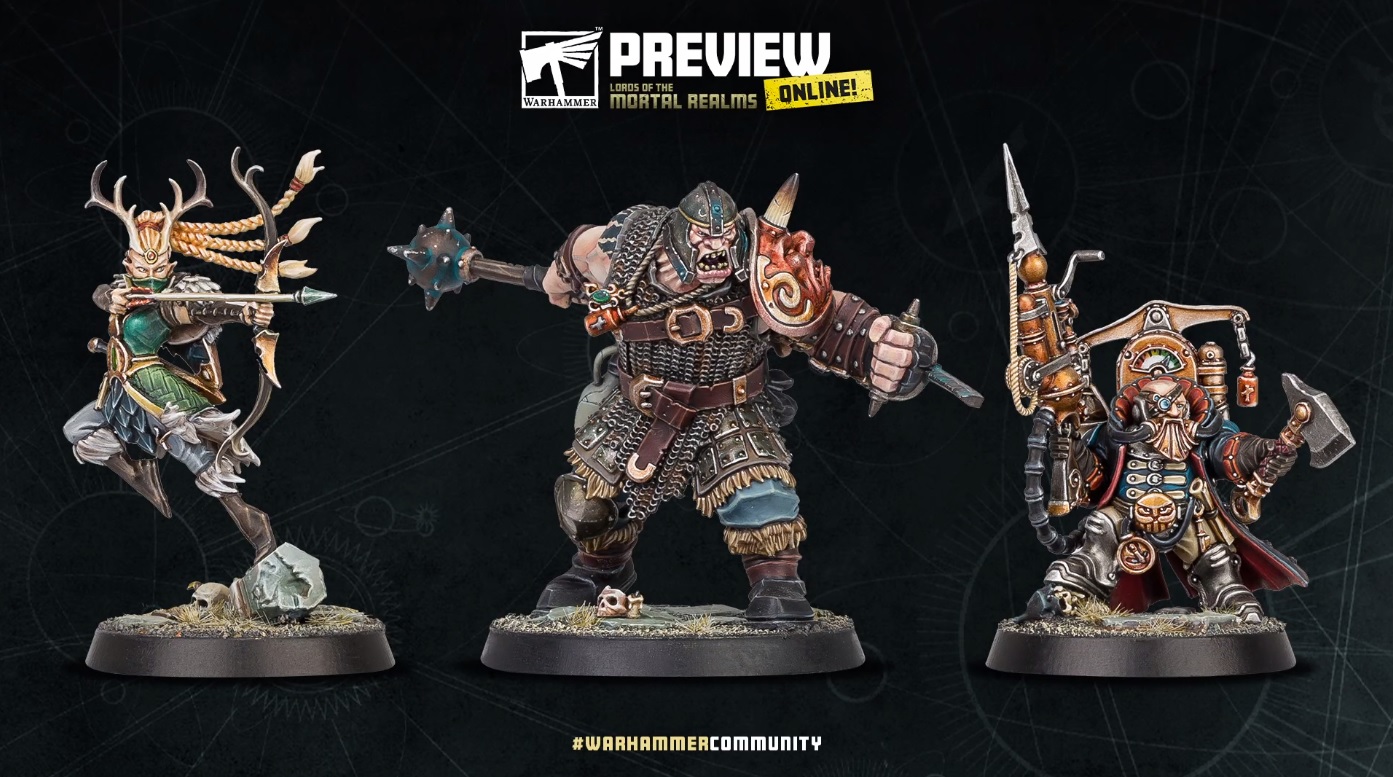 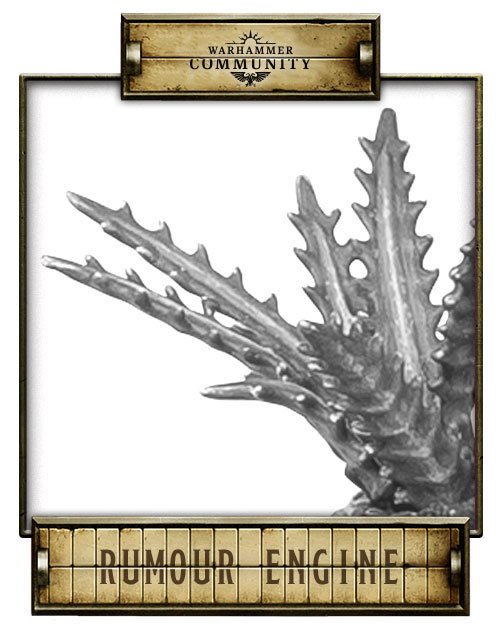 This fearsome flora turned out to be part of the base for another limited edition model – Sgt. “Ripper” Jackson! 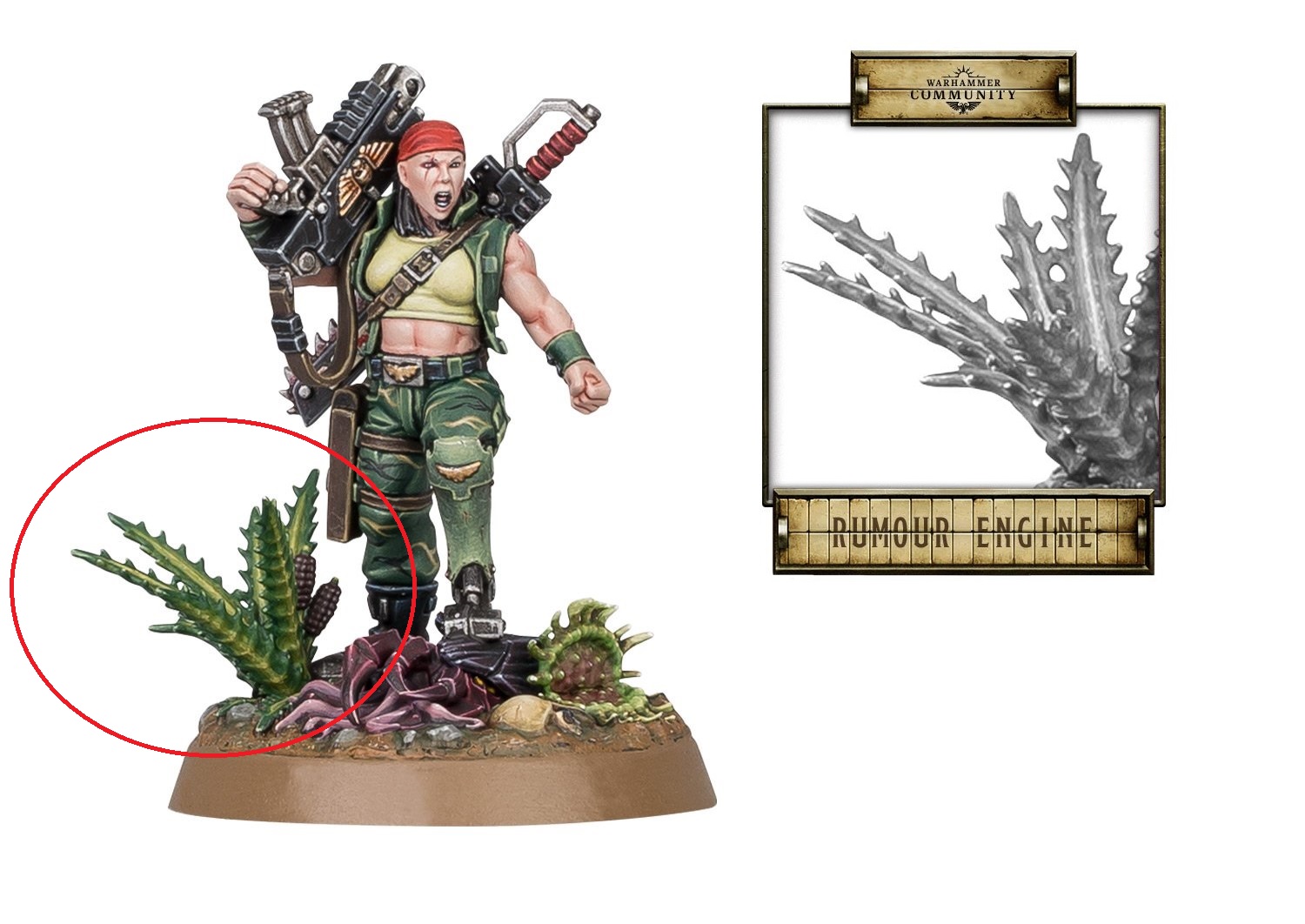 So there you go – that’s where we were a year ago today…Wondering about this strange plant. What a year it’s been. And we STILL don’t have all the answers from February of 2020! Now I’m really starting to wonder what the heck that Daemonic Glare is and who it belongs to. I’m also wondering how much longer we’re going to have to wait to find out. So many Rumor Engines to go through and a new one gets added every week! It’s the gift that keeps us guessing.

Which of these was your favorite reveal? Who do you think owns the Daemonic Glare?

MTG Announces Crossover Sets for Warhammer 40,000 & Lord of the Rings 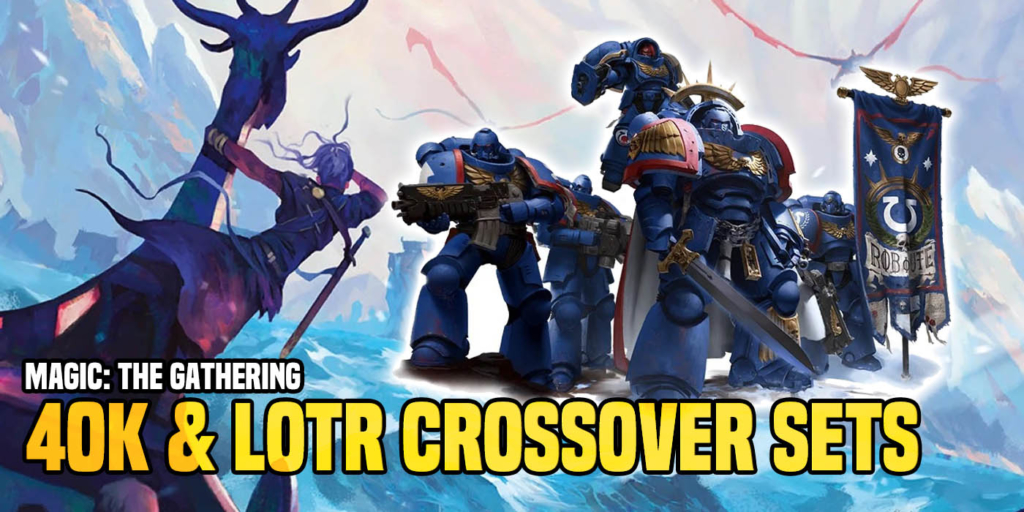