Epic Butcher and Laser Baby Fight from ‘The Boys’ Immortalized 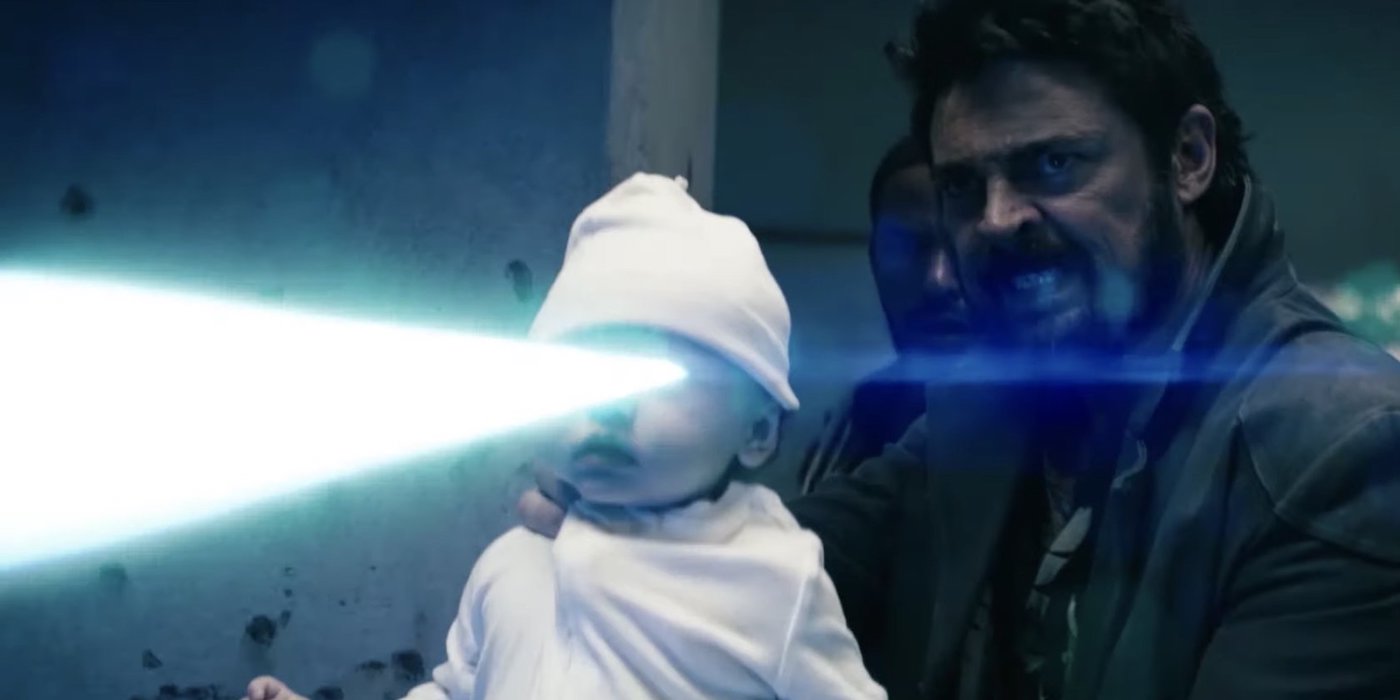 Fighting an international conglomerate like Vaught requires unconventional weapons – like super babies. Recreate the memorable scene from The Boys with this new fig.

The Mafex Homelander fig was unveiled back in January. The news included a preview of Billy Butcher with a small figure in white, which has now been confirmed to be the laser baby he uses as a weapon in that inappropriately hilarious and gory scene from season one.

Note: this clip is not kid or work safe.

Mafex is known for its hyper-articulated figs, so this take on Butcher will be able to hold a variety of poses with his signature weapons – a cattleprod, crowbar, rifle, and baby. Butcher is available for pre-order now at Big Bad Toy Store and Hobbylink Japan. The fig ships in December. Homelander is already available to pre-order from both of those sites (here and here), so you can get both and have the two enemies face off. 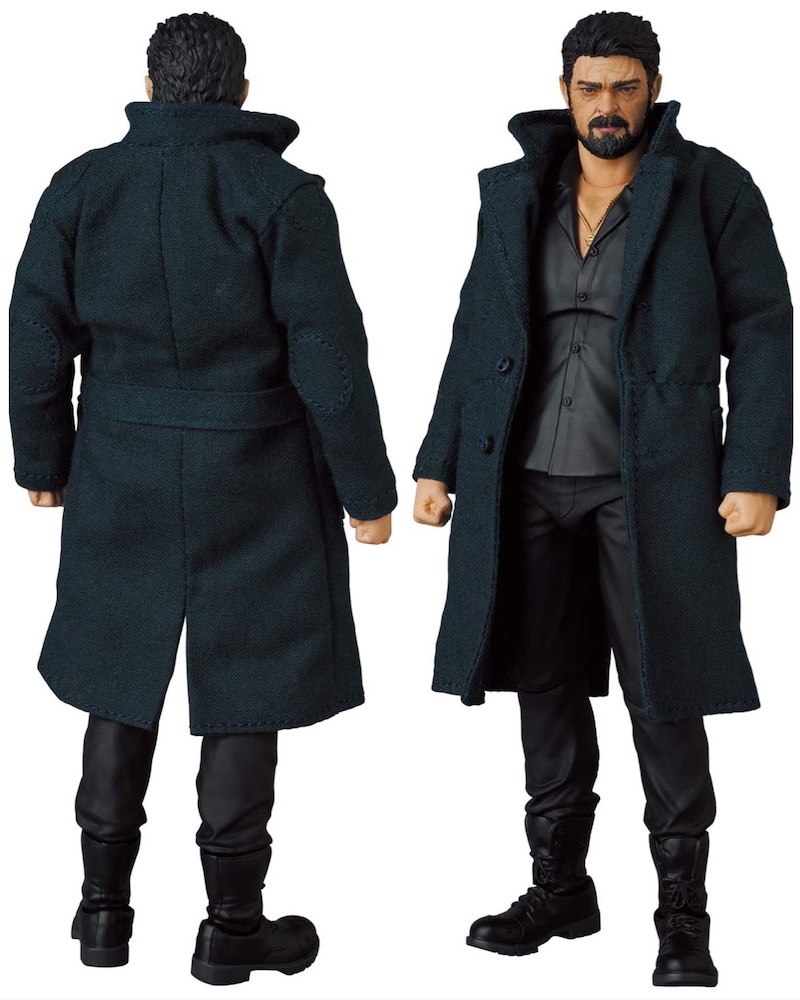 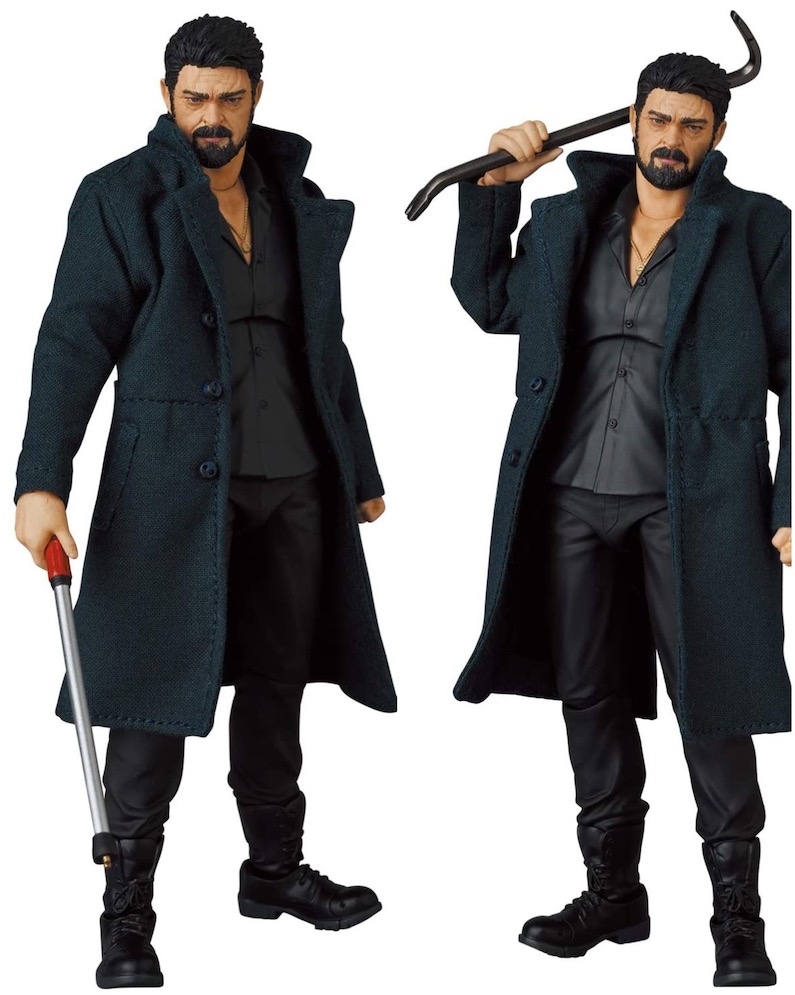 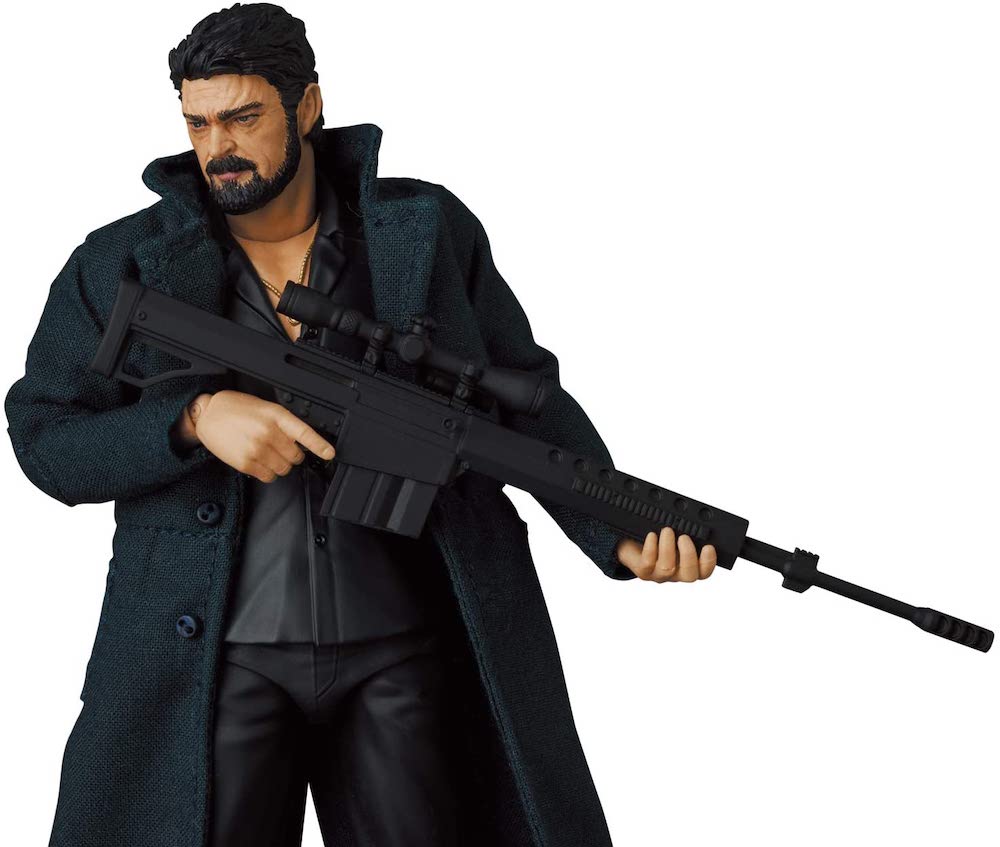 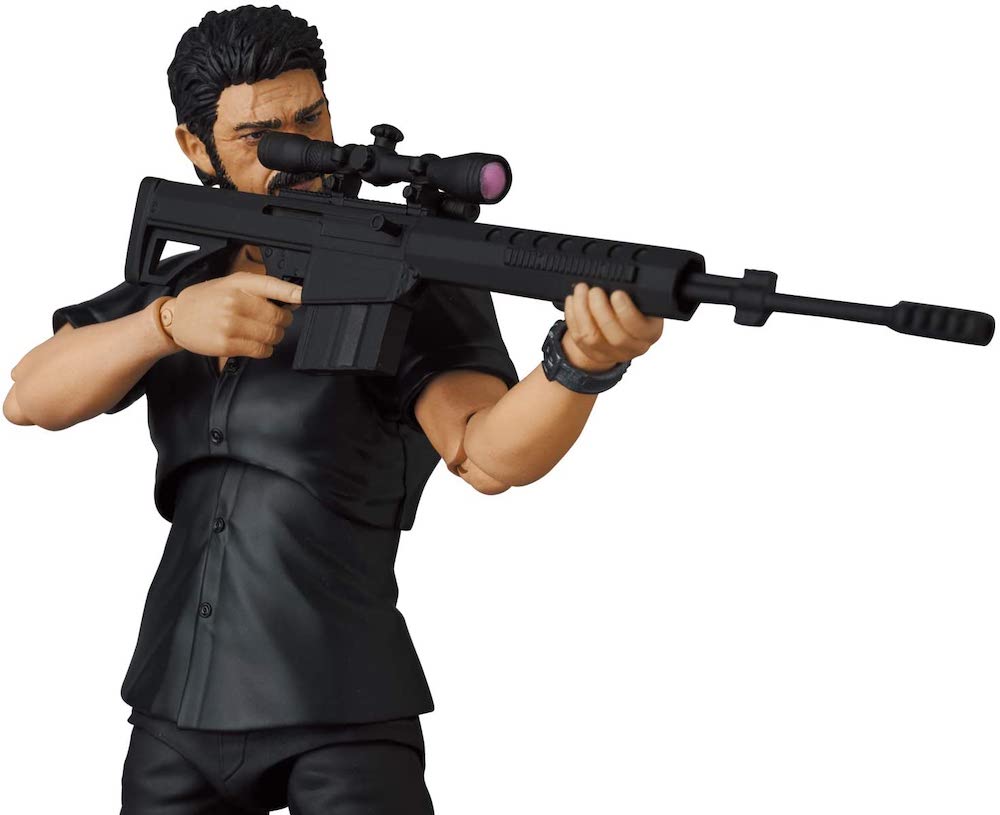 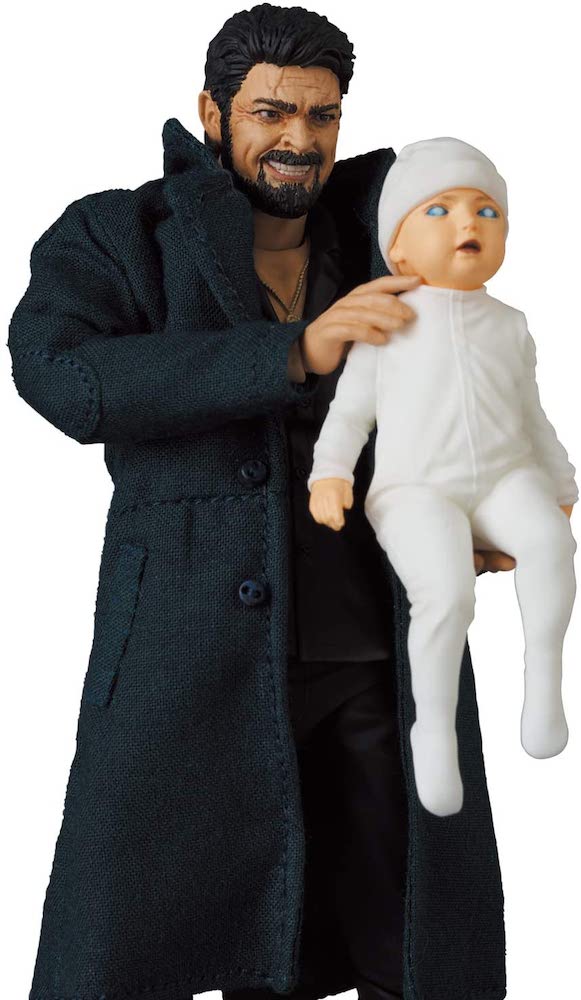 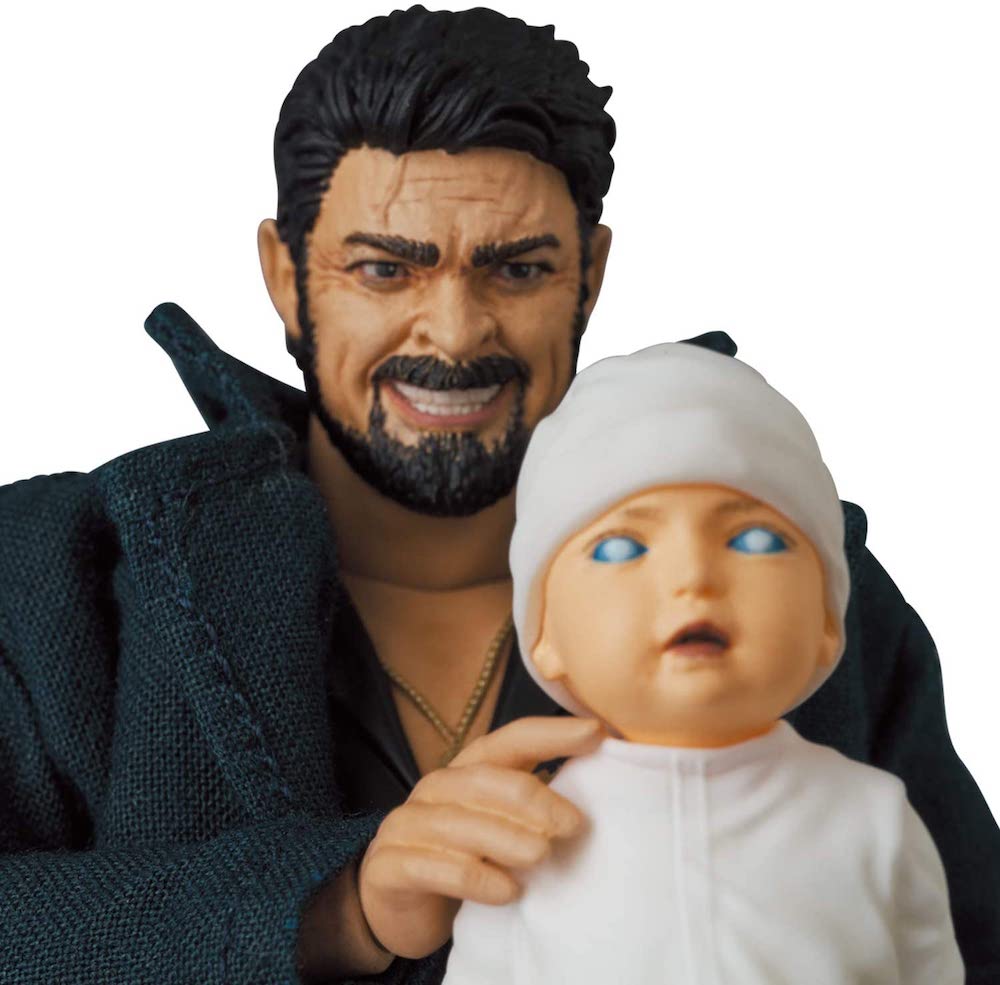 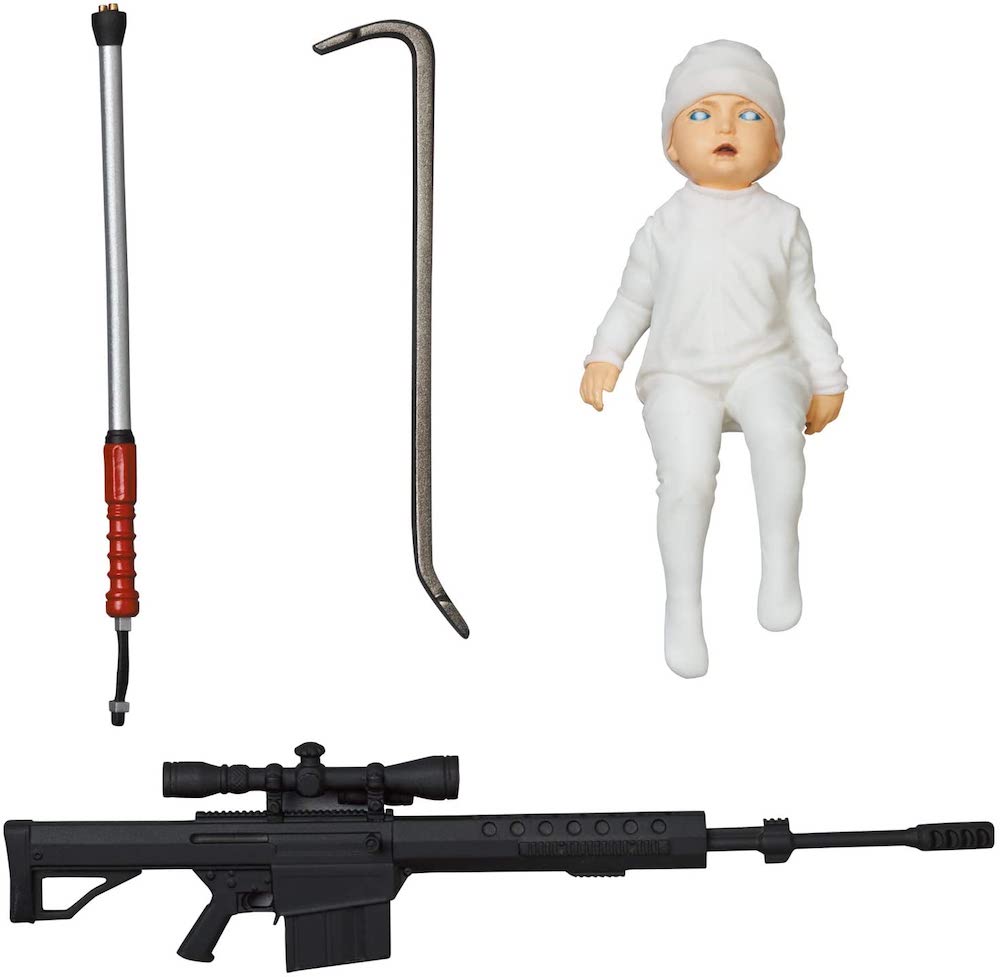 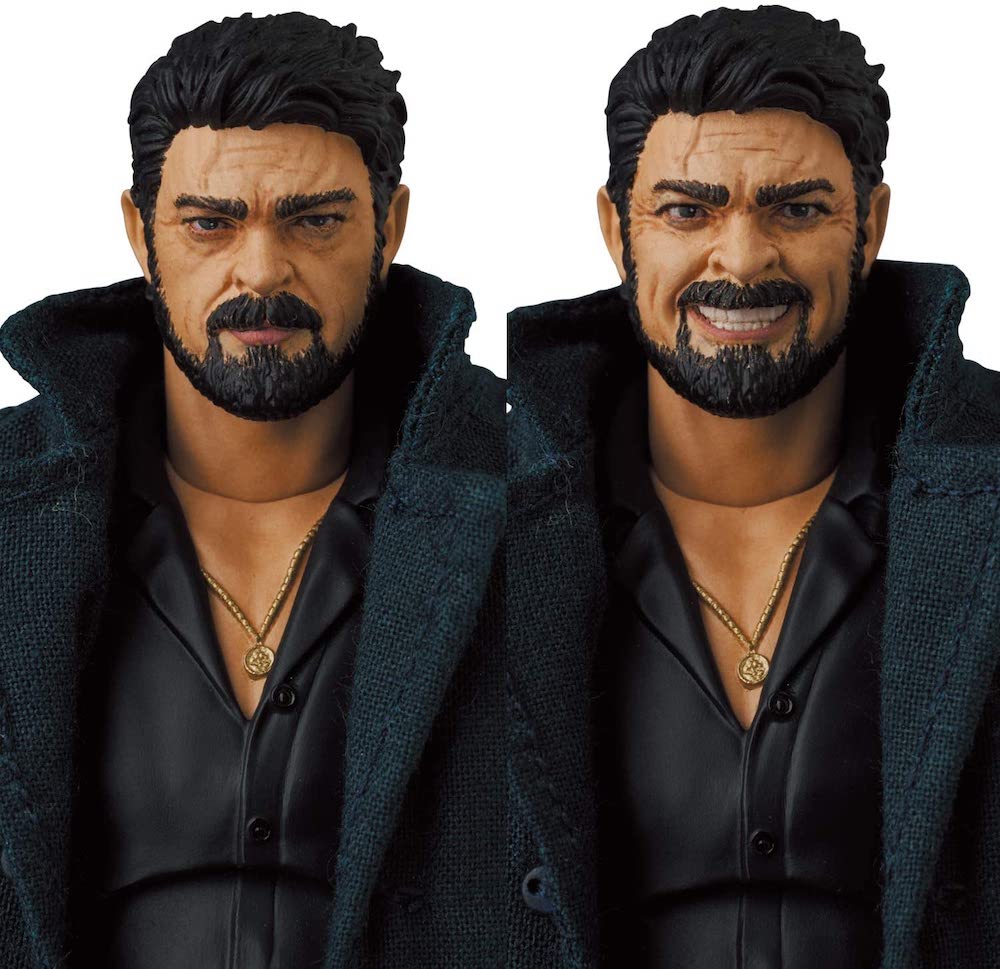 Author: Mars Garrett
Pop culture editor and writer that has been on the BoLS team since 2010. Contributor on the One of Us podcast. Marvel, Vertigo, and dystopian sci-fi fan. Enjoys bad movies, amazing stunt performances, and the internet. Hates rom-coms. (she/they)
Advertisement
Movies and TV Pop Culture The Boys Toys
Advertisement 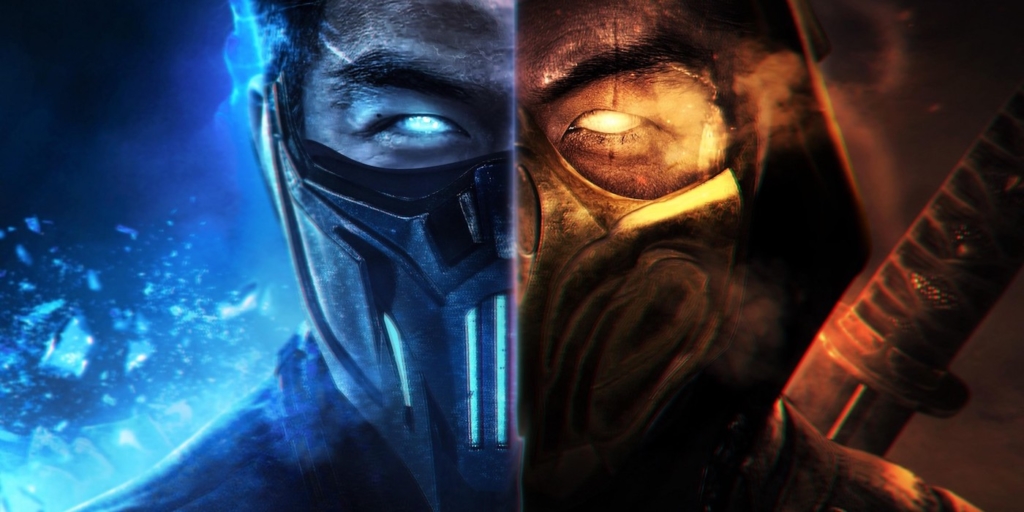