Age of Sigmar: The Heroes of Kragnos Rules Reveal 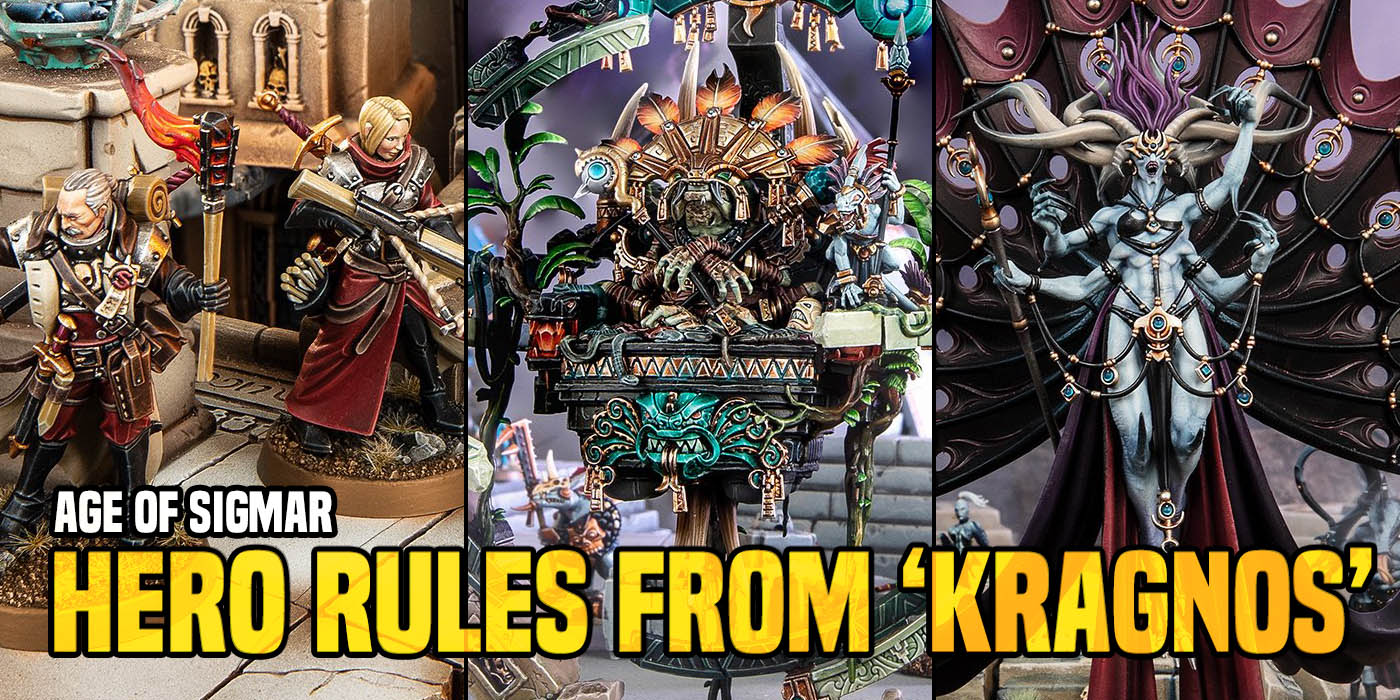 Games Workshop has pulled out some of the rules for Kroak, Dexcessa, and the Ven Densts. Let’s take a look at them!

Kragnos is a beat-stick. We’ve got a look at his rules and YIKES. So who’s going to be able to go toe-to-toe (or hoof?) with him? Games Workshop has a few heroes from the upcoming Broken Realms: Kragnos that *might* have a shot… or at least put up a fight. Today, we’re taking a look at those rules. Kicking things off with one ancient Wizard who’s been around the block a few times. 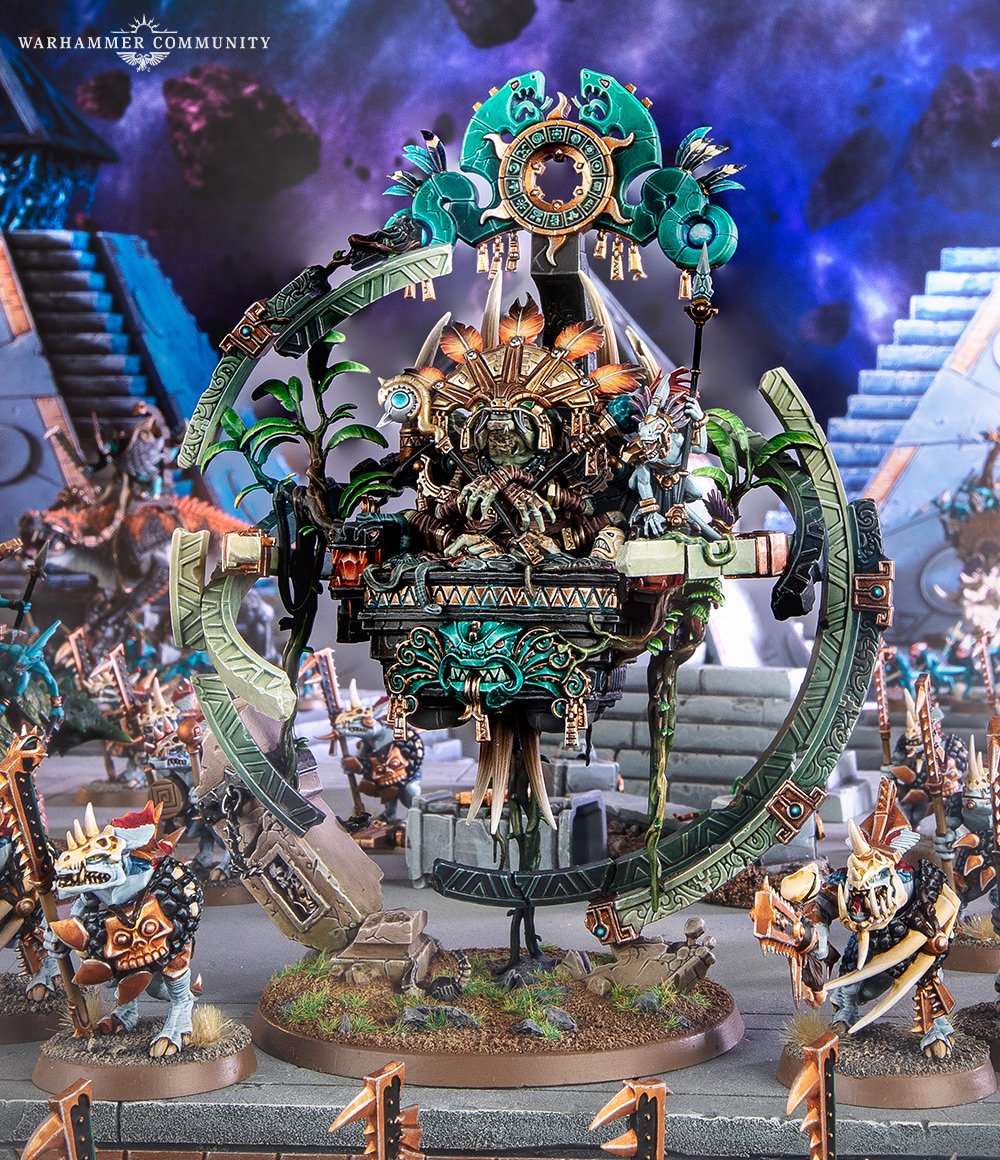 Kroak is going to cast a lot of spells thanks to his innate +2 to casting. He’s also going to shut down enemy spell casters because of that PLUS he can dispell or unbind at any range. Good luck getting spells off vs Kroak. Oh and he can cast and dispel 4 times a turn. 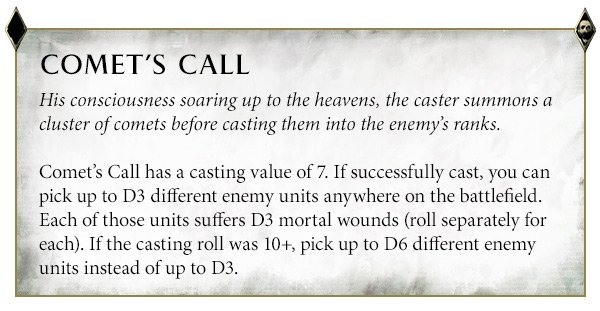 We also know that Lord Kroak has a whopping 18 wounds (no more Balewind shenanigans, yea!) and he’s got another nasty trick to stay “alive” on the tabletop, too: 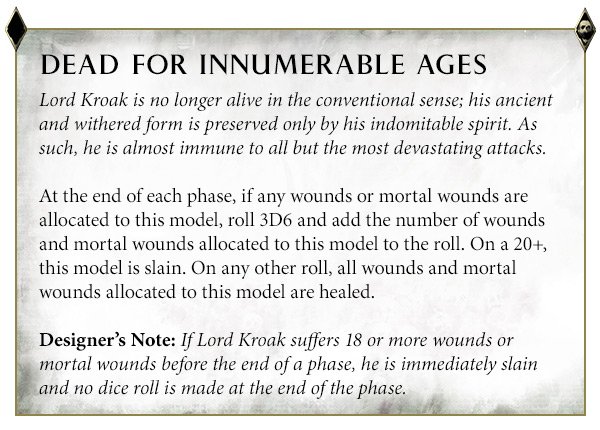 This one is going to be weird. Odds are, you’re going to want to swing BIG on Kroak to drop him anyhow but there is going to be that game where the Kroak player take 3 wounds and then rolls an 18 and Kroak goes *poof*. It won’t happen often, but you’re going to hear about it when it does. Still, it’s a potent defensive ability and it makes him very durable. It’s going to be interesting to see how folks counter Kroak. 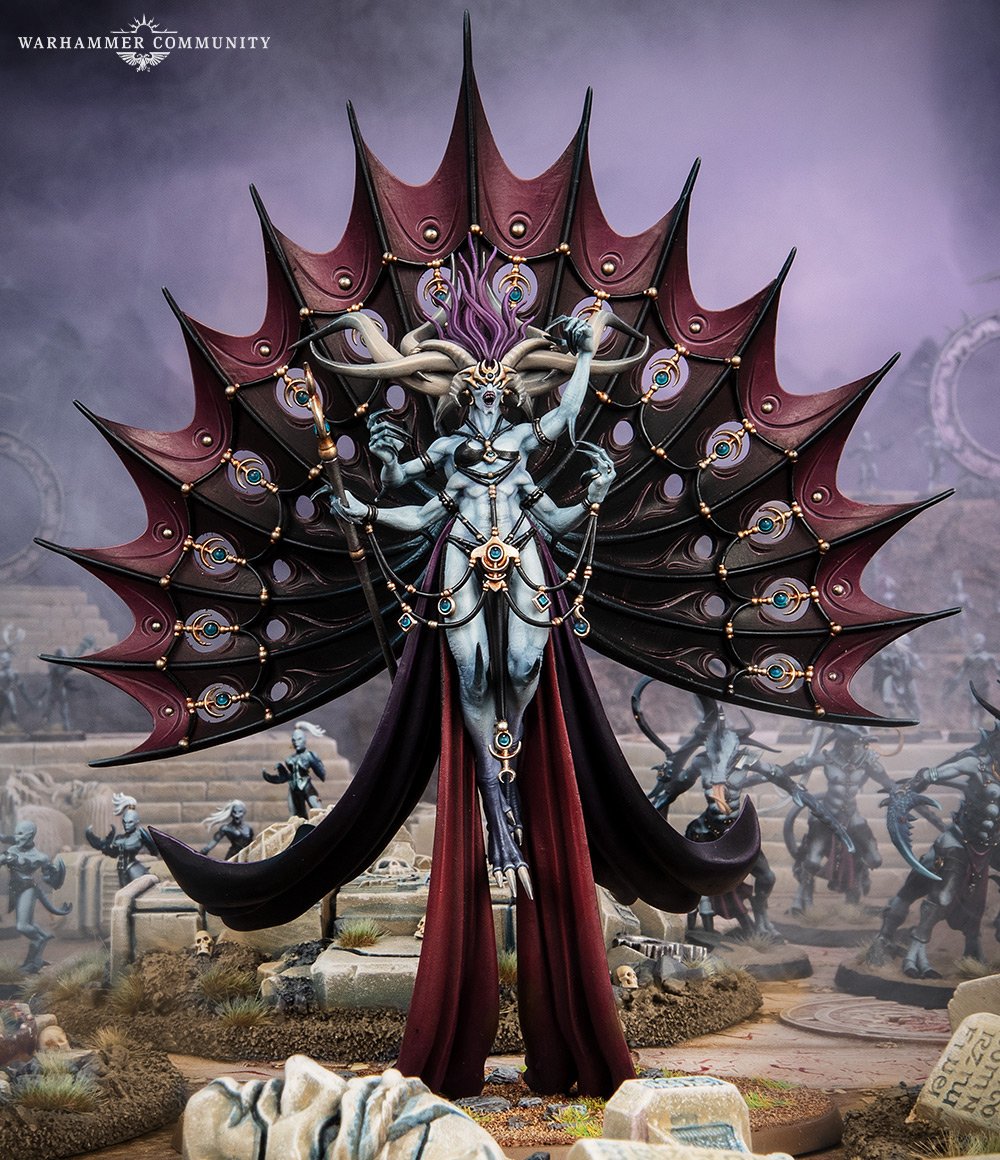 Her attacks are going to ramp up as the fight goes on. This one could end up being pretty mean depending on how early you can get this to trigger – and how long you can keep her alive.

Dexcessa is going to be harder to hit. Will that be enough to keep her alive? Will it be enough to take on Kragnos? I have a feeling those aren’t the only abilities she’s packing either. Still, that should help her stay in the fight longer which should translate to more attacks for the late game. At least in theory. 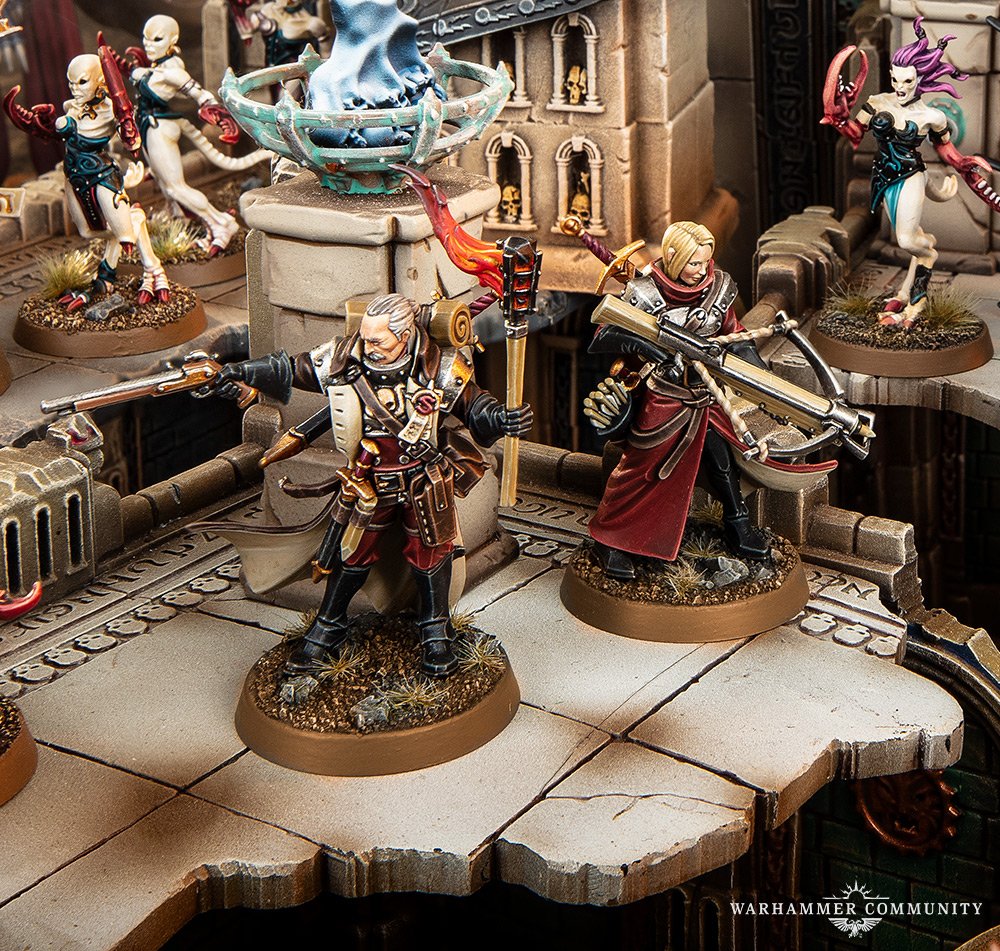 If you’re feeling REAL lucky, you can try to take these two and face down Kragnos. They might survive more than a round if you can avoid close combat…

Just roll 5+ any time they take a wound or mortal wound and they can live forever! heh…yeah.

Galen is at least quick on his feet and can retreat and shoot and charge the same turn. That could be pretty handy! His daughter is no slouch either. 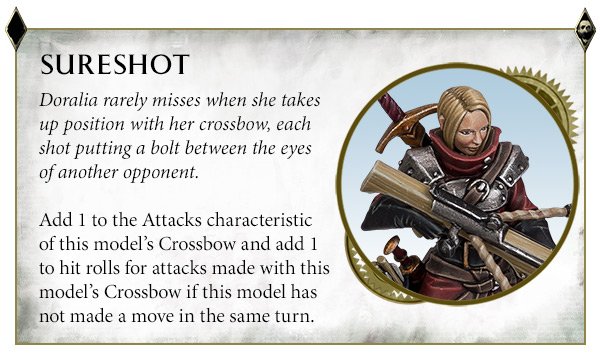 An extra attack and an extra to hit if she doesn’t move could pay off. Okay, honestly if it’s against Kragnos, probably not…but you’ve got a whole army plus them to take him on. So good luck.

What odds would you give these heroes to successfully take on Kragnos? 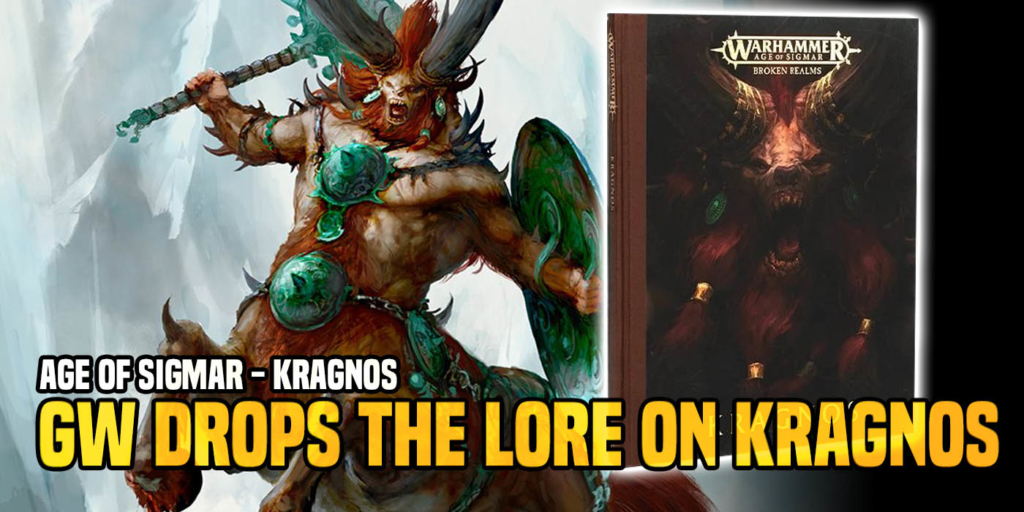