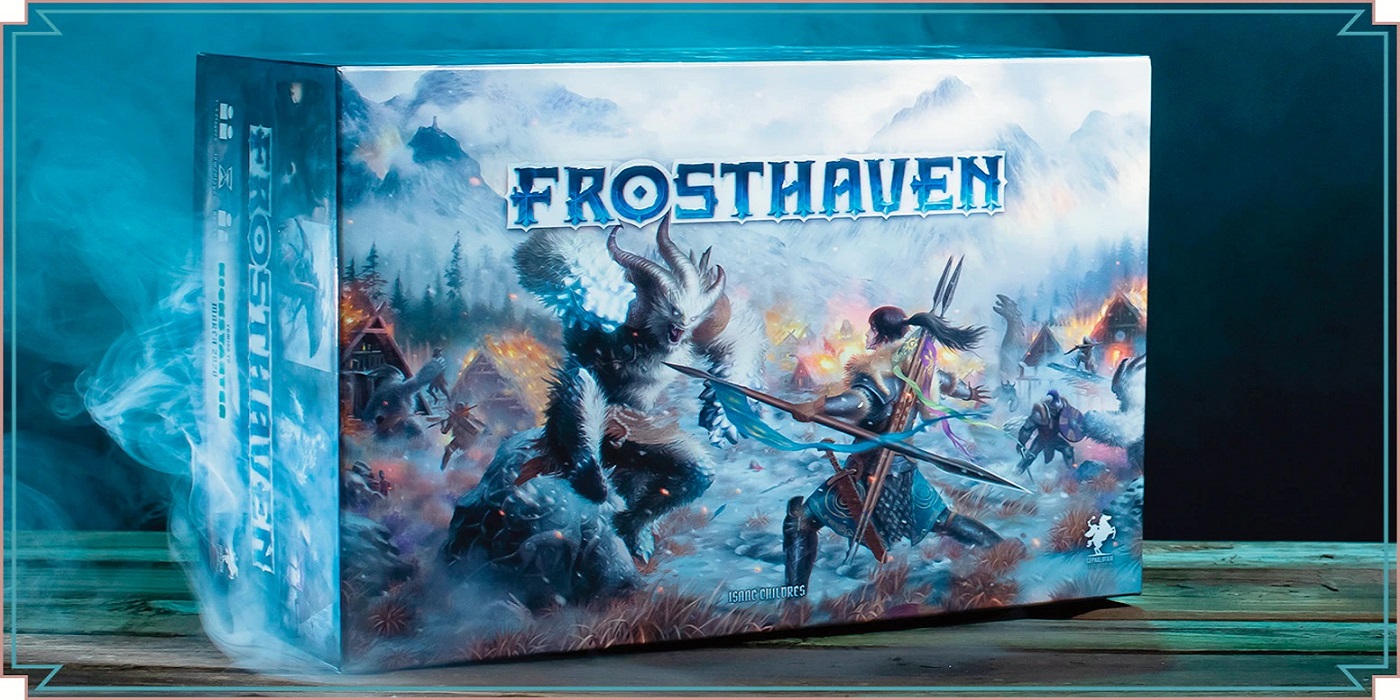 The Gloomhaven franchise changed a lot of how the tabletop world functioned. And now it’s working to change for the better.

If you check the Kickstarter page for Frosthaven, the sequel to Gloomhaven, you’ll find regular updates from the creator, Isaac Childres. His most recent update has sparked a fair amount of discussion and debate about the creative process, fantasy vs. reality, and overall race theory.

Summary of the Update

Speaking broadly, in the update Childres discusses how he brought on James Mendez Hodes to do cultural consultant work for Frosthaven. Childres goes on to explain “he is looking through all the narrative of Frosthaven and at all of the different cultures depicted within, and he is making sure everything is internally consistent and that it isn’t co-opting any real-world terms or ideas that may be harmful to players or any real-world cultures.” 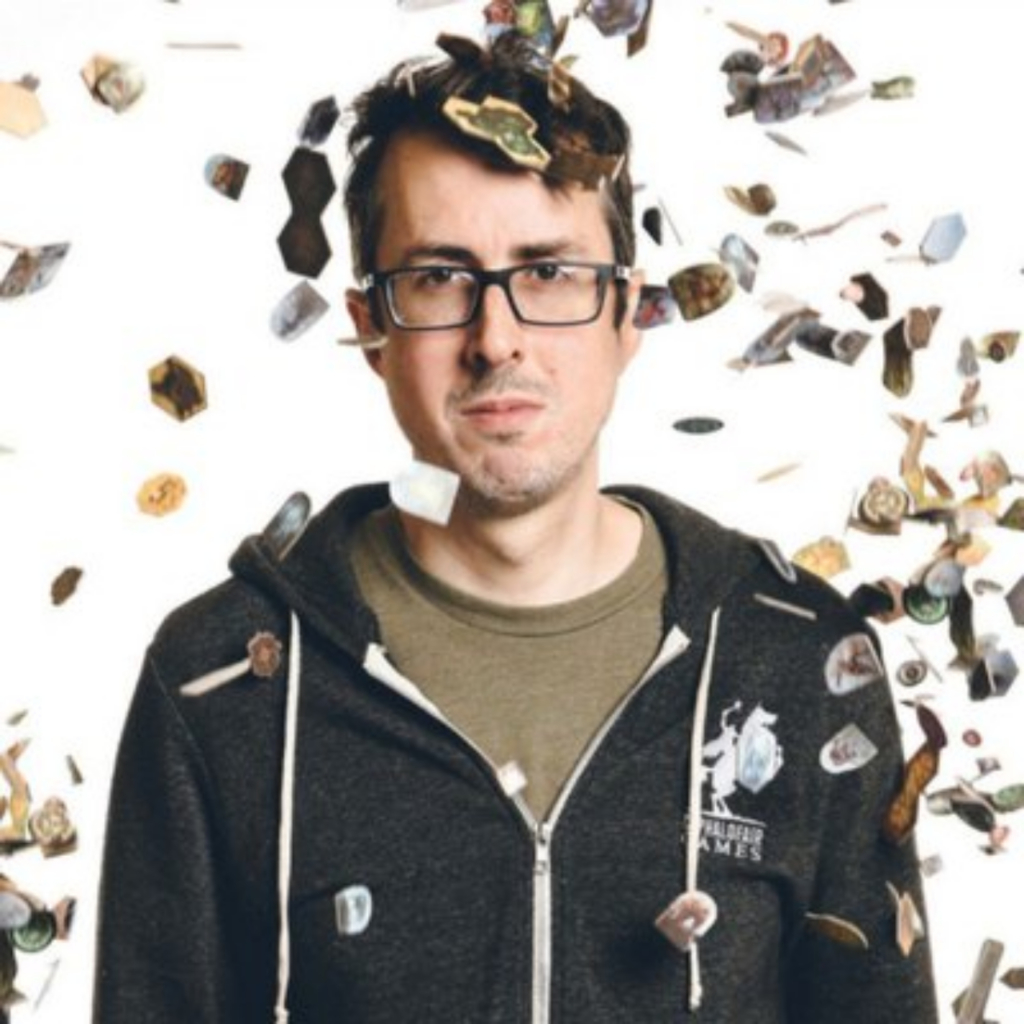 Childres further explains how he has recognized his own unseen biases and is doing what he can to fix them moving forward. He preempts the argument of “What does real-world cultural sensitivity have to do with a made-up fantasy world?” by answering with “This is a big problem, however, because nothing is created in a vacuum. Everything we do is stamped with our own biases and influences. And while the intent may be to not harm, our biases have a tendency to cause harm anyway.”

He discusses how his view of the word ‘race” has evolved since creating Gloomhaven and reflects on its usage at all, stating that stating the typical usage doesn’t make a whole lot of sense anyway. When you have a Savvas as a sentient construct of magically animated rocks, that’s not a different ‘race’ of human. Making that comparison is likening the difference between a white person and a black person to that same measure of difference, which is clearly not the case. 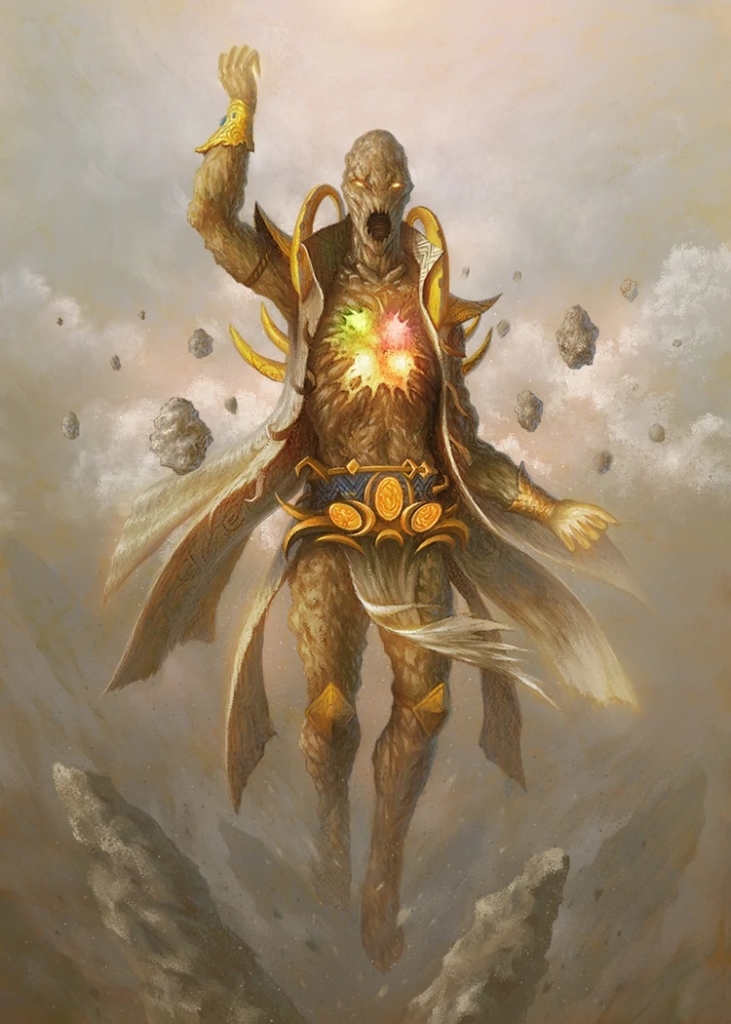 If anything, the Savvas are an entirely different taxonomic kingdom.

Childres wraps up by discussing how this will not be affecting any of the mechanics of the game, only the story, the world, and the narrative. And since it will be done in parallel with the rest of the development process, will not slow down development as a whole.

On top of dealing with any potential racial or cultural issues, Childres hopes to increase player engagement with the narrative by allowing more player choice with how the story plays out. He cites Scenario 3 in Gloomhaven which (spoiler free) forces the players into a problematic situation that they perhaps didn’t realize they were getting themselves into. Frosthaven‘s story at least partially revolves around colonialism and, Childres himself states “This itself isn’t an issue. This is how the main human nation behaves in this fantasy reality. But I’ve since become uncomfortable with how the story written in that update forces the player to opt in and become complicit in this behavior without choice. Some people may not be comfortable with that.” 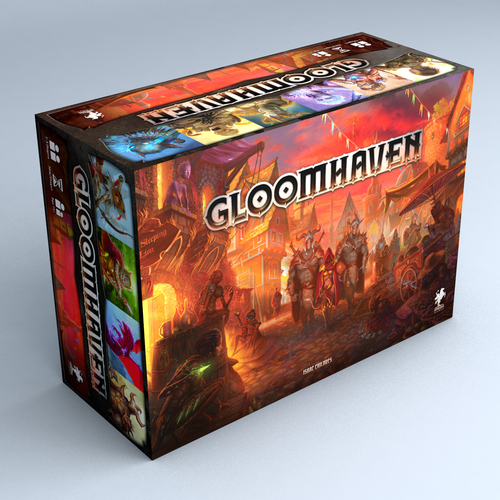 Finally, the update is capped off with this message, “ I recognize there may be some small percentage of you that will be upset by these developments. You are more than welcome to your own opinions, but voicing those opinions in the comments in a combative, disruptive, or derogatory way is not okay.” By the way, that is true everywhere, with everyone, at all times, on the internet, or in person.

Simply put, I think this is a good change. I think Childres is doing his part to make the world as a whole more inclusive. That may sound overly grandiose, but I don’t think it is.

We’ve seen a much greater shift recently with games in general offering more inclusive options and attempting to be aware of and avoid those harmful biases we all carry. In my review of Coyote, I briefly mention their inclusion of a cultural consultant, so this is something we are starting to see more often and hopefully that trend will continue.

Now, I’m a very non-argumentative person. I think arguing solves nothing. But fact of the matter is, I wouldn’t be writing about this now if this wasn’t making some people upset. So, I will say that if you find that topics like this make you upset, I’d ask you to figure out why that is. Change doesn’t have to be something constantly pushed back against. When you find yourself thinking “Things are fine. Why can’t they just stay how they are now?”, you’re ignoring everyone else who is trying to tell you that they aren’t. 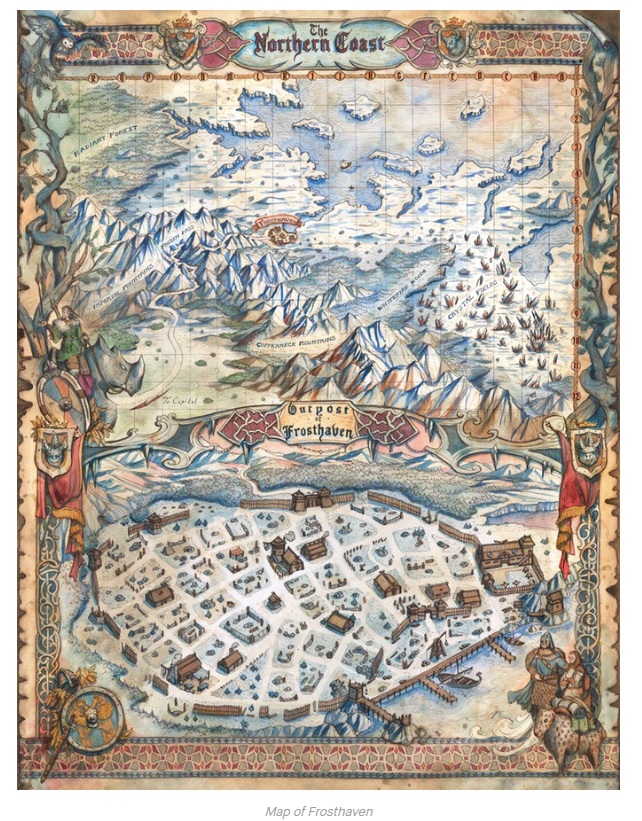 I’m happy to discuss (not argue) this in the comments below. But remember, like Isaac says, “You are more than welcome to your own opinions, but voicing those opinions in the comments in a combative, disruptive, or derogatory way is not okay.“

Author: Matt Sall
Matt has loved games of all kinds his whole life: board, video, war, roleplaying. He's worked as a writer for BoLS since 2017. He's worked as freelance editor for board game rulebooks and has designed many of his own games as well.
Advertisement
Board Games Editorials Tabletop News
Advertisement

Games Workshop Rumor Engine: 'Visions of Beasts' - Get Your Hooks In