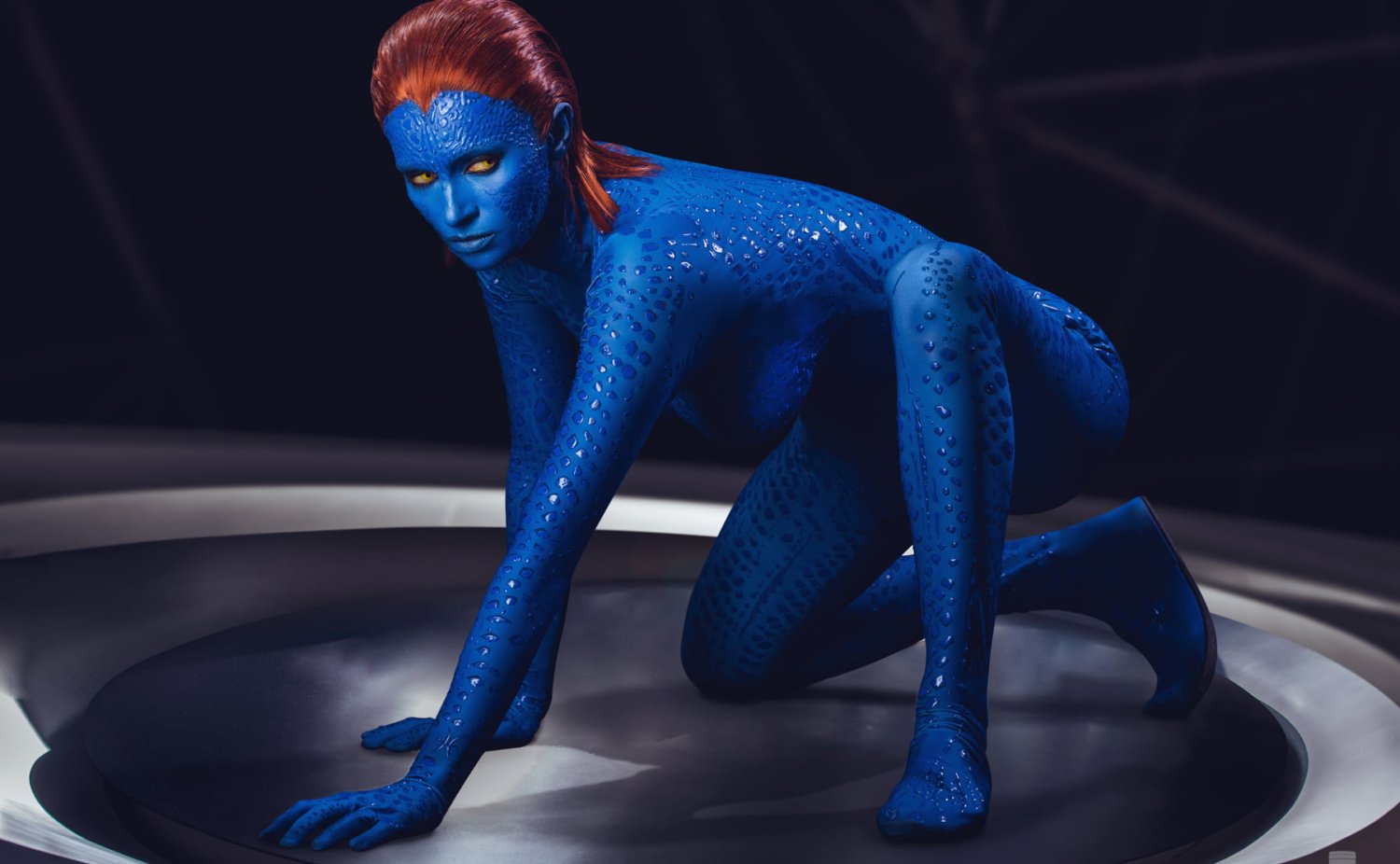 There are no characters in the Marvel Universe with more dynamic range and mystery. None as adept at hiding in plain sight and flouting expectations. Mystique is a powerhouse character, transforming from villain to anti-hero to hero as the whims strike her. Today we take a look at the most riveting Mystique Cosplay! 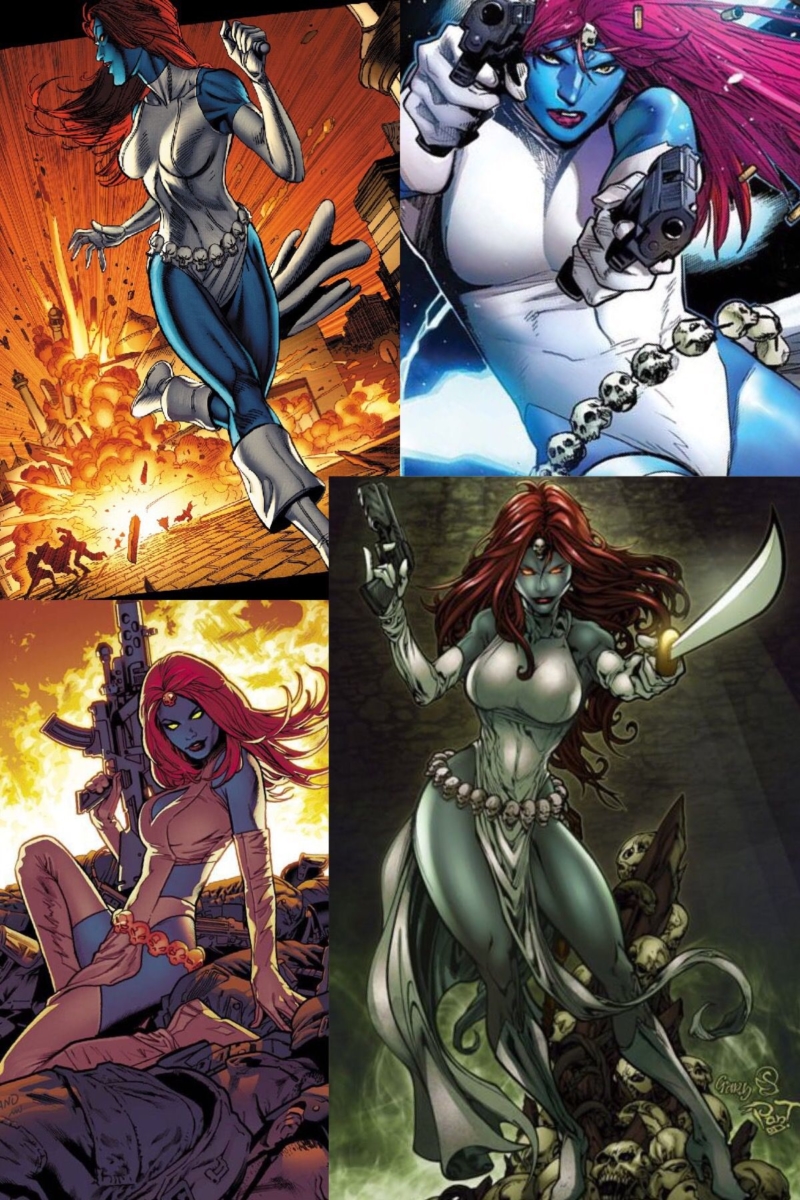 It takes an equally dynamic cosplayer to embody such a unique and recognizable character. Alyson Tabbitha is a world-renowned makeup artist and cosplayer with the most captivating ability to transform her features into a carbon copy of any character. Whether male or female, human or elf or video game character, there is NO project too hard or different for her to tackle. 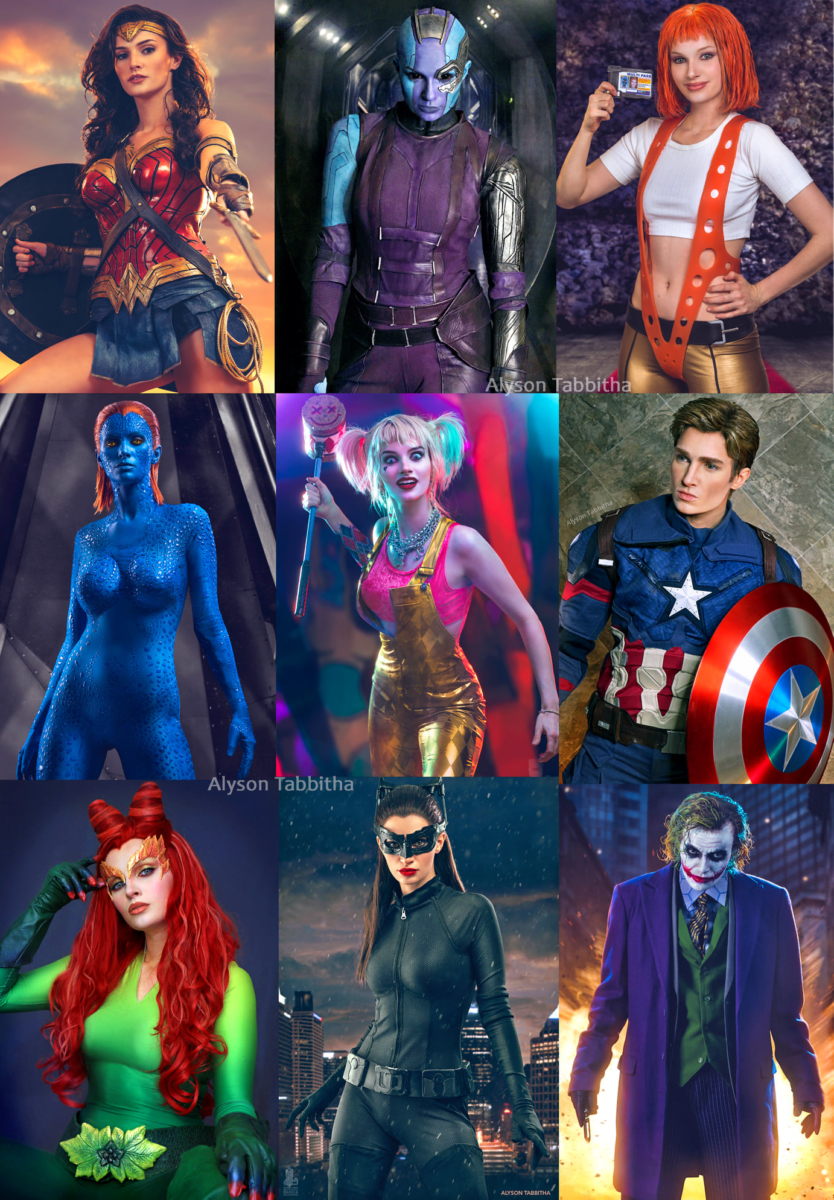 Though there are a variety of talented artists and crafters in the world capable of portraying a wide range of characters, it is rare that viewers need to take a second glance (or a third or fourth!) to realize that it’s not  the original actor or character in the image. Alyson Tabbitha has that talent, and more. Check out her extraordinary Mystique Cosplay! 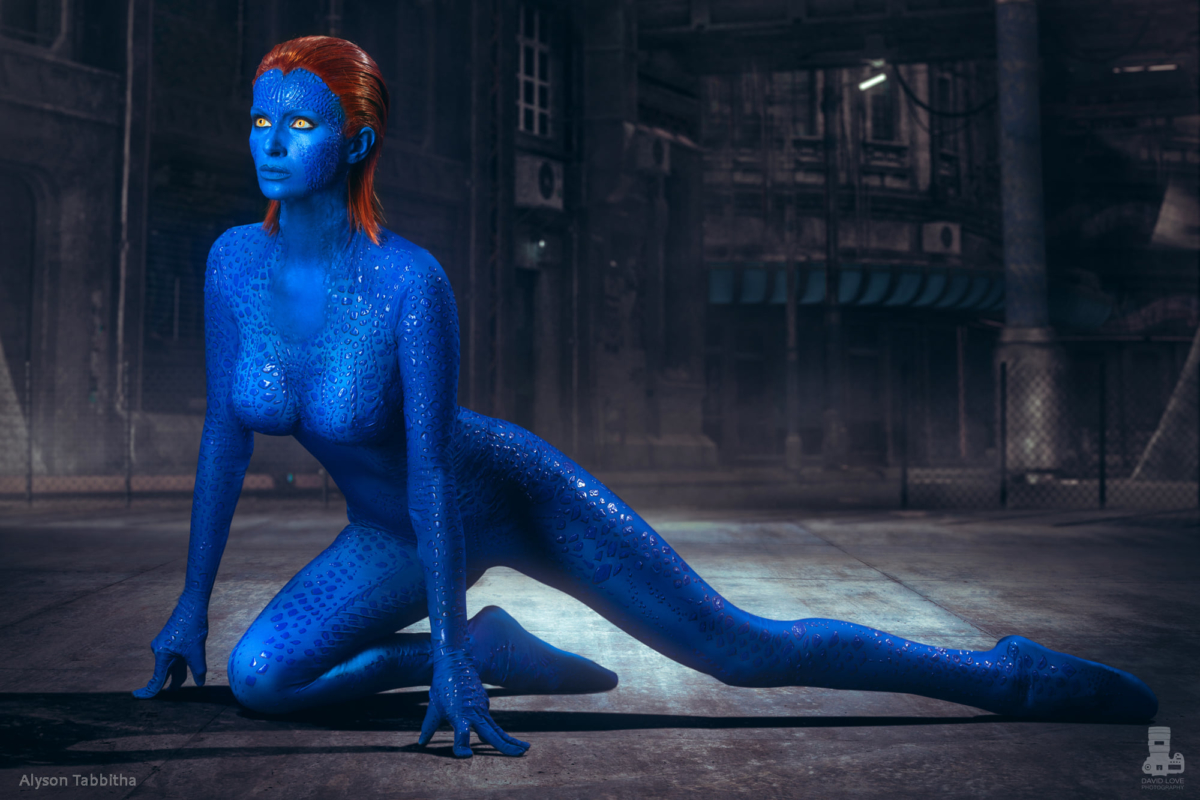 “Rogue, the next time you decide to torch a major center of commerce……warn me, so I can bring marshmallows.” 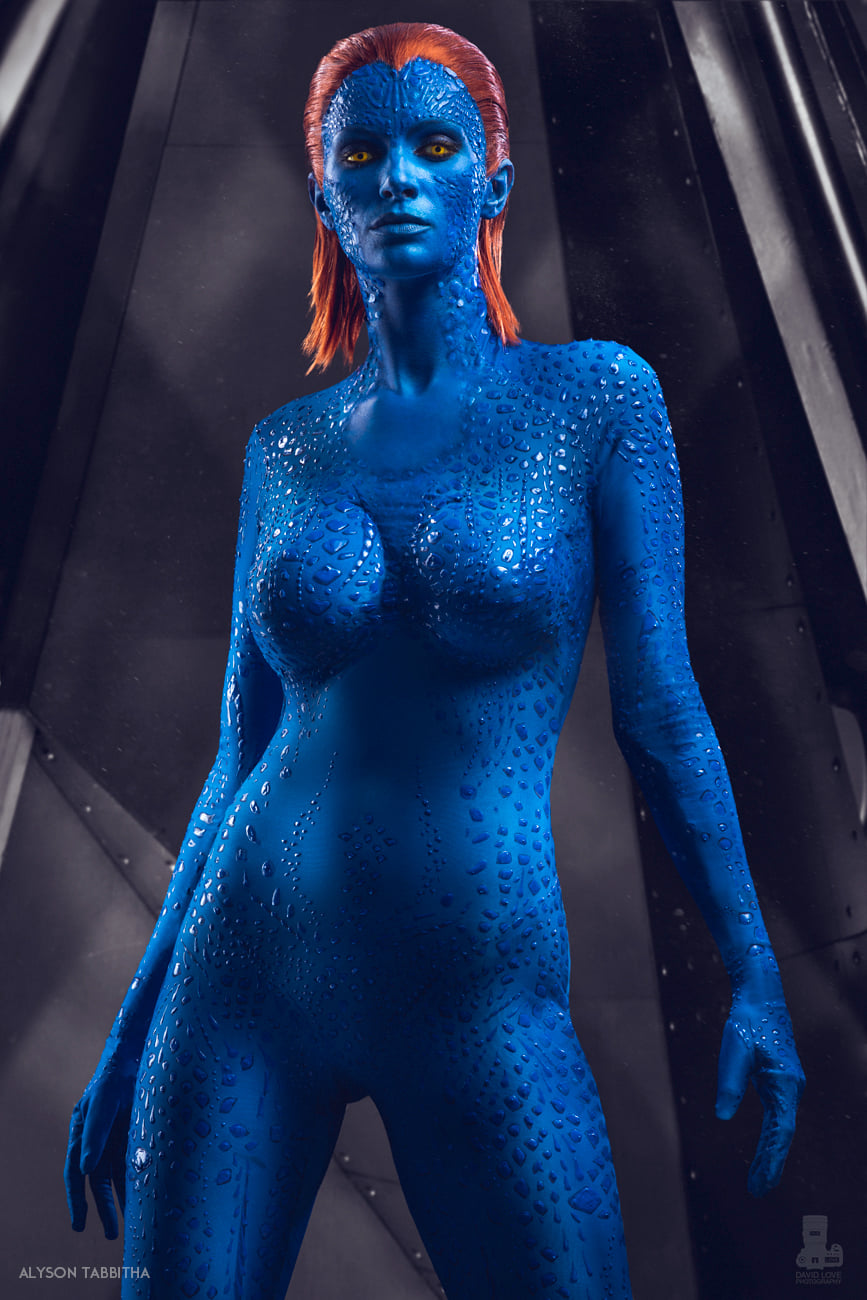 “… Raven Darkholme is not a woman to be trifled with.” 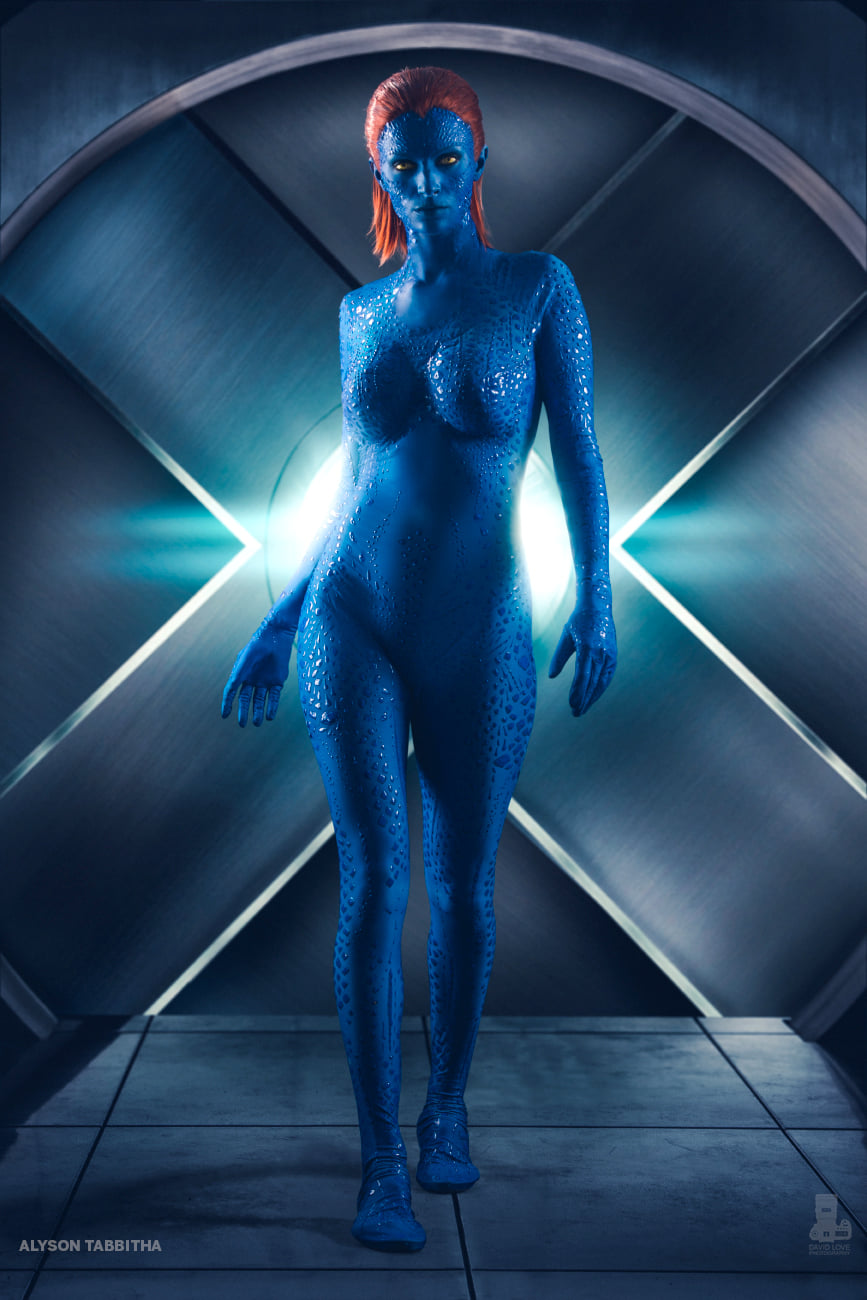 “I haven’t beaten a man with his own leg since Carter was in office…but I still remember how.” 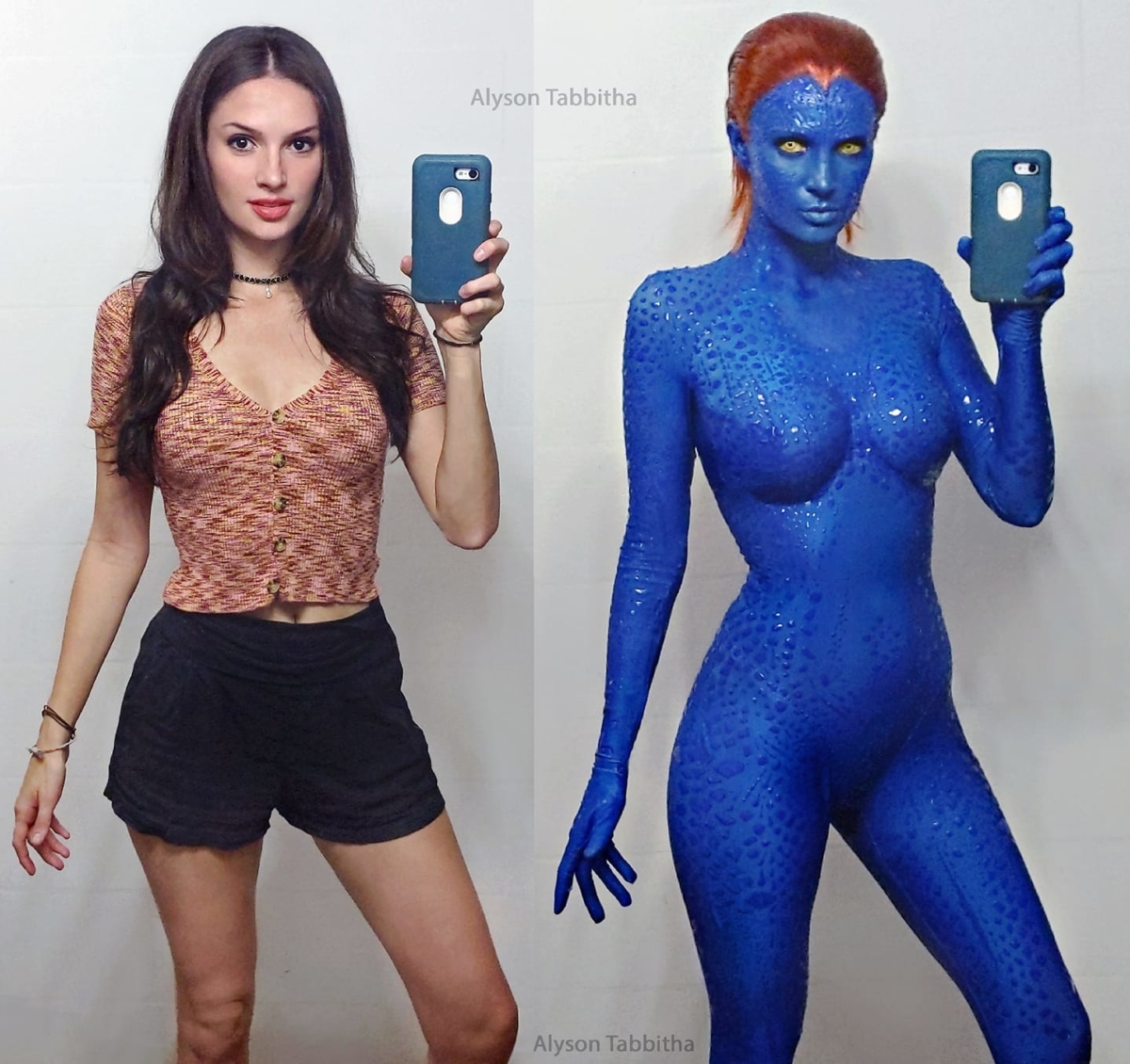 “Don’t flatter yourself. I may loathe you, but you don’t even make the top twenty. Besides, I’m more than used to working for arrogant men lately, so whoop-dee-doo.” 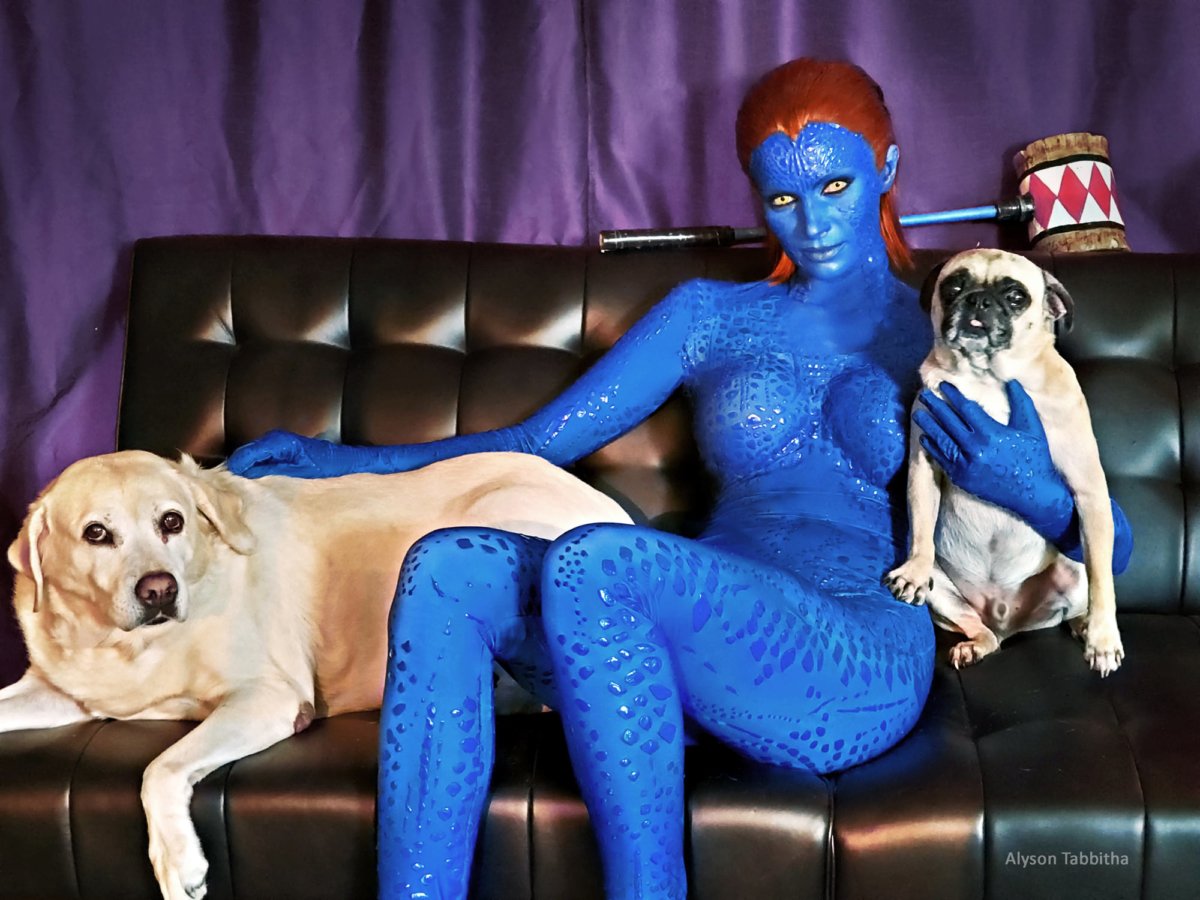 “These X-Men, they’re going to be chasing each other’s tails so fast on this that they won’t be able to see anything else. We’ll be free to see our plans all the way to the finish line. The esteemed Dr. Henry McCoy dropped a bomb on the mutant race. I just lit the fuse. Screw them all.” 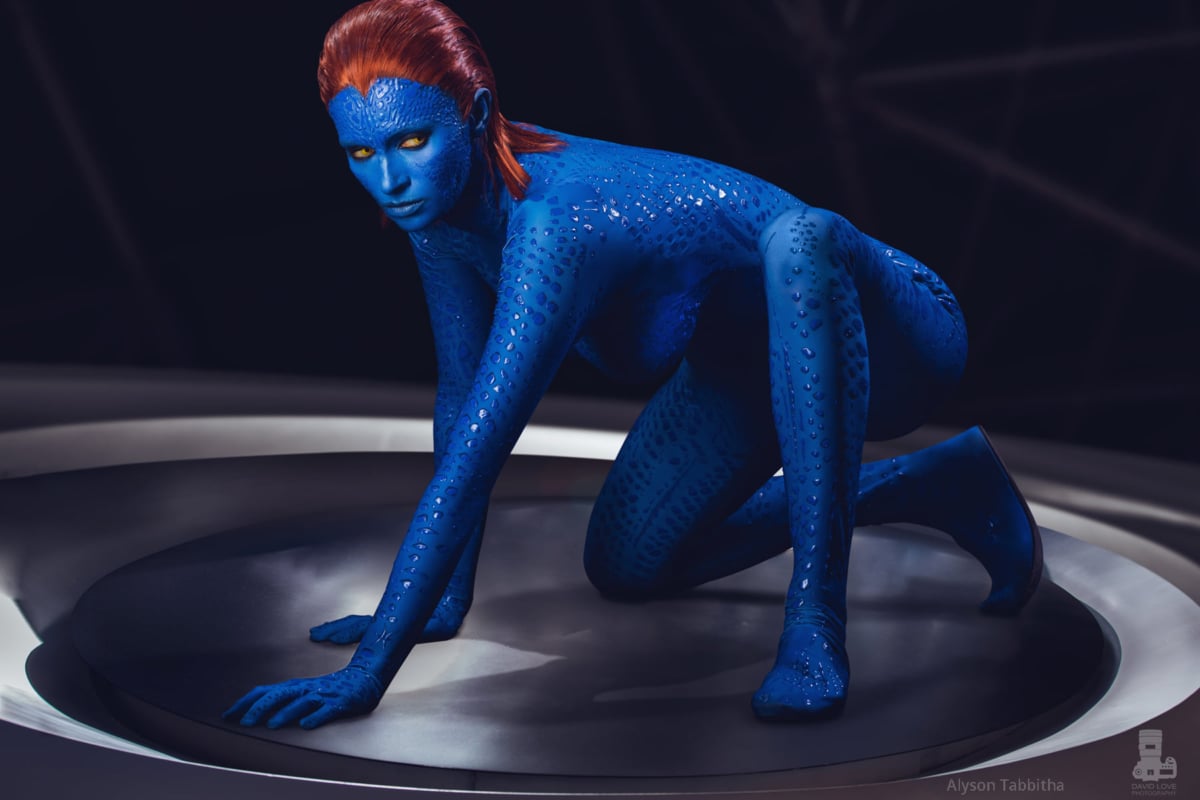 Author: Jennifer Larsen
Jennifer aka "Mayhem's Muse" is the Cosplay Editor for BoLS and manages Ad Sales and Communications. Her cosplay awards include the RTX Judge's Choice Award and Dragon's Lair Austin's Cosplay Symposium. Jennifer has been a Cosplay Guest Judge at RTX, Tacticon and Genghis Con in Colorado. She regularly attends conventions to cover cosplay for BoLS. Her cosplay work has been featured in publications such as Girls Who Love Monsters, Geek Fuel, and Renaissance Magazine. Jennifer has modeled in the Her Universe Fashion Show, Precision Camera's yearly Precision Camera University, and has taught several workshops for photographers about partnering with cosplayers and creative muses/models. Jennifer is a lifelong enthusiast of retro video games and loves Dungeons & Dragons, urban fantasy, tabletop games, VR technology, and historical archery. She has set National Records through USA Archery’s Traditional Division for Asiatic Bows and earned 4th Place in the World Nomad Games in Kyrgyzstan in 2018 for Women’s Korean Archery. Jennifer is currently studying for her Masters's Degree in Organizational Leadership.
Advertisement
Comics Cosplay Marvel Marvel-DC DO NOT USE Movies and TV Pop Culture
Advertisement