New Masterverse Figs Based on ‘Masters of the Universe: Revelation’ 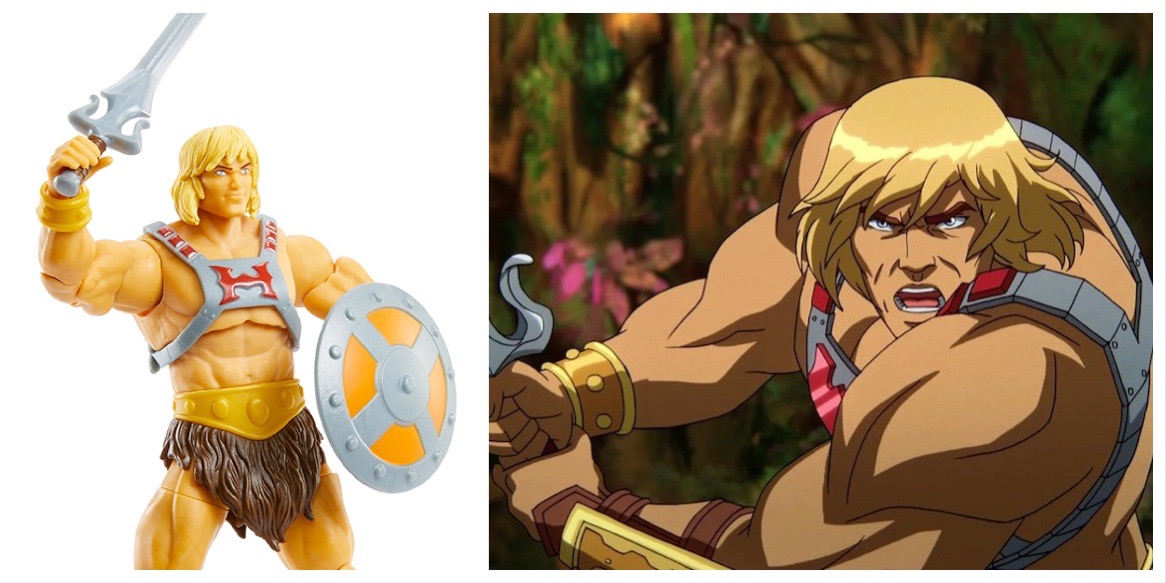 We got a first look at the new show this week, and of course that has to come with new action figures.

These highly articualted figs from Mattel are inspired by the characters new looks and come with iconic accessories. The first wave includes He-Man, Skeletor, Moss Man, Evil-Lyn, Skelegod, and Battle Cat and will be available June 15th. No price point was included in the press release. 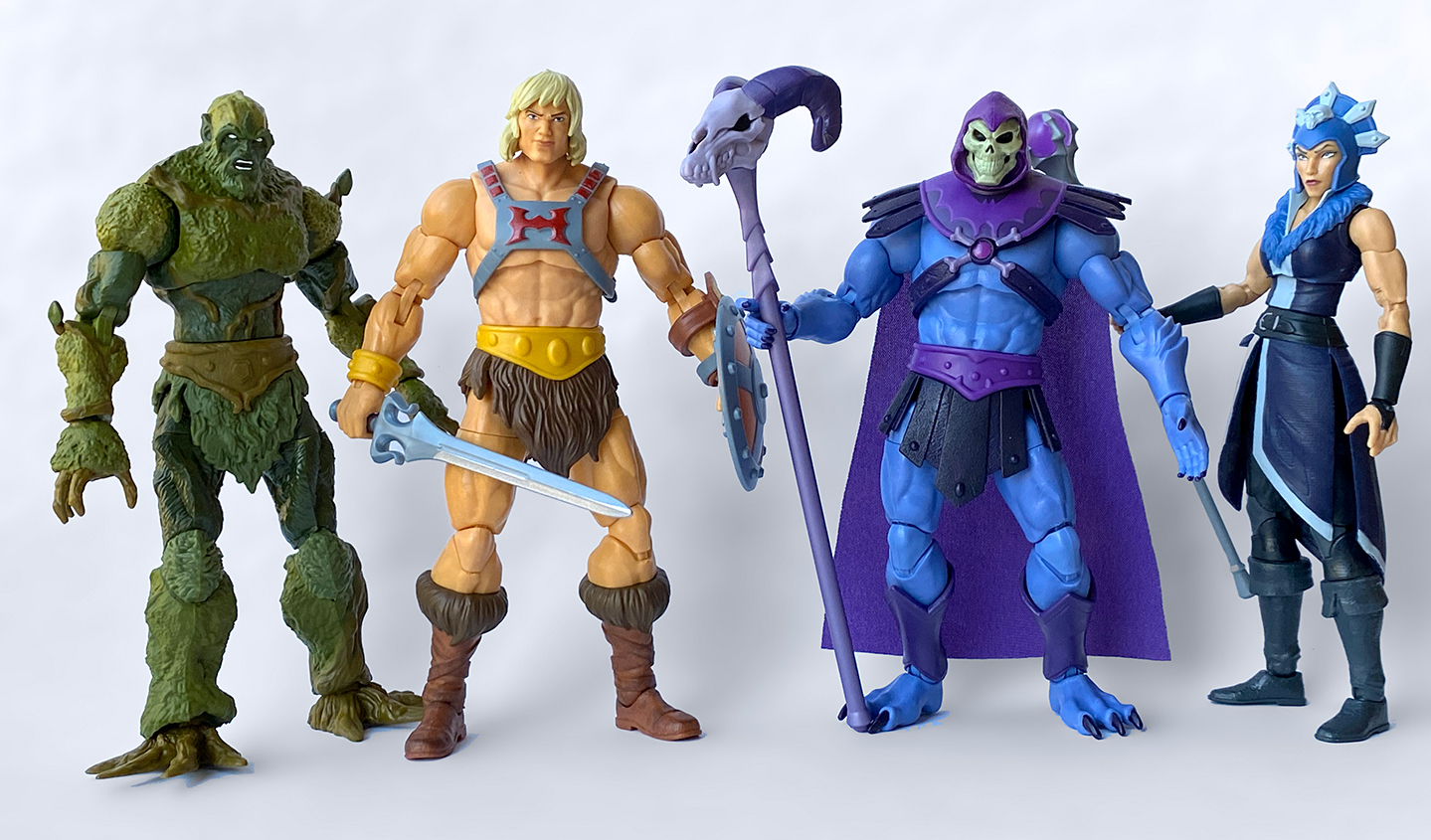 The new Masterverse collection consists of six action figures with highly detailed designs. Figures feature at least 30 points of articulation for extreme pose-ability and come with each character’s unique accessories. For example, He-Man has his power sword and shield while Battle Cat™ comes with his trademark armor and helmet. Specific offerings, which will be available at major retailers on June 15, include: 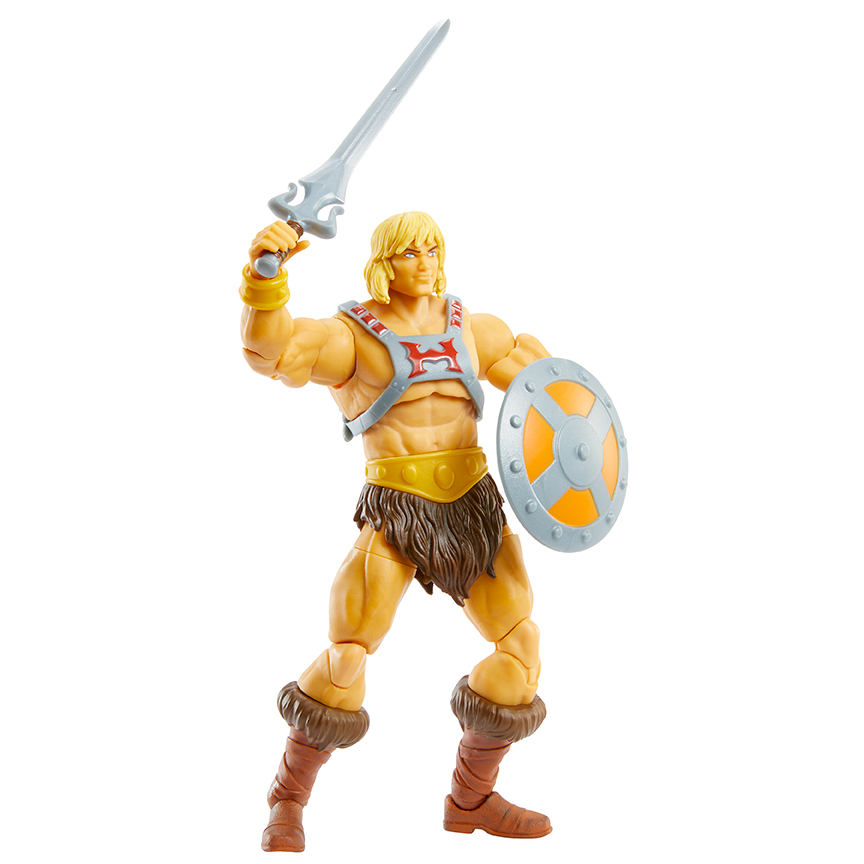 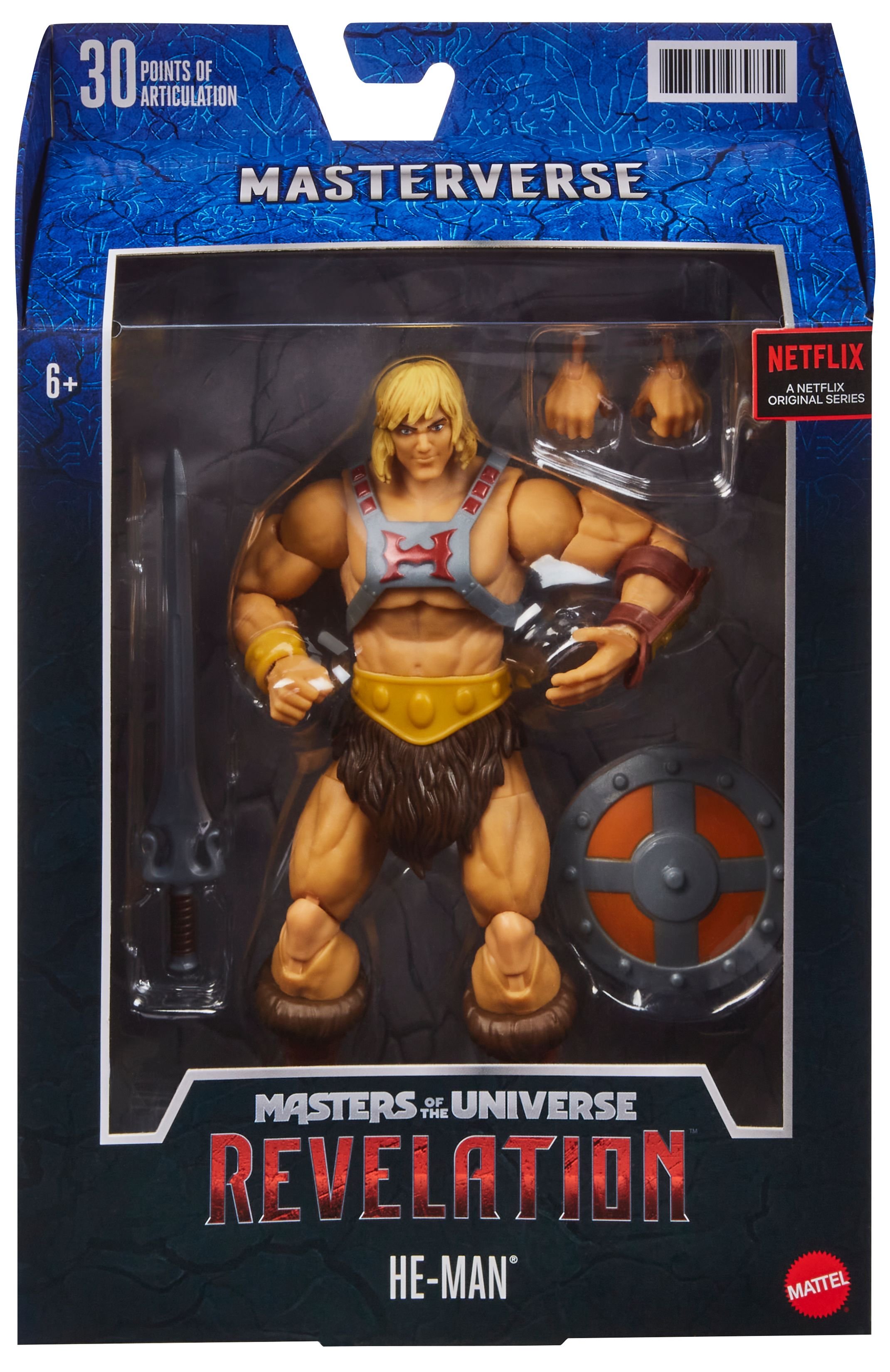 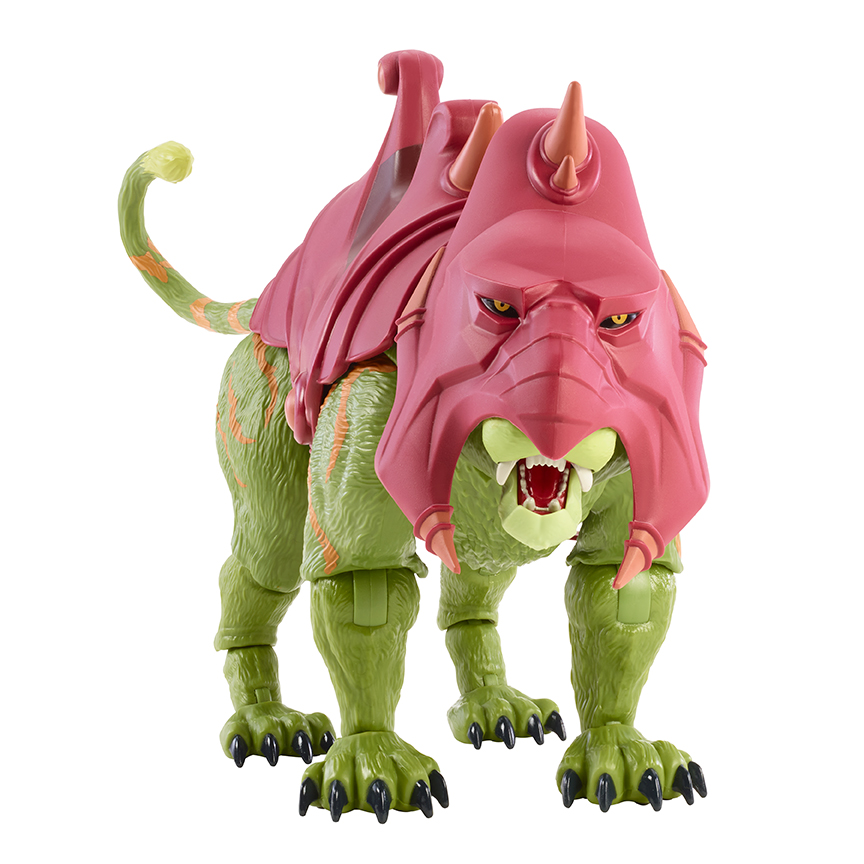 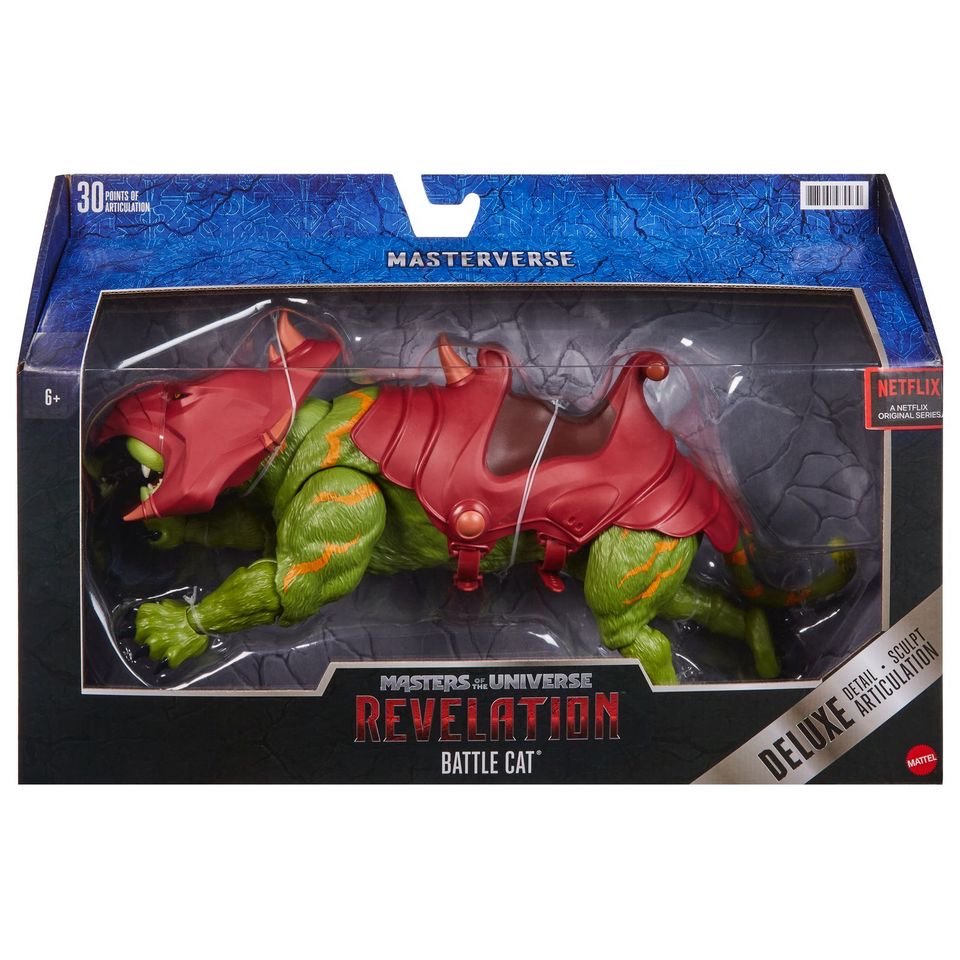 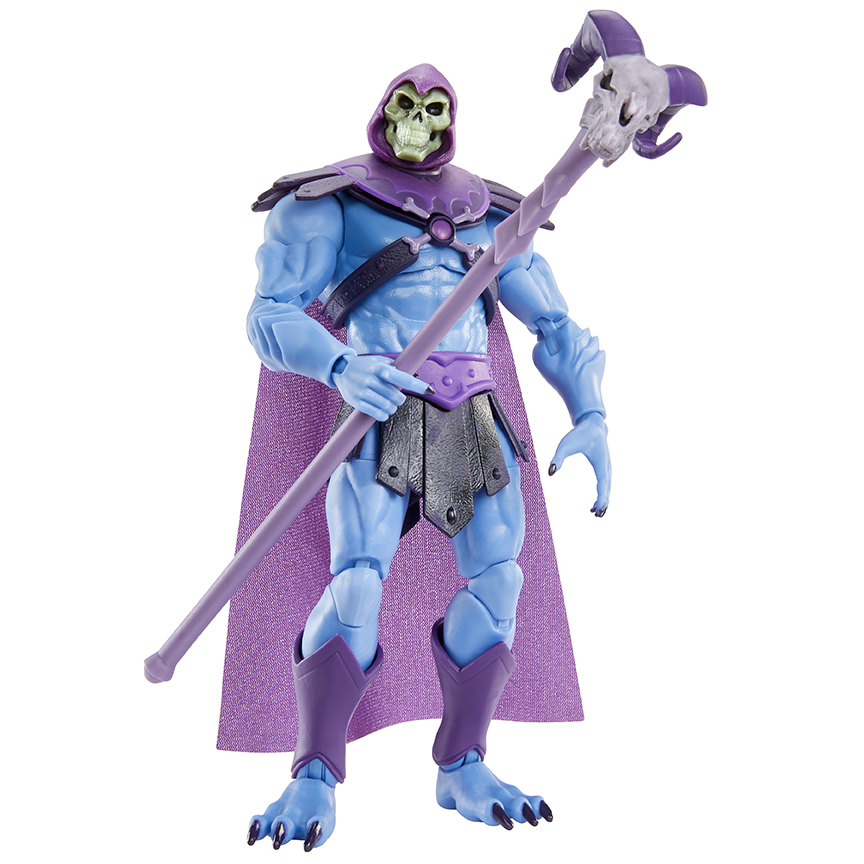 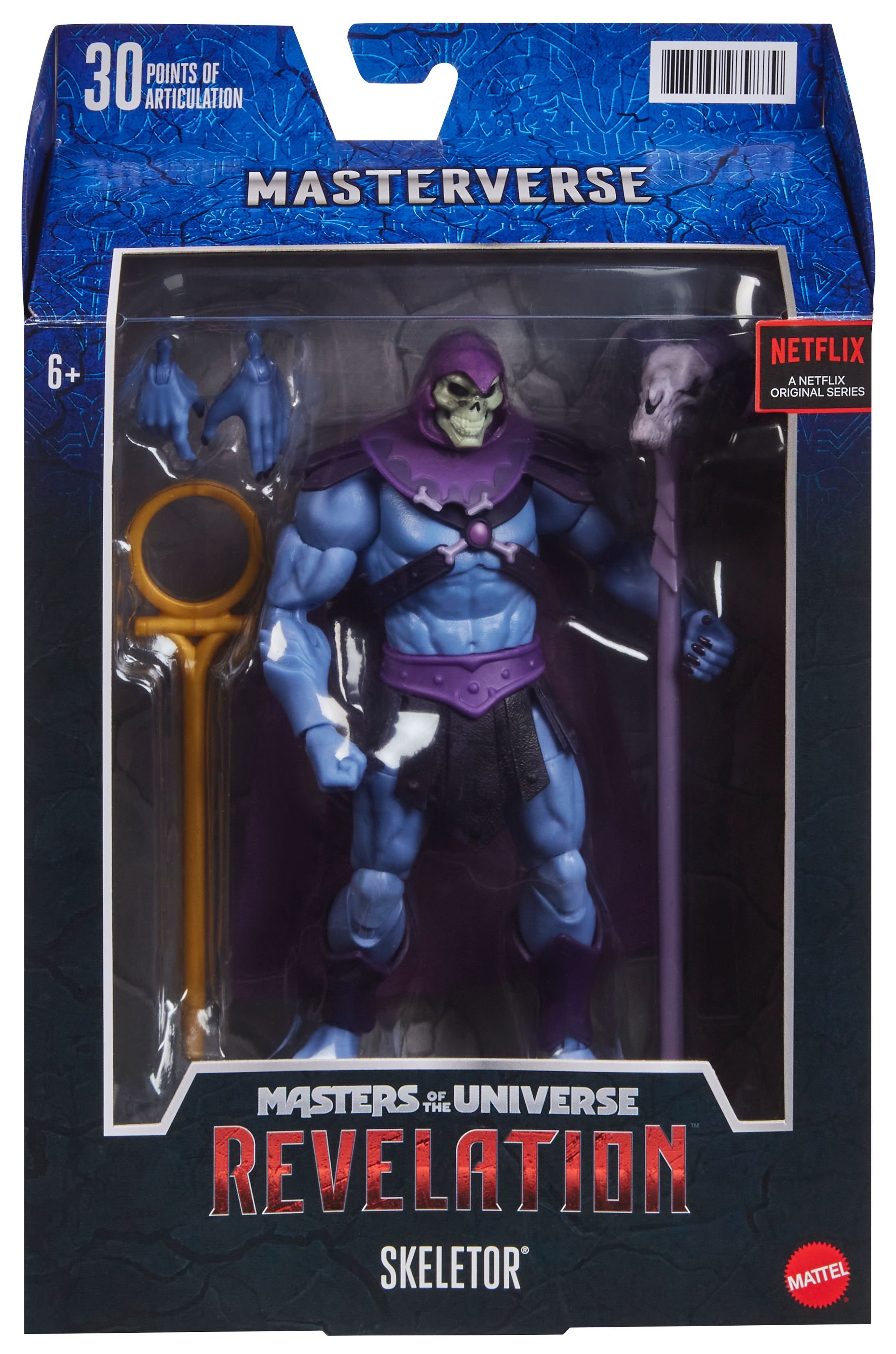 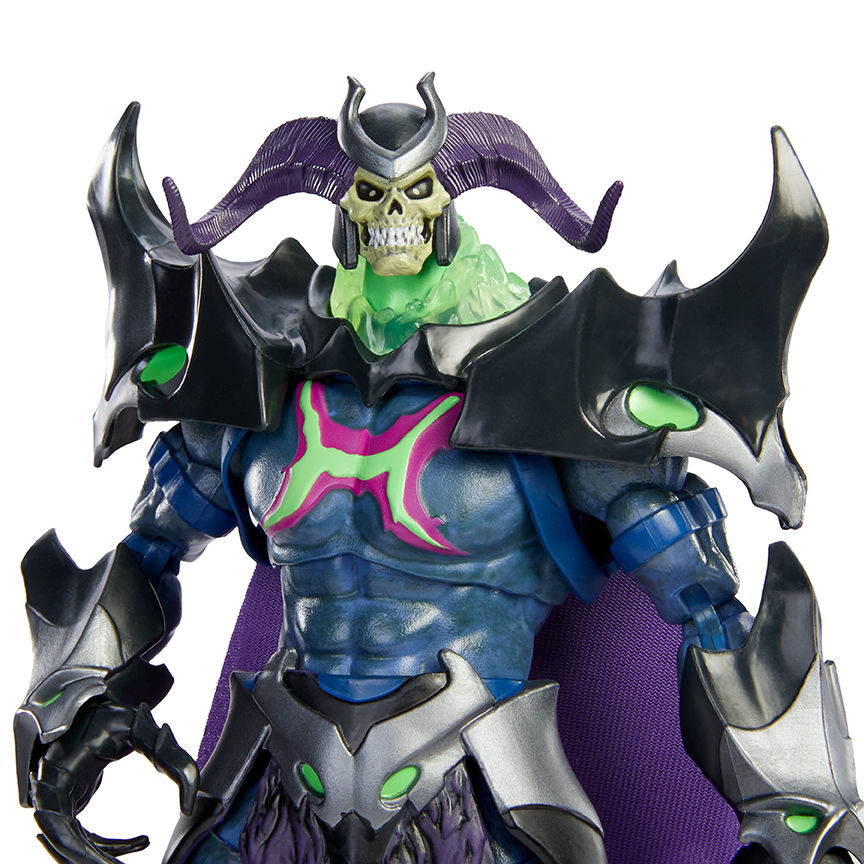 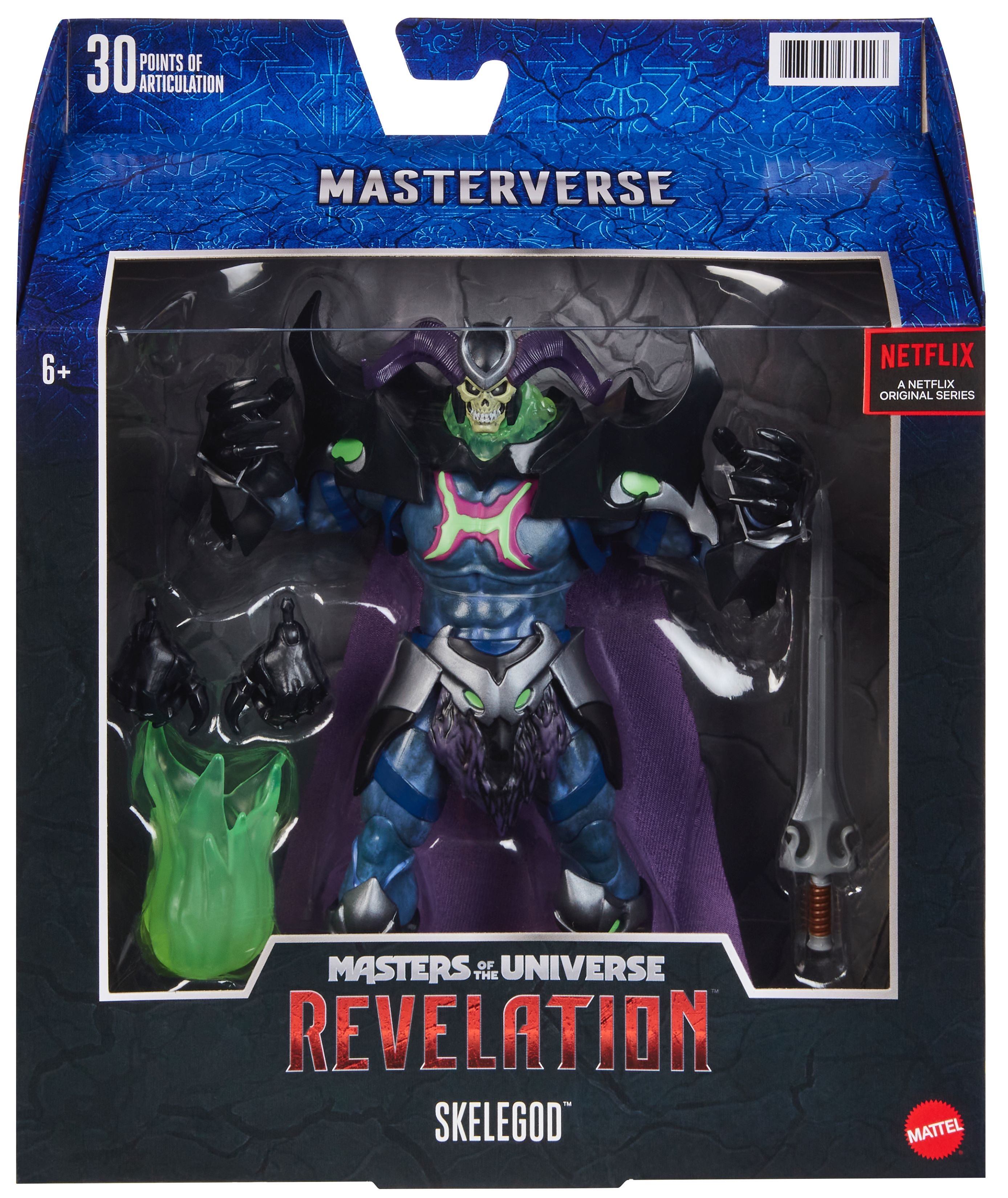 Author: Mars Garrett
Pop culture editor and writer that has been on the BoLS team since 2010. Contributor on the One of Us podcast. Marvel, Vertigo, and dystopian sci-fi fan. Enjoys bad movies, amazing stunt performances, and the internet. Hates rom-coms. (she/they)
Advertisement
Movies and TV Pop Culture Toys
Advertisement 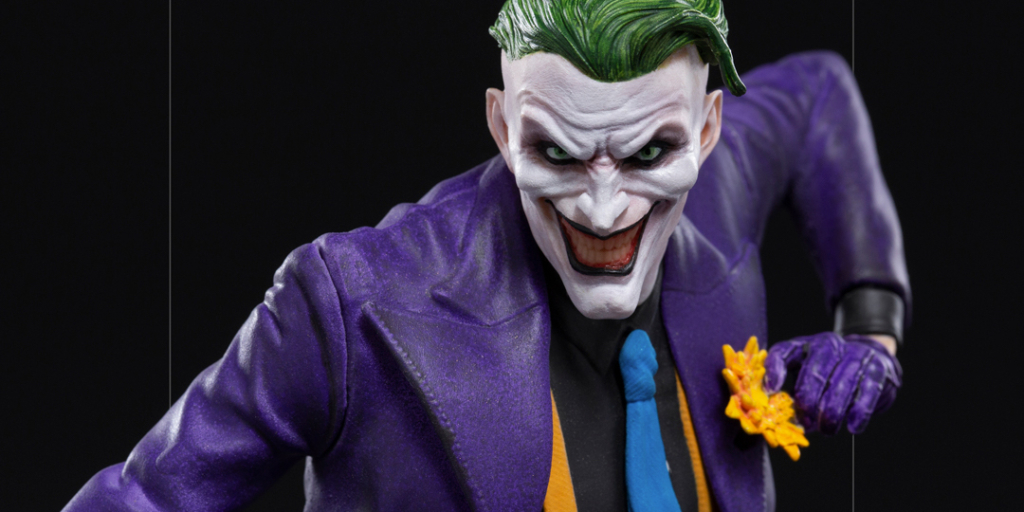