Goatboy here with an army minted in gold! Let’s throw down with 9th Edition Adeptus Custodes.

Woohoo – Goatboy with another army list.  I can only hope Rust Part II: Revenge of the Dirty comes out this next week so I can get some cool refreshes on army lists. I know a lot of people have seen the mean Admech stuff that is coming out and most likely waiting on an FAQ to bring that boiling pot of mean down a tad – so let’s build us a Custodes list.

I always liked Custodes as they are a simple list.  It is a small army full of jerks designed to be the golden boys of the Imperium.  Plus you get some FW stuff that isn’t completely terrible.  Mix that all together and you get an army that if you skew towards making a 4+ all the time you end up doing a lot better than you would with other armies.  Oh plus they like Dreadnoughts so that is pretty dang cool too.  With that in mind lets throw in some FW stuff, some guys on shining Jetbikes and a few expensive dreadnoughts. 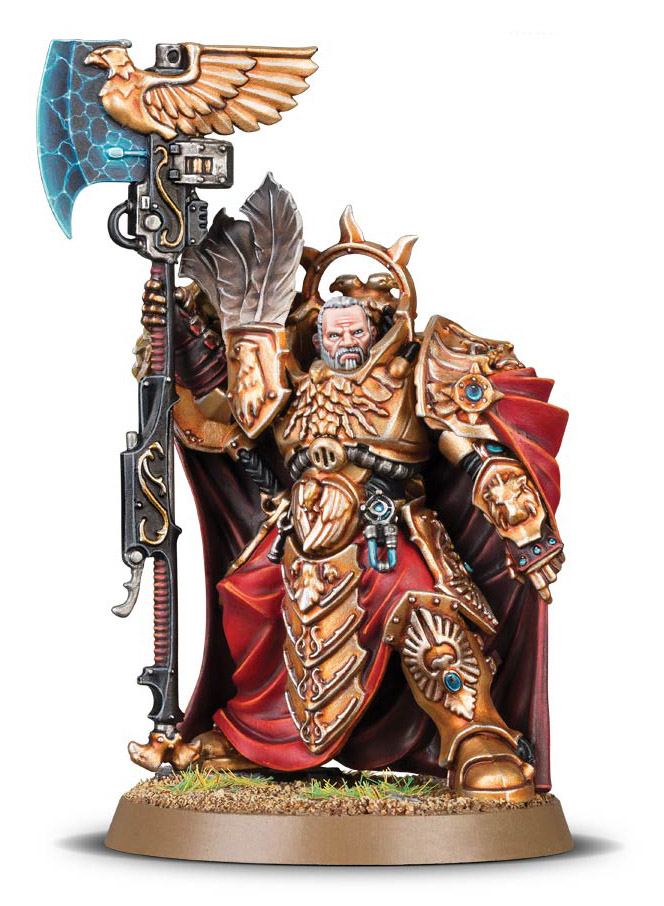 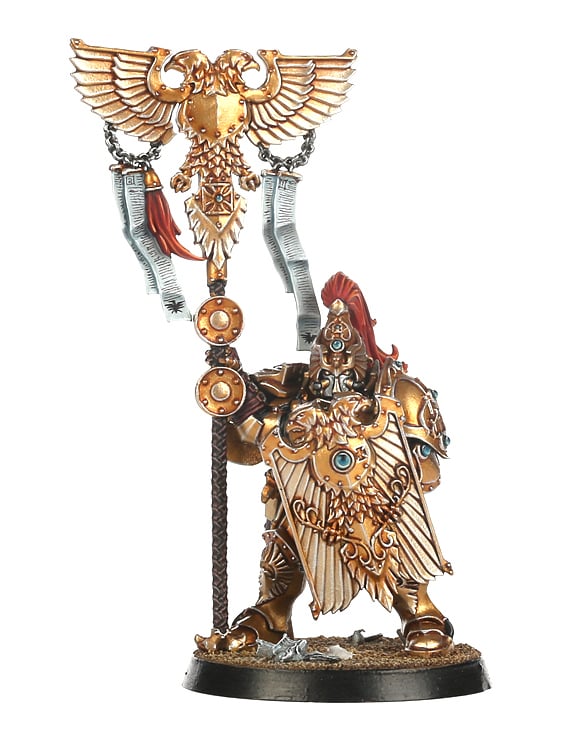 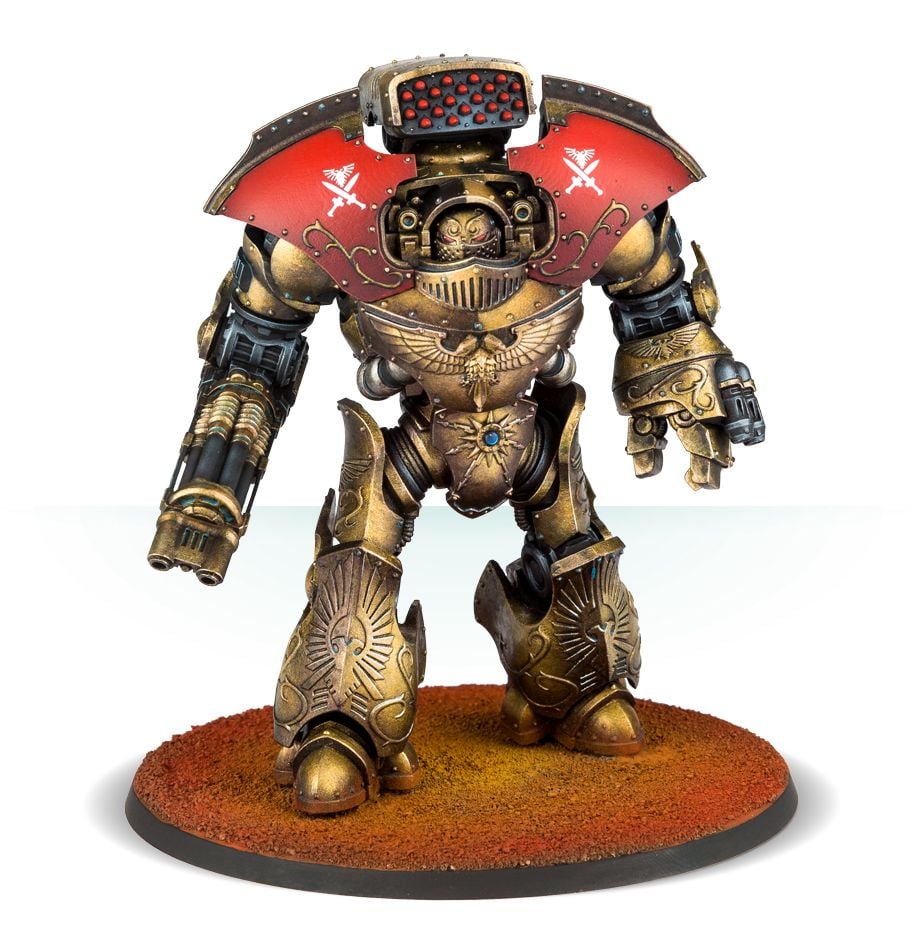 Pretty simple list – you got dreads in the back set up to punch stuff if they get too close, a guy with a banner making them harder to hit, some regular guys with decent Damage 2 weapons, and some bad ass characters.  I am not sure about the Inquisitor but it does give you a deny option as well as some funky little things to do if needed.  He might go away but I like his random Psycannon as a way to throw out some damage.

The Dawneagle Captain is a mean death machine that can go punch things up, then shift a way and maybe pull an objective at some point.  The 2 jump squad units can do some Pistol damage if needed as well as just “teleport” in to help grab objectives.  I threw on the stabby knives on everyone as I had some points left over.  Either way it is a nice simple list without too much copy and paste action beyond the 3 Troop choices.