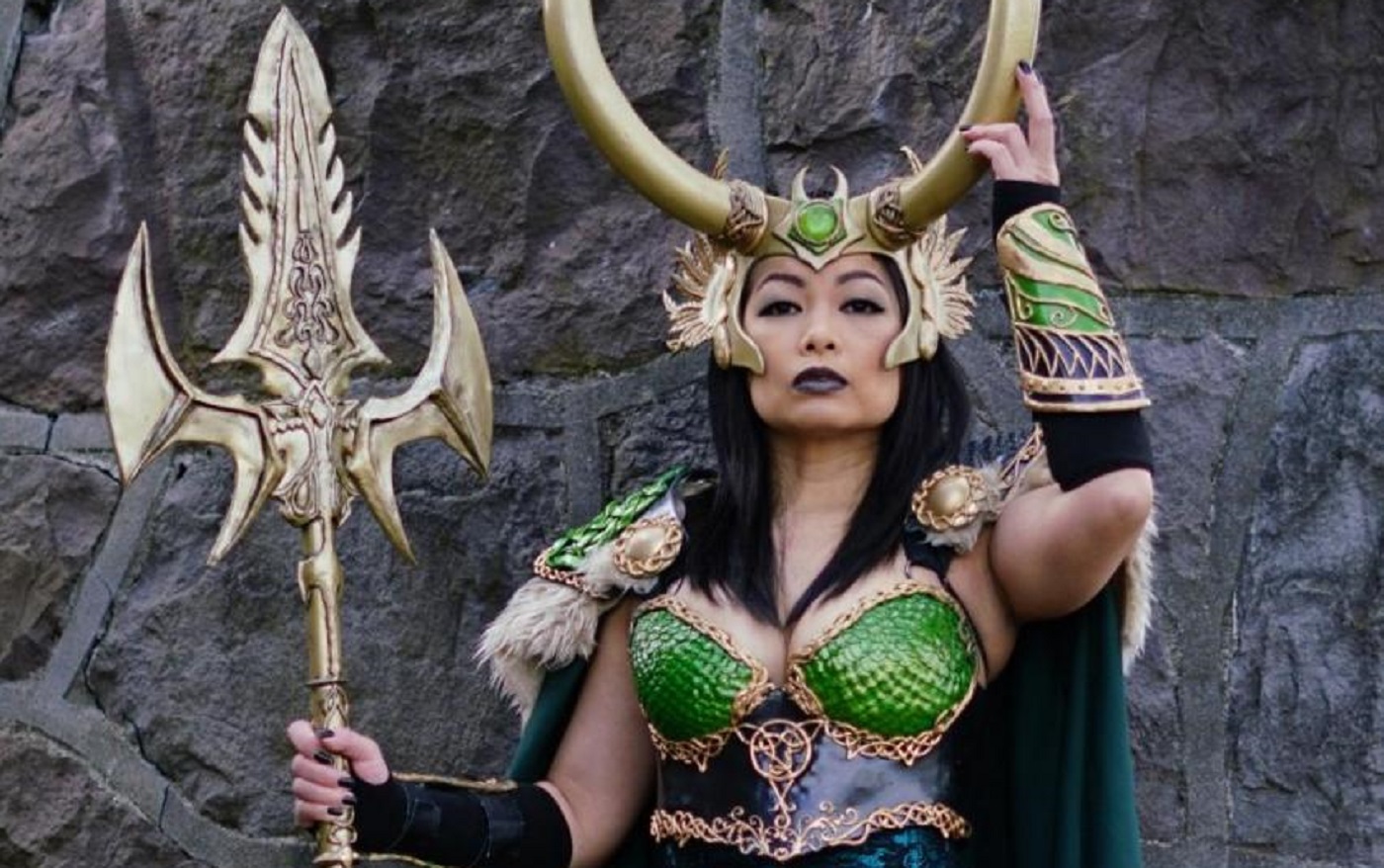 SDCC’s annual cosplay contest Masquerades onto the scene with some epic cosplays!

San Diego ComiCon is one of the most well-renowned conventions in the world, and certainly one of the biggest! It draws cosplayers from across the globe together for panels, photo-ops, and its much-coveted Cosplay Competition. 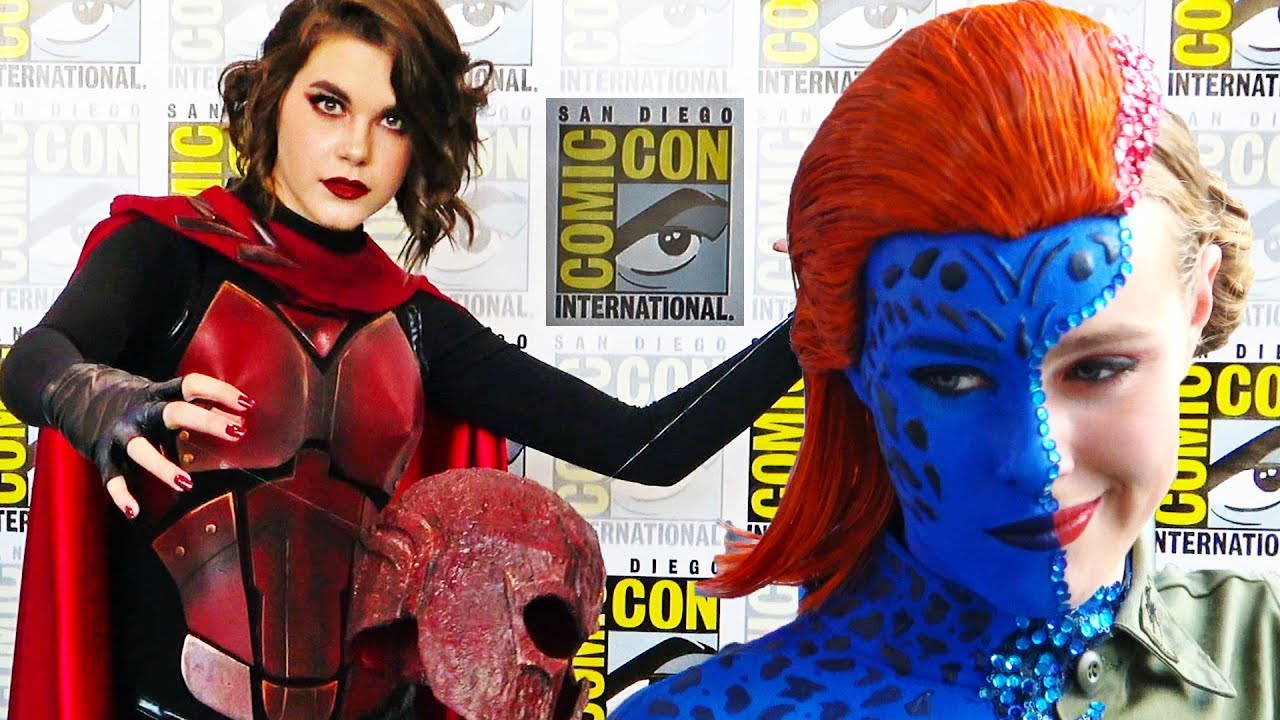 This year the Competition shifted to an online experience, and the resulting applications were diverse, visual, and full of humor. Let’s check out the award-winning cosplays of SDCC 2021 Cosplay Competition! 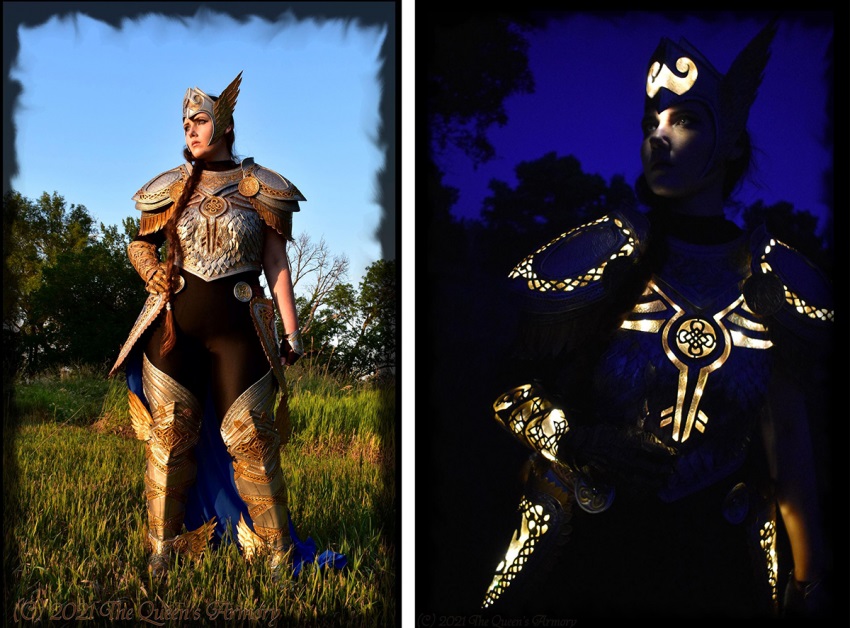 Best in Show: “Valkyrie (Jane Foster)”, crafted by The Queen’s Armory. Beautiful and with extensive hand-leather work that wowed the judges, it lights up, too! A stunning interpretation from the Marvel universe. 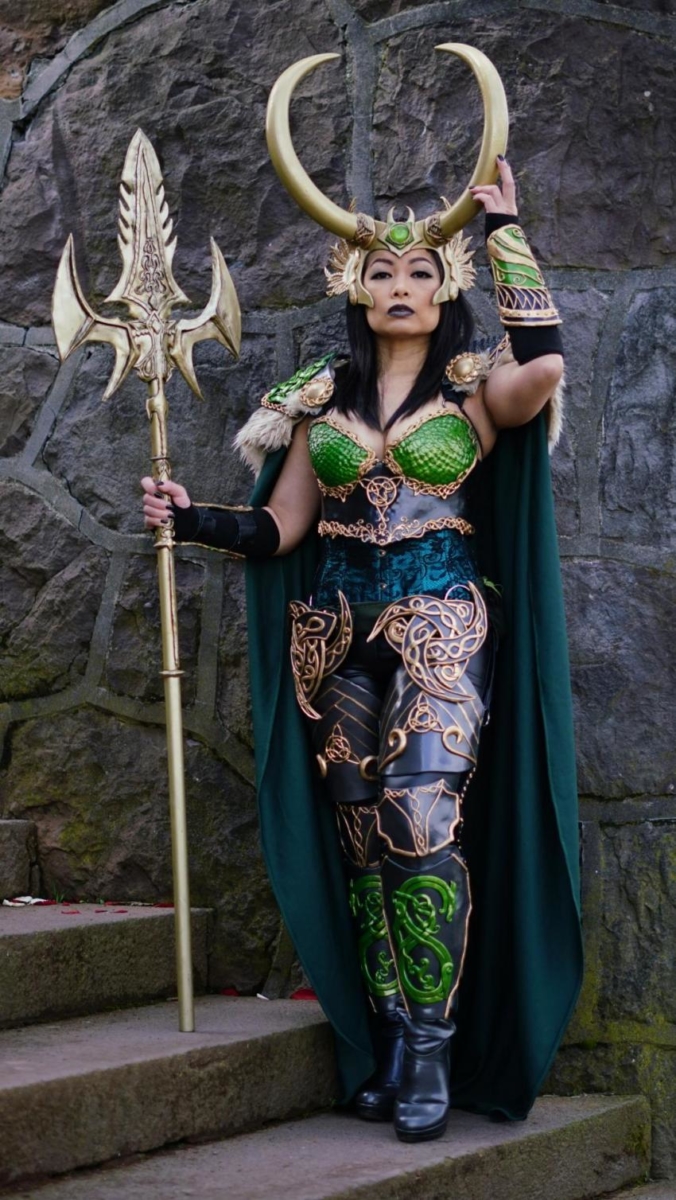 Most Beautiful: “Lady Loki in Armor”, a striking original interpretation of the character in resplendent battle armor and impressive weapon too, designed and crafted by VivSai 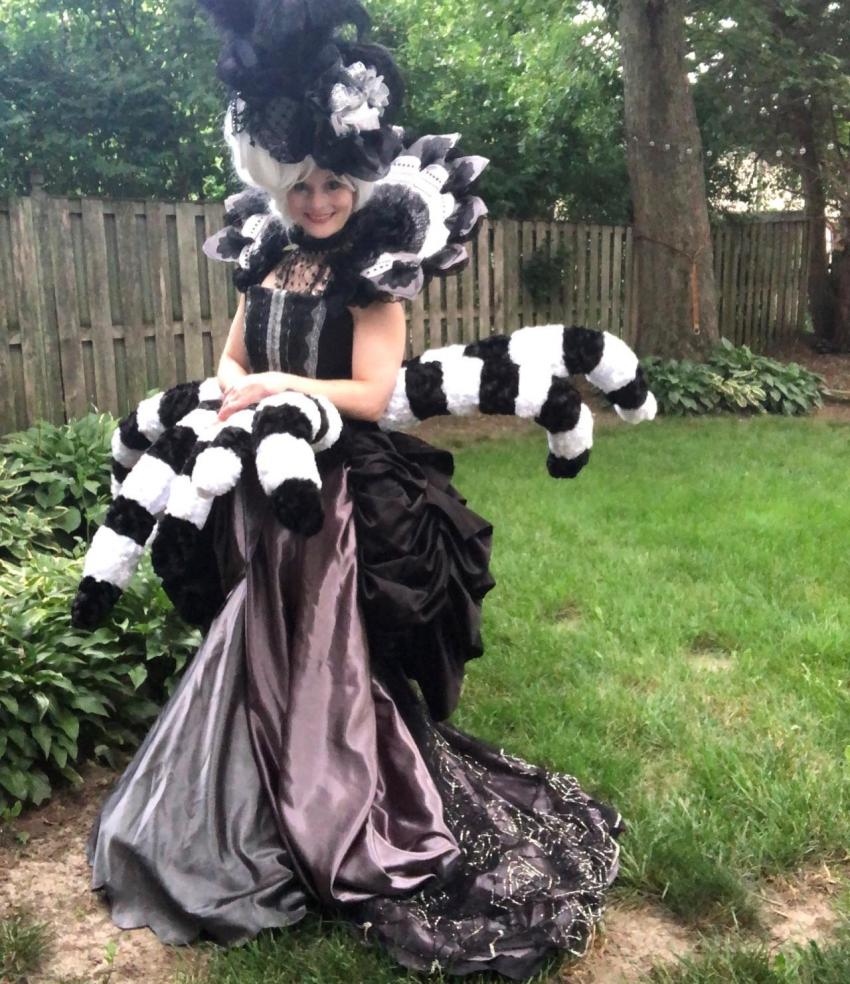 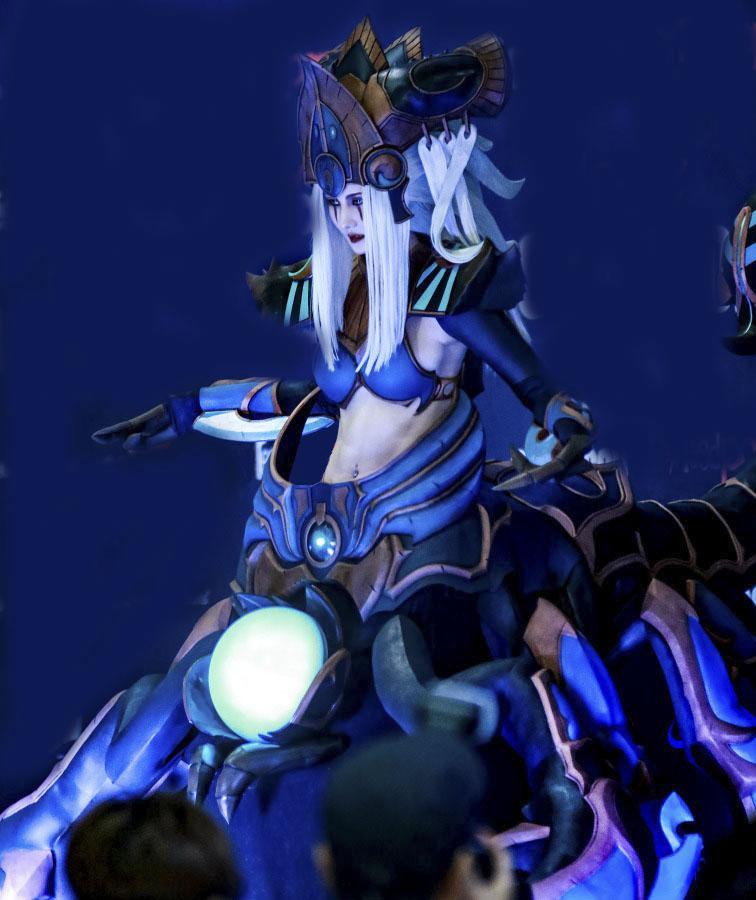 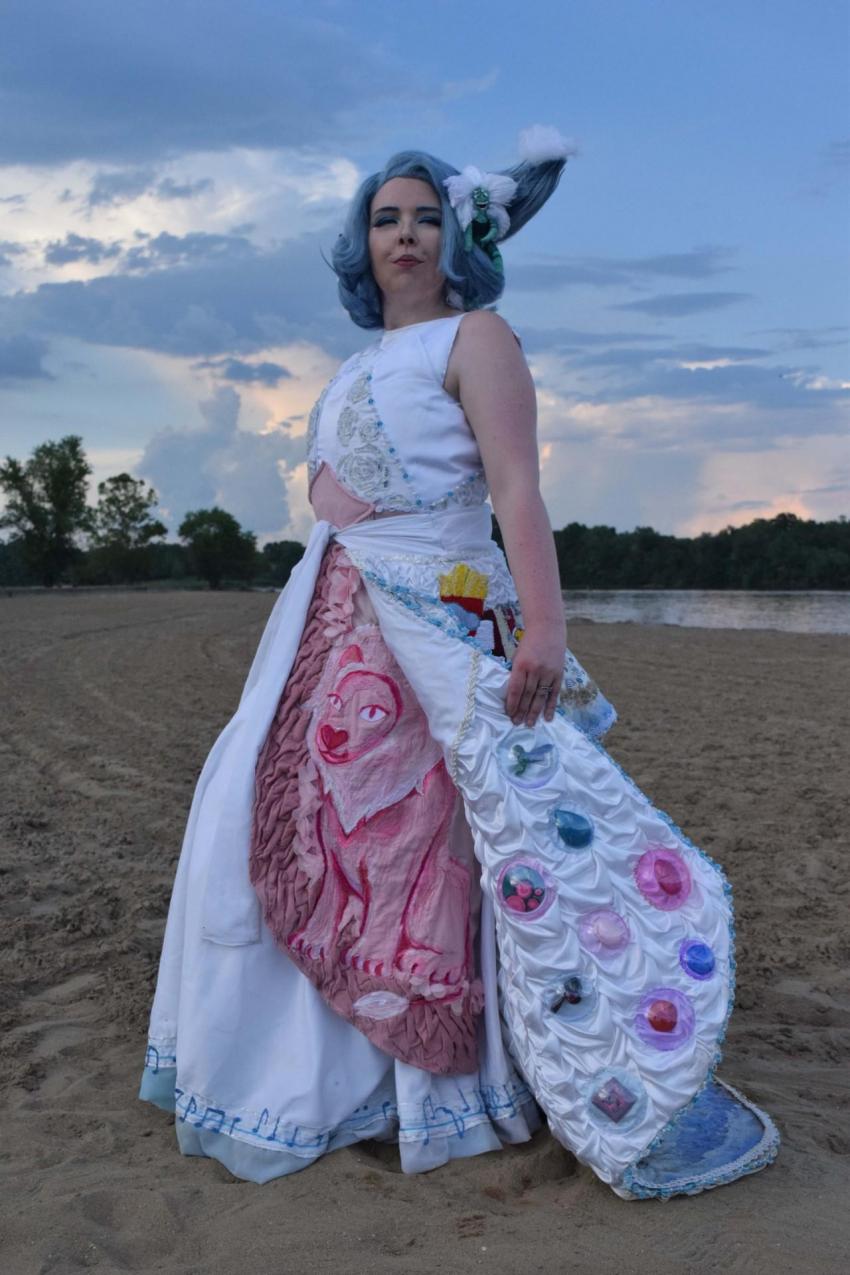 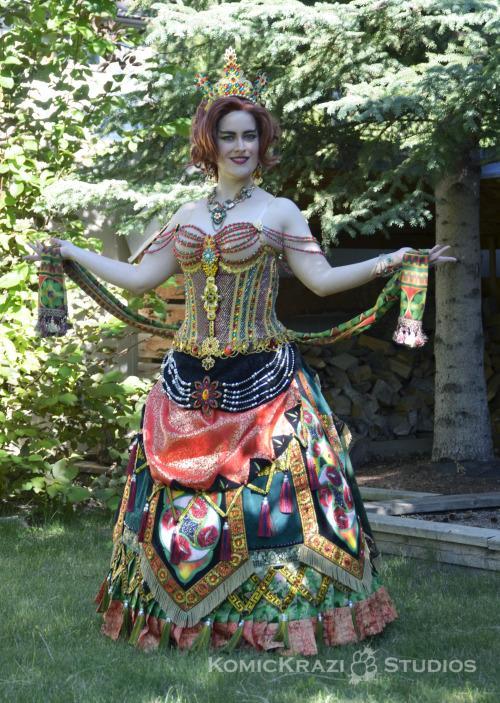 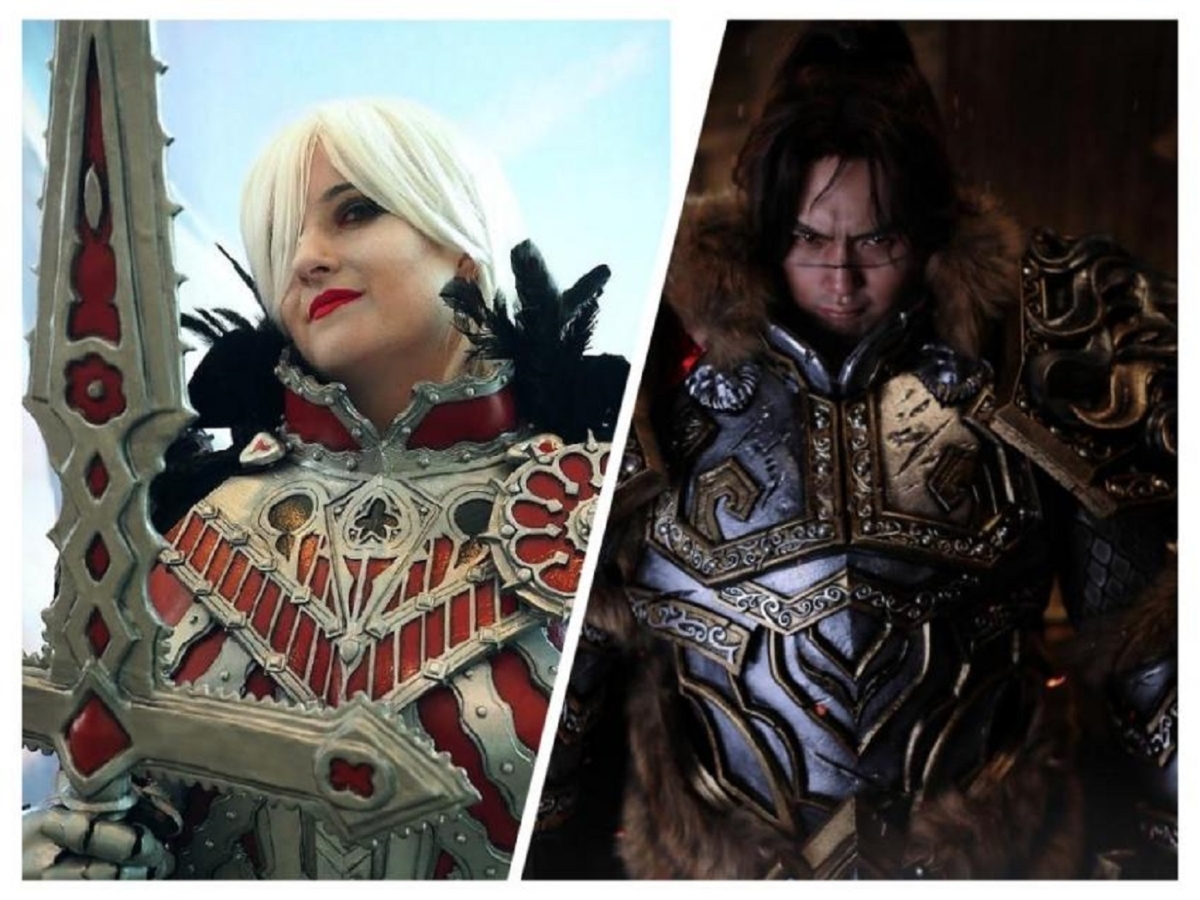 “Edgar Markov”, (lower left) an armored character from the terror-rife gothic plane of Innistrad in the Magic the Gathering game universe, brought to you wonderfully by Kensadi / Kensadi Cosplay 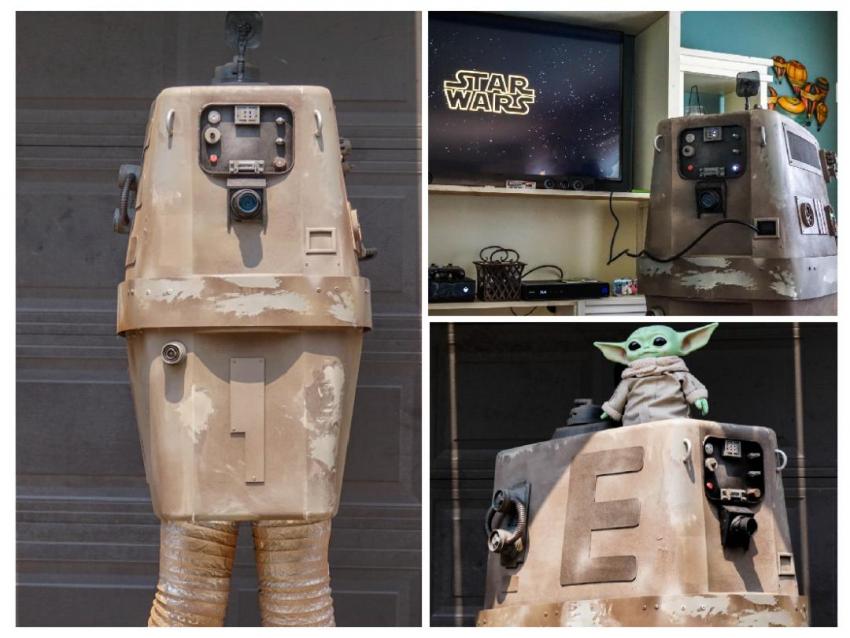 Winner: The David C. Copley Award for Most Innovative Costume: $500 in Amazon cards from UCLA’s Copley Center for the Study of Costume Design. 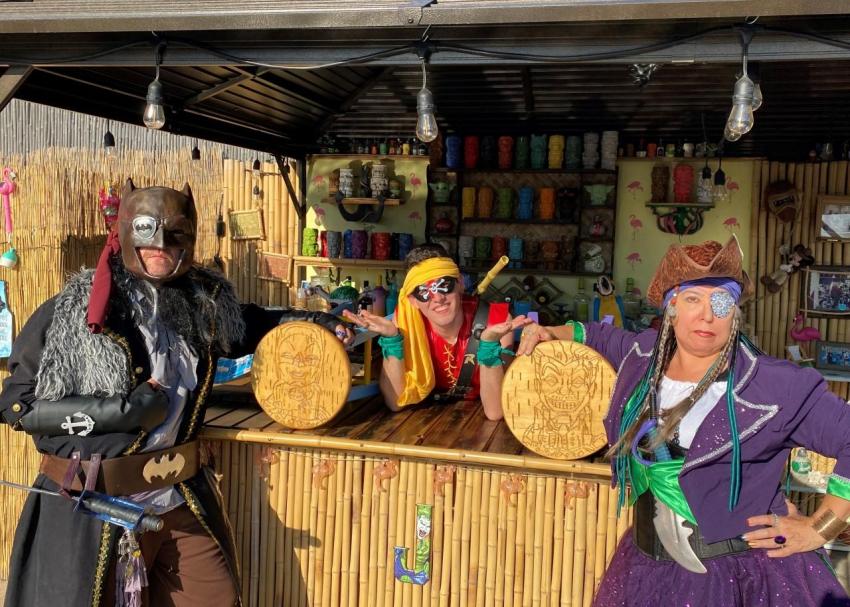 Most Humorous: “Yo, Ho, Yo, Ho, A Batman’s Life for Me”. Perhaps in some alternate universe, Batman and Robin could be partying pirates? A jovial imagining by Jeanie Lopez, plus Lucas and Joe Queen 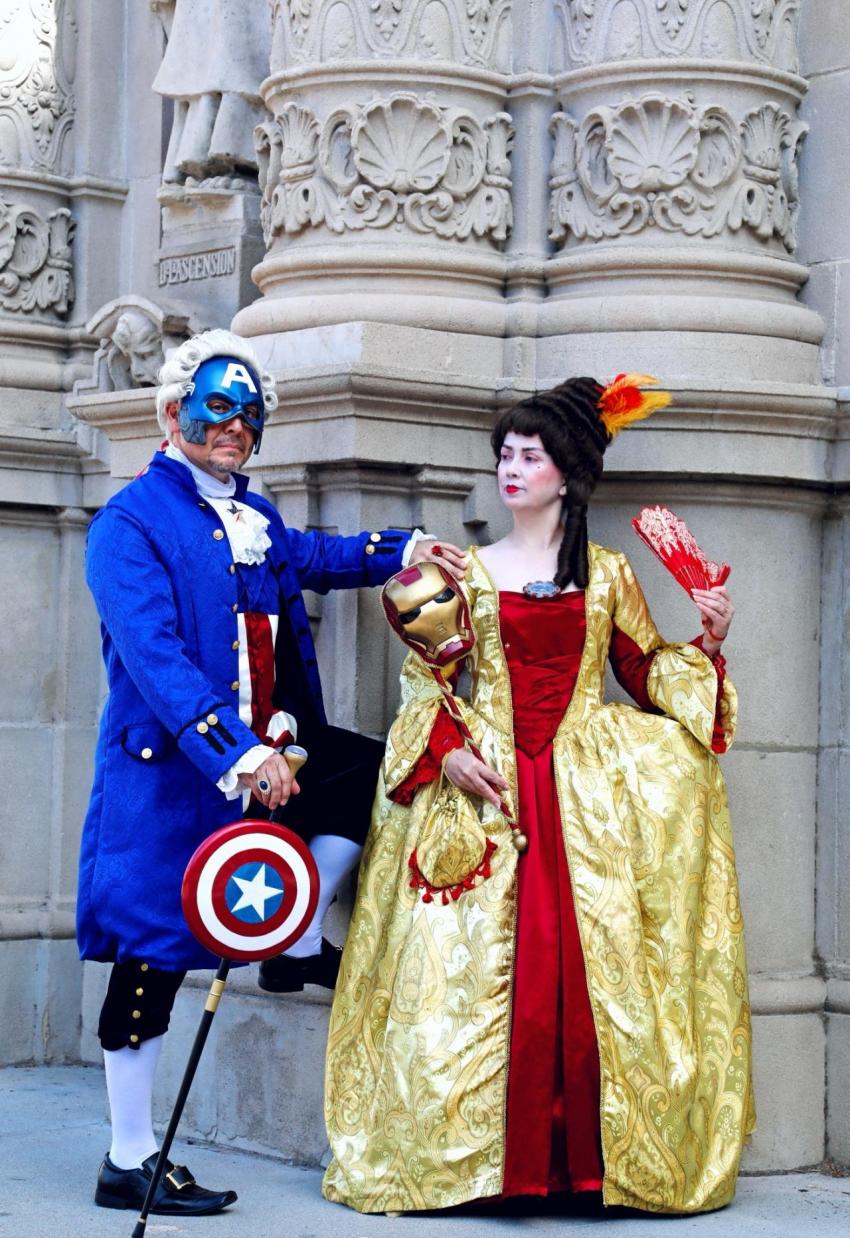 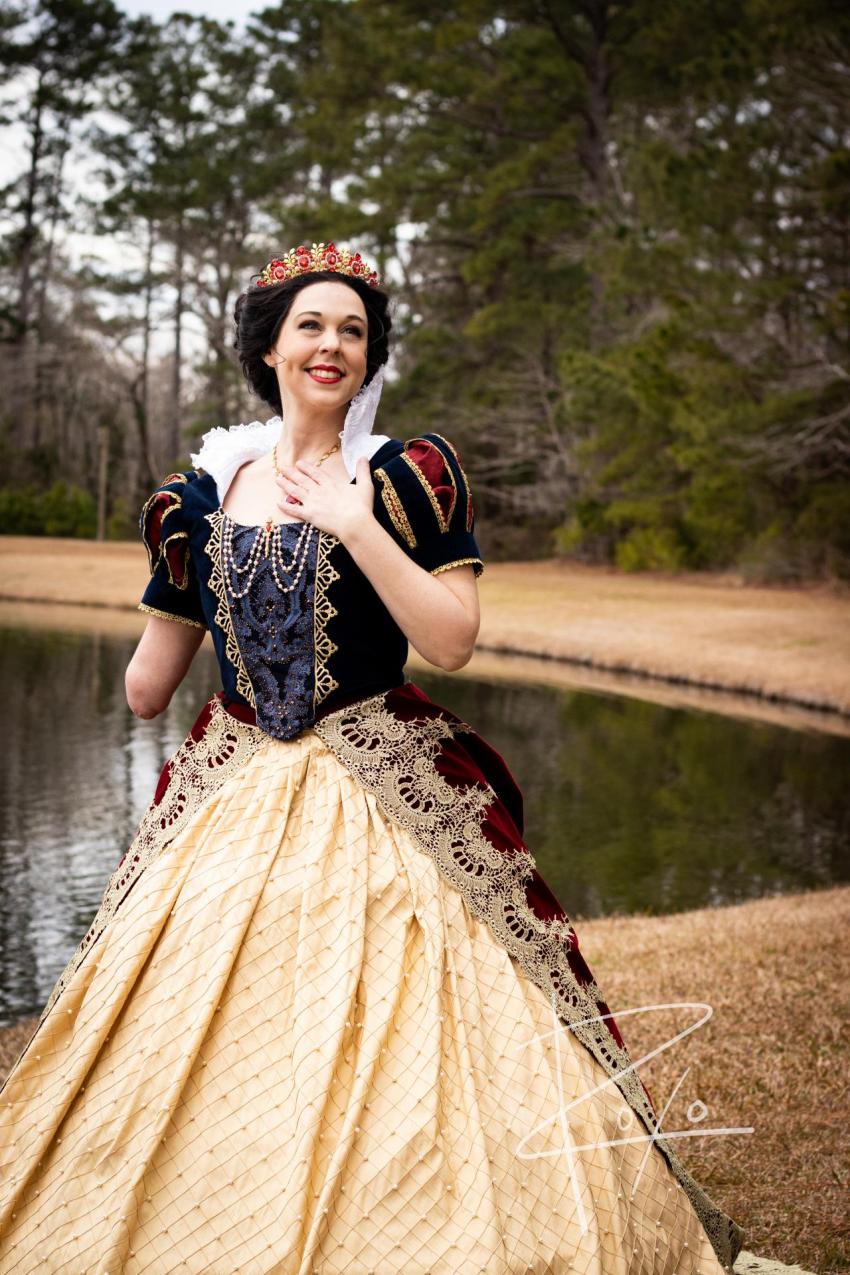 Judges’ Choice: “Snow White”, an original imagining of the joyful Queen’s Happily Ever After, with exceptionally embellished historical design by Mandy Pursley / Be The Spark Cosplay

Author: Jennifer Larsen
Jennifer aka "Mayhem's Muse" is the Cosplay Editor for BoLS and manages Ad Sales and Communications. Her cosplay awards include the RTX Judge's Choice Award and Dragon's Lair Austin's Cosplay Symposium. Jennifer has been a Cosplay Guest Judge at RTX, Tacticon and Genghis Con in Colorado. She regularly attends conventions to cover cosplay for BoLS. Her cosplay work has been featured in publications such as Girls Who Love Monsters, Geek Fuel, and Renaissance Magazine. Jennifer has modeled in the Her Universe Fashion Show, Precision Camera's yearly Precision Camera University, and has taught several workshops for photographers about partnering with cosplayers and creative muses/models. Jennifer is a lifelong enthusiast of retro video games and loves Dungeons & Dragons, urban fantasy, tabletop games, VR technology, and historical archery. She has set National Records through USA Archery’s Traditional Division for Asiatic Bows and earned 4th Place in the World Nomad Games in Kyrgyzstan in 2018 for Women’s Korean Archery. Jennifer is currently studying for her Masters's Degree in Organizational Leadership.
Advertisement
Cosplay Loki Movies and TV Video Games
Advertisement 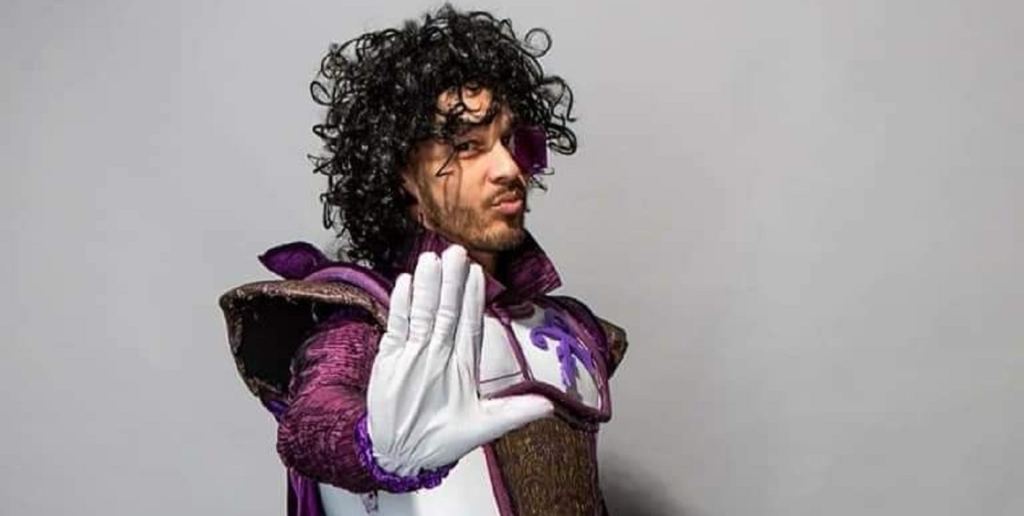