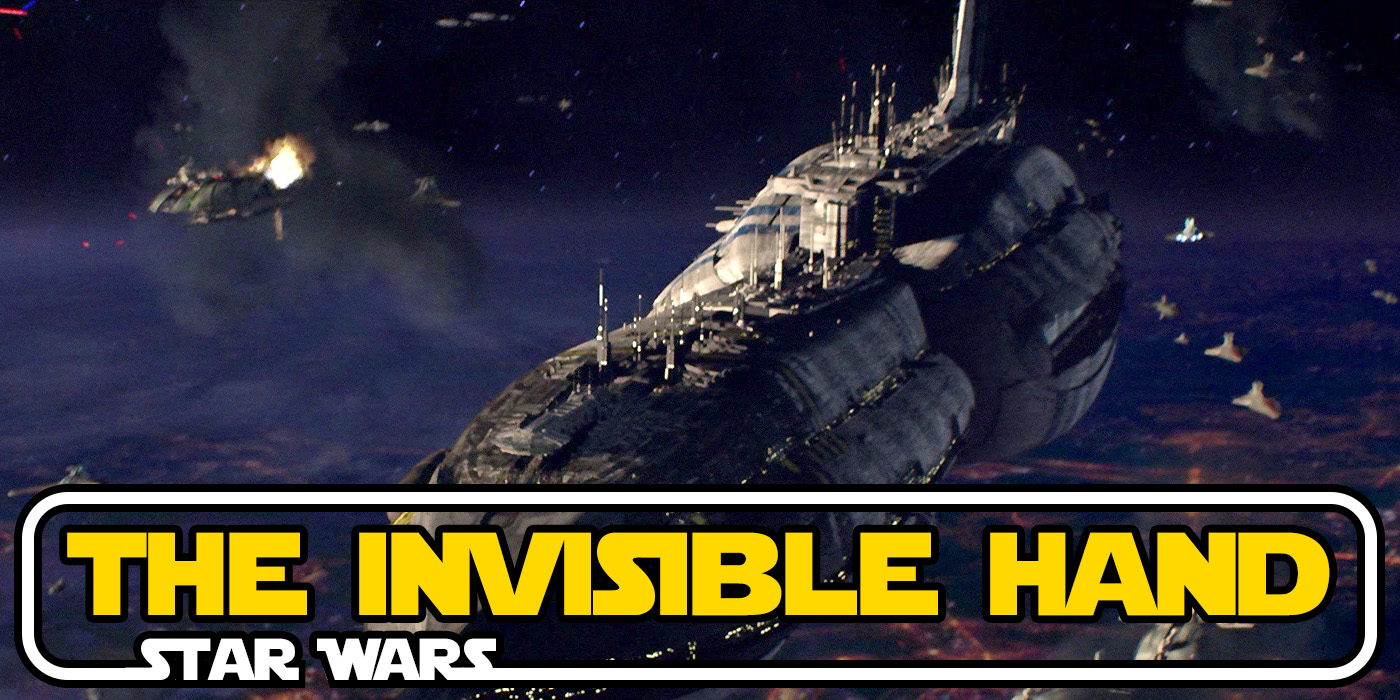 The Providence-Class Dreadnought served as the main CIS battleship during the Clone Wars. Let’s take a look at one, the Invisible Hand.

The Providence-class Dreadnought is a cruiser-carrier or carrier/destroyer. It was also one of the icons of the Separatist forces during the Clone Wars. These Dreadnoughts were powerfully armed ships. They often served as command posts and flagships for the naval forces of the Confederacy of Independent Systems. And with good cause. 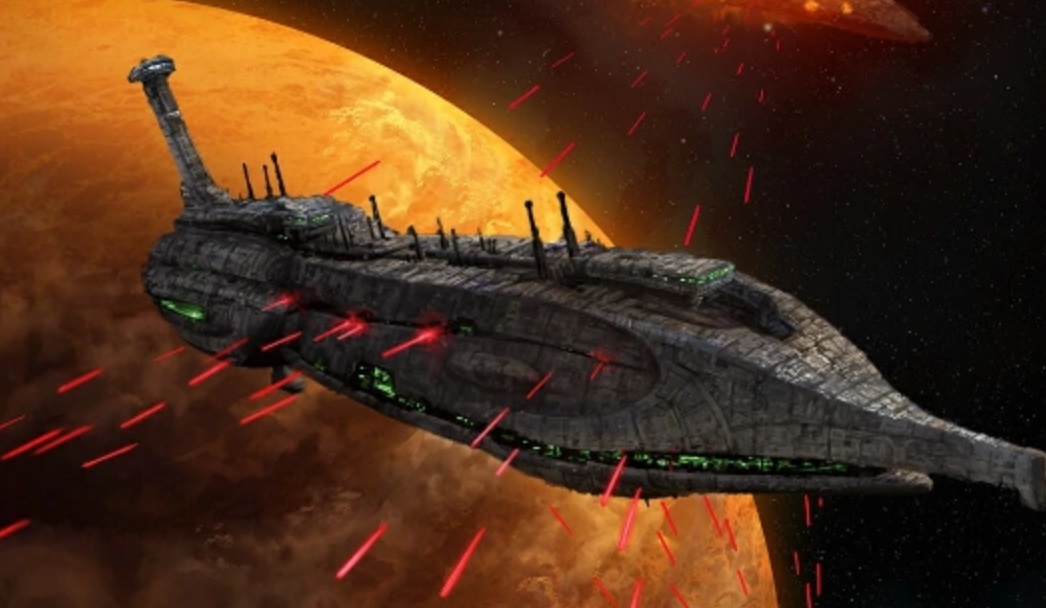 The Providence–Class was one of the most powerful warships in their fleet, both in terms of raw firepower and sheer size. Against an opponent like the Republic, every advantage, even psychological ones, were necessary. A single Providence–Class ship would outweigh and outmatch even an Imperial Star Destroyer in terms of sheer size, with a hull length of 2,177.35 meters. 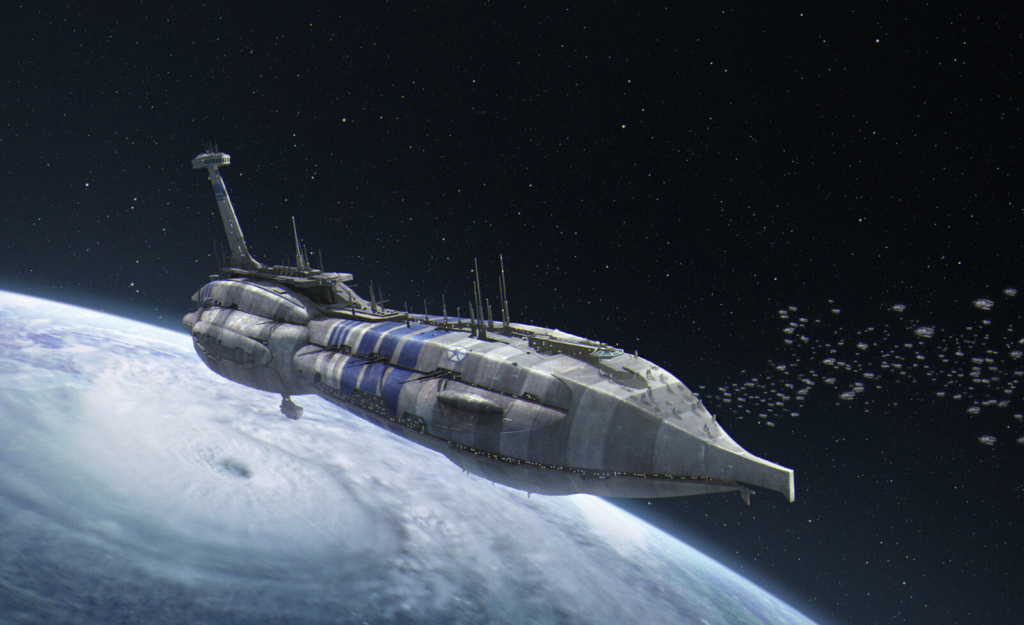 That alone would make the Providence-class vessels imposing. But on top of that, they often carried their own squadrons of fighters. They typically carried 120 vulture droid starfighters, 120 droid tri-fighters, 10 droid bombers, droid gunships, even armored assault tanks and troop transports. That’s including up to 1.2 million deactivated battle droids. A single Providence–Class Dreadnought was enough to subjugate a whole world.

And no Providence-class vessel is more well-known than the Invisible Hand. This is the ship that served as the flagship and personal vessel for General Grievous. 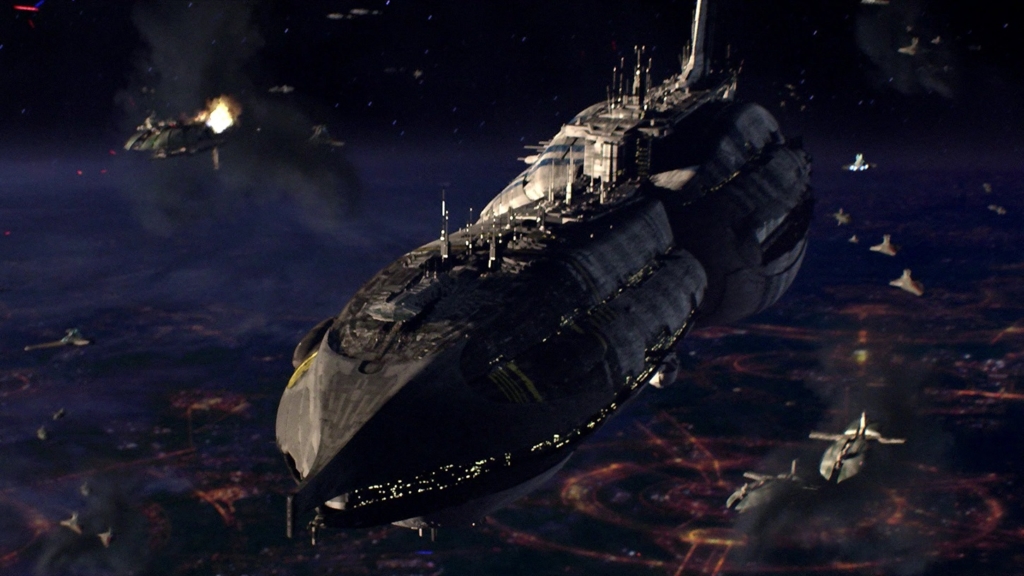 The Invisible Hand was a heavily modified Providence-class vessel. It was built as a coordinated effort between the Free Dac Volunteers Engineering Corps, Pamnant Docks, and Quarren engineers for the Trade Federation fleet. The vessel was large enough to need tensor fields to keep its hull from separating. It was bolstered with additional shielding and tractor beam projectors to allow prisoners to be brought onto the vessel for Grievous to handle personally.

The Invisible Hand was particularly outfitted for ground warfare. It was capable of carrying full complements of battle droids. This included more powerful B2 Super Battledroids, IG-227 Droid Tanks, and several hundred other ground vehicles. After the Malevolence was destroyed, Grievous claimed the vessel as his own and used it to great effect. He took the Invisible Hand to the heart of the Republic, invading Coruscant.

Grievous’ history with personal ships continued uninterrupted though, and after he was fought off by Obi-Wan Kenobi and Anakin Skywalker, the ship was sent crashing into Coruscants atmosphere, causing yet another of Grievous’ ships to crash and burn.

Author: J.R. Zambrano
Bell of Lost Souls Staff Writer and DM, J.R. covers RPGs of all stripes and on occasion eats sandwiches. You can ask him about either at [email protected]
Advertisement
Explainer Movies and TV Pop Culture Star Wars
Advertisement

The 'Star Wars' / 'TMNT' Crossover That Could Have Been 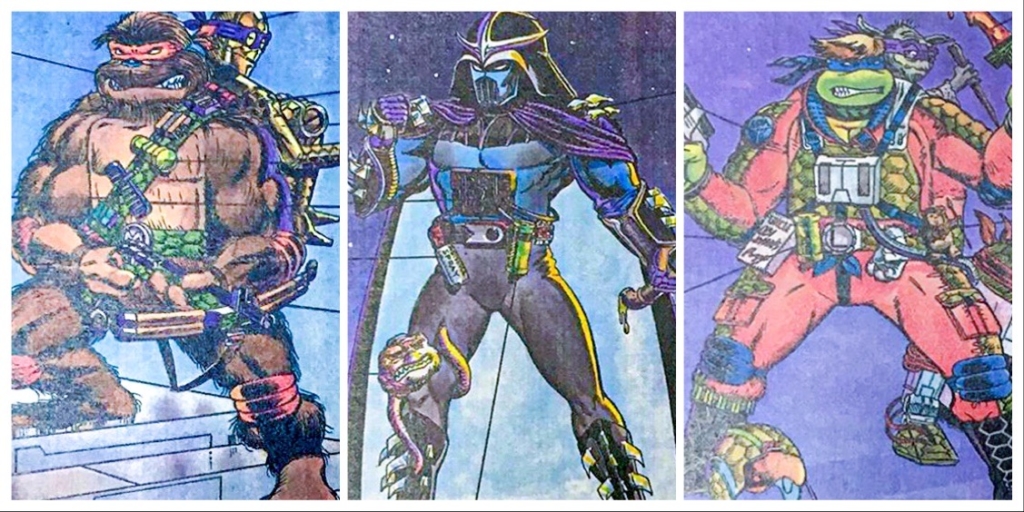