Grey Knights: Clan of the Foot – Goatboy’s All Infantry Armylist 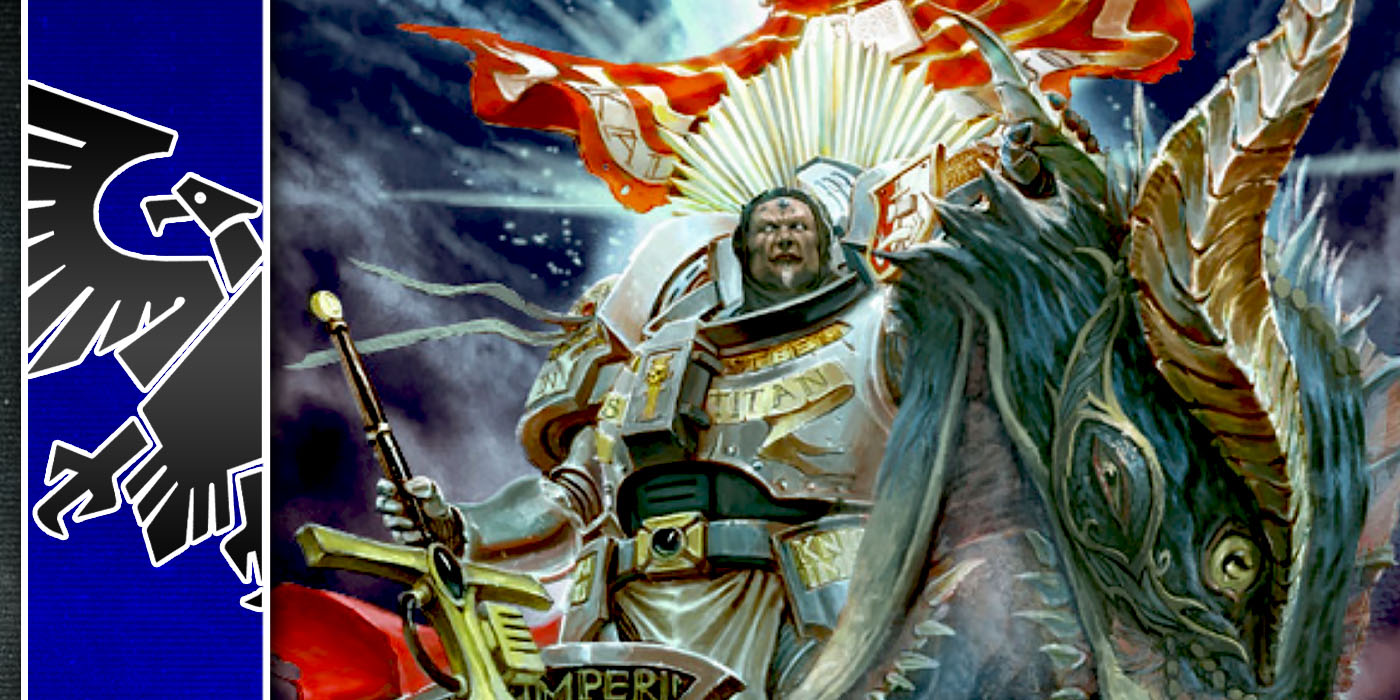 An all Infantry Grey Knight army from Goatboy? Here comes the pain.

Goatboy here with a Grey Knight list that is just a ton of infantry.  I thought – why not get as many as you can and see what you can build out.  Will it work? 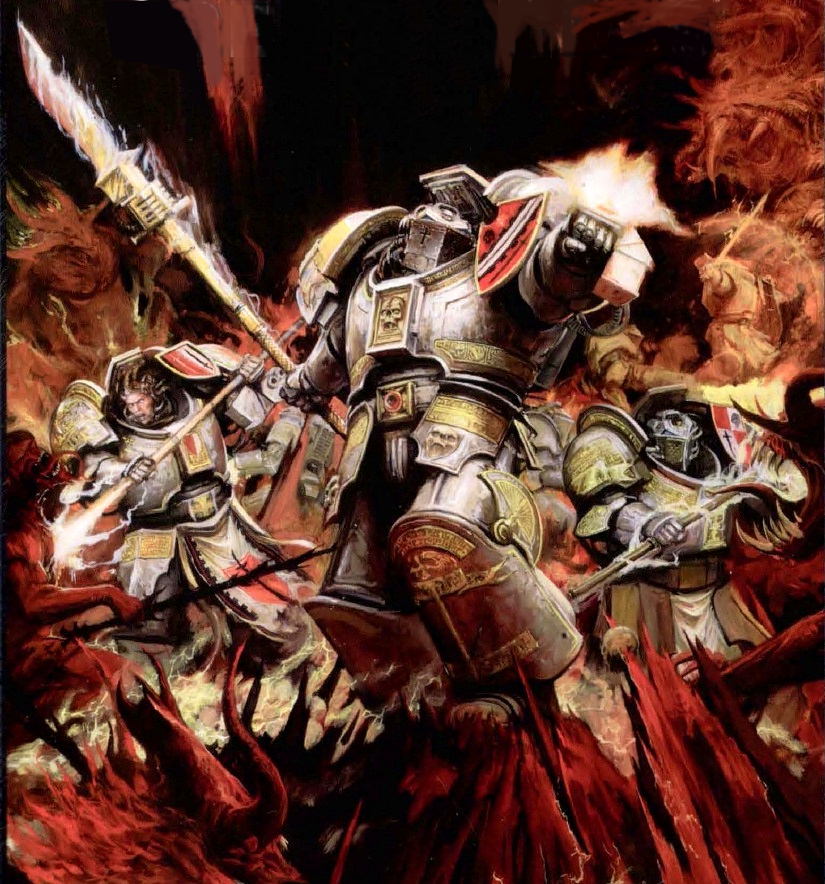 Maybe it has the ability to throw out a ton of damage and a lot of bodies to throw around.  You can combat squad them all to your heart’s content and go all over the table with Teleports, Warp Shaping, and what not.  I won’t pick a brotherhood, warlord trait, or relic as this is just a points idea list.

I am sure there are small things that can be tweaked to get this working.  I would expect a full foot list might do well with the Rapiers as project throw a Strike Squad or two at something seems pretty good.  Plus it has a surprise Flamer option from a Purgation squad. 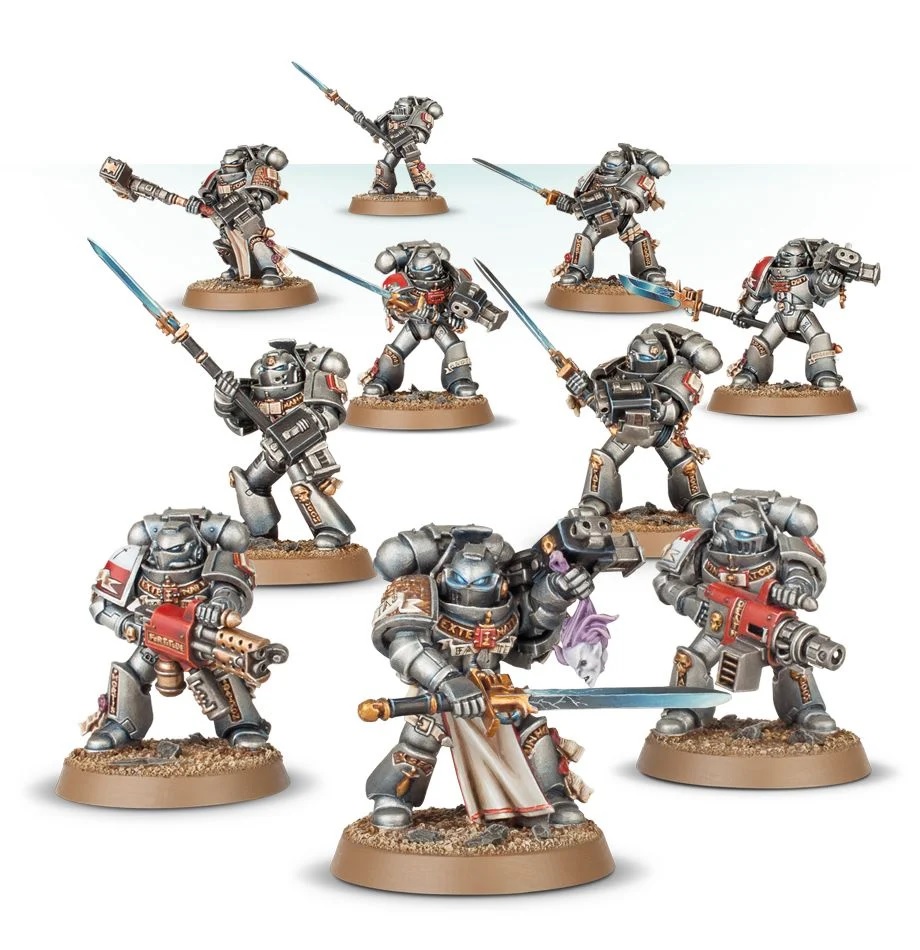 Yup – we have 65 Old sized Marines on the table plus 3 characters.  The other thought would be to drop one of the Inceptor Squads and get 2 more Purgation guys with Flamers or something else. 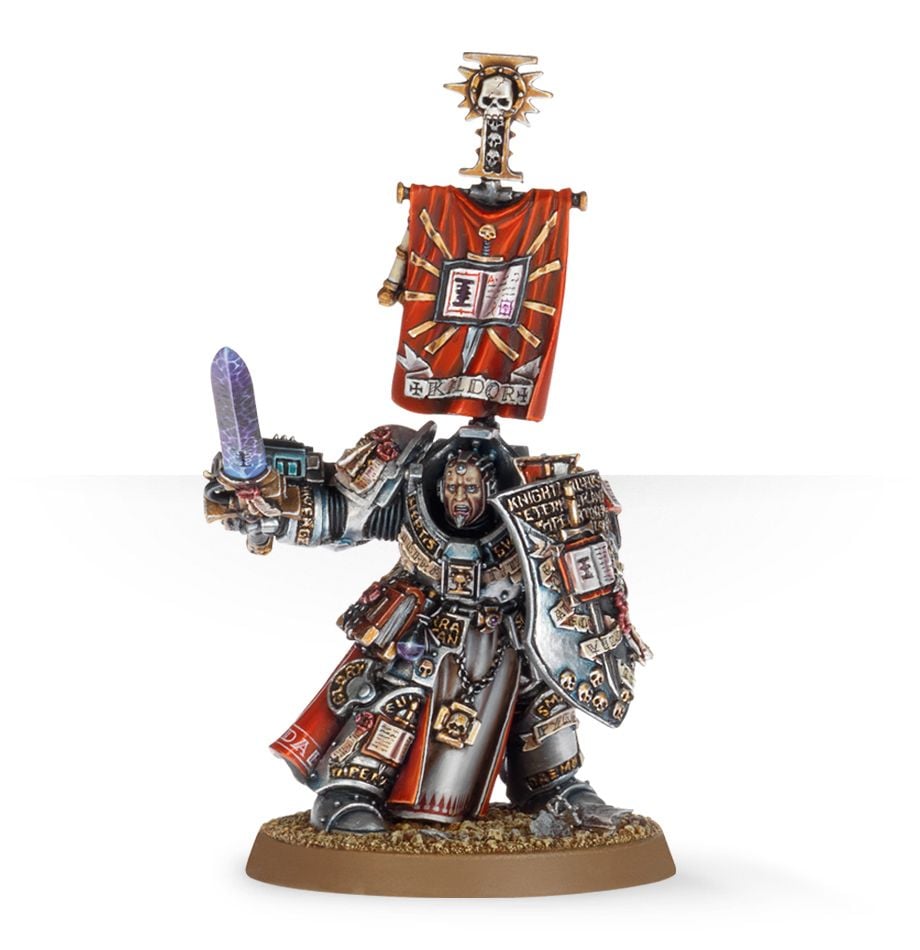 It is still a lot of bodies you can throw on the table, shuffle around with spells, and watch them go ape into a big monster and cause a ton of mortal wound damage if needed.

Simple, quick, and effective – what do you think of this all foot Grey Knight list?