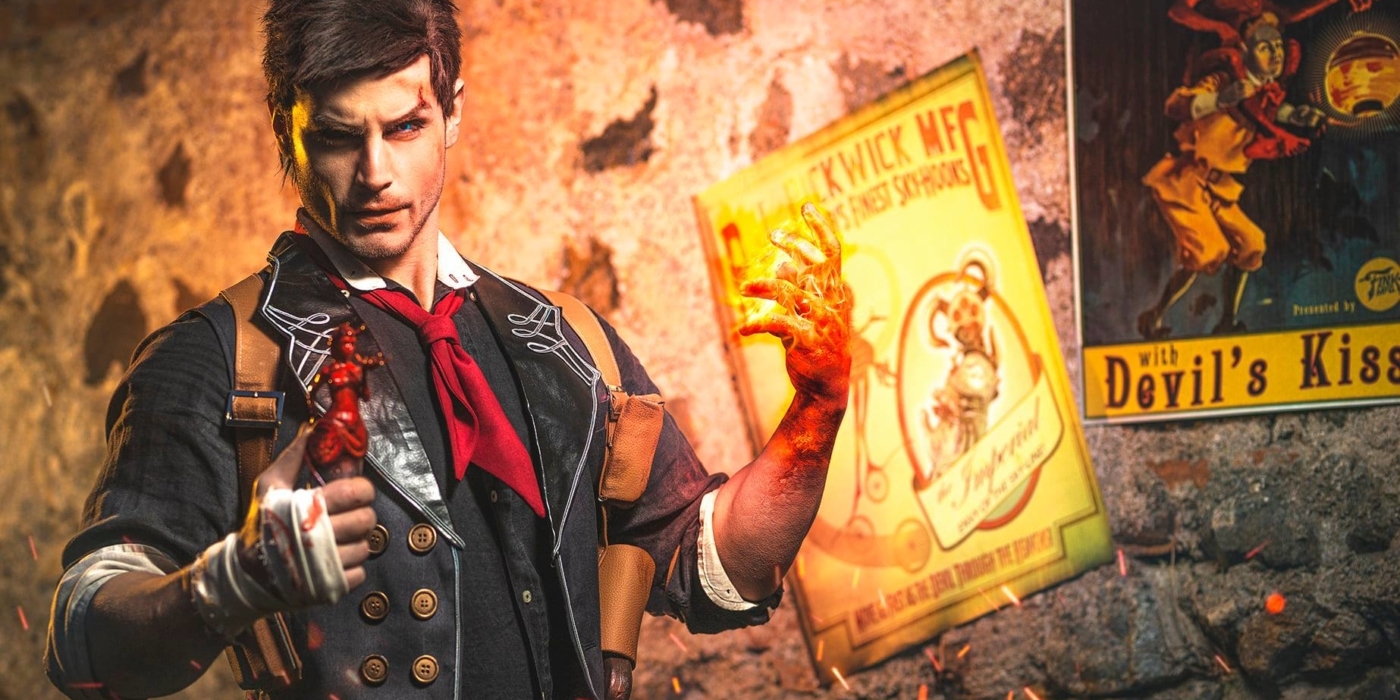 Join us in the Clouds for some creep-tastic, Halloween-worthy Bioshock Cosplays!

It’s Cos-tober! That’s right, I made that up. But it’s finally October: time for candy, pumpkin-flavored everything, and a blatant excuse to feature the best this horrifying holiday season has to offer. We are here for the first-ever Cos-tober. Featuring the spookiest, scariest, and the best (and worst) horrific cosplays, lock the doors and look over your shoulder– let’s get spoopy!

It’s not possible to talk about Spooky games without mentioning the classic horror franchise- Bioshock. From mutants to creepy children cackling in dark-lit hallways… From mad scientists to underground laboratories… From time travel to undersea Oligarchs, monsterous raven bodyguards and more. And if you have a twins fetish, this franchise is for you!  Bioshock has it all, and has been terrifying fans for decades. 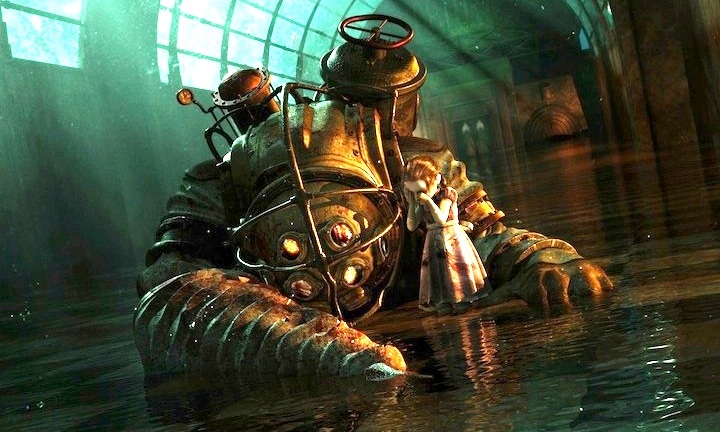 What to say about Bioshock Infinite… Be the Hero, be the Villain, be a Father, and a Savior. But MOST of all, try to understand time travel!

In Bioshock Infinite, you play as Booker DeWitt, the unwitting investigator dragged into a multiple-reality, McGuffin-chasing high science fiction steampunk adventure. Believe it or not, a major point of this game is that you never ACTUALLY understand what you’re supposed to be doing. JUST when you think you have it sorted, the situation changes on you.

Never before have thimbles been so fashionable. Bioshock Infinite gameplay rates very highly, but the storyline is complex and confusing. If you’re looking for brainless action adventure… This is not your cup of tea. So come expecting cerebral horror, and you’re have an excellent time. We continue our Costober with some classic dapper steampunk Bioshock Cosplays! 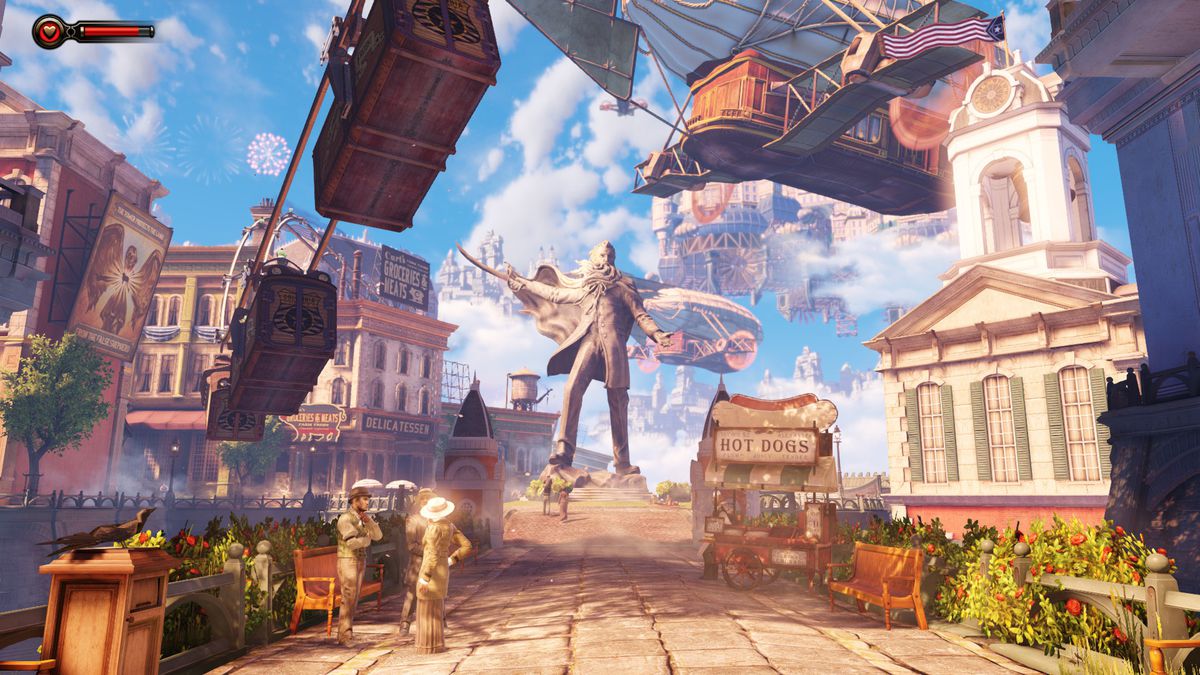 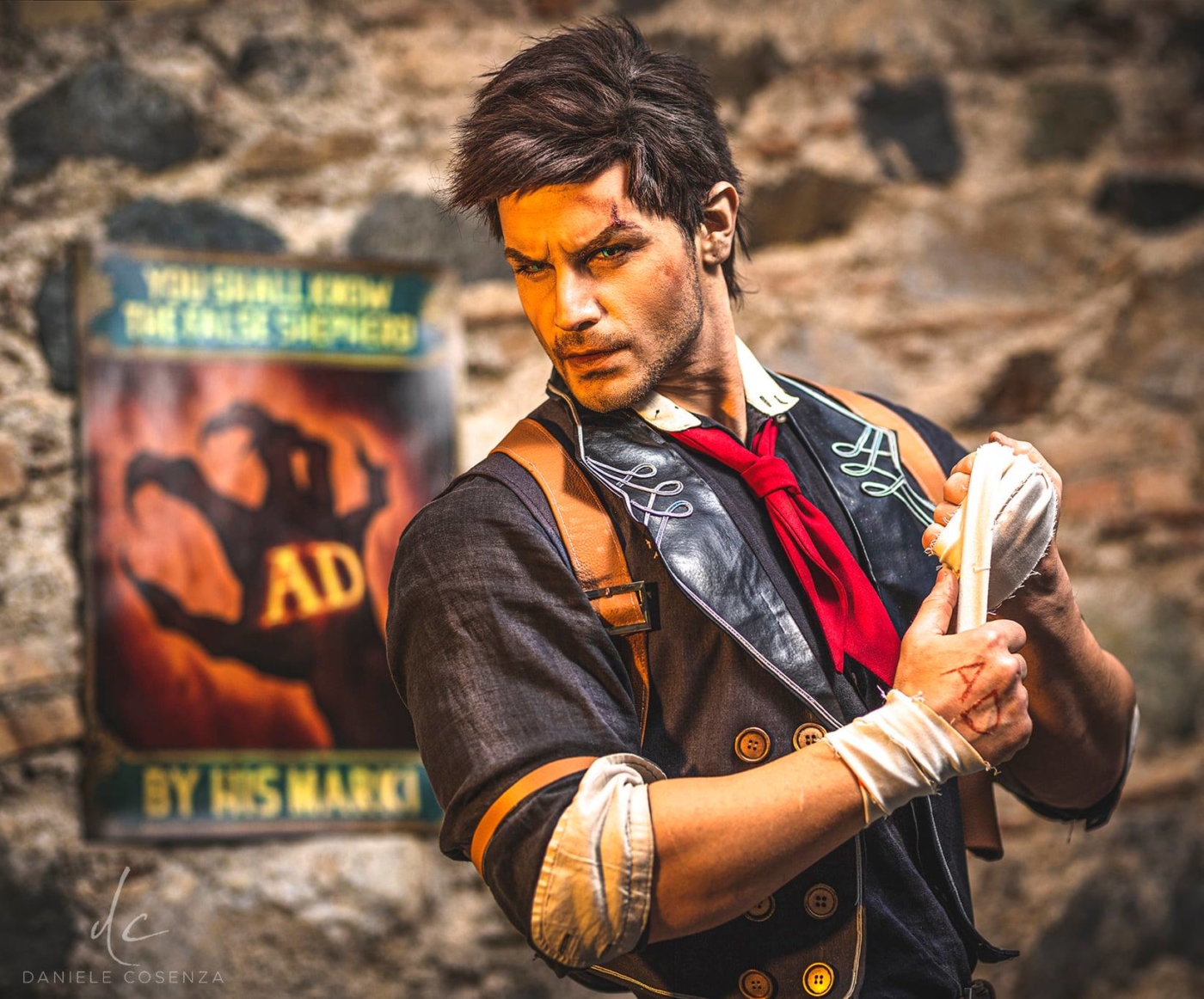 “That idiot priest needs to learn the difference between baptising a man and drowning one.” -Booker 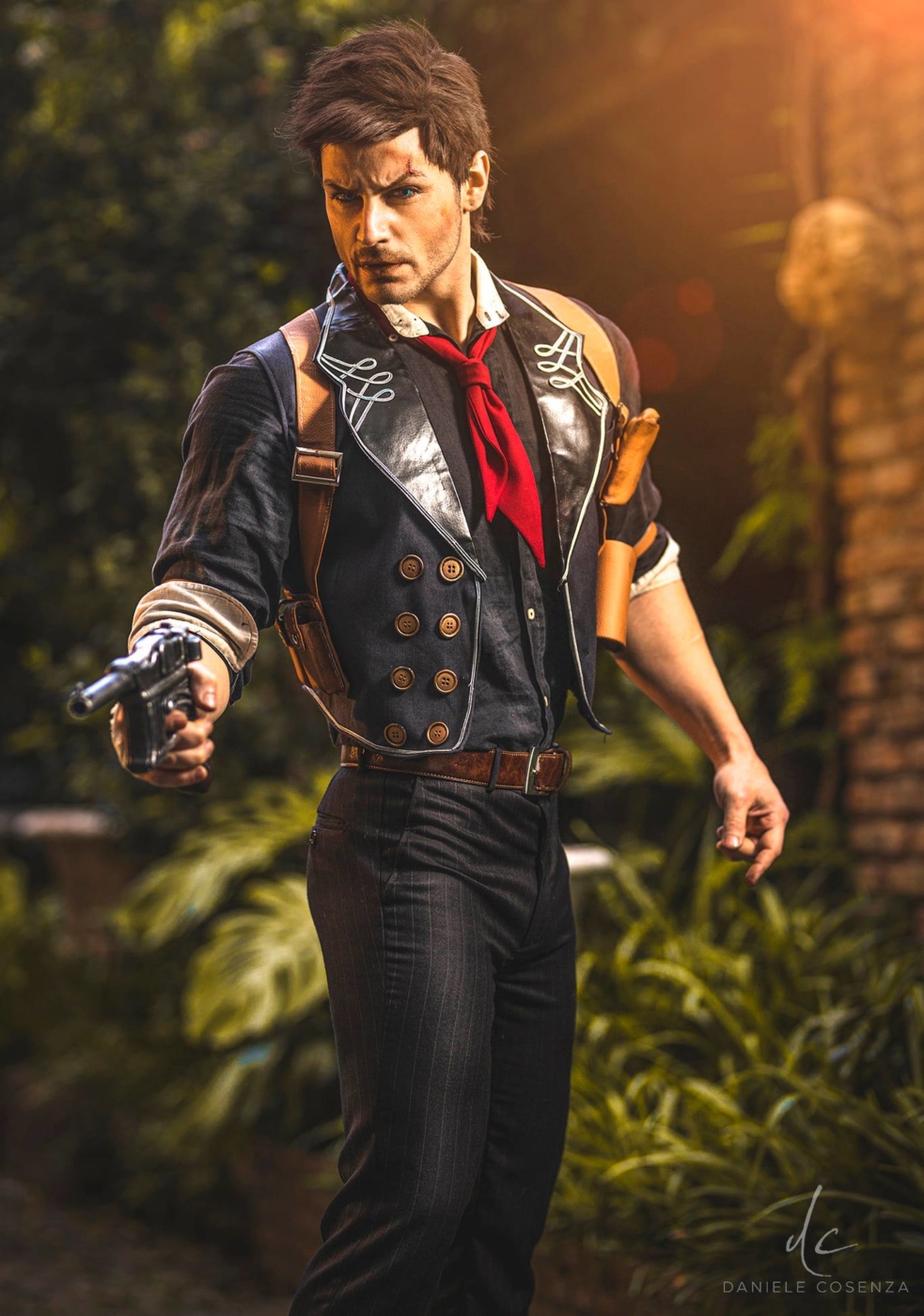 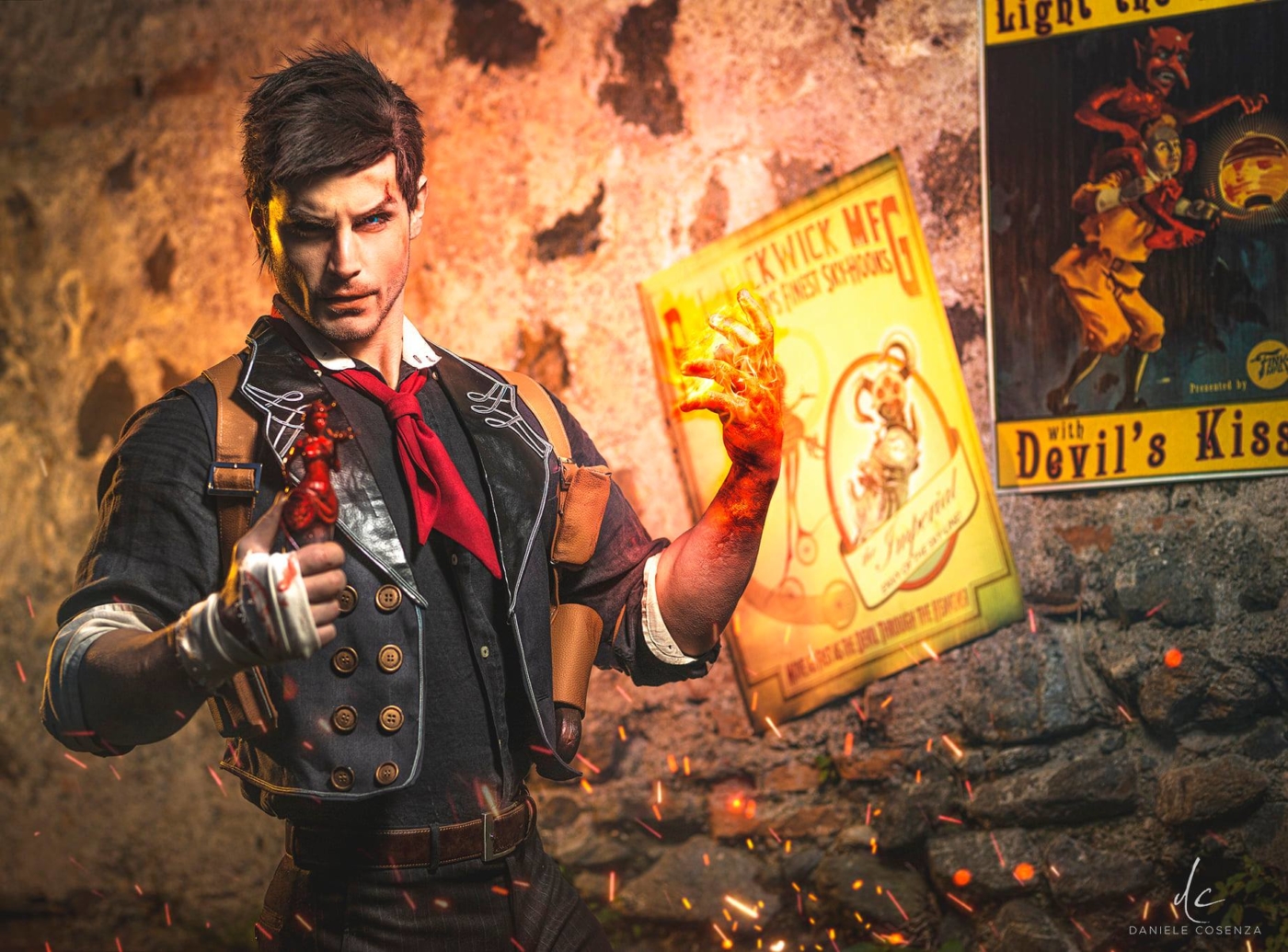 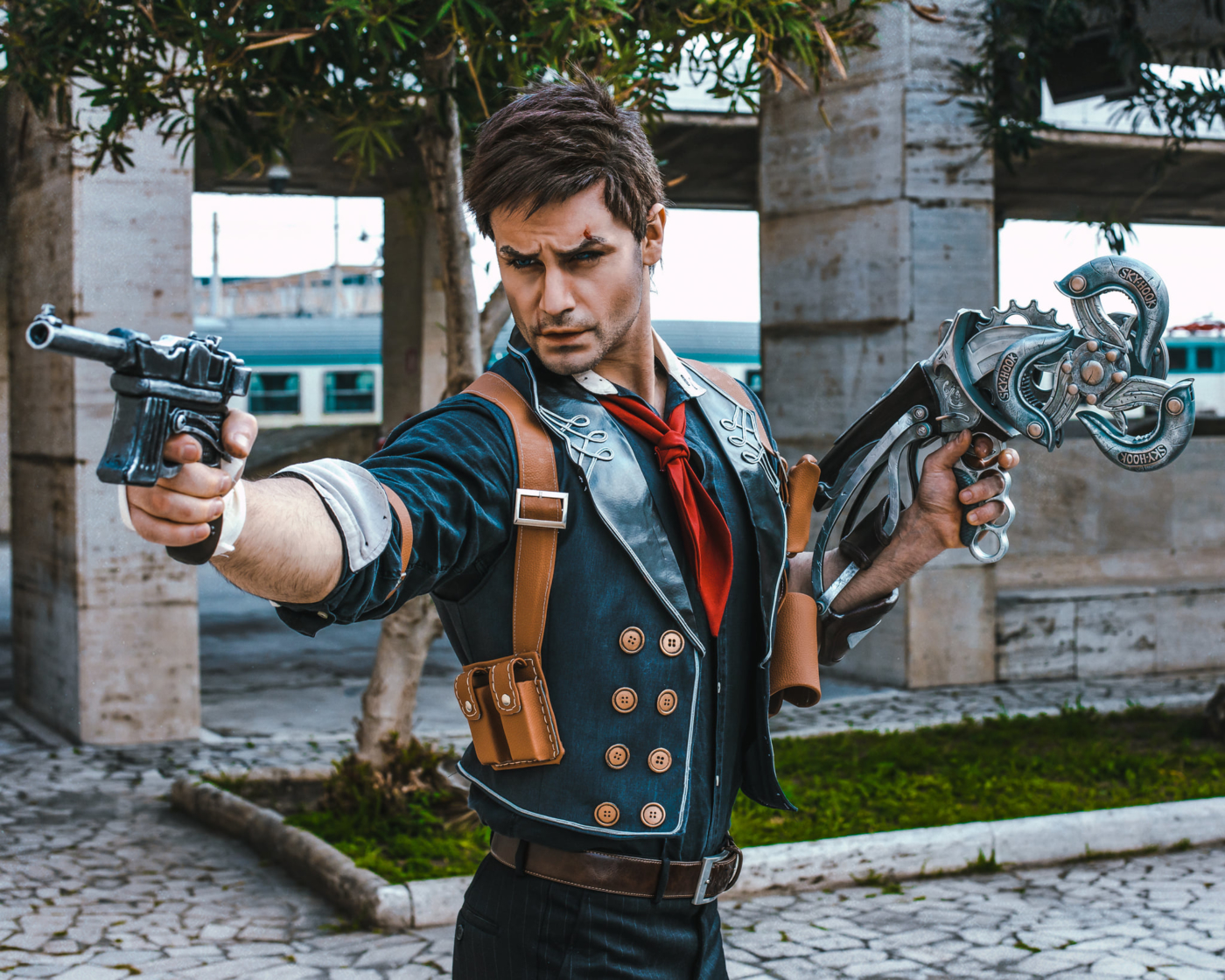 “One thing I’ve learned, if you don’t draw first, you don’t get to draw at all.” -Booker 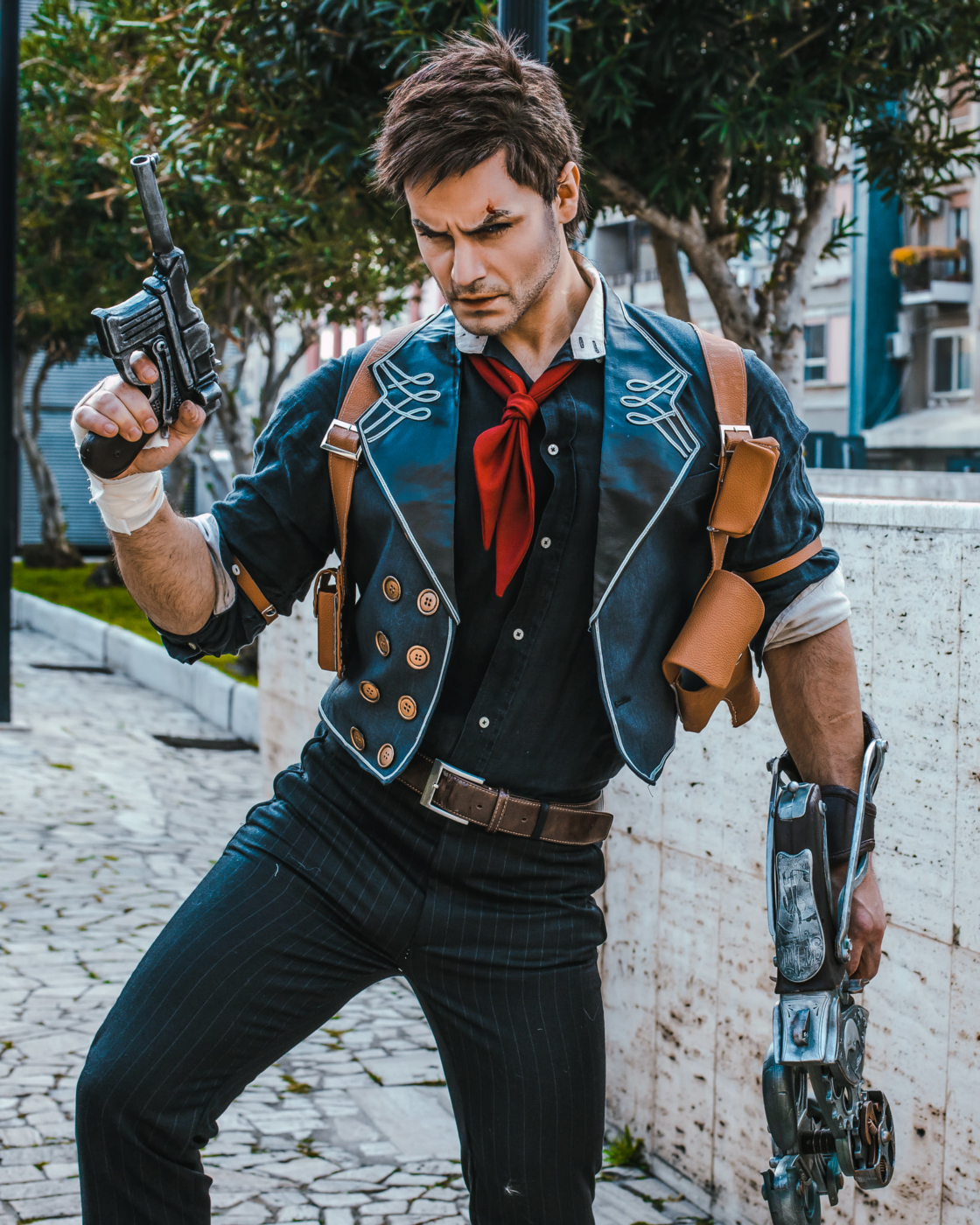 “This is my airship you’re hanging me out of!” -Booker 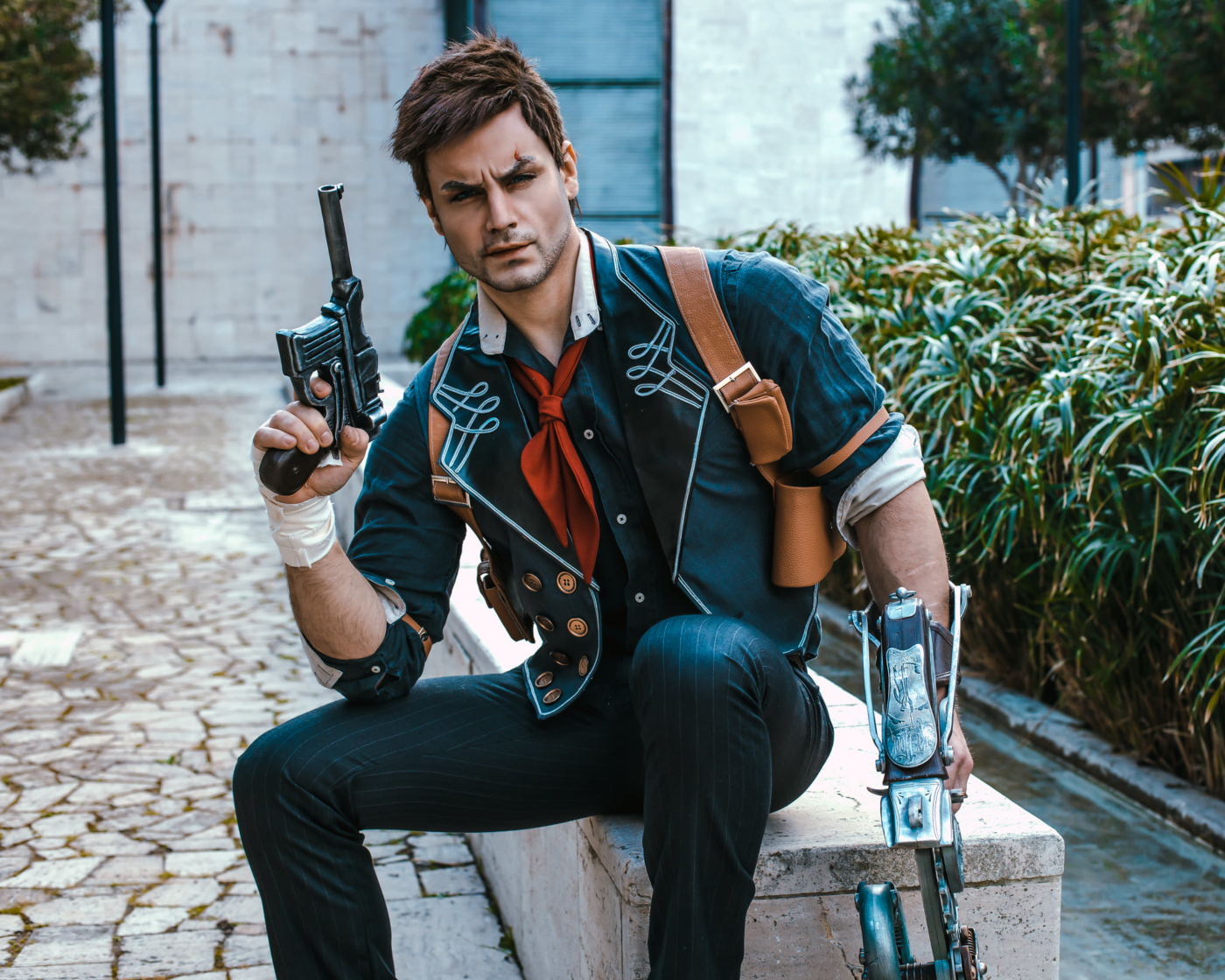 “You think a dunk in the river is gonna wash away the things I’ve done?”-Booker 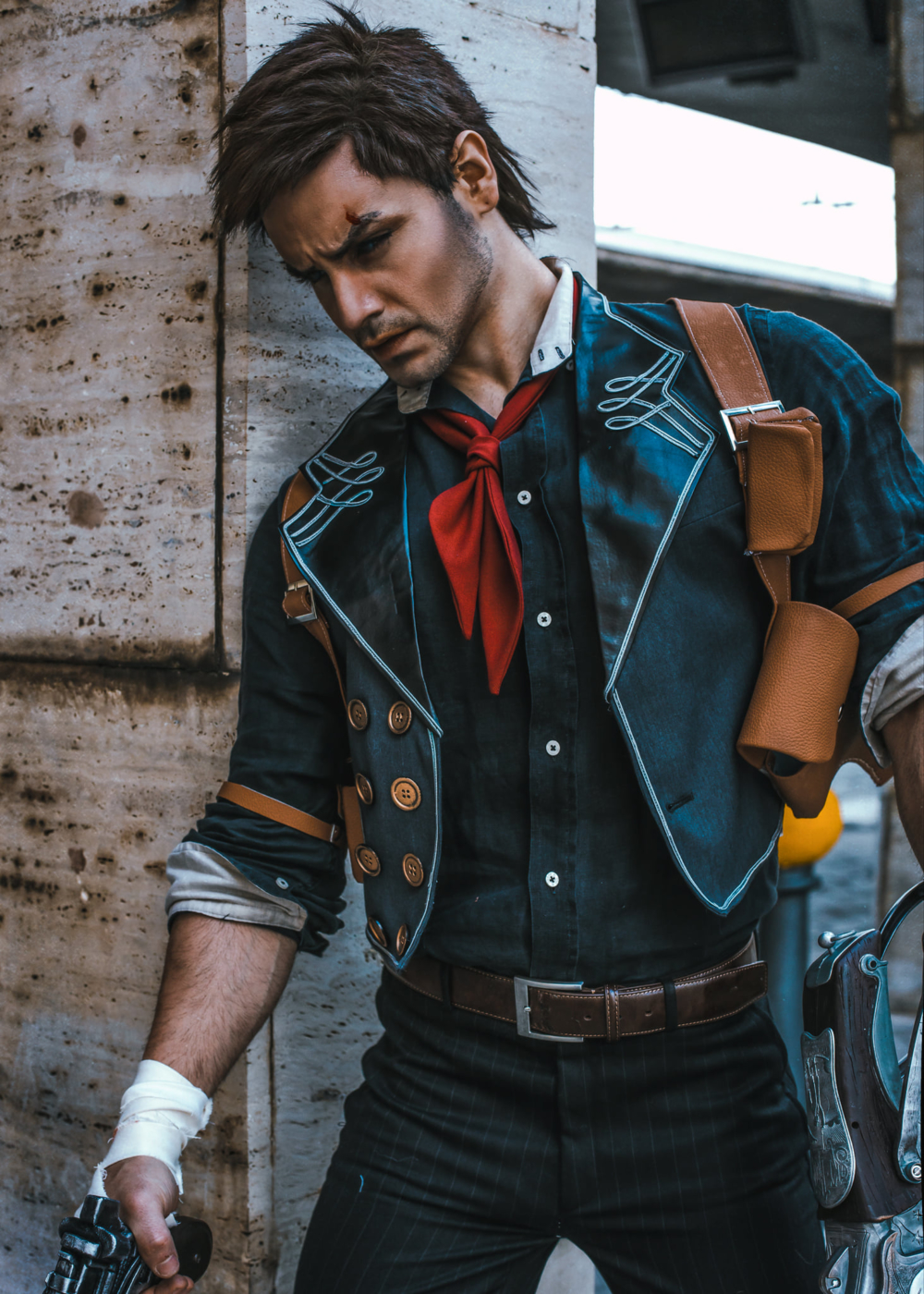 “I’ll get back to you after I figure out the floating city bit.” -Booker 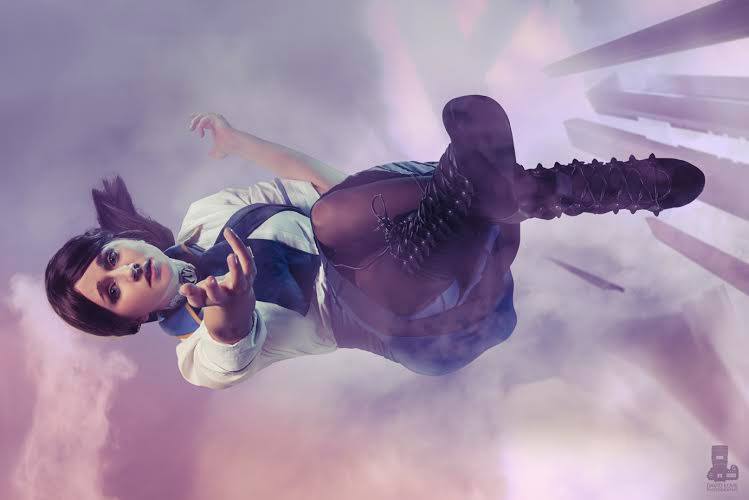 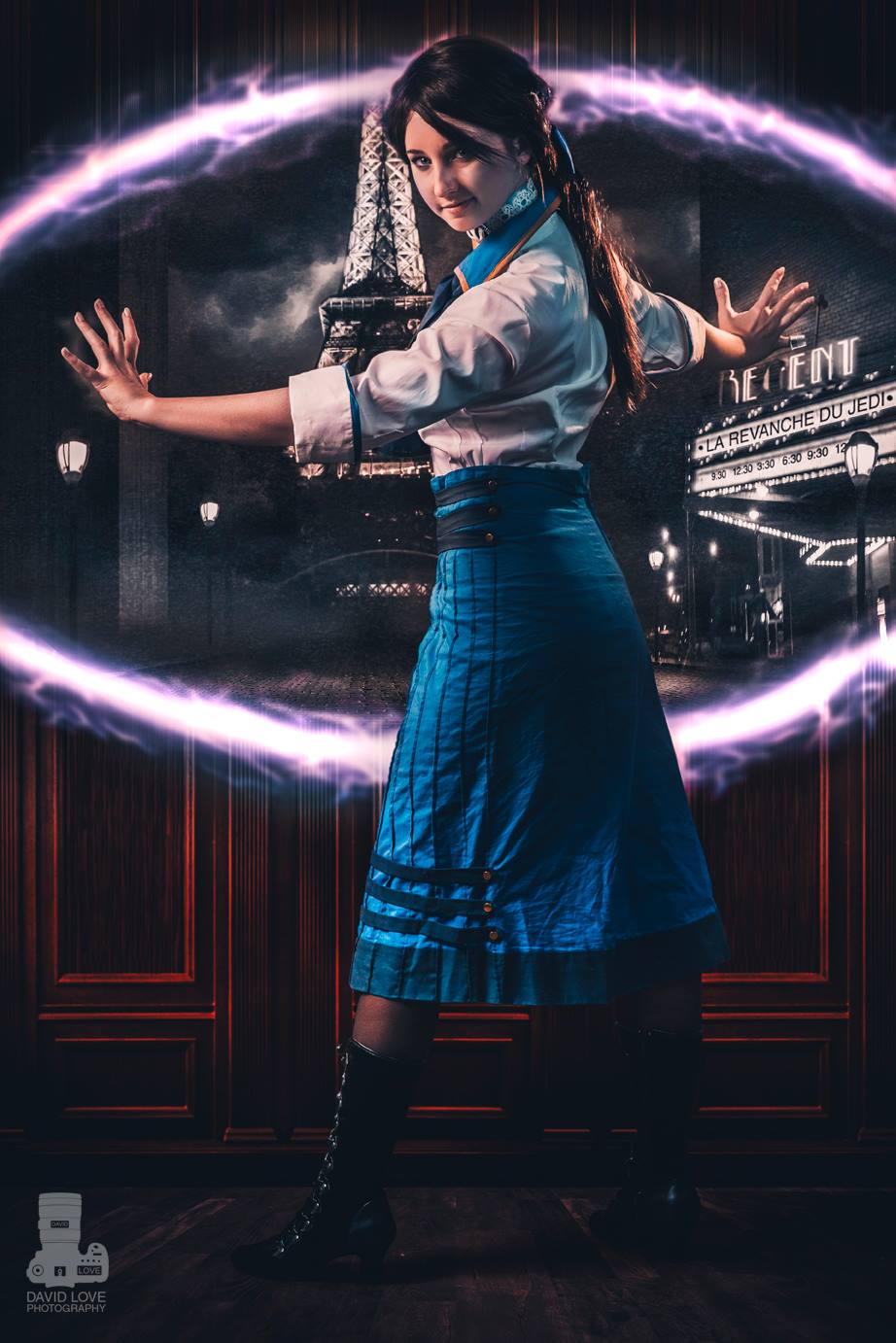 “It’s like-a-uh, window. A window to another world. Most of the time they’re dull as dish water. A different colored towel, tea instead of coffee,but sometimes-sometimes I see something amazing. Then I pull it through. I could go wherever I wanted, but I always wanted to come back.”-Elizabeth 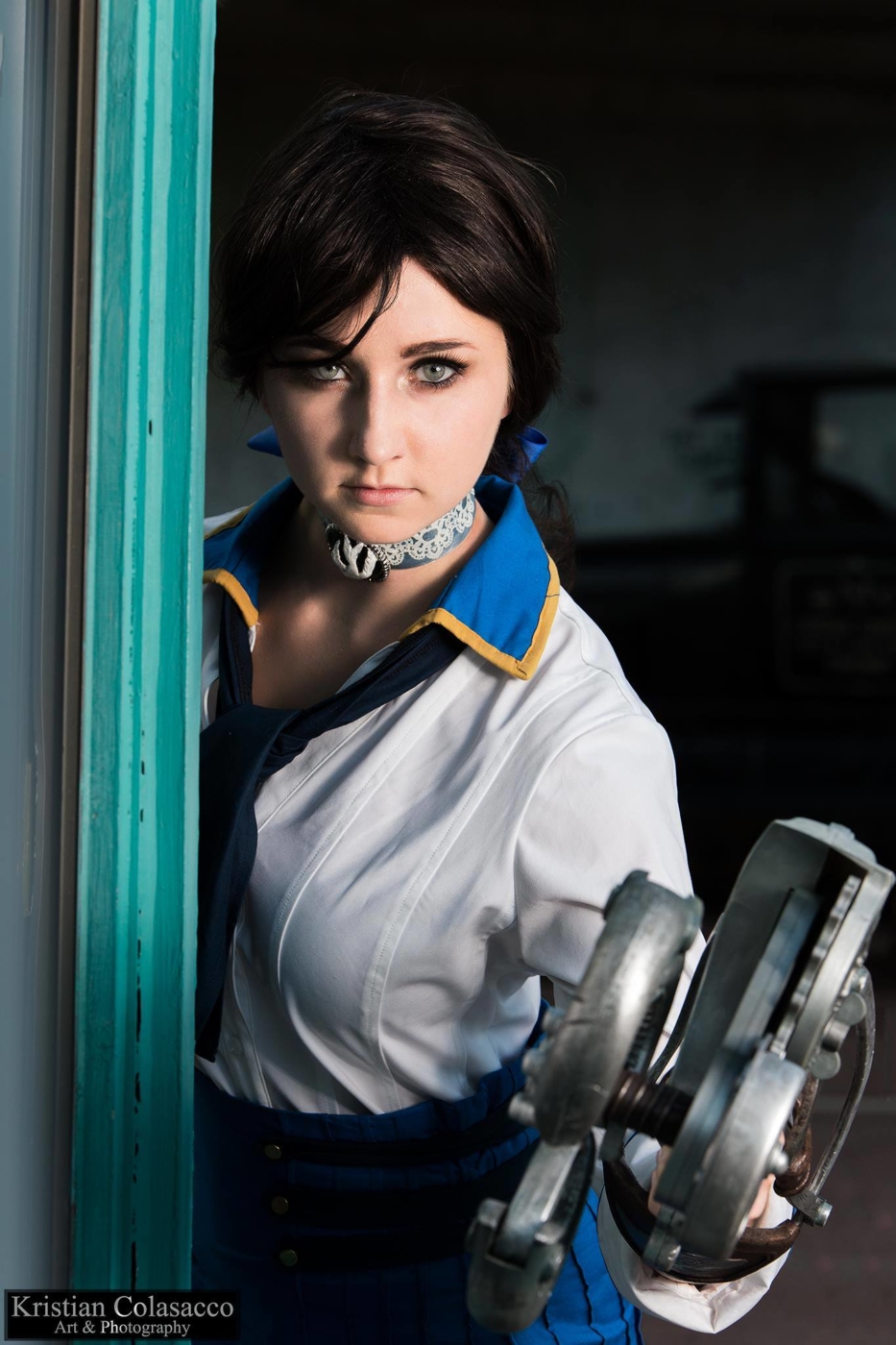 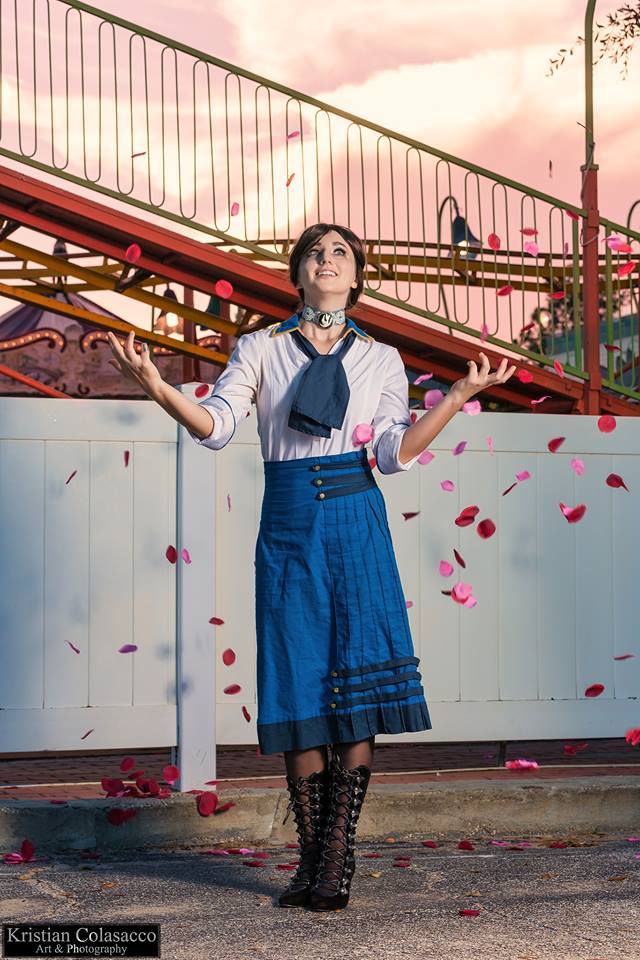 Elizabeth: “Ah it’s a bee, I hate these things.” 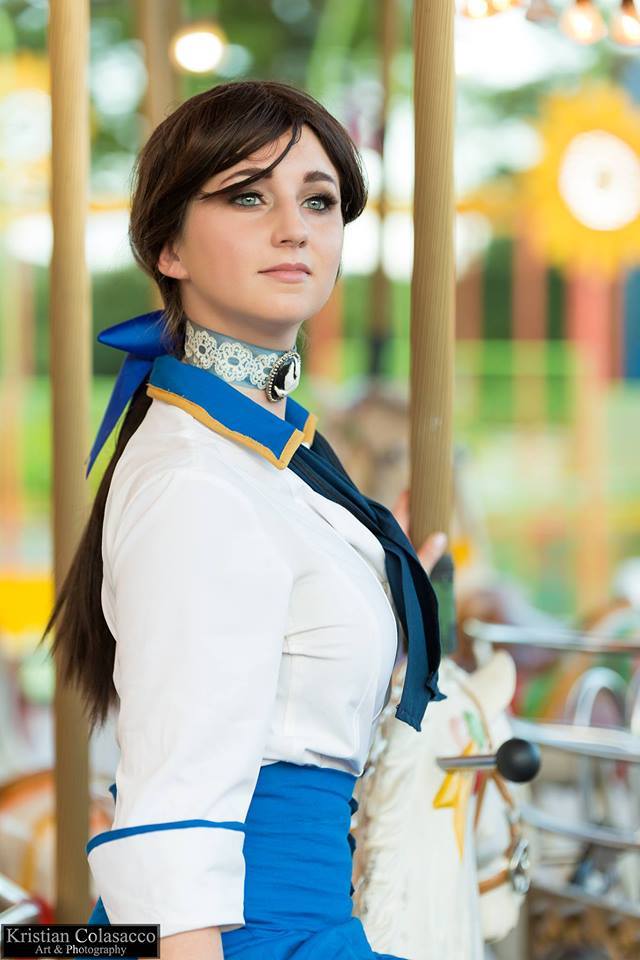 Elizabeth: “Do you ever get used to it? …the killing?”
Booker: “Faster than you can imagine.”

Cosplay: 'Mandalorian's Frog Lady Carries the Hope for the Future 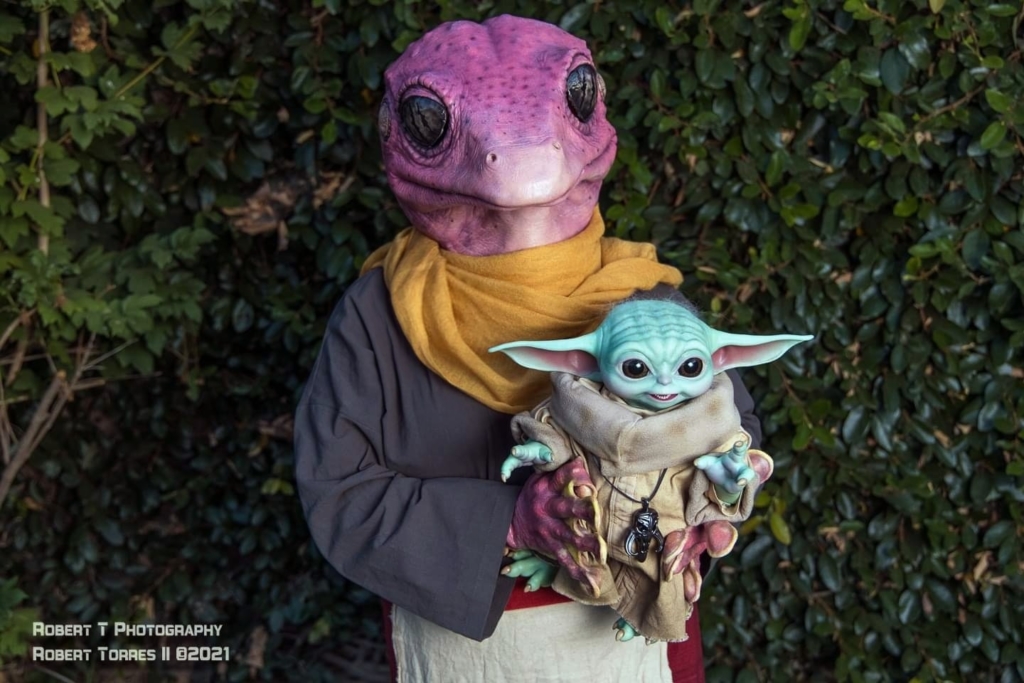