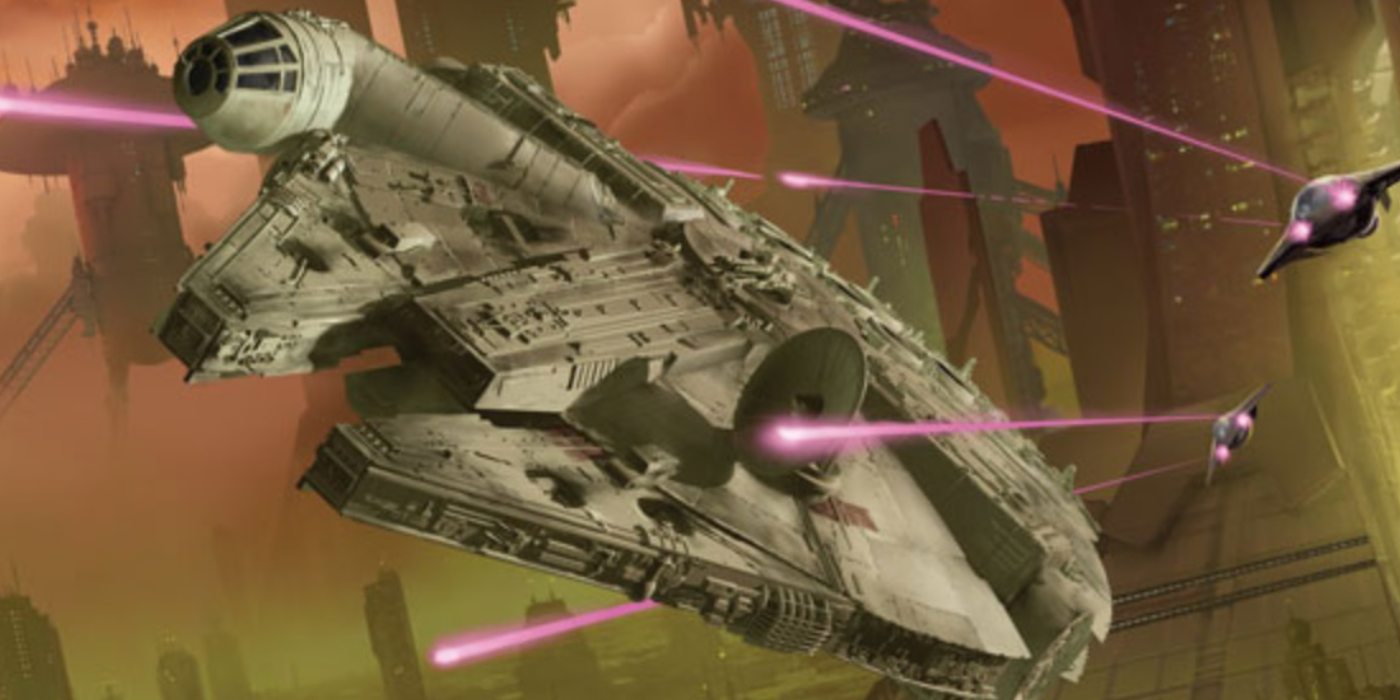 The long, strange saga of a licensed Star Wars RPG continues. Through the years, many companies have taken the venerable franchise and put their own spin on it.

First it was West End Games, whose d6 system and incredible sourcebooks fleshed out a galaxy far, far away. So much so, in fact, that Disney still references the sourcebooks.

Most recently, Star Wars has been in the hands of Fantasy Flight Games– and they’ve changed everything with Edge of the Empire and its custom dice. 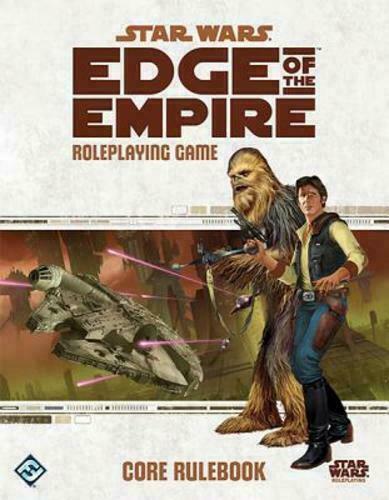 The Star Wars RPG of the Future

According to an announcement from Edge Studios, new Star Wars RPGs are in development. Per their announcement, former Edge of the Empire lead developer Sam Gregor-Stewart is heading up the new line and is “really thrilled to have a chance to try something new.”

Edge will be exploring some of the many eras of Star Wars, revisiting old classics while venturing into the exciting new frontiers of this setting. The studio looks forward to building on the legacy begun with Fantasy Flight games, who launched the wildly successful Star Wars roleplaying game Edge of the Empire.  Sam Gregor-Stewart, the former lead developer on Edge of the Empire and now the RPG Manager for Edge Studios, said that he is looking forward to revisiting the Star Wars™ galaxy.

With the licensing deal reached, Edge is also working to ensure reprints of existing Star Wars™ Roleplaying products will be available to fans around the world.

We’ll be keeping an eye out for more Star Wars RPGs news. Till then–