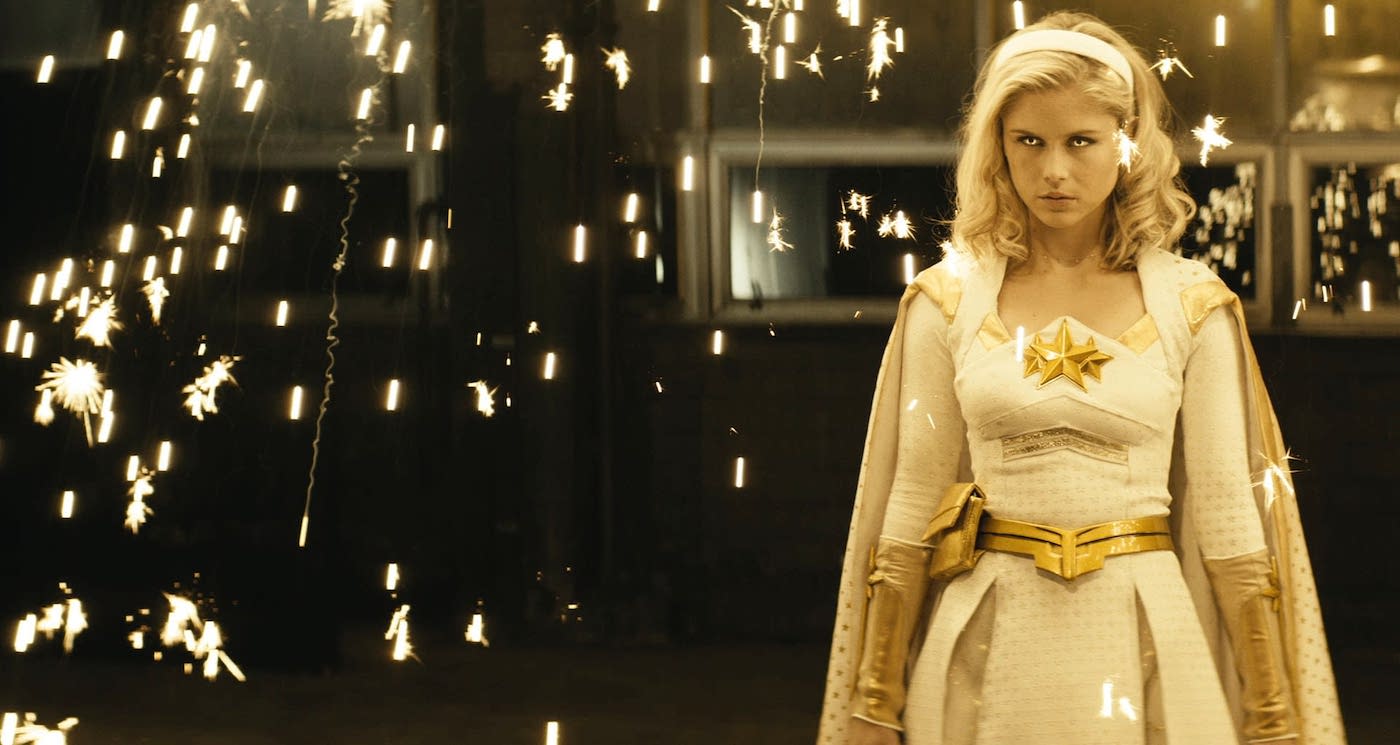 A new supe, Black Noir’s new mission, what’s going on with Stormfront, and more in this news update.

There’s a lot going on in The Boys universe, so showrunner Eric Kripke has decided to prep audiences using part of Vought’s machine – the Vought News Network. He spoke to EW about the news spots.

“Since the very start of The Boys, we’ve seen Vought’s propaganda arm — I mean, news channel — VNN…We’ll be digging deeper into those fair and balanced patriots next season, so as a teaser, we’re introducing ‘Seven on 7’ with VNN’s biggest star Cameron Coleman. The episodes are in-world canon, serving up brand-new information that bridges the story gap between Season 2 and 3. So enjoy the hot takes and catheter commercials, just like your parents do!” 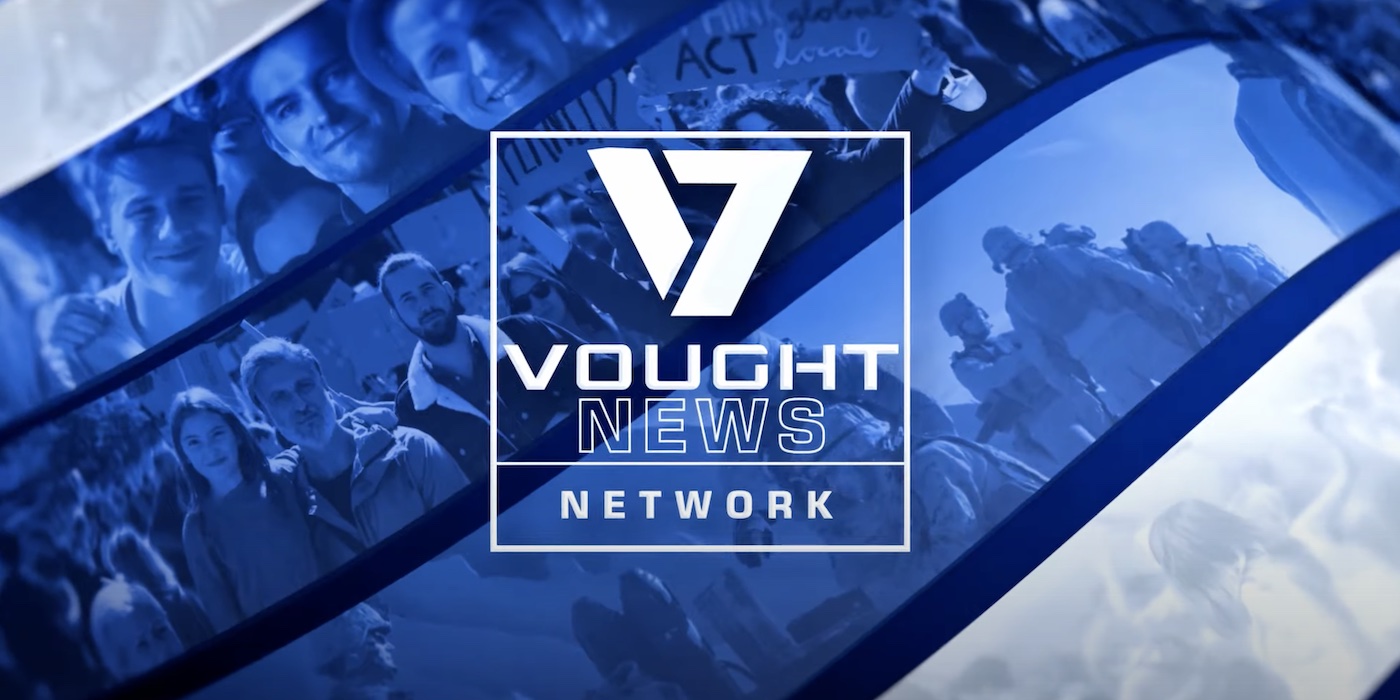 You can catch past episodes on the VNN YouTube channel – June, August, and September. This month focuses on this year’s Halloween costumes, Vought’s problems with Federal Bureau of Superhuman Affairs, and up and coming supe Livewire.

Bringing you the latest news from the world of Vought. Today on Vought News Network: 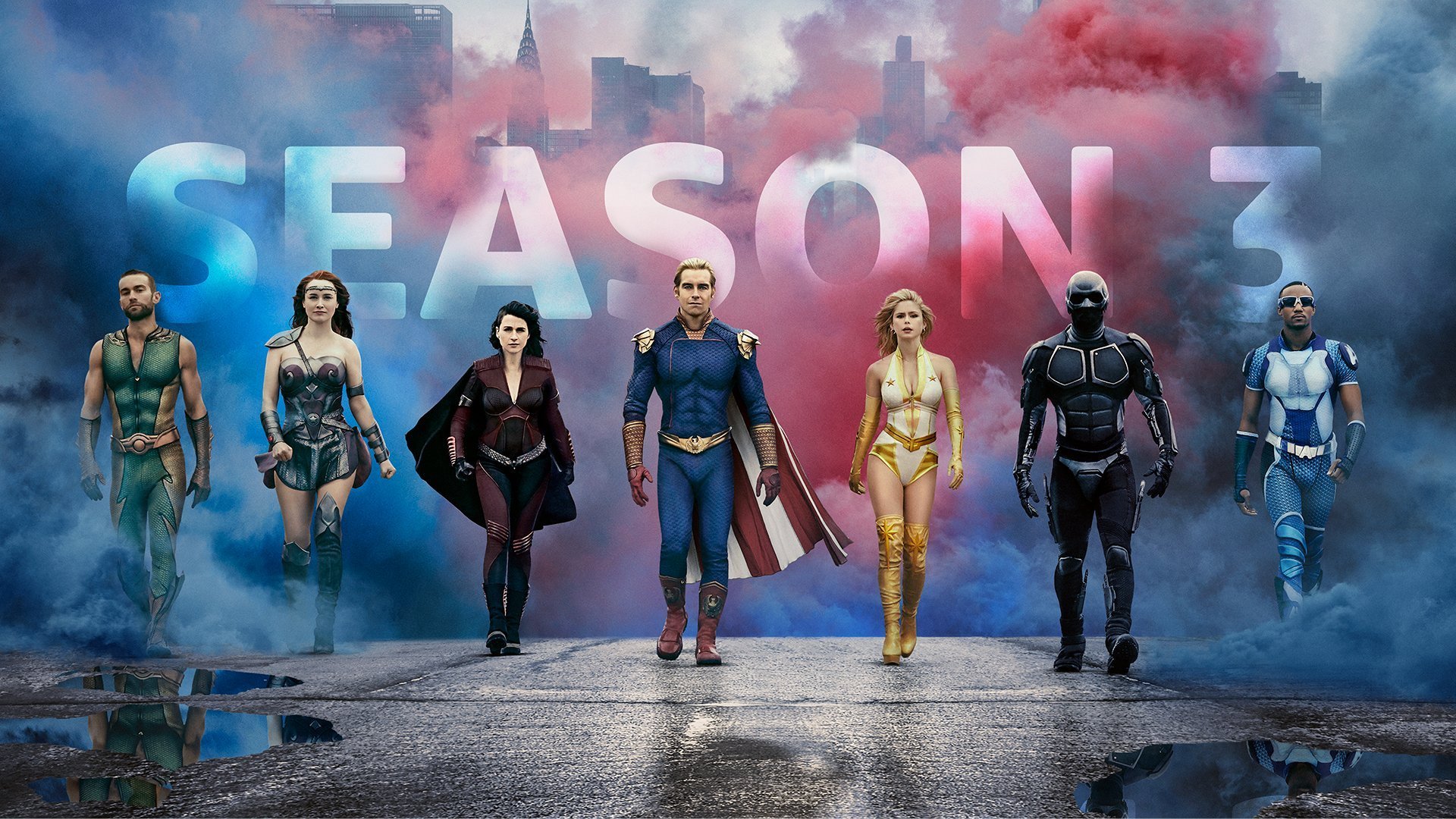 Author: Mars Garrett
Pop culture staff writer that has been on the BoLS team since 2010. Contributor on the One of Us podcast. Marvel, Vertigo, Batman, and dystopian sci-fi fan. Enjoys bad movies, amazing stunt performances, and the internet. Hates rom-coms. (she/they)
Advertisement
Amazon Comics Movies and TV Pop Culture The Boys
Advertisement

Star Wars: 5 Legends Characters That Disney Really Should Bring Back 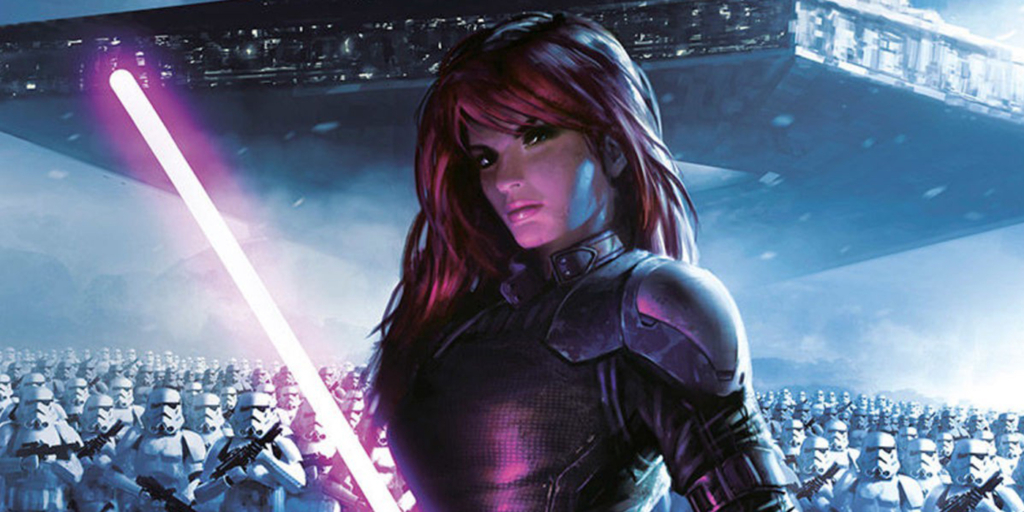