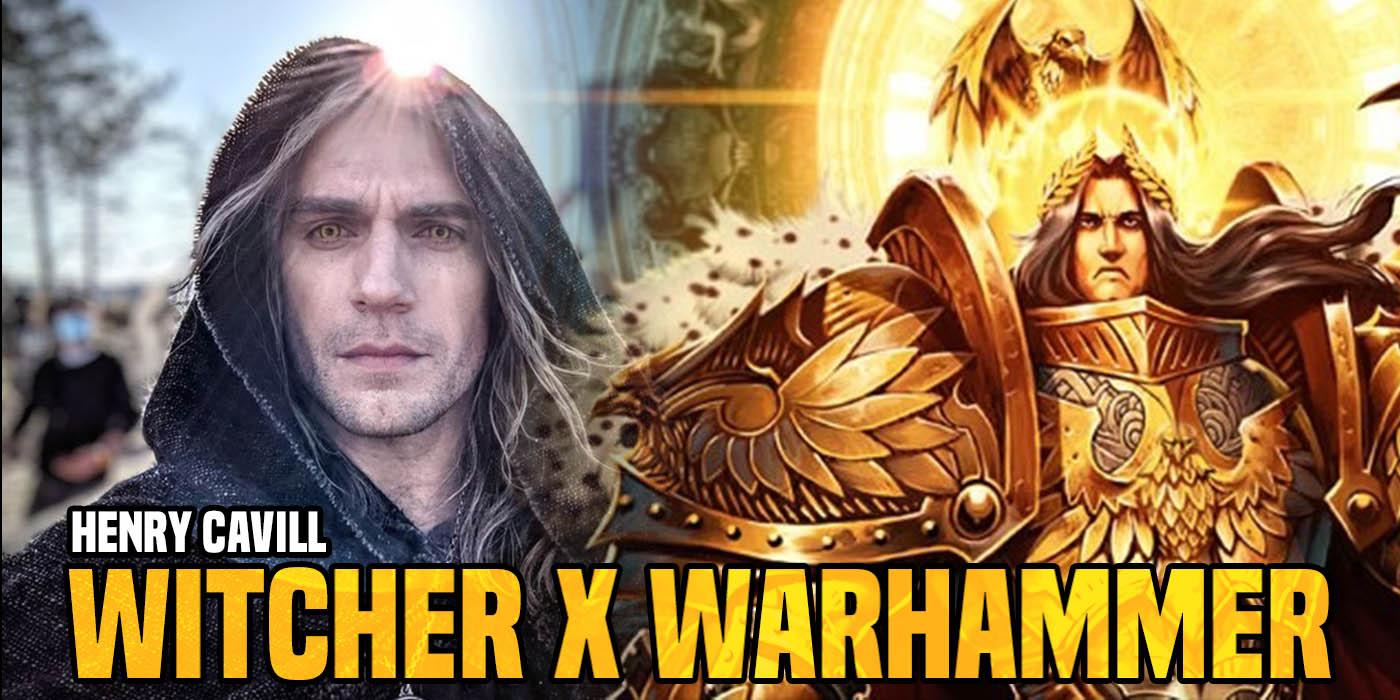 Get ready for a spicy bit of head-canon: Geralt of Rivia is the God-Emperor of Warhammer 40,000. At least Henry Cavill is teasing this one.

Henry Cavill has proven time and time again that he’s a giant lore nerd. We love him for it! And once again, he’s got a deep lore cut for the folks who’d know…

Yep. That’s him in full Geralt regalia sporting a perfectly situated golden halo (a la a great camera angle and the sun). But it doesn’t stop there. Some folks might be wondering why this is a Warhammer 40,000 thing in the first place. Well, it goes back to the text he wrote. In particular that whole “Neoth” bit.

“While a young adolescent, the Emperor’s father was murdered by his uncle. While preparing his father’s body for a primitive funeral ritual, he received a vision of his murder. Later, the boy who would become the Emperor calmly approached his uncle and stopped his heart with his psychic abilities, displaying neither sorrow nor malice. According to the Emperor himself, this was the moment he realized that humanity needed law, order, and the guidance of a ruler. Shortly after, he left his village for the first city of humanity (likely ancient Sumeria).

Sometime later the Perpetual Erda met the Emperor, already a warlord attempting to accelerate Human evolution and guide the race into a superior species. Erda became one of the Emperor’s followers as He attempted to seek out and recruit every Perpetual on Earth to His cause. During this ancient time, the Emperor was known as Neoth.” 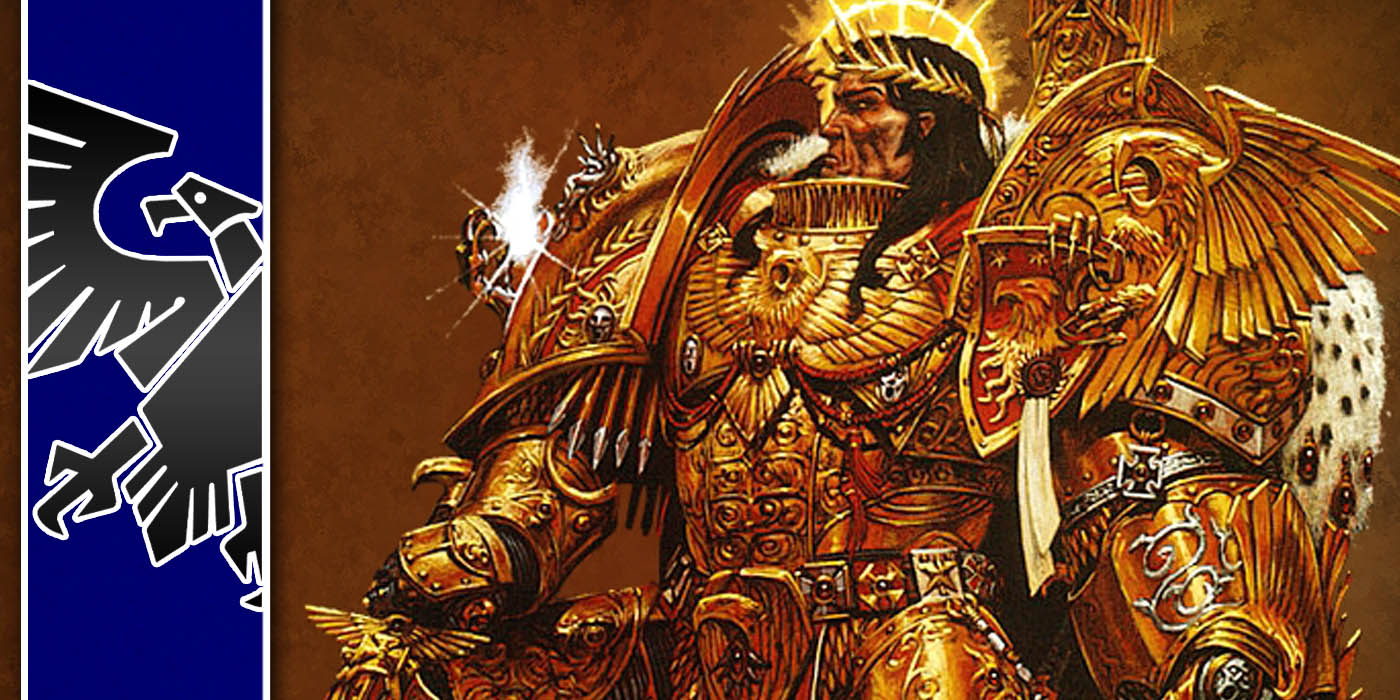 There have been LOTS of pictures over the year showing the Emperor of Mankind with that awesome Golden Halo. And Neoth is one of the names he used in Ancient Terra according to the lore. But this isn’t exactly common knowledge either. This is a pretty deep cut from the lore of the Grimdark Universe.

The Emperor’s Origins were originally printed the Realm of Chaos books of all places. We did a video on it as well. But those books were published back in the 80’s and aren’t exactly the easiest to find these days.

Games Workshop has revisited the Emperor’s story throughout the years and with the Horus Heresy books more tidbits have come out. Regardless, knowing the connection between the Emperor and the name “Neoth” is pretty impressive nerd cred. Someone is clearly well-read on the Warhammer 40k lore.

In any case, I’ve got my Witcher/Warhammer Head-Canon going now. It just makes too much sense…

Author: Adam Harrison
Writer, Editor, Texas Native, and Austinite for 15+ years, Adam covers all things Tabletop Gaming. Which includes Warhammer 40,000, Age of Sigmar, D&D, Board Games and everything else that involves dice, boards, cards and a table. A hobbyist, player, and collector of miniatures and games, Adam's current obsession are his Death Armies for Age of Sigmar, his Blood Angels and Tyranids for 40k, and his ever growing Arkham Horror: The Card Game Collection.
Advertisement
Celebrities Games Workshop Movies and TV Pop Culture Tabletop News The Witcher Warhammer 40k Warhammer 40K 9th Edition
Advertisement