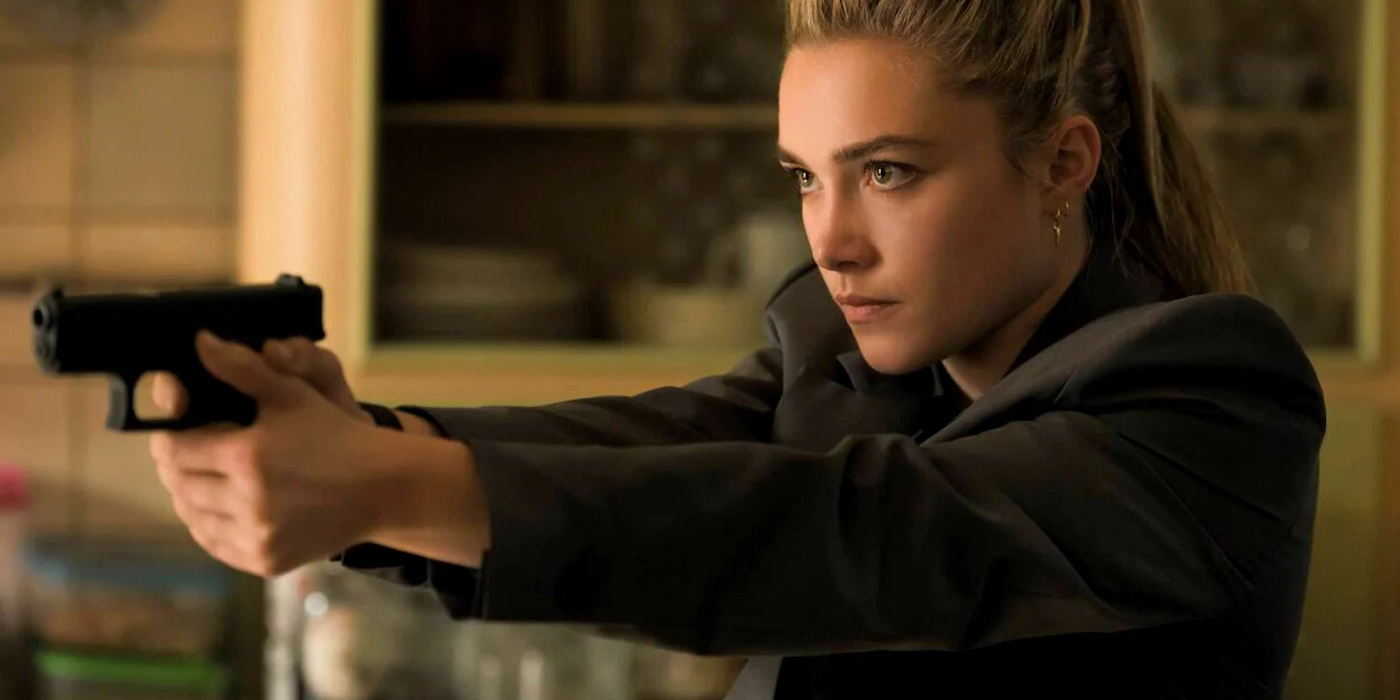 ‘The Big Guy’s identity is officially revealed! Hawkeye episode 5 clicks another corner of the MCU into place.

Hawkeye episode 5 unveiled its major mystery villain. And while you may have guessed it, the reveal is still quite satisfying. Plus, the Hawkeyes each spend some quality time with some other adversaries.

Everything from here on out is spoilers for ‘Hawkeye’.

This week’s Hawkeye-standard cliffhanger left us with a grainy but unmistakable image of The Big Guy. Audiences have been clamoring for his return, and here he is– Wilson Fisk.

HAWKEYE SPOILERS
.
.
.
.
.
.
.
The moment we all have been waiting for. The GOAT is here and he is here to STAY!! #Kingpin #Hawkeye pic.twitter.com/FlJr1QVq2h

It was already previously known that the Netflix corner of the MCU was canon. And while no one is begging for Iron Fist to come back around, fans have been missing characters like Fisk, Jessica Jones, and Charlie Cox’s Daredevil. 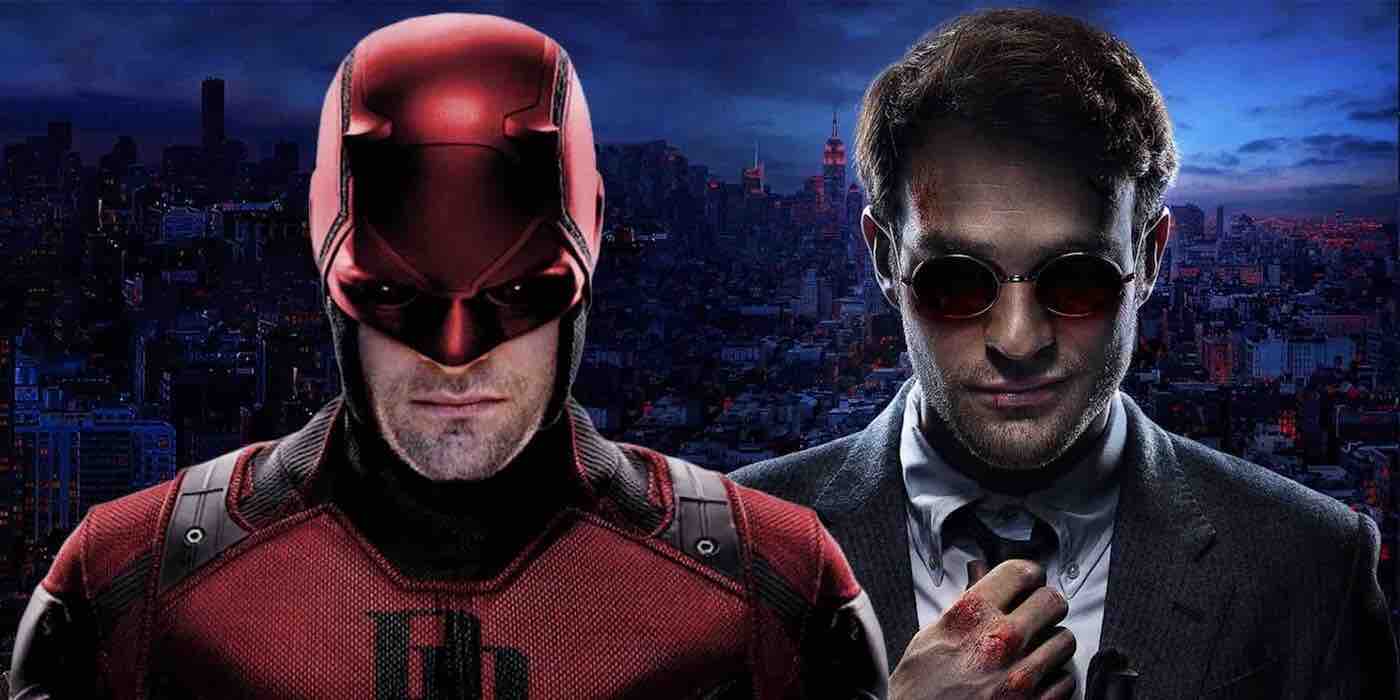 Oh, and It Really Was Elenor All Along.

And of course, another punch we saw coming but still smarts a bit? Shaking hands with the notorious Kingpin of Hell’s Kitchen is Kate’s mother, Elenor Bishop.

Has she been giving off bad-guy vibes since the beginning? Of course. And her smarmy fiancé Jack being led away by the FBI with a smile on his face was just too suspicious.

The revelation of her involvement isn’t really the audience’s biggest concern though. No, our concern is how this is going to affect Kate. 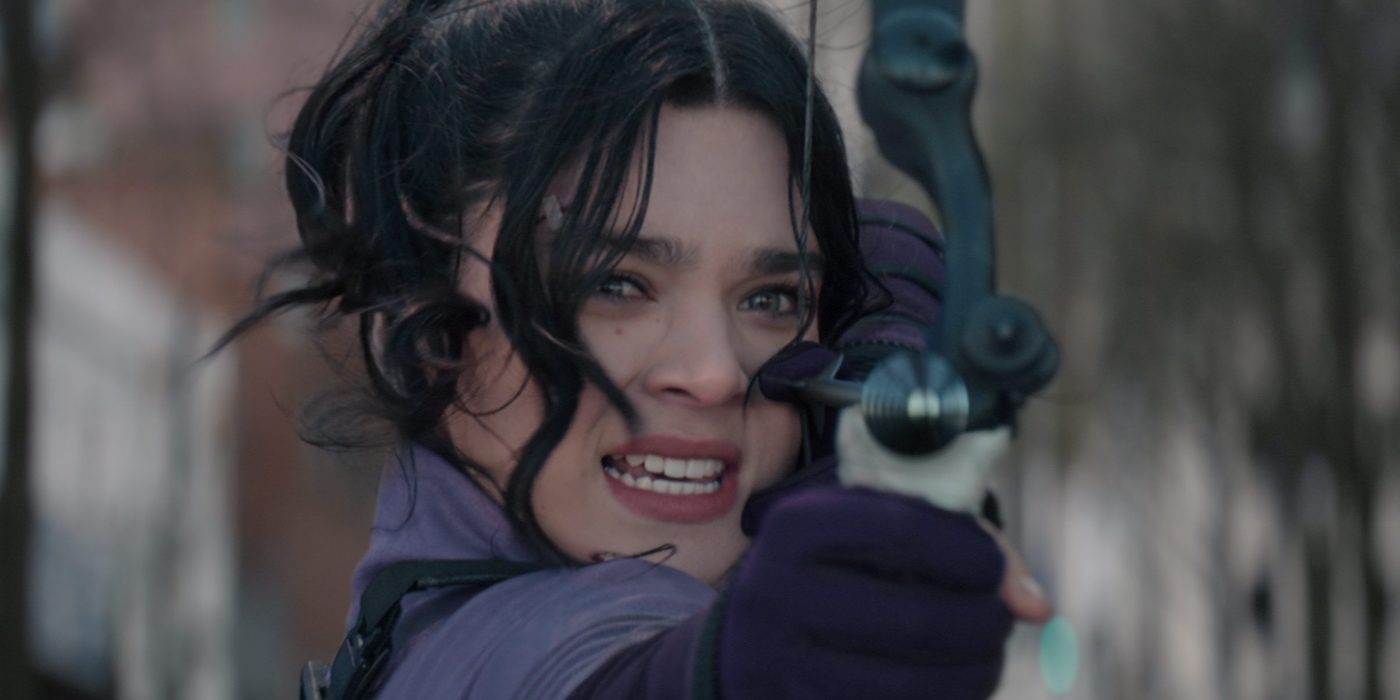 Big, universe-changing reveals are great and all, but the best moments of the episode were all about Yelena Belova.

For one, we find out that she was blipped. When she came back into existence, she found out that Natasha had died, and she was led to believe Clint was responsible.

But the real joy was Yelena’s brand of ‘real talk’. She comes into Kate’s apartment, makes herself some mac n’ cheese, and starts asking the hard questions. Who is holding Clint responsible for his past? And wtf is an Avenger even anyway?

My general takeaway from this scene? Well, the Yelena-Kate ‘ship has set sail, and I am her captain. If Hawkeye really wants to break the internet, give us the romance we all deserve.

Clint calls Laura to let her know that he’s putting an end to his Ronin problem once and for all. The conversation has ominous tones, but fortunately, his intention is to ‘come clean’ with Maya– revealing another twist in our tale.

The fight between Clint and Maya is stunning. The choreography really highlights how well-matched they are. It’s delightful to watch the two trade the upper hand, and the scene is yet another beautifully-shot scene.

It also appears to be likely that Maya Lopez‘s backstory will follow the comics. According to Clint, it was Kingpin who ordered the hit on Maya’s father. And it’s looking like Kazi might have been involved. 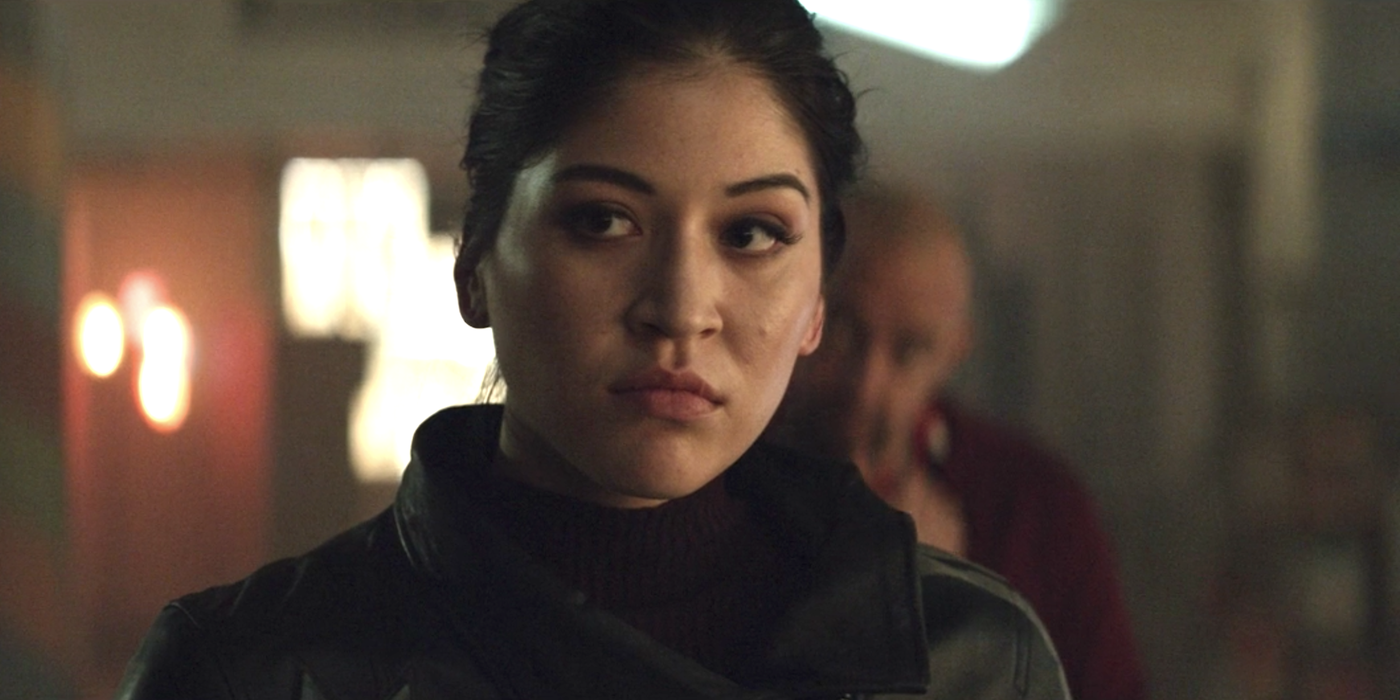 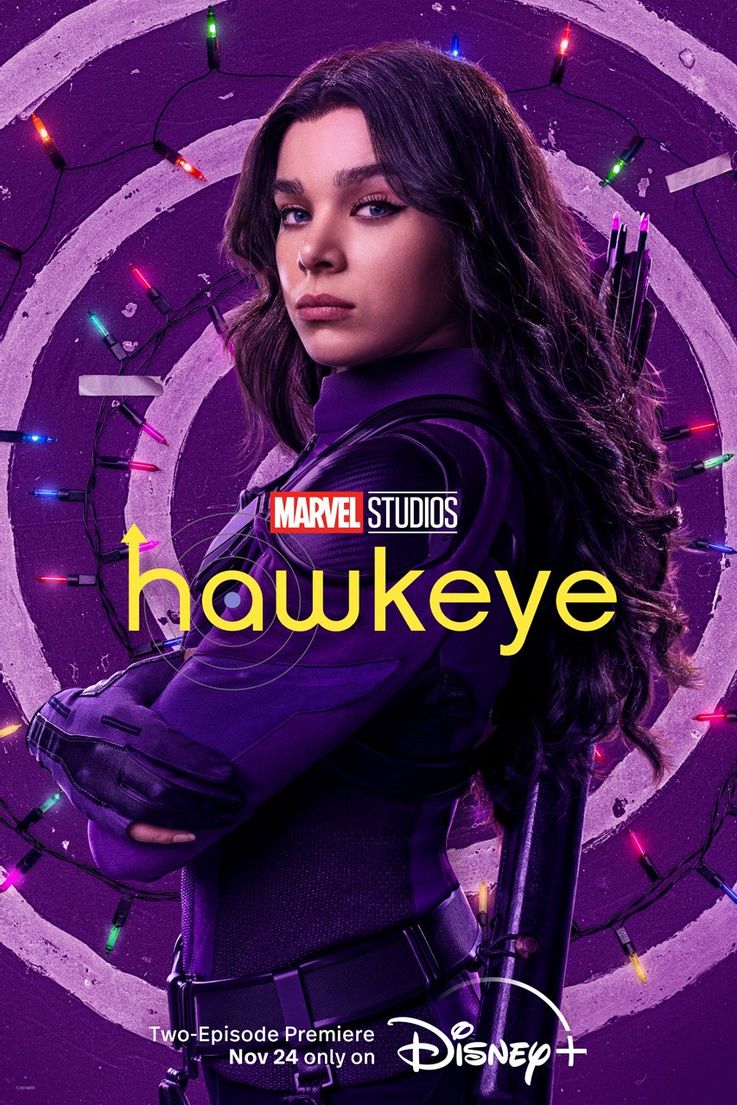 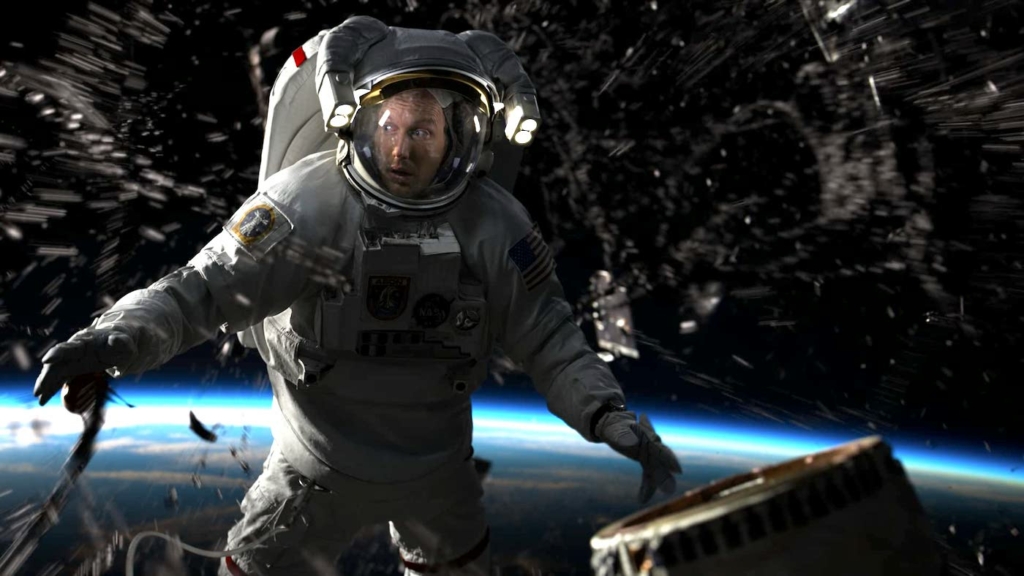