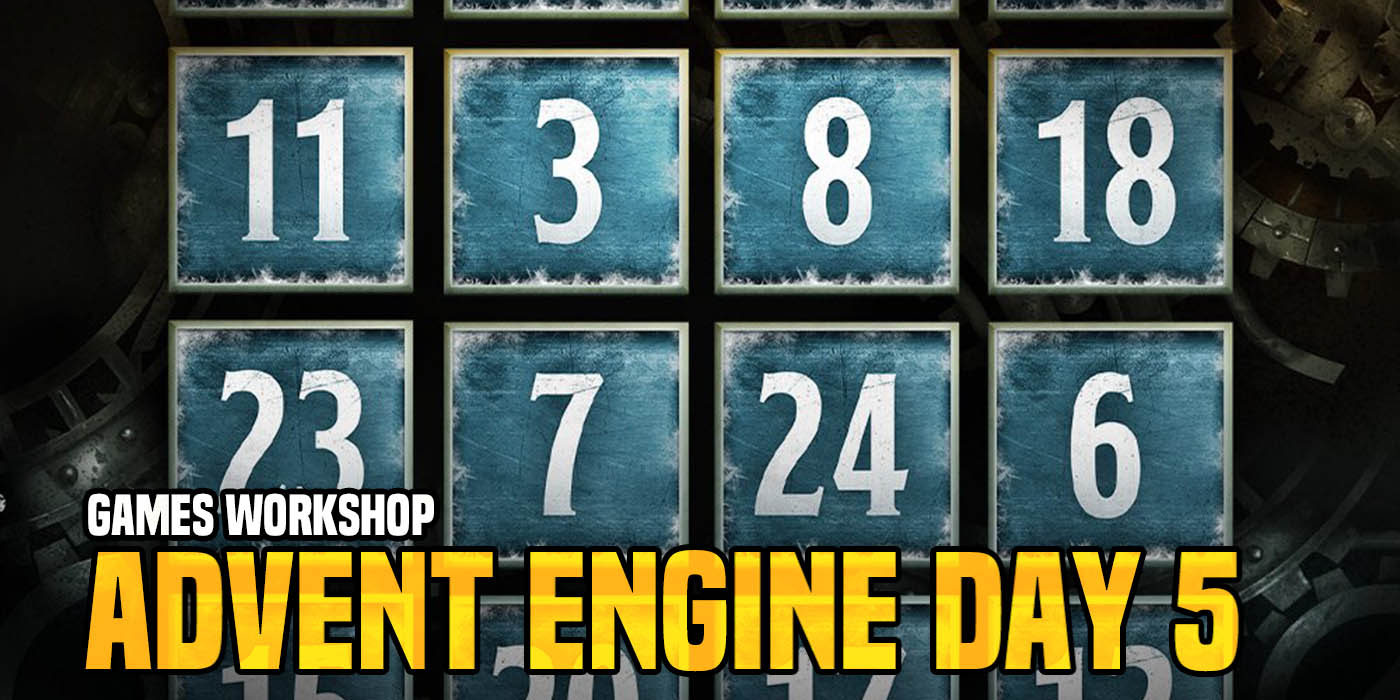 It’s time for day 5 of the Advent Engine, and this one’s all about the ignominy of defeat leading to the triumph of victory.

The daily Advent Engine is back with another teaser and this one is a portentous warning. You can barely make out some details–spikey details, but who’s to say what they could be from. Have a look for yourself and see if you can decipher this clue.

“It’s the fifth day of the Advent Engine, and we can already feel the tendrils of a warp storm coiling inexorably closer. What could it mean? Does today’s image make things any clearer?” 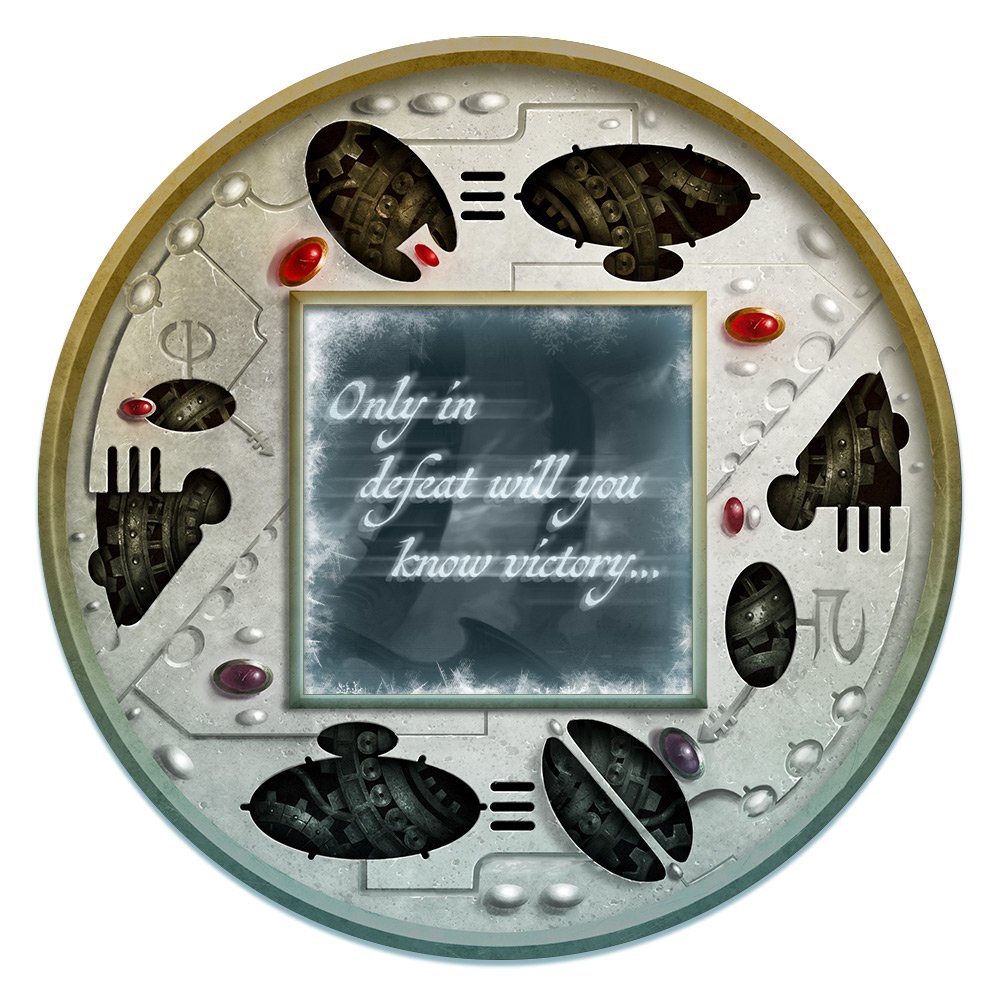 There are only two beings I can think of who would try to pull the old “I lost but really I actually won” the first is Tzeentch, because everything always goes exactly according to plan, especially the most crushing defeats you can think of. And the other is the greatest failure in the Grim Darkness of the Distant Future, good ol’ “The Thirteenth Time’s The Charm” himself: Ezekyle  “Stop Asking Me What Happened To All Those Blackstone Fortresses” Abaddon.

But it’s probably still somehow Aeldari related, so who knows.

Here’s hoping for even more cool reveals from the Advent Engine!