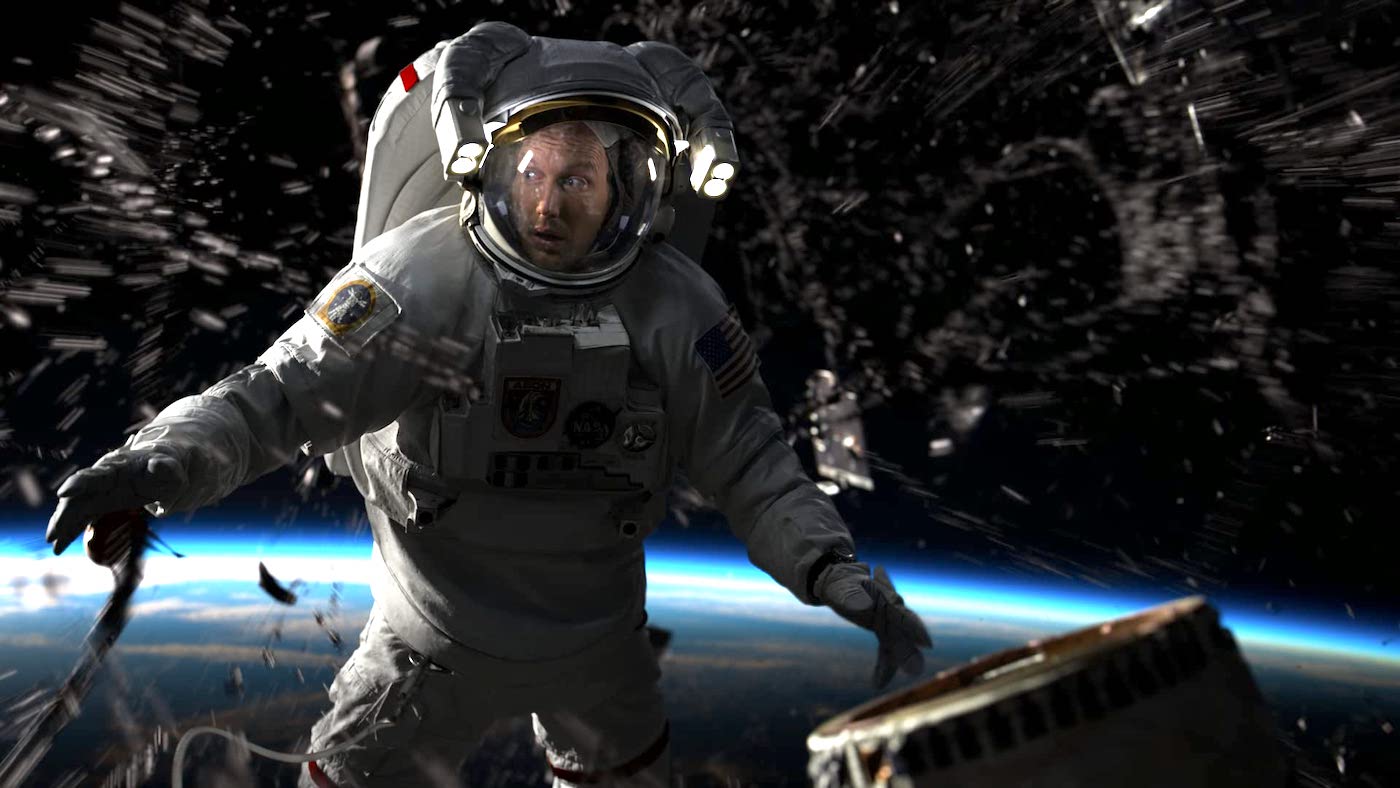 A blob-shaped space terror arrives in the first scene of Moonfall clip. And with it comes the start of the end of the world.

The movie has a goofy premise that requires a lot of suspense of disbelief. In the opening action sequence, a black blob (that reminds me of the nano-bots in Big Hero 6) attacks a satellite being repaired by a trio of astronauts.

Surprise! There’s a secret alien space-base on the moon and they’re coming to get us! How exactly these aliens move the moon out of orbit so that it’s on a collision course with the earth is not explained.

Judging by the Moonfall clip, it has plenty of explosions, yelling, high-speed action, and a general misunderstanding of physics. It also looks like there’s at least one doomsday cult. I’m expecting this to be bad, but the kind of bad that’s fun to watch.

In Moonfall, a mysterious force knocks the Moon from its orbit around Earth and sends it hurtling on a collision course with life as we know it. With mere weeks before impact and the world on the brink of annihilation, NASA executive and former astronaut Jo Fowler (Academy Award winner Halle Berry) is convinced she has the key to saving us all – but only one astronaut from her past, Brian Harper (Patrick Wilson, “Midway”) and a conspiracy theorist K.C. Houseman (John Bradley, “Game of Thrones”) believes her. These unlikely heroes will mount an impossible last-ditch mission into space, leaving behind everyone they love, only to find out that our Moon is not what we think it is. 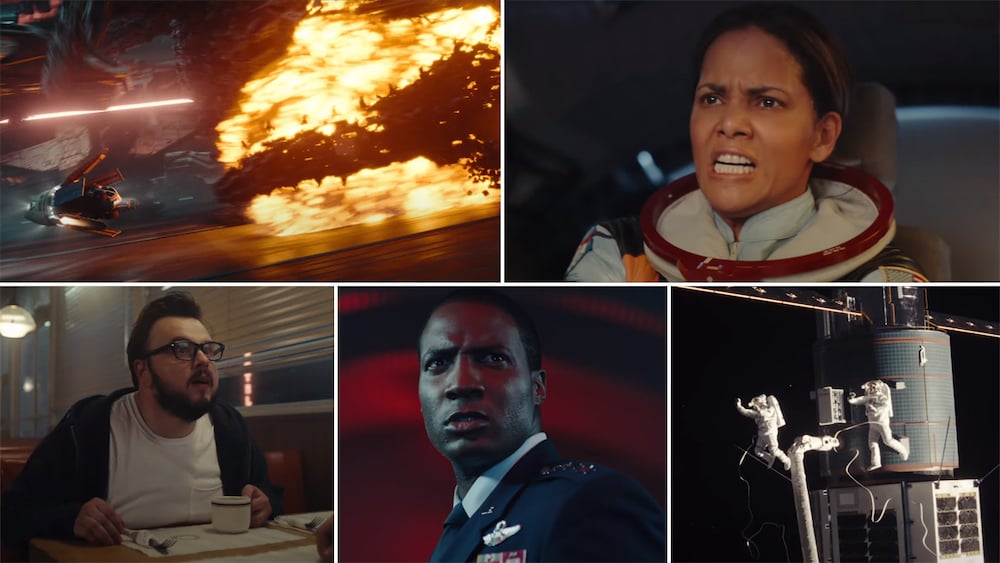 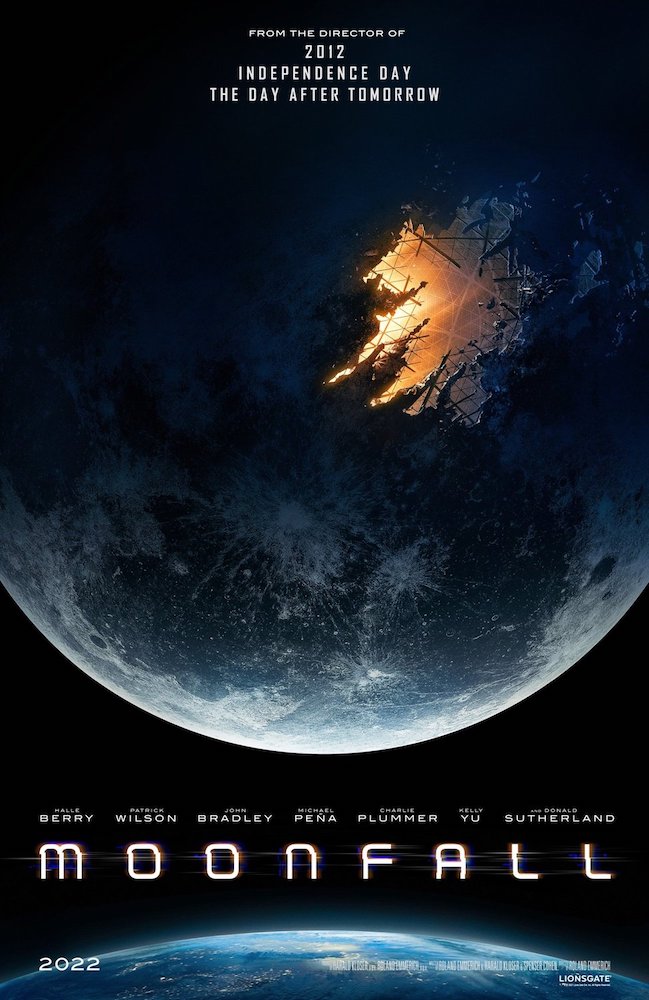