The Soldier Without Borders is Back: ‘Metal Gear’s Big Boss Cosplays 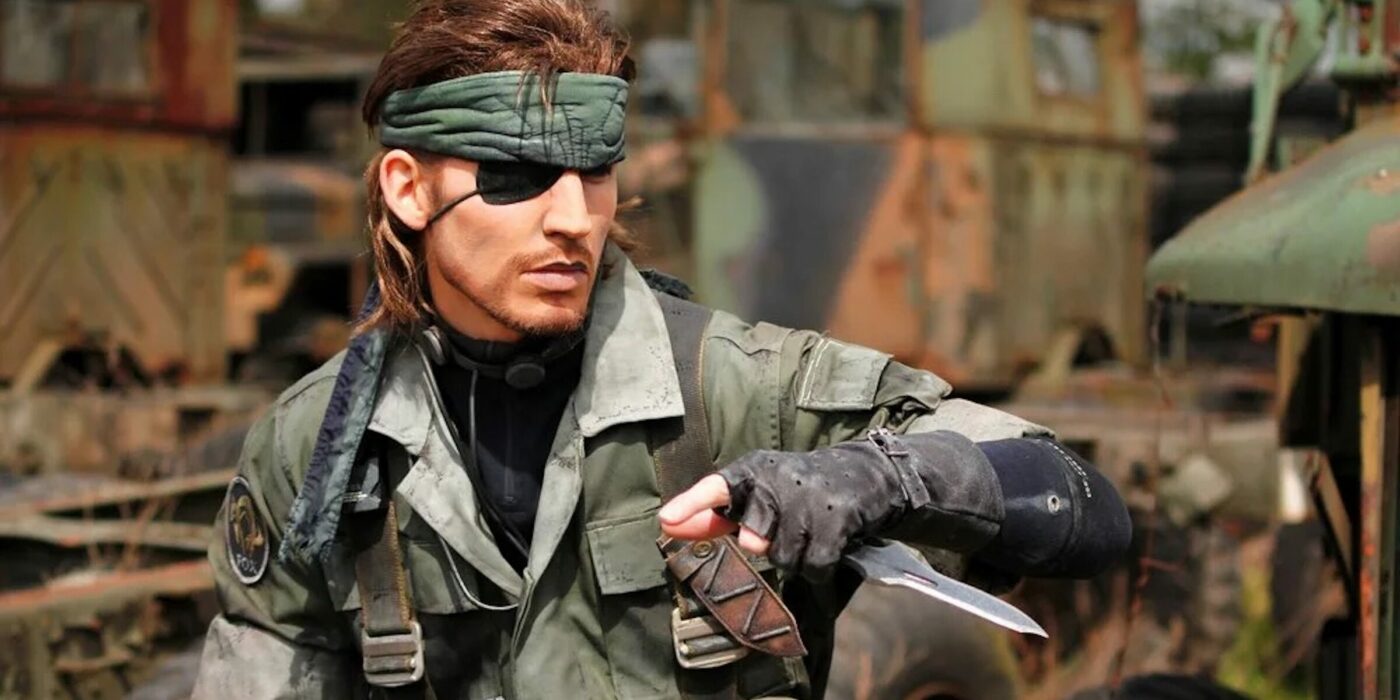 He’s a legendary soldier who goes where he’s needed, defined by the era he lives in. We’re unboxing these Big Boss cosplays!

Metal Gear is a series of action adventure games by Hideo Kojima, published by Konami. Featuring a dynamic and twisty storyline of espionage, infiltration, and some action packed weaponry, the games have captured the imagination of gamers since the franchise’s debut in 1987. Coined “techno-thriller stealth games”, Metal Gear follows the adventures of various operators code-named “Snakes”. This week, we’re featuring the iconic Big Boss.

Big Boss is one of the most prolific characters in the Metal Gear series. He was a special forces operative and mercenary commander with a vast array of experience. Big Boss had big ambitions – his dream was to create a nation for soldiers, and earned himself the moniker of “The Greatest Warrior of the 20th Century.”

Fans of the Metal Gear games are ride or die for Big Boss. Of all the characters from the games, Big Boss has the most loyalty, and the widest (and most screen-accurate) cosplays. these cosplayers are the most serious folks when it comes to details. From the weaponry down to the facial scars and eyepatch, down to the adorable pupper D-Dog… These cosplays have EVERYTHING.

The key defining features of this cosplay are his eyepatch, bandanna (if you know, you know) and the camo that no self-respecting soldier would leave home without. Add to that the signature armband, the red prosthetic, and of course the glower. We hope you enjoy the sneakiest of the snakes, the legendary soldier Big Boss cosplays!

Author: Jennifer Larsen
Jennifer Lynn Larsen, aka "Mayhem's Muse" is originally from the Seattle area of Washington State, and manages Communications and the Cosplay Beat for BoLS. Her Cosplay Awards include the RTX Judge's Choice Award, and Dragon's Lair Austin's Cosplay Symposium. Jennifer has been a Cosplay Guest Judge at RTX, Tacticon and Genghis Con in Colorado. Her cosplay work has also been featured in Girls Who Love Monsters, Geek Fuel, Renaissance Magazine and other publications. Jennifer has modeled in the Her Universe Fashion Show, Precision Camera's yearly Precision Camera University, and has taught several workshops for photographers about partnering with cosplayers and creative muses/models. For BoLS, Jennifer covers everything from video games, fantasy, comic books, to sci-fi and historical garb. She is a lifelong enthusiast of retro video games and loves Dungeons & Dragons, urban fantasy, tabletop games, VR technology, and historical archery. Jennifer has set several National Records through USA Archery’s Traditional Division for Asiatic Bows, and earned 4th Place in the World Nomad Games in Kyrgyzstan in 2018 for Women’s Korean Archery. She is currently studying at Denver University for her Masters Degree in Organizational Leadership.
Advertisement
Action Adventure Cosplay Pop Culture Video Game RPG Video Games
Advertisement

We're All Strange for These Dr. Strange Cosplays 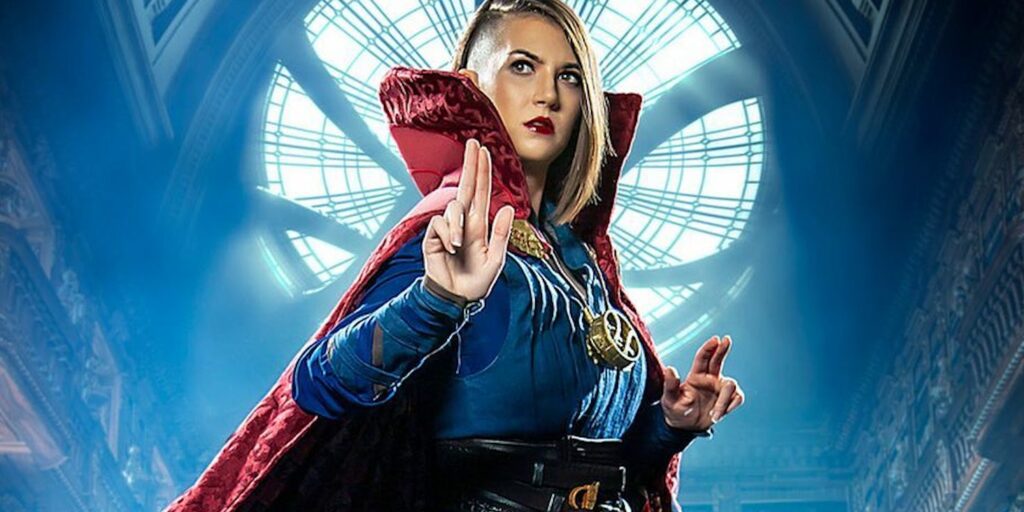