‘Magic the Gathering’s Barbarian is Here to Slay – Jeska Cosplay 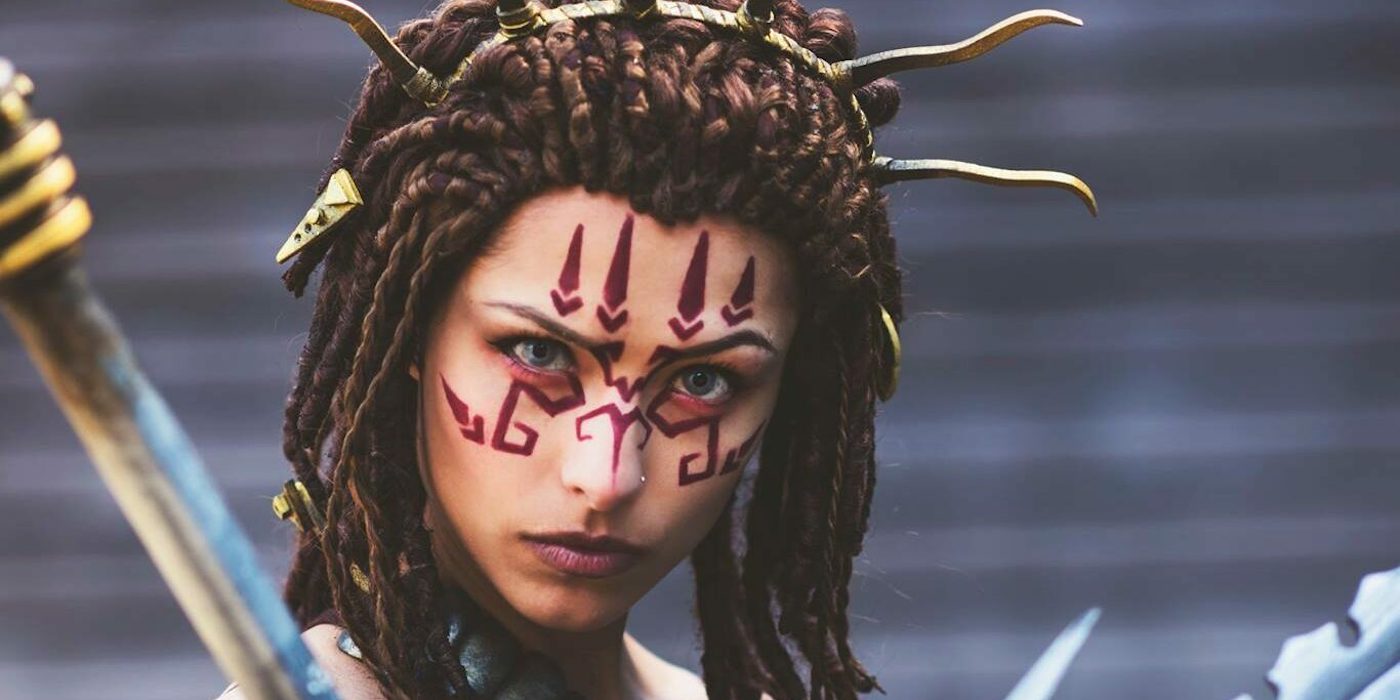 The Thrice Reborn turned planeswalker has a tragic past. This week we’re celebrating the fiercest Jeska cosplay!

Magic the Gathering is one of the most prolific game systems in the world. With gorgeous art, well-developed mechanics, and a die-hard fanbase, the game has been thriving for decades and shows no signs of stopping. Ever. This week we’re taking a peek into the world of Cabal City with this stunning Jeska cosplay!

Cosplaying a character from a card game has to be one of the most challenging experiences for a cosplayer. There are no movies or animated shows to capture angles and fit. You might get one or a few static images, and the rest is left to the imagination of the cosplayer. But this week’s feature is a cosplayer well renowned for embodying warrior characters. From Chun-Li to Harley Quinn, Angela Bermudez chooses her characters well. This week she’s stepping into Magic the Gathering, and we hope you enjoy this Jeska feature!

Author: Jennifer Larsen
Jennifer Lynn Larsen, aka "Mayhem's Muse" is originally from the Seattle area of Washington State, and manages Communications and the Cosplay Beat for BoLS. Her Cosplay Awards include the RTX Judge's Choice Award, and Dragon's Lair Austin's Cosplay Symposium. Jennifer has been a Cosplay Guest Judge at RTX, Tacticon and Genghis Con in Colorado. Her cosplay work has also been featured in Girls Who Love Monsters, Geek Fuel, Renaissance Magazine and other publications. Jennifer has modeled in the Her Universe Fashion Show, Precision Camera's yearly Precision Camera University, and has taught several workshops for photographers about partnering with cosplayers and creative muses/models. For BoLS, Jennifer covers everything from video games, fantasy, comic books, to sci-fi and historical garb. She is a lifelong enthusiast of retro video games and loves Dungeons & Dragons, urban fantasy, tabletop games, VR technology, and historical archery. Jennifer has set several National Records through USA Archery’s Traditional Division for Asiatic Bows, and earned 4th Place in the World Nomad Games in Kyrgyzstan in 2018 for Women’s Korean Archery. She is currently studying at Denver University for her Masters Degree in Organizational Leadership.
Advertisement
Card Games Cosplay Magic: The Gathering Pop Culture
Advertisement 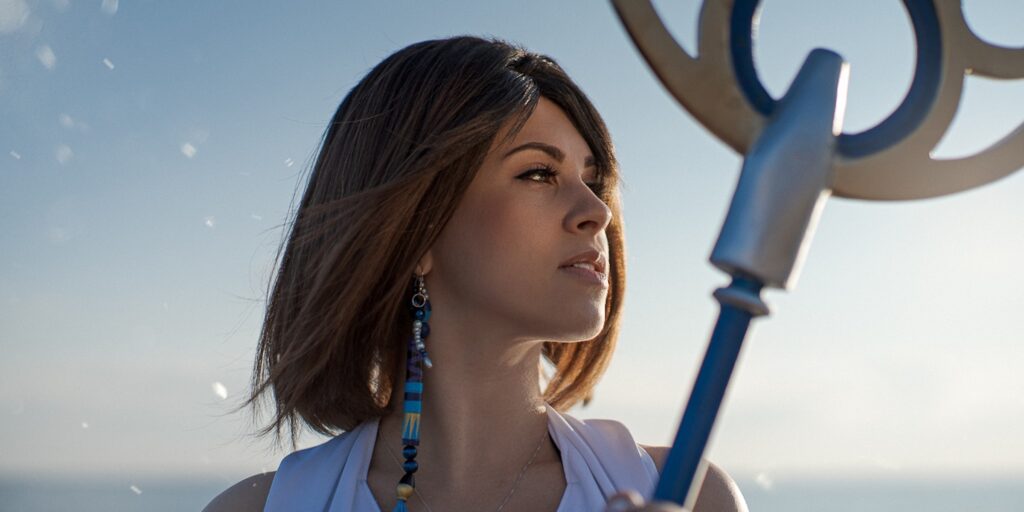