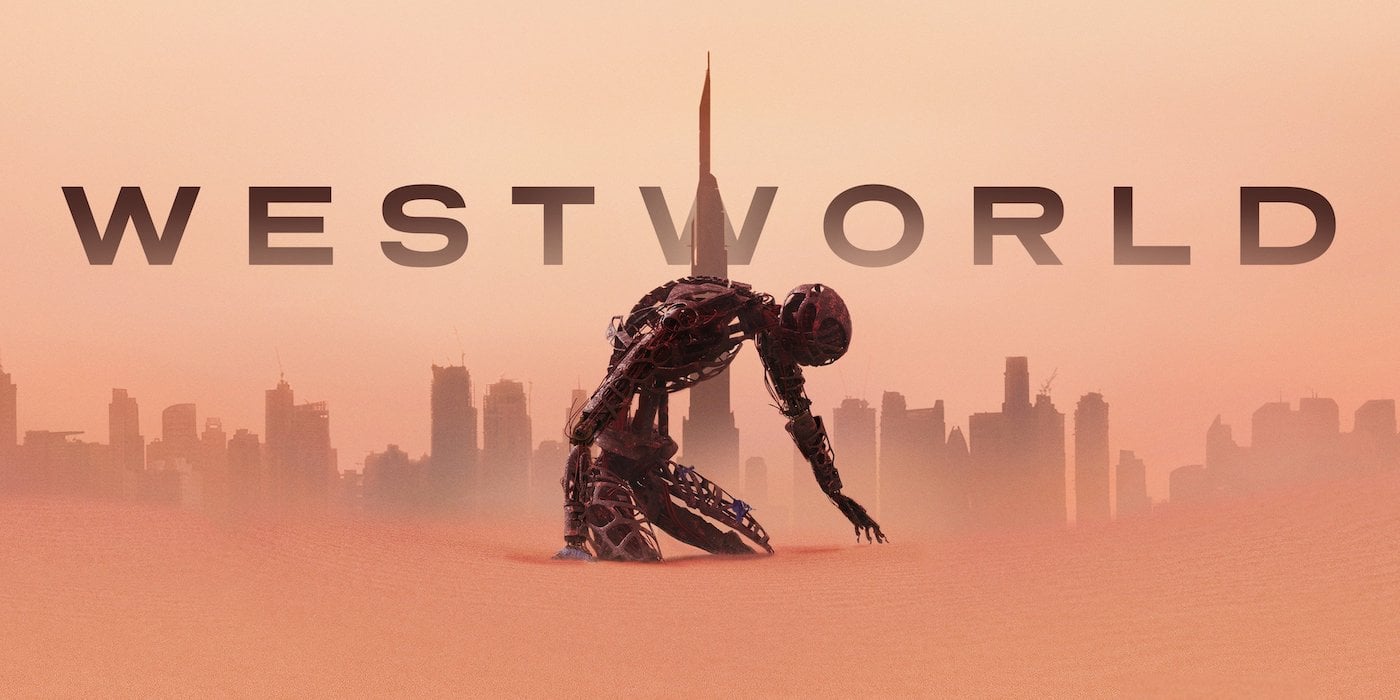 The dystopian phenomenon is coming back this summer. The first Westworld Season 4 teaser is filled with violent delights.

The last season of the slick and stylish dystopian show dropped on HBO in 2020. The fourth season was teased in a post credit after its last episode and confirmed soon after. It’s been slow getting the next chapter to the screen because of the pandemic. Beyond a few tabloid on set shots during filming last year it’s been pretty quiet.

Until this teaser showed up – along with a release date that’s a little over a month away.

Westworld has taken us from a theme park run by people with questionable morals to a technocratic metropolis while telling a story of rebellion. It looks like that fight is still going on – and it’s as bloody and disturbing as ever. 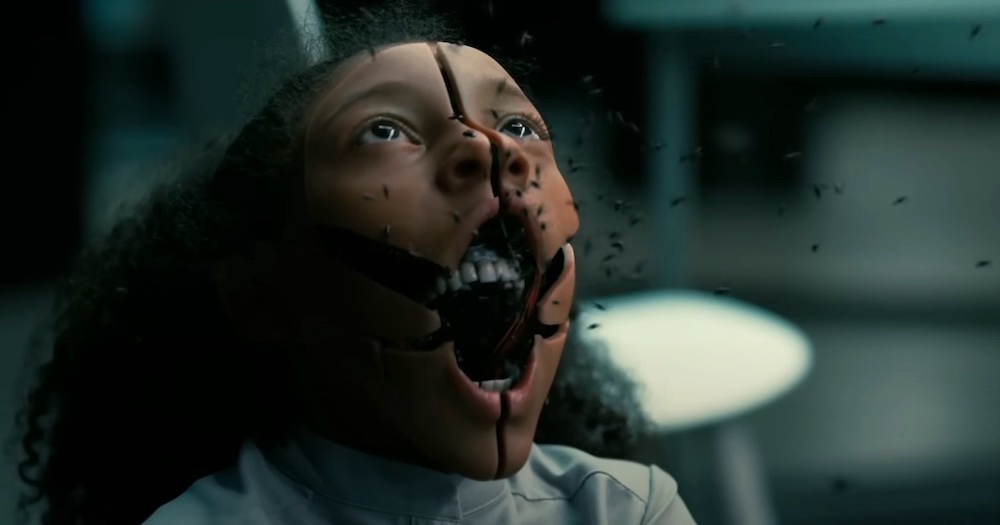 The show’s creators – Lisa Joy and Jonathan Nolan – have revealed very little about the upcoming season. There will be new worlds (including what looks like the outside world) and some call backs to Reminiscence according to Joy. Nolan has refused to answer questions about the plot, but he’s given details about the Hosts over the years that are intriguing and will likely play into season four.

“When Lisa and I were talking about the pilot, one of the things that was most exciting to us was, you learn the rules of these creatures and their world, and then you spring them out of there. And you’ve withheld from the audience, for the most part to that point, what the outside world looks like.” – in Variety

“The hosts have a different version of mortality, a different outlook… there is a longer view here, a larger set of goals. They’re existential. They span eons. And that’s a fascinating level of story to engage in.” – in HR 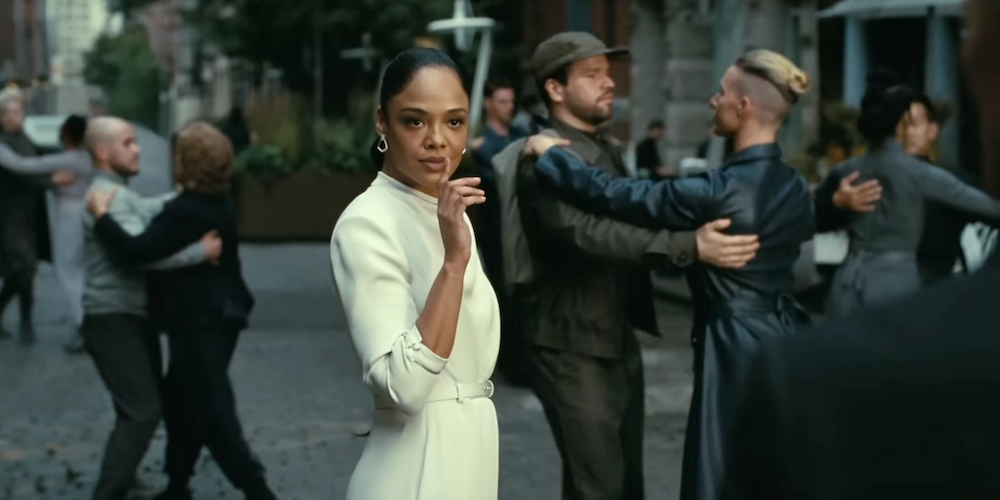 The popularity and ratings for the show fell off after season one‘s finale, but it seems HBO has hope that fans will come back to finish the story. Even after a two year gap between seasons. I thought season three ended on a solid final note, but I’m ready to dive back in to this twisted universe. Especially since the same creators and a good number of the actors are returning to see this through.

You have time to catch up or do a rewatch before the new season drops. All of the current episodes are available on HBOMax.

Westworld Season 4 arrives on HBO and HBOMax on June 26. 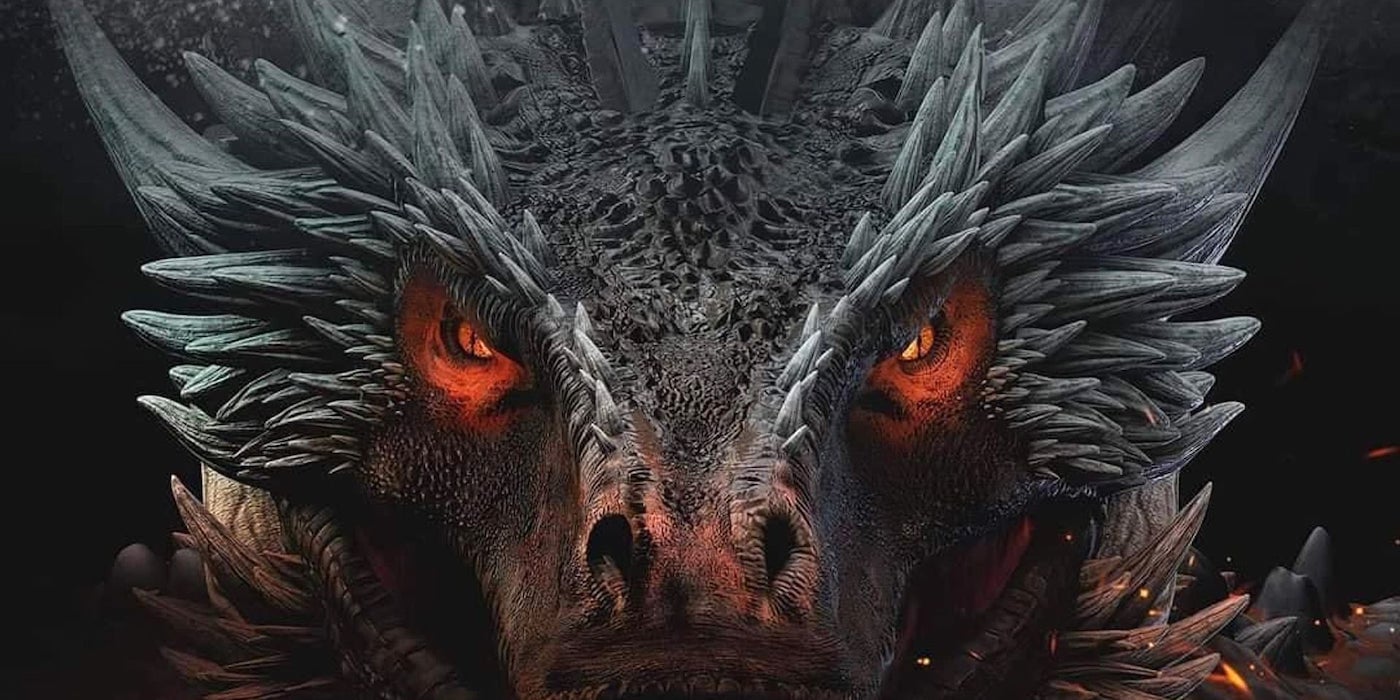