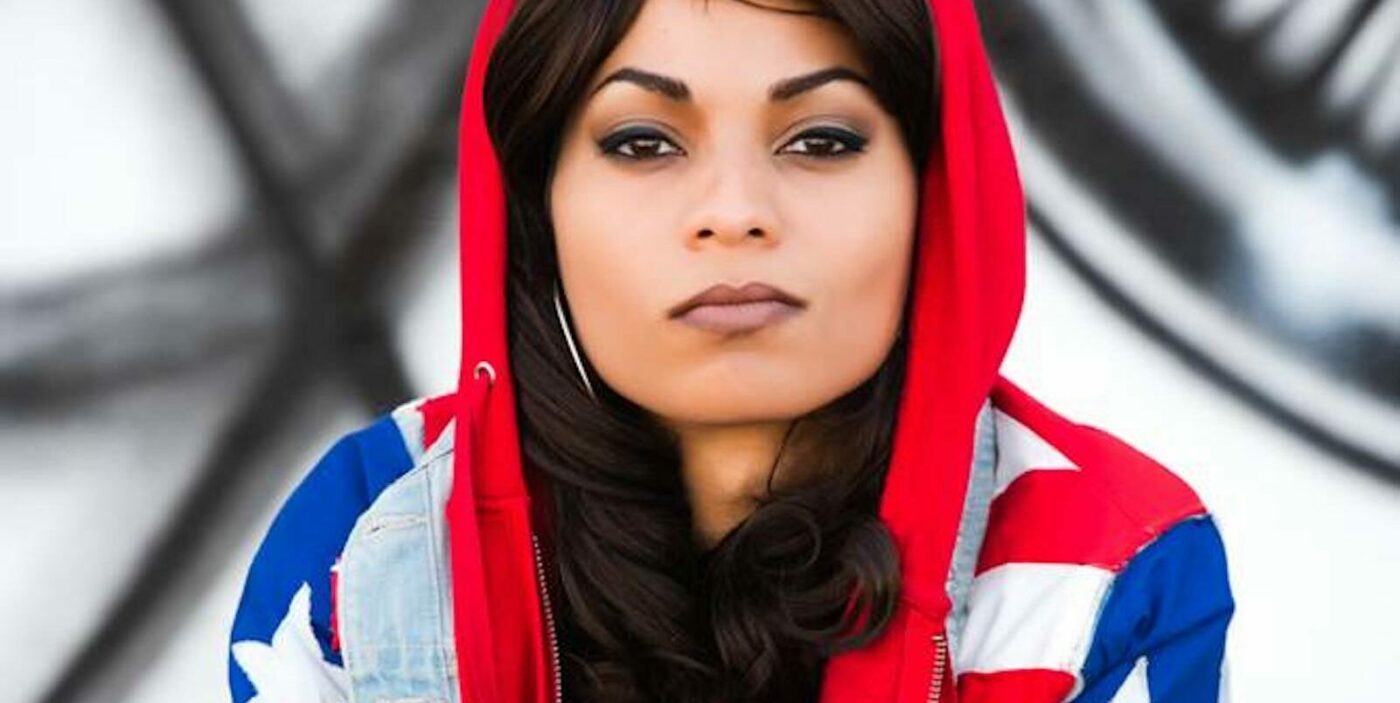 The Marvel Cinematic Universe is gearing up to step into the next generation, debuting a whole host of younger, fresher and spunkier heroes. We saw the first peek of multidimensional shenanigans during Dr. Strange and the Multiverse of Madness, and now we’re diving into these America Chavez cosplays!

With the recent retirement of Captain America’s Steve Rogers, there’s definitely room for more star-studded hero power. It has come to us through the young and hungry (pizza’s good in many multiverses) America Chavez, who is just coming into her powers and trying to find her place in the world. It’s refreshing to see more characters from the LGBTQA+ community showing up on the big screen, and we’re really excited to see how America’s storyline plays out.

For a cosplay, America Chavez is quite simple. A flashy jean jacket is ALWAYS in style, and there are many interpretations on how to bedazzle and bespangle it. Add in some jeans, sneakers, or shorts and you have any easy to recreate closet cosplay! There haven’t been any really elaborate cosplays created yet for this superhero, but these two cosplays are action packed and have a WHOLE lot of attitude. We hope you enjoy these America Chavez cosplays!

Author: Jennifer Larsen
Jennifer Lynn Larsen, aka "Mayhem's Muse" is originally from the Seattle area of Washington State. She is the Cosplay Editor for BoLS and manages Ad Sales and Communications as well. Her cosplay awards include the RTX Judge's Choice Award and Dragon's Lair Austin's Cosplay Symposium. Jennifer has been a Cosplay Guest Judge at RTX, Tacticon, and Genghis Con in Colorado. She regularly attends conventions to cover cosplay for BoLS. Her cosplay work has been featured in Girls Who Love Monsters, Geek Fuel, Renaissance Magazine, and other publications. Jennifer has modeled in the Her Universe Fashion Show, Precision Camera's yearly Precision Camera University, and has taught several workshops for photographers about partnering with cosplayers and creative muses/models. For BoLS, Jennifer covers everything from video games, fantasy, comic books, to sci-fi and historical garb. She is a lifelong enthusiast of retro video games and loves Dungeons & Dragons, urban fantasy, tabletop games, VR technology, and historical archery. Jennifer has set several National Records through USA Archery’s Traditional Division for Asiatic Bows and earned 4th Place in the World Nomad Games in Kyrgyzstan in 2018 for Women’s Korean Archery. She is currently studying at Denver University for her Masters Degree in Organizational Leadership.
Advertisement
Comics Cosplay Disney Marvel Marvel TV Movies and TV Pop Culture
Advertisement

Princess Bubblegum and Marceline Cosplays are Just Your Problem 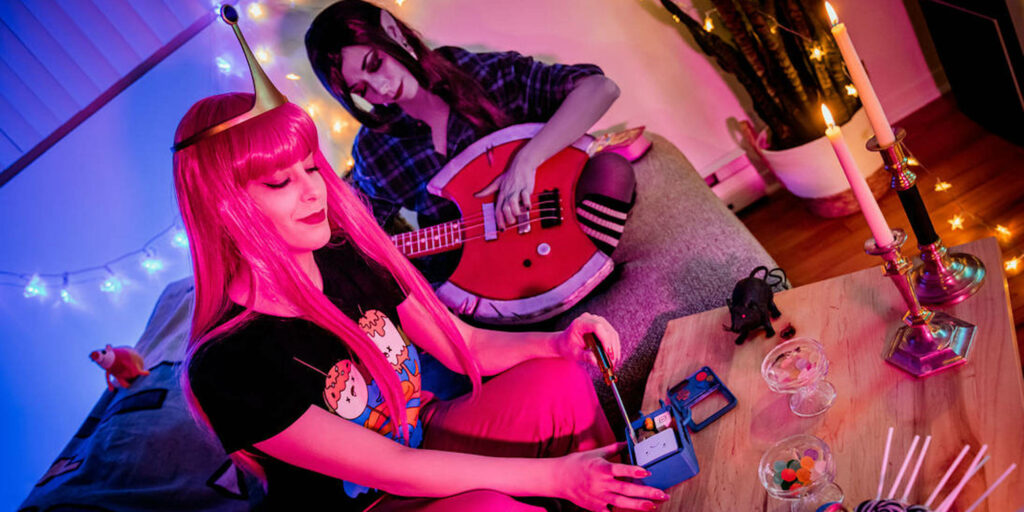