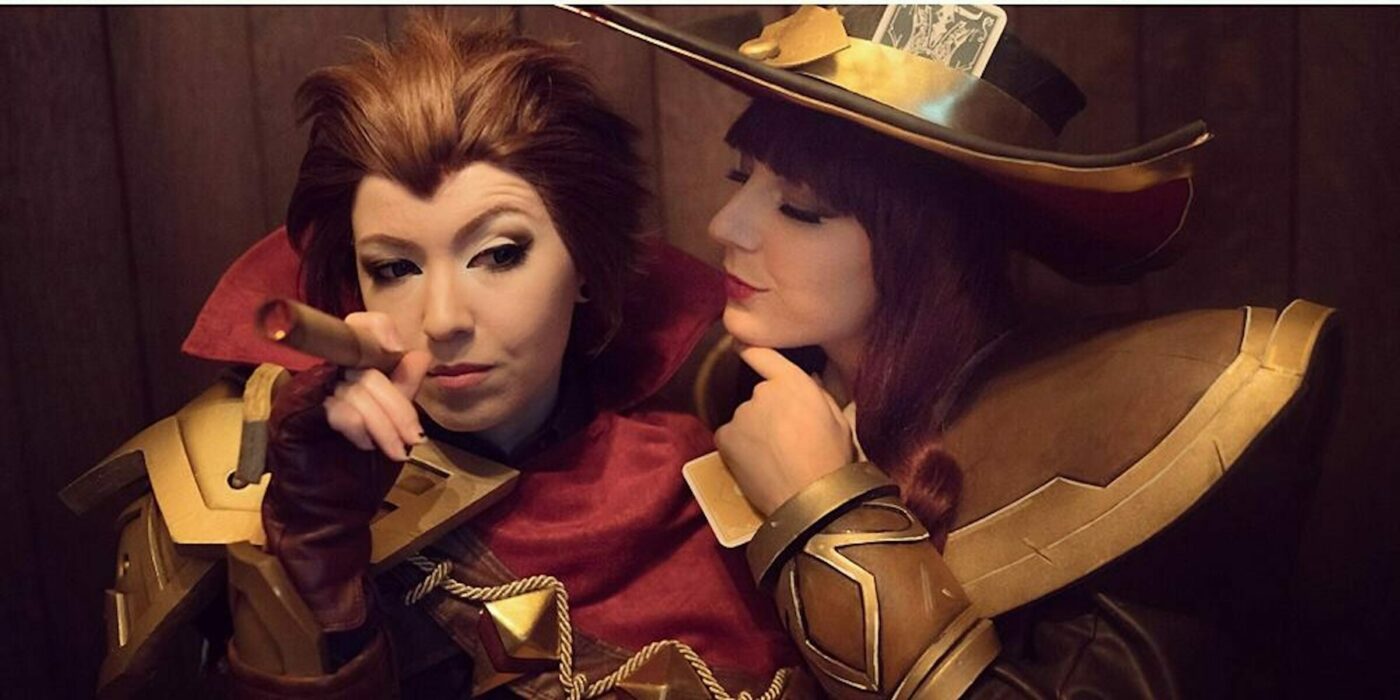 Guns akimbo and cigar firmly between his lips, these Graves cosplays are wanted everywhere!

League of Legends is a game full of diverse characters from all walks of life. The game has characters of every conceivable background, and continues to add more all the time as it expands into new franchises and crossovers. This week we’re featuring the Outlaw known as Graves cosplays!

League of Legends has been acclaimed for its accessibility, character options, and production value. Despite players propensity to be turds on the internet (as is the case with most online communities these days), the game continues to present a wonderful set of diverse options for players.

Today’s feature is Graves, who has a variety of hilarious skins for players to choose from. He also is canonically gay, which was written into a beautiful story by Riot Games called  “The Boys and Bombolini.” The story reveals their developing romance as well as their many misadventures. We hope you enjoy these Outlaw Graves hijinks!

Graves and TK Cosplays by Jynx Art & Cosplay and RiotPhoenix

Author: Jennifer Larsen
Jennifer Lynn Larsen, aka "Mayhem's Muse" is originally from the Seattle area of Washington State, and manages Communications and the Cosplay Beat for BoLS. Her Cosplay Awards include the RTX Judge's Choice Award, and Dragon's Lair Austin's Cosplay Symposium. Jennifer has been a Cosplay Guest Judge at RTX, Tacticon and Genghis Con in Colorado. Her cosplay work has also been featured in Girls Who Love Monsters, Geek Fuel, Renaissance Magazine and other publications. Jennifer has modeled in the Her Universe Fashion Show, Precision Camera's yearly Precision Camera University, and has taught several workshops for photographers about partnering with cosplayers and creative muses/models. For BoLS, Jennifer covers everything from video games, fantasy, comic books, to sci-fi and historical garb. She is a lifelong enthusiast of retro video games and loves Dungeons & Dragons, urban fantasy, tabletop games, VR technology, and historical archery. Jennifer has set several National Records through USA Archery’s Traditional Division for Asiatic Bows, and earned 4th Place in the World Nomad Games in Kyrgyzstan in 2018 for Women’s Korean Archery. She is currently studying at Denver University for her Masters Degree in Organizational Leadership.
Advertisement
Action Adventure Animation Cosplay Pop Culture Video Game RPG Video Games
Advertisement 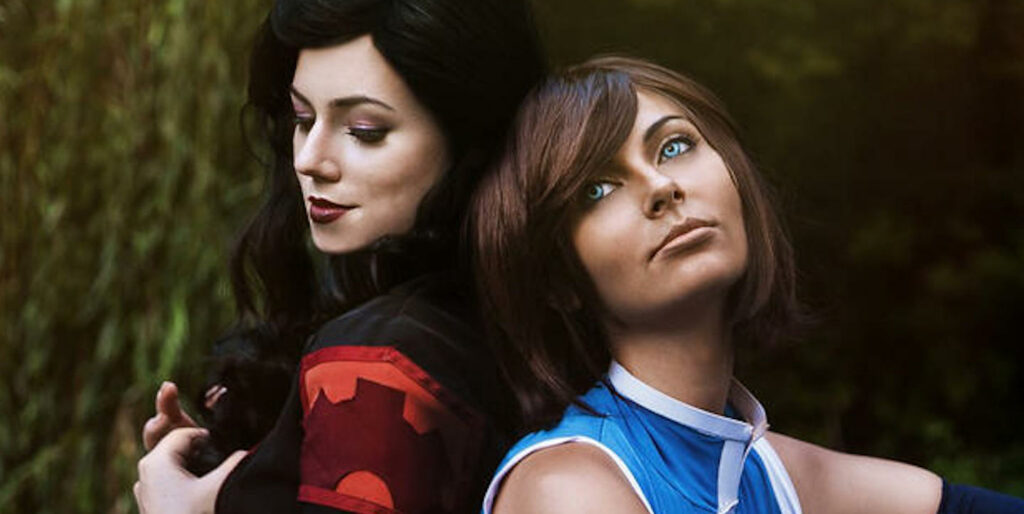