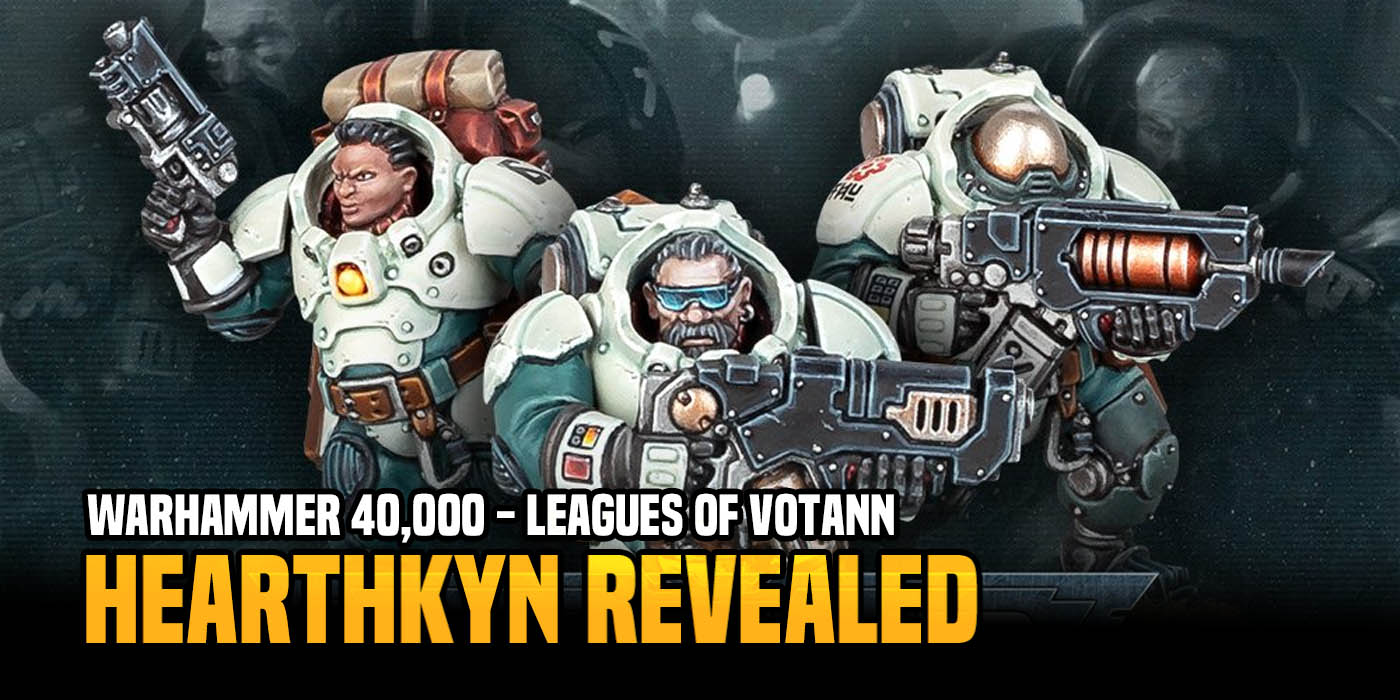 Games Workshop is showing off the full squad of Hearthkyn for the Leagues of Votann and they are looking fantastic!

We’re excited to learn more about the Leagues of Votann and their various units. Today Games Workshop has a special treat: They have revealed the full squad of Hearthkyn with a bunch of cool options to drool over. These new models look great — but don’t take my word for it. See for yourself.

“These hardy clone warriors form the core of the Kinhosts, and unlike the Adeptus Astartes, they are not bred solely for war. These soldiers are citizens drawn from the populace of the Holds, regardless of gender, job, or social role. They’re Kin who have undergone rigorous martial training, yes, but they also have fulfilling lives outside of war. “ 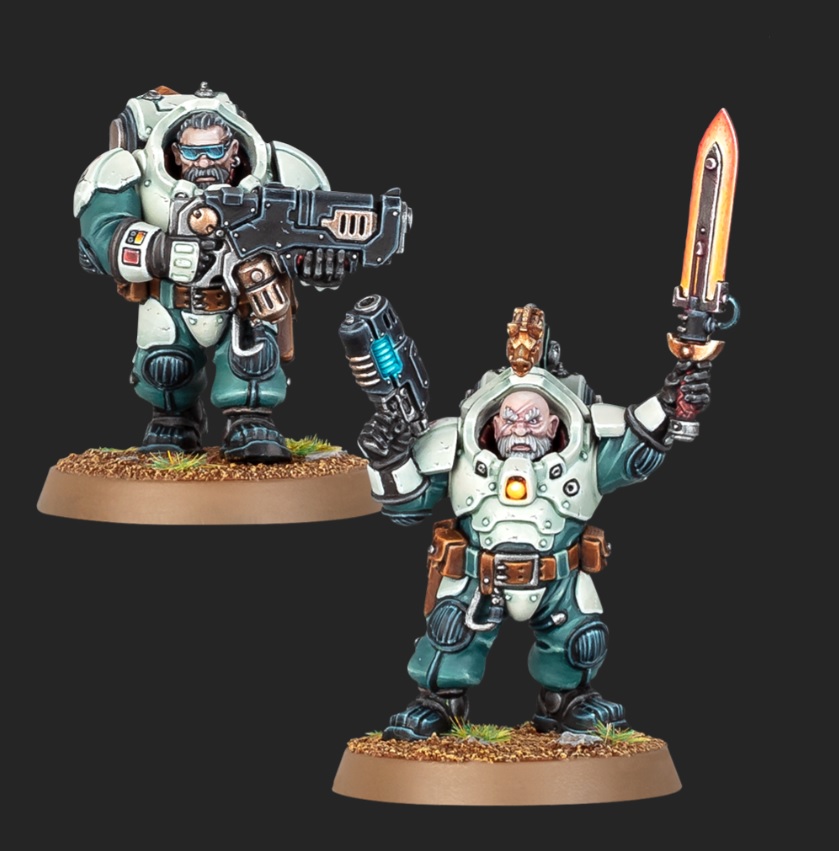 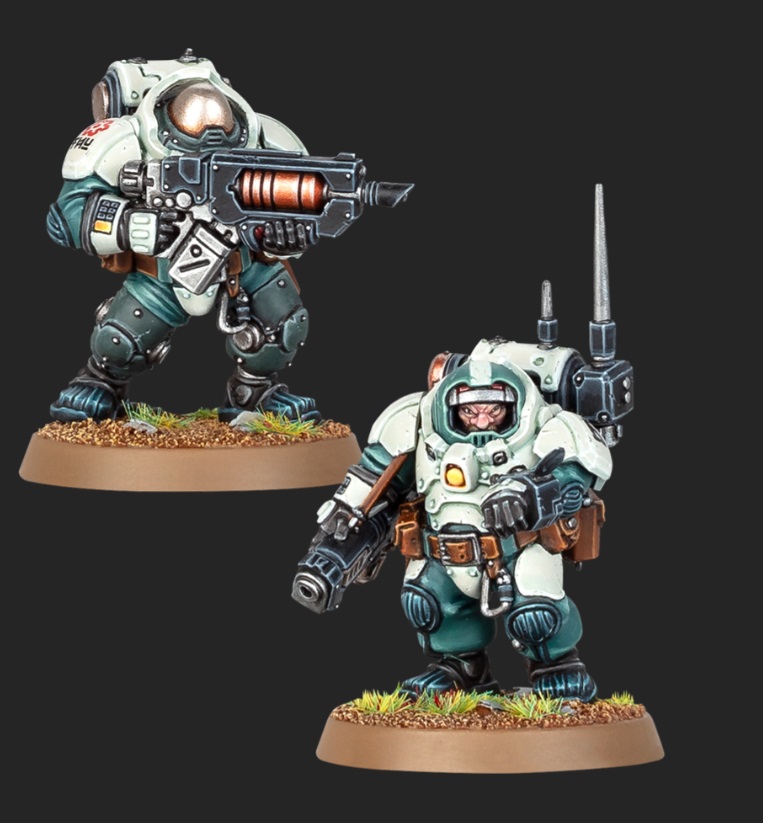 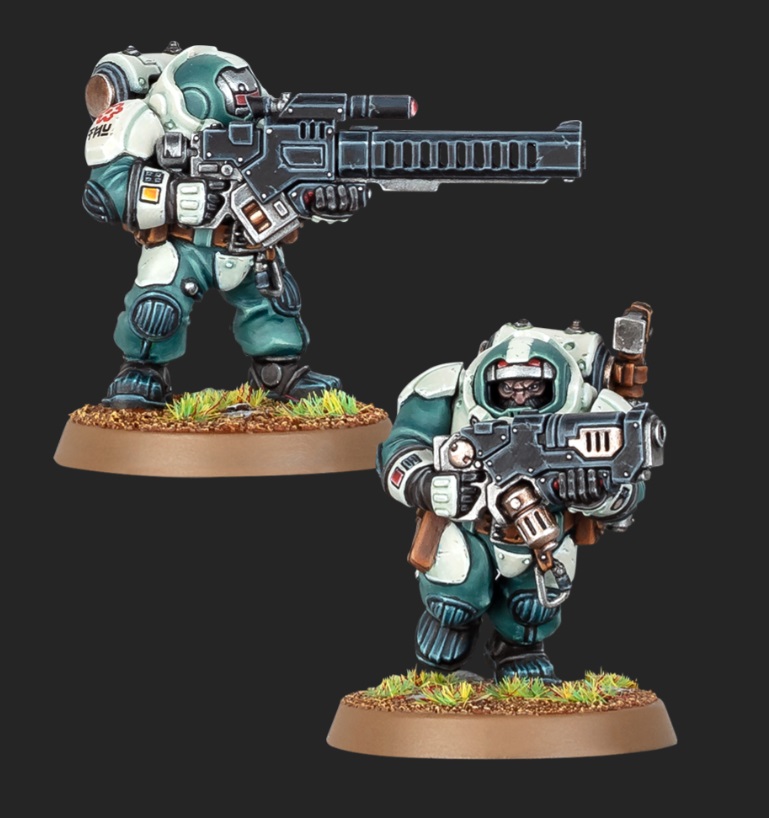 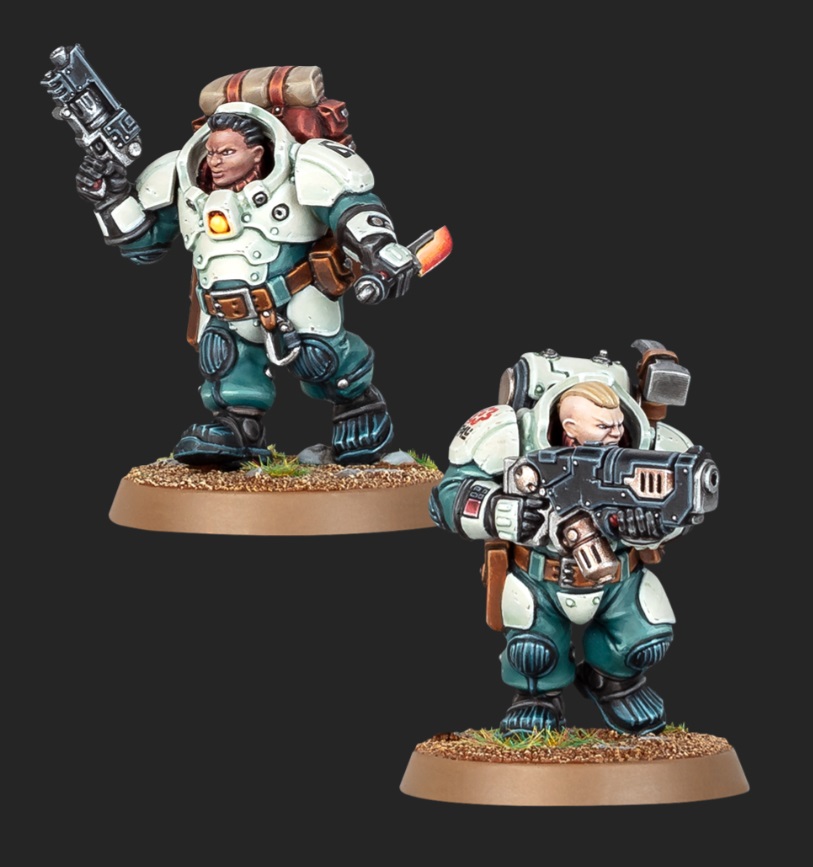 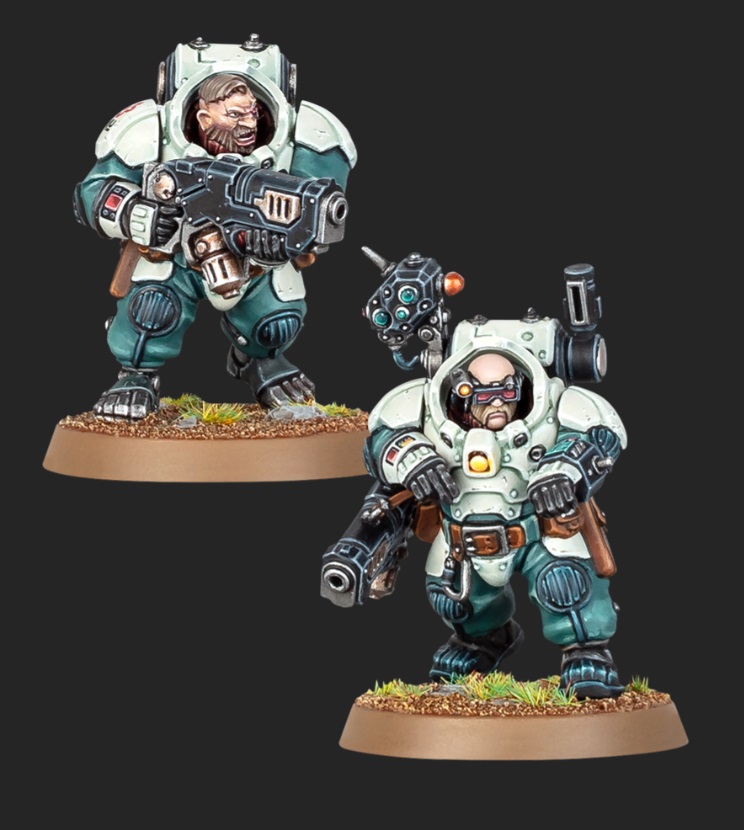 These are just a few of the options you’ll be able to build out for your squads. A unit of Hearthkyn ranges from 10 to 20 models — you’ll have lots of opportunities to build them however you’d like. 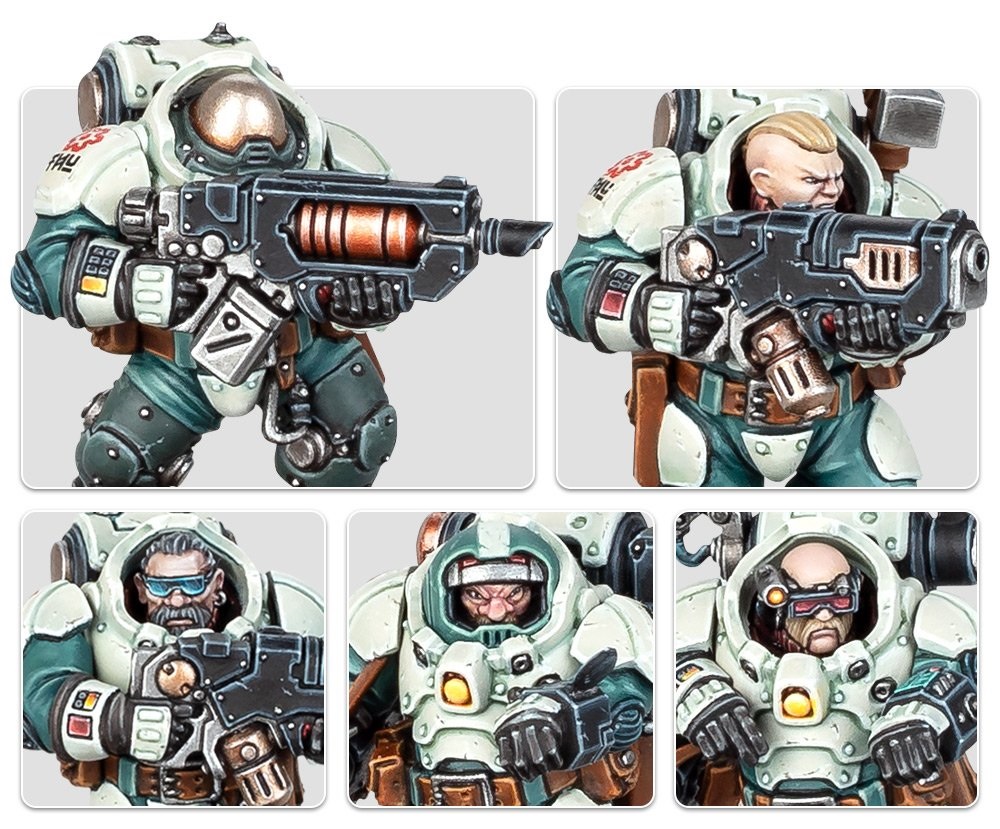 Each unit is led by a Theyn and are typically armed with a “variety of hand-to-hand combat weapons, including brutal concussion gauntlets and vicious plasma axes.” 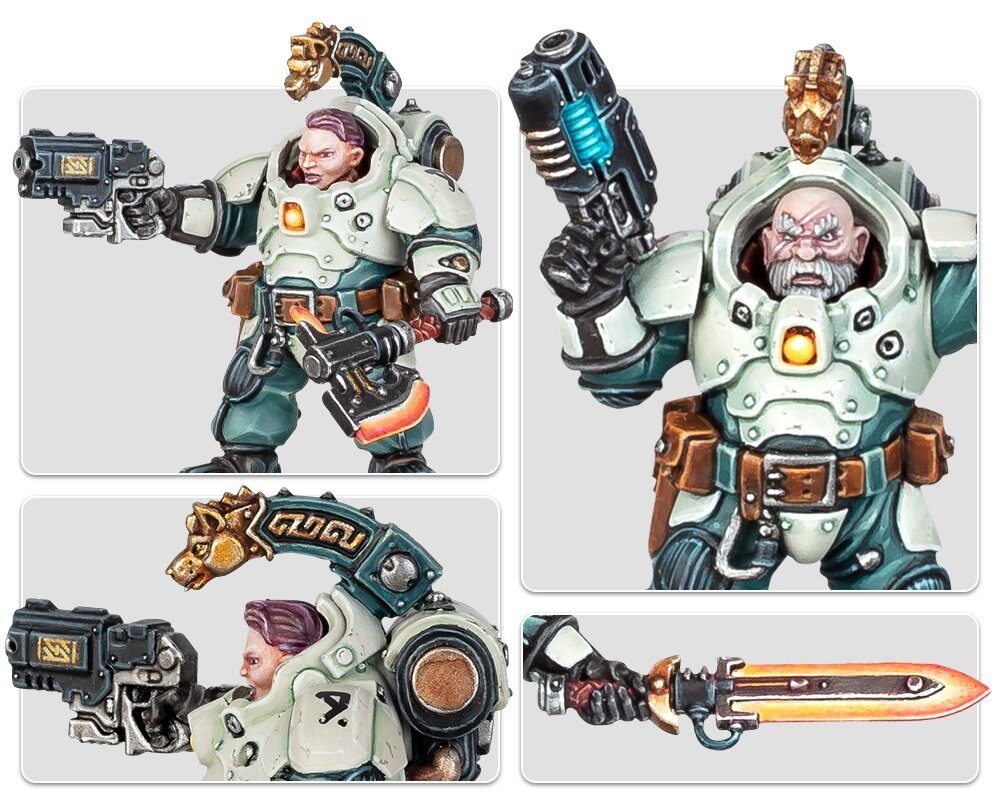 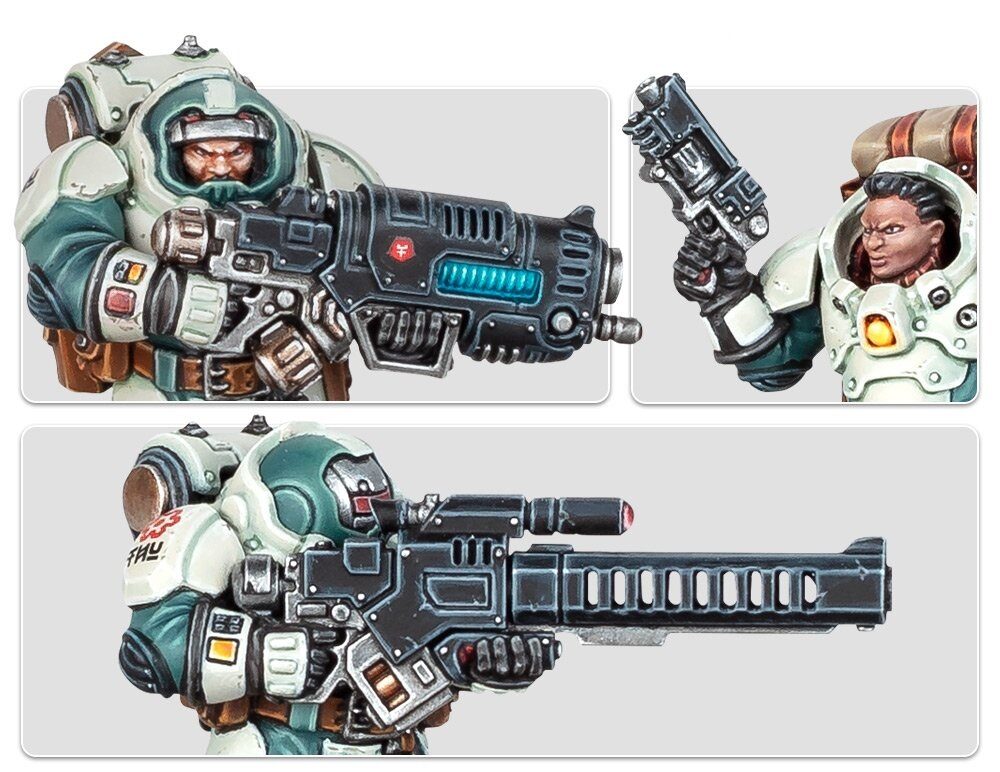 As you can see the Leagues of Votann’s Hearthkyn are packing quite the array of firepower and these models to not disappoint! We’re really looking forward to seeing what other units and models this army is packing. Personally, I’m really liking the not-quite Imperial slant on these weapons and can’t wait to see these models in person and on the tabletop.

What do you think of the Leagues of Votann’s new Hearthkyn models? What weapons from their armory are you curious about?

Author: Adam Harrison
Writer, Editor, Texas Native, and Austinite for 15+ years, Adam covers all things Tabletop Gaming. Which includes Warhammer 40,000, Age of Sigmar, D&D, Board Games and everything else that involves dice, boards, cards and a table. A hobbyist, player, and collector of miniatures and games, Adam's current obsession are his Death Armies for Age of Sigmar, his Blood Angels and Tyranids for 40k, and his ever growing Arkham Horror: The Card Game Collection.
Advertisement
Games Workshop Leagues of Votann - Squats Miniatures Warhammer 40k Warhammer 40K 9th Edition
Advertisement

Warhammer 40K: One More Thing To 'Borrow' From Age of Sigmar 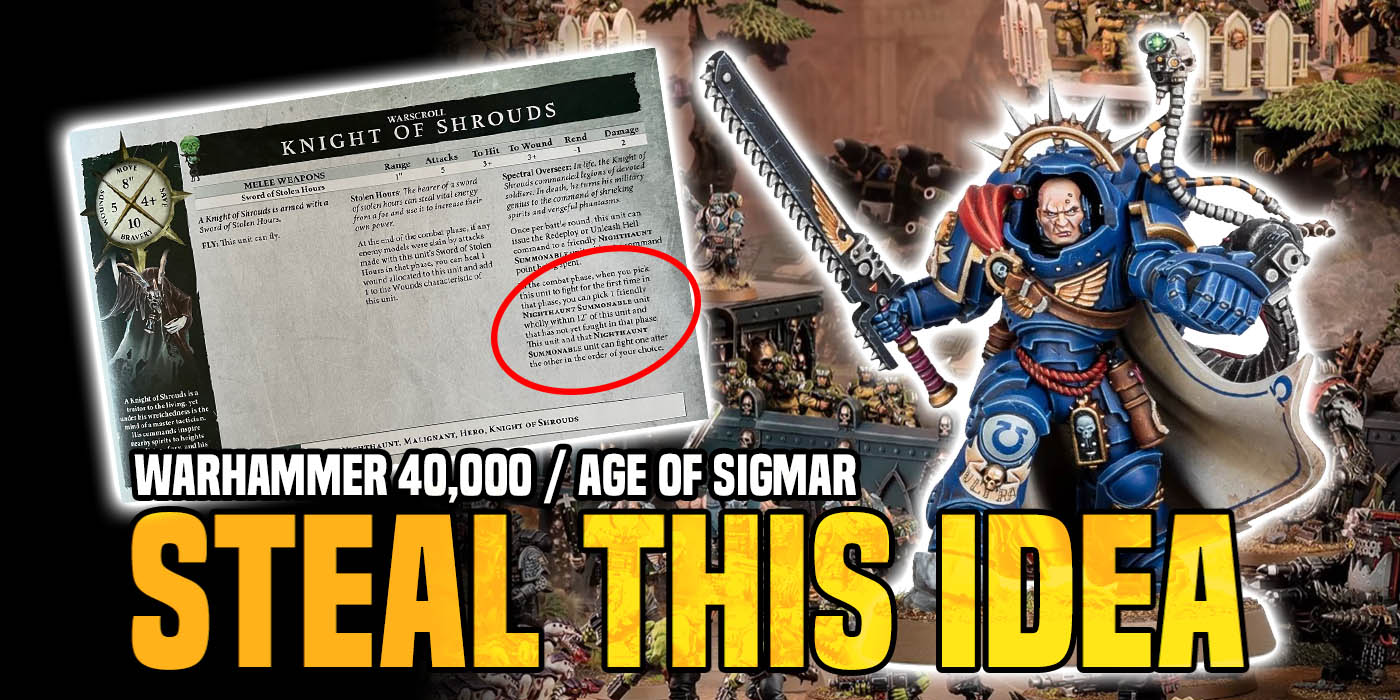