Get to the Choppah For This Predator Cosplay 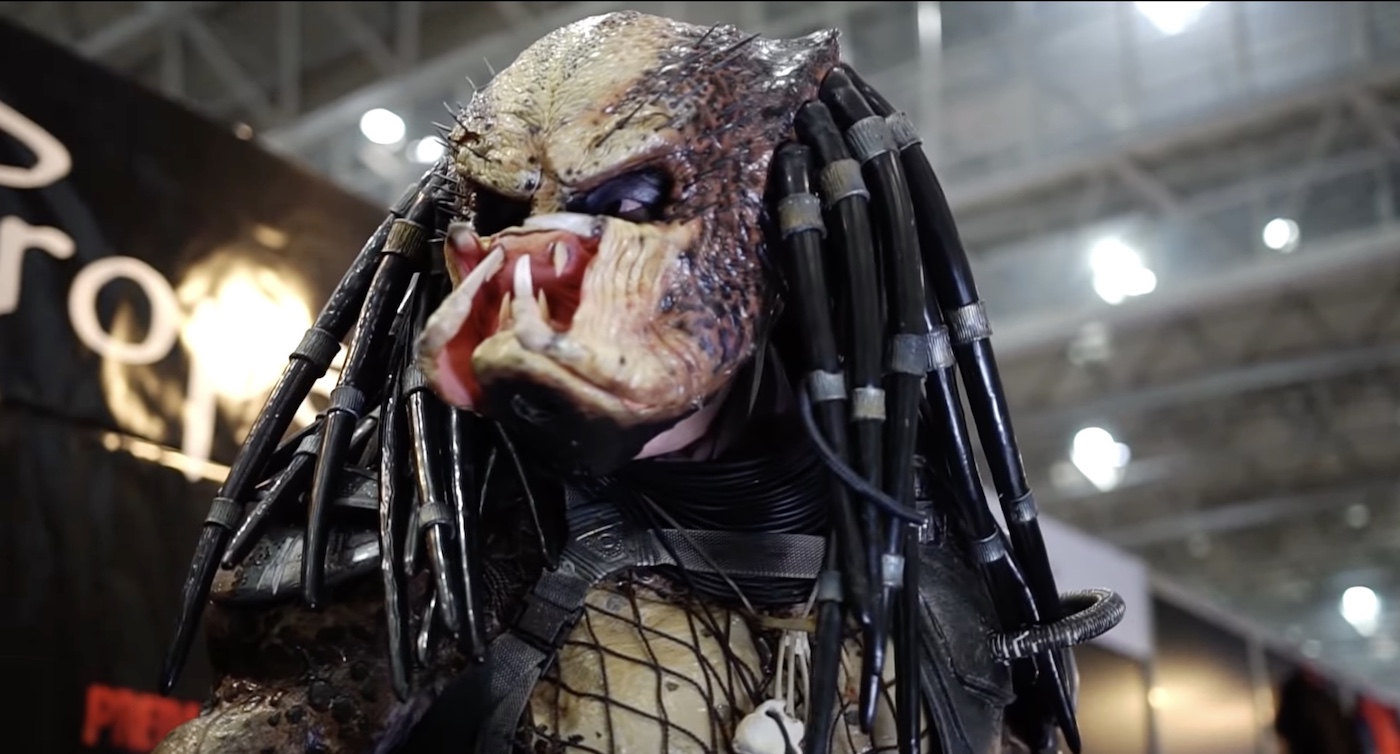 The Predator cosplay is on the loose and looking for an honorable hunt. We’re taking a look at this stellar creature cosplay!

The 1980s were a fantastic time for creature films and sci-fi. With the advent of Star Wars, audiences turned their eyes to the skies and their imaginations to what might lay beyond our knowledge. The Predator is a key intersection between martial arts and muscle films and sci-fi, leading viewers on a merry chase through a jungle with a band of testosterone-heavy marines. Today we’re honoring this Predator cosplay!

The Predator is an amazing feat for any cosplayer. It requires a full body commitment since his head and teeth are so prominent and recognizable. There are few cosplayers bold enough to take on this epic warrior, but today’s feature is a stunning depiction. This cosplay is a feat of construction, paint, and some excellent power poses. We hope you live in fear of this Predator cosplay!

Author: Jennifer Larsen
Jennifer Lynn Larsen, aka "Mayhem's Muse" is originally from the Seattle area of Washington State. She is the Cosplay Editor for BoLS and manages Ad Sales and Communications as well. Her cosplay awards include the RTX Judge's Choice Award and Dragon's Lair Austin's Cosplay Symposium. Jennifer has been a Cosplay Guest Judge at RTX, Tacticon, and Genghis Con in Colorado. She regularly attends conventions to cover cosplay for BoLS. Her cosplay work has been featured in Girls Who Love Monsters, Geek Fuel, Renaissance Magazine, and other publications. Jennifer has modeled in the Her Universe Fashion Show, Precision Camera's yearly Precision Camera University, and has taught several workshops for photographers about partnering with cosplayers and creative muses/models. For BoLS, Jennifer covers everything from video games, fantasy, comic books, to sci-fi and historical garb. She is a lifelong enthusiast of retro video games and loves Dungeons & Dragons, urban fantasy, tabletop games, VR technology, and historical archery. Jennifer has set several National Records through USA Archery’s Traditional Division for Asiatic Bows and earned 4th Place in the World Nomad Games in Kyrgyzstan in 2018 for Women’s Korean Archery. She is currently studying at Denver University for her Masters Degree in Organizational Leadership.
Advertisement
Action Movies Cosplay Horror Movies Movies and TV Pop Culture Sci-fi
Advertisement

The Cosplay Inspiration & Persona Guide – How to Discover Your Cosplay Character 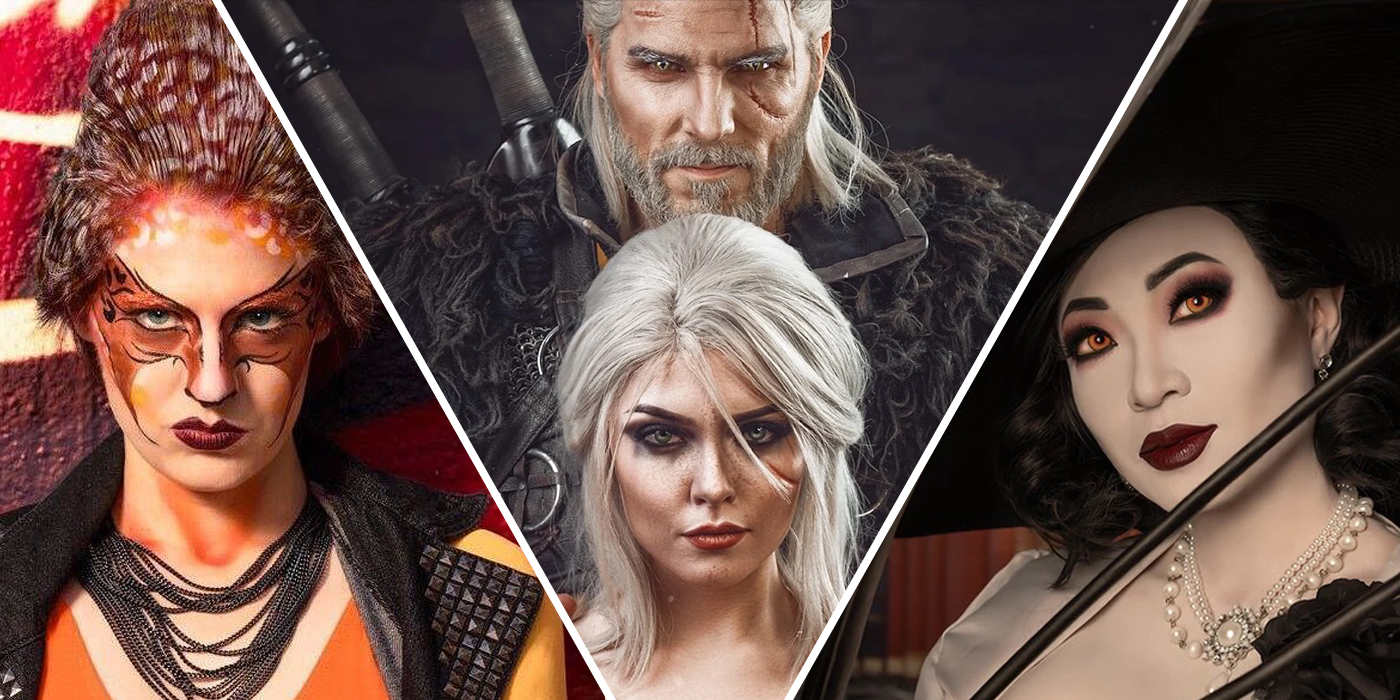