The Many Personalities of Moon Knight Cosplay 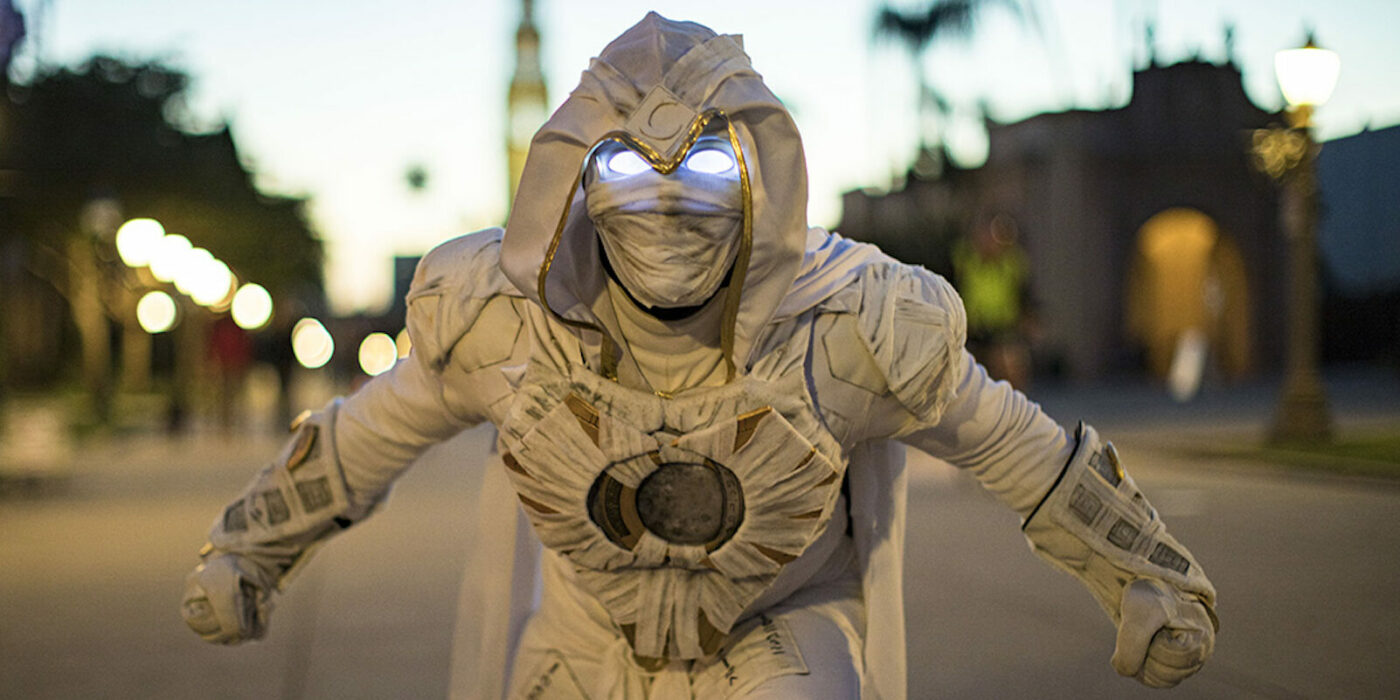 This cosplayer has myriad Moon Knight cosplay personas that are impossible to forget. Let’s check them out!

Marvel’s Moon Knight is the show that took audiences by surprise in 2022. We’ve all been a fan of Oscar Isaac’s growing stardom, his work in Star Wars and Dune has been phenomenal. With Moon Knight, we saw a peek into the world of Egyptian mythology, Disassociative Identity Disorder, and some amazing costumes. This week we’re featuring Derek Shackleton, a cosplayer with as many Moon Knight costumes as there are personalities!

Derek Shackleton is a cosplayer who appreciated a good mashup. With Moon Knight, he has expressed his creativity by crossing him with other iconic characters from pop culture. From Sailor Moon to the Spartans of 300, these Moon Knight cosplay adaptations are as inspired as they are unique. We hope you enjoy these creative Moon Knight cosplays!

Author: Jennifer Larsen
Jennifer aka "Mayhem's Muse" is the Cosplay Editor for BoLS and manages Ad Sales and Communications. Her cosplay awards include the RTX Judge's Choice Award and Dragon's Lair Austin's Cosplay Symposium. Jennifer has been a Cosplay Guest Judge at RTX, Tacticon and Genghis Con in Colorado. She regularly attends conventions to cover cosplay for BoLS. Her cosplay work has been featured in publications such as Girls Who Love Monsters, Geek Fuel, and Renaissance Magazine. Jennifer has modeled in the Her Universe Fashion Show, Precision Camera's yearly Precision Camera University, and has taught several workshops for photographers about partnering with cosplayers and creative muses/models. Jennifer is a lifelong enthusiast of retro video games and loves Dungeons & Dragons, urban fantasy, tabletop games, VR technology, and historical archery. She has set National Records through USA Archery’s Traditional Division for Asiatic Bows and earned 4th Place in the World Nomad Games in Kyrgyzstan in 2018 for Women’s Korean Archery. Jennifer is currently studying for her Masters's Degree in Organizational Leadership.
Advertisement
Comics Cosplay Disney Marvel Marvel TV Movies and TV Pop Culture
Advertisement

A Guide to Cosplay Materials & Tools of the Trade 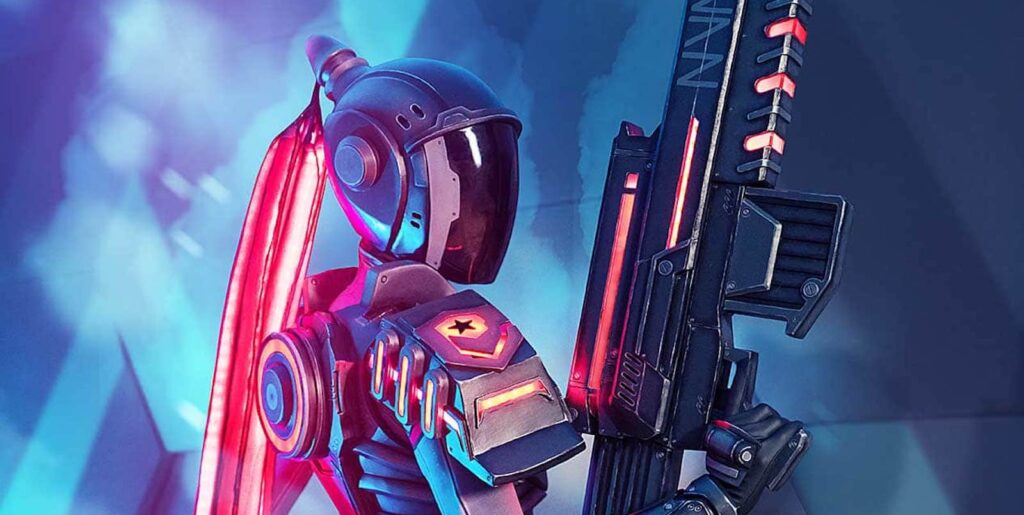