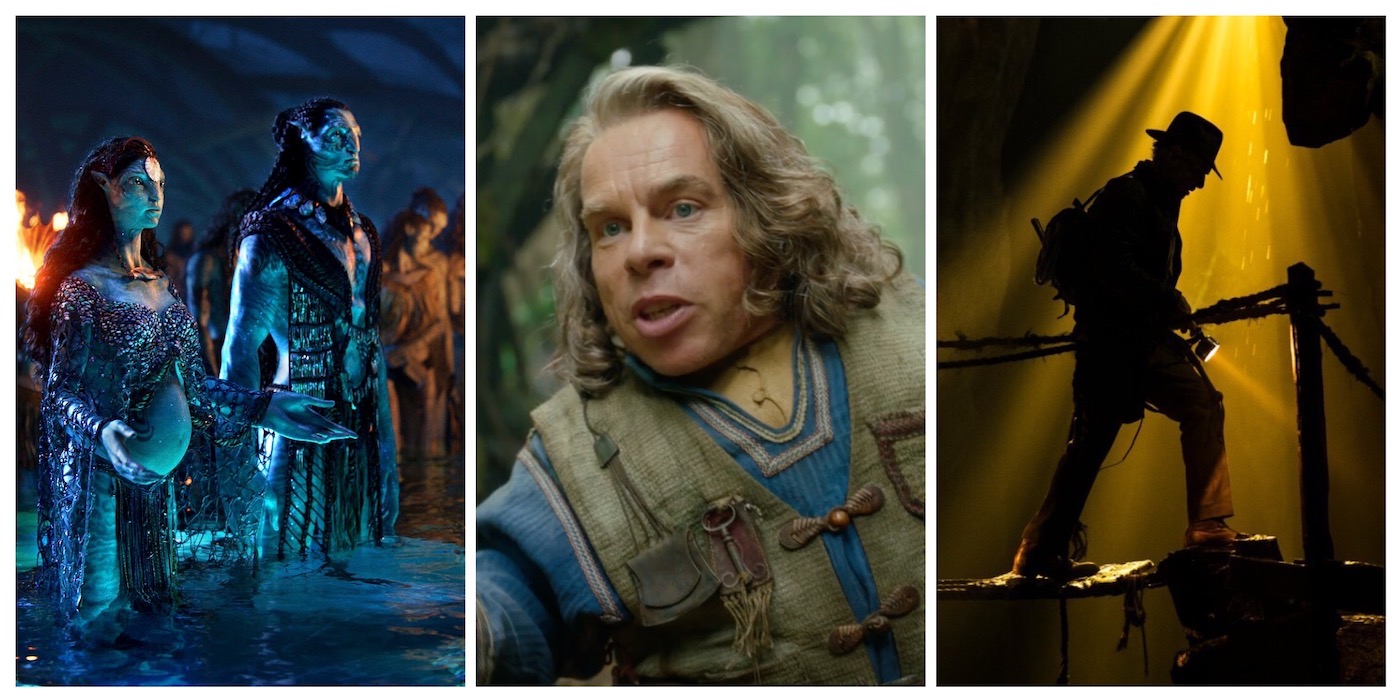 The D23 keeps coming – check out the latest on Willow, Harrison Ford talking about Indiana Jones 5, and a new look at the world of Avatar: The Way of Water.

Star Wars and Marvel weren’t the only ones sharing big news at D23 yesterday. LucasFilm talked more about Willow. Warwick Davis introduced the cast – including newcomer Christian Slater (!). They also shared a trailer for the upcoming series and a new poster showing the adventurers on a rock looking at an amazing sunset.

This November, the magic returns. ✨ 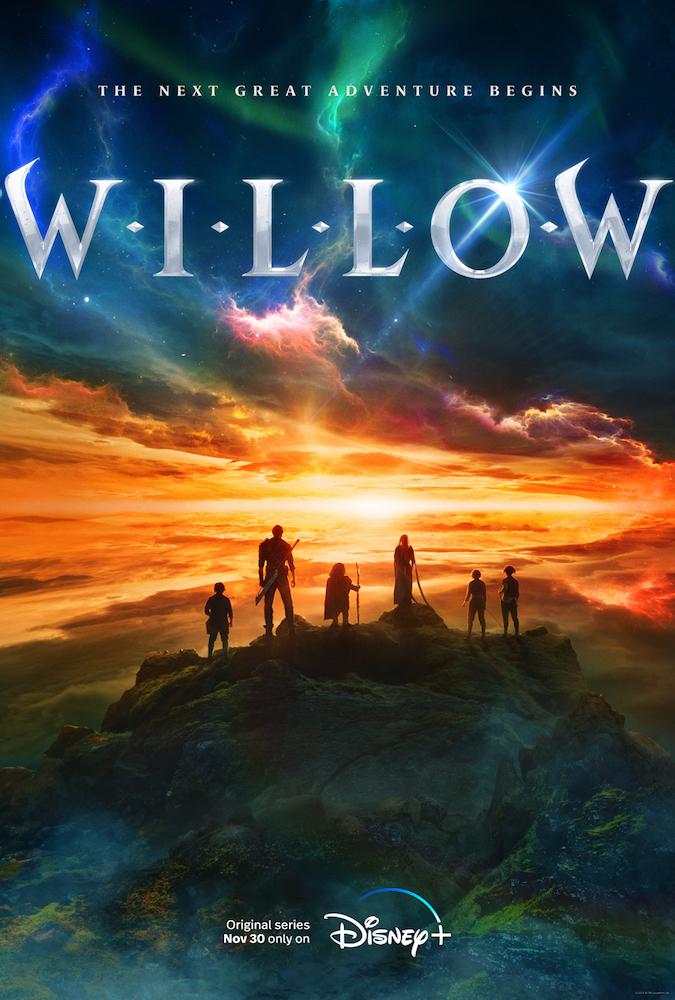 Phoebe Waller-Bridge and an emotional Harrison Ford took the stage to talk about Indiana Jones 5. They also showed new footage (for the room only) that included clips from the previous movies and Indy cracking a whip in a room full of baddies.

Harrison Ford and Phoebe Waller-Bridge get a standing ovation after the crowd watched the Indiana Jones 5 trailer for the first time! #D23Expo pic.twitter.com/vRA96tK3Kq

And a very awesome surprise – Ke Huy Quan joined the Loki cast and Ford was there for Indy, so a Short Round/Indy reunion happened:

Avatar: The Way of Water

And, finally – Zoe Saldana, Sam Worthington, Sigourney Weaver, and Stephen Lang talked about the future of Avatar. They showed new scenes from The Way of Water in Real 3D. The cast explained the world audiences will be returning to – the Sully family has expanded and the eldest kiddo, Kiri, seems to carry the spirit of Dr. Grace Augustine (both played by Weaver). The main villain (played by Lang) is returning but in the form of a Na’vi warrior that runs a splinter squad. Not sure how that happens, but we’ll find out when it hits theaters this December.

No new trailer or footage for us, but they did share a new concept art. 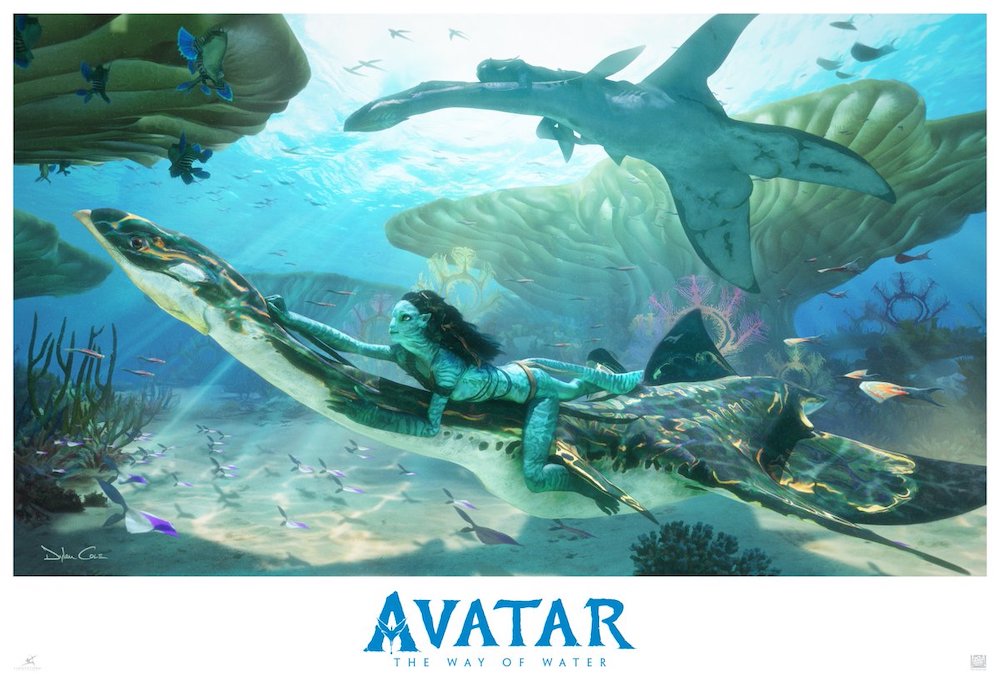 Author: Mars Garrett
Pop culture staff writer that has been on the BoLS team since 2010. Contributor on the One of Us podcast. Marvel, Vertigo, and dystopian sci-fi fan. Enjoys bad movies, amazing stunt performances, and the internet. Hates rom-coms. (she/they)
Advertisement
Disney Movies and TV Pop Culture Trailers
Advertisement

'Black Adam' Trailer Shows an Anti-Hero on the Edge