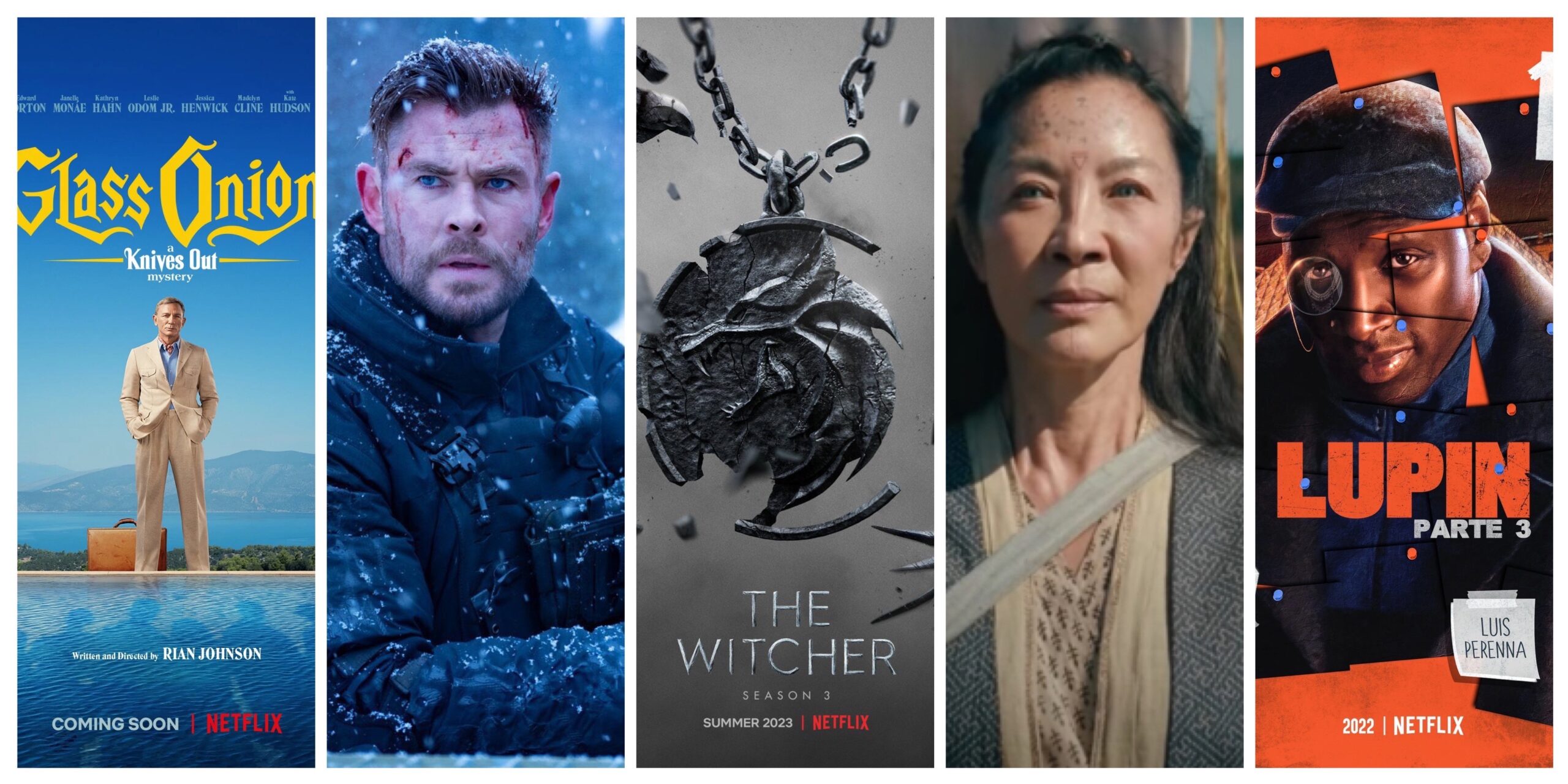 Netflix TUDUM – the streamer’s annual fan event – revealed new trailers for your favorites, behind the scenes looks, and all new projects.

This is one of the projects tied the deal the Russo Brothers signed with Netflix. The sequel is directed by Sam Hargrave – who strapped a camera to his chest while doing some dangerous stunts to get the right shot for the first movie. The sequel is pumping the action and stunts up. Take a look…

Season 2 is in development, so there wasn’t too much news. We’ve gotten hints as to what’s coming – including which characters are coming back for a second round.

“Gi-hun returns. The Front Man returns. Season 2 is coming. The man in the suit with ddakji might be back. You’ll also be introduced to Young-hee’s boyfriend, Cheol-su. Join us once more for a whole new round.”

They shared a deleted scene from season one and you can check out the full Korean TUDUM event here.

Glass Onion: A Knives Out Mystery

The stand-alone mystery starts out with literal puzzles and revolves around a murder. It all takes place on a private island owned by tech mogul Bron (Edward Norton) and involves a bunch of colorful characters that range from a state governor to a YouTube star and fashion influencer. It’s another who-done-it with plenty of comedy woven into a story that will keep us guessing.

This exclusive clip offers a look at the invitations that kick the whole thing off.

The cast answered some trivia and dropped a profanity filled blooper reel from Season 4.

This cast had the best time filming S4. Check out these Stranger Things 4 bloopers that just debuted in #TUDUM pic.twitter.com/lN8RgqSmJk

The live-action series premieres on December 25th and is set in the far-flung past and gets into the creation of the first Witcher. They shared that Minnie Driver is playing an unknown character that links this series and The Witcher. The official synopsis:

“Set in an elven world 1200 years before the world of The Witcher: Blood Origin will tell a story lost to time – the creation of the first prototype Witcher, and the events that lead to the pivotal in ‘conjunction of the spheres,’ when the worlds of monsters, men, and elves merged to become one.” 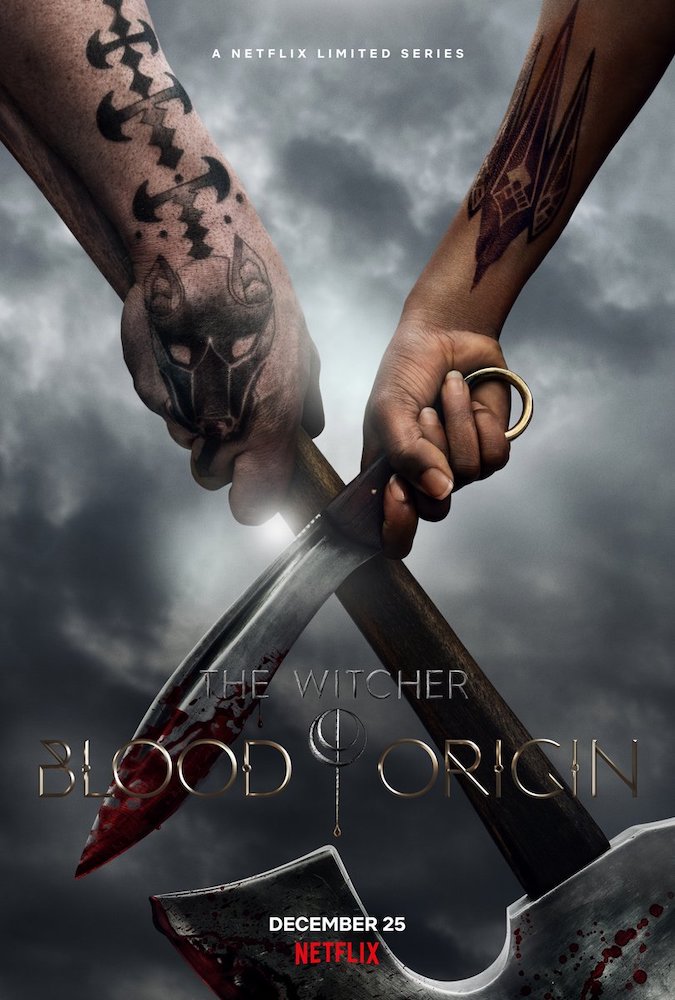 The big news: they’re done filming and Season 3 will arrive summer of 2023.

At the end of season two a war is on. The forces needed to win the battle come from all over the Continent. Monsters and magic appear in ways that haven’t been seen in centuries. Humans, Elves, Mages, and Witchers will all play a part in defeating dark forces. It’s the same core crew and cast as the last two seasons. 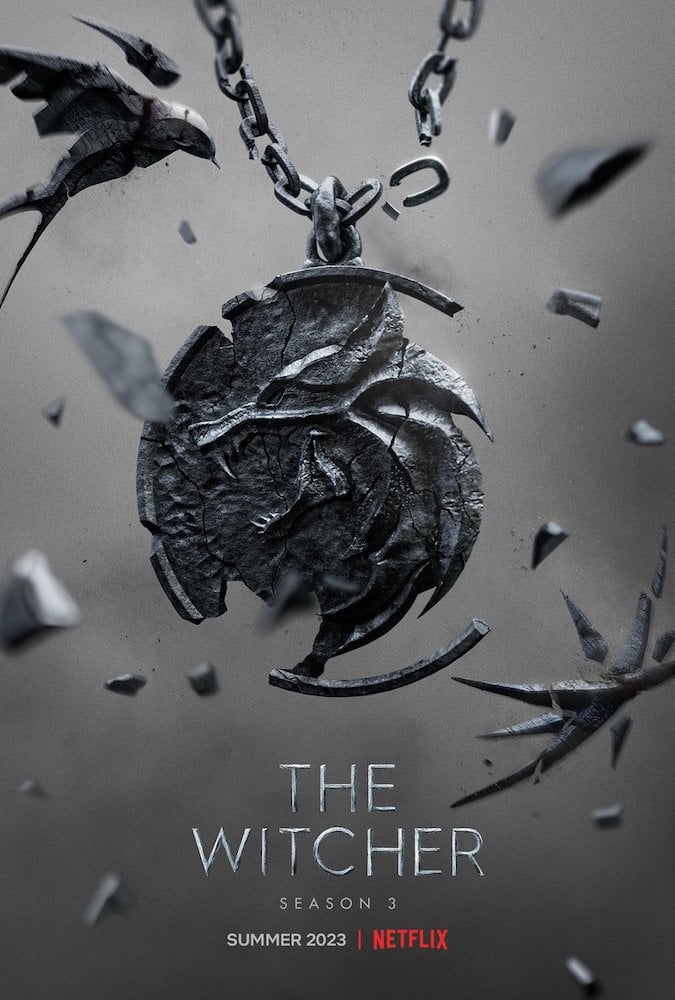 One of the things I’m most excited for this fall. This behind the scenes look shows all the work that went into the stop motion animation. The incredible voice cast includes Ewan McGregor, Ron Pearlman, Finn Wolfhard, Cate Blanchett, Christoph Waltz, and Tilda Swinton. It’s directed by Guillermo del Toro and Mark Gustafson (Fantastic Mr. Fox). With music from Nick Cave.

A new sneak peek at the upcoming show focused on the Addams family’s unconventional daughter.

This Week's Trailers: SoA's Charlie Hunnam Gets Back on a Bike in 'Shantaram' 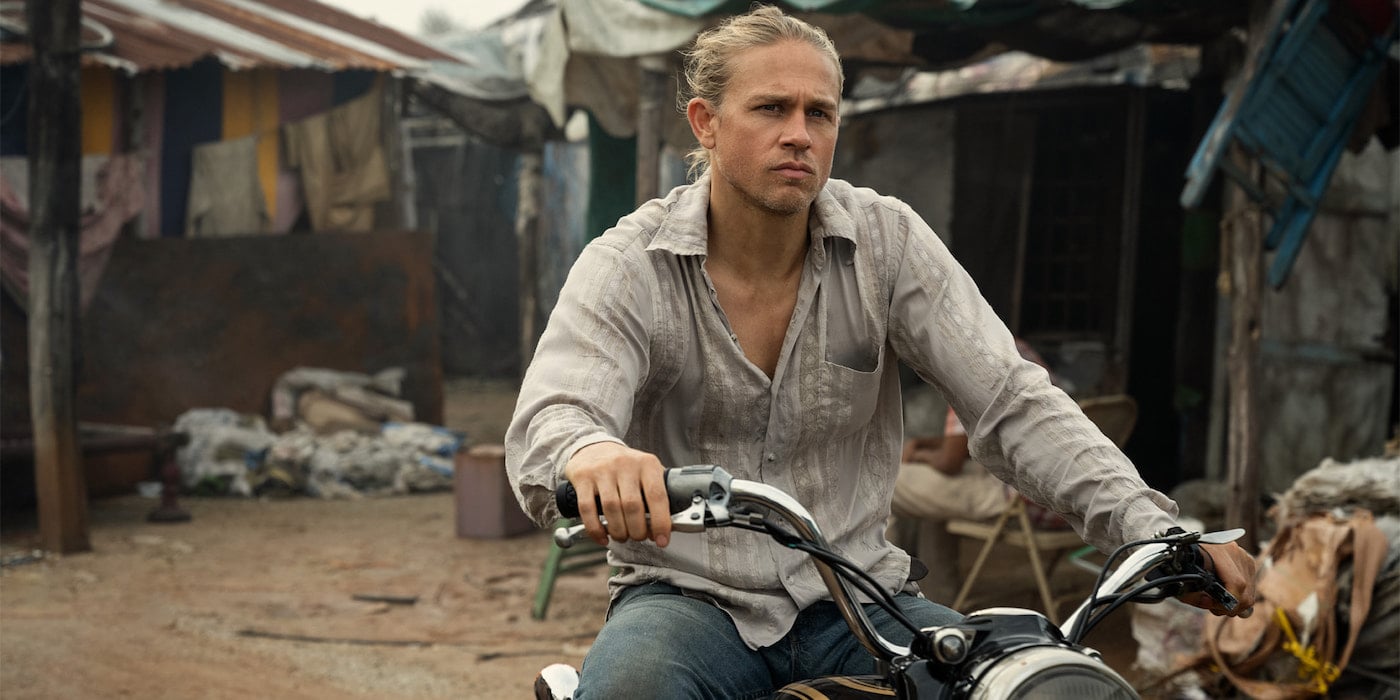