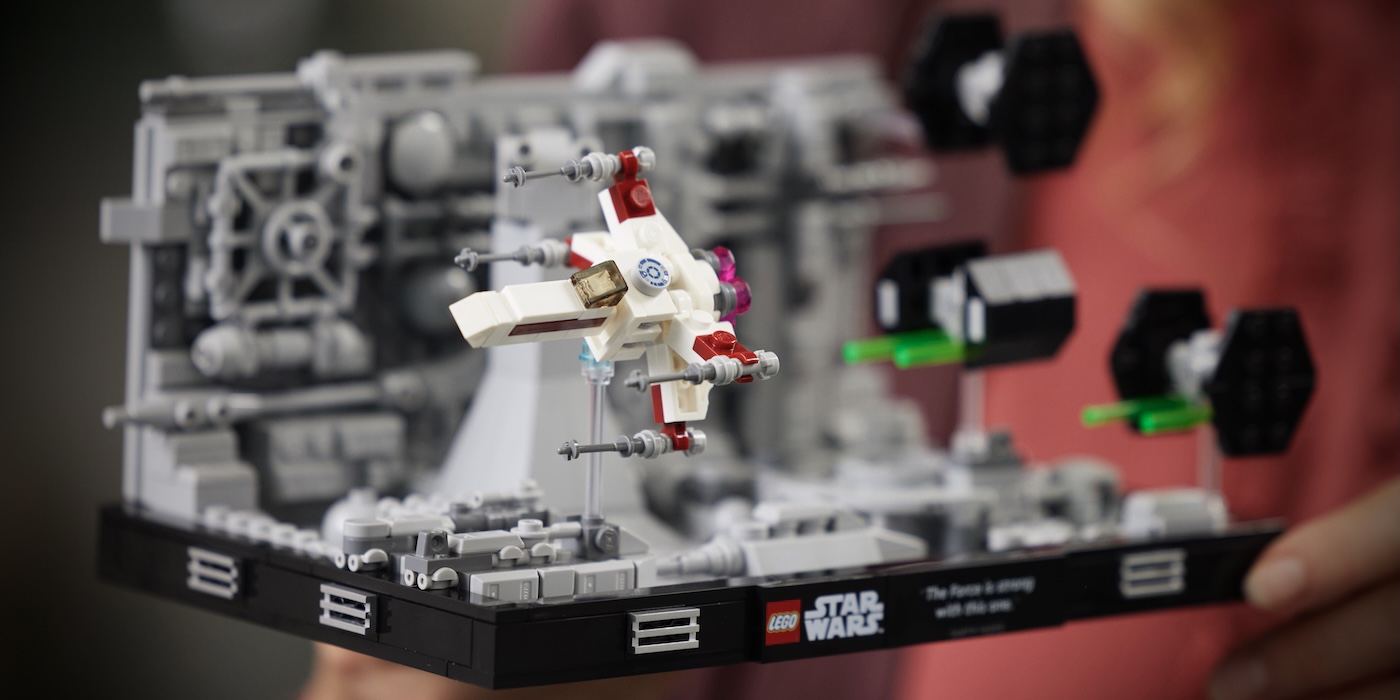 LEGO Star Wars Diorama Sets have been in a thing in the MOC community for years. Now we’re getting official sets.

LEGO is offering three new Star Wars sets that builders have wanted for a while – dioramas of iconic movie moments. The first trio includes scenes from Star Wars: A New Hope and Star Wars: The Empire Strikes Back. These LEGO Star Wars diorama sets are the perfect size for display on a bookcase or among the rest of your Star Wars collection.

Inspired by Star Wars: A New Hope, the LEGO Star Wars Death Star Trench Run Diorama invites builders to recreate the gripping scene of Darth Vader’s pursuit of Luke Skywalker, as Luke fights to destroy the newly-built Death Star for a victory on the Rebellion side. Finish off the build with the memorable words of Darth Vader, “The Force is strong with this one.”

The striking display lets training Jedi relive moments from Master Yoda’s hut in the swamps of Dagobah while recreating the details of this iconic Star Wars: The Empire Strikes Back scene. Complete with minifigures representing the characters of Yoda, Luke Skywalker, and R2-D2.

Packed with authentic details including moving walls, a dianoga’s head, and famous characters like C-3PO, R2-D2, Han Solo, Luke Skywalker, Chewbacca and Princess Leia, fans will have no shortage of key features to showcase in this set. Channel your focus and have fun with Han Solo’s witty remark: “One thing’s for sure, we’re all gonna be a lot thinner,” to complete this legendary moment.

Star Wars: Five Thing We'd Like to See at D23 This Year 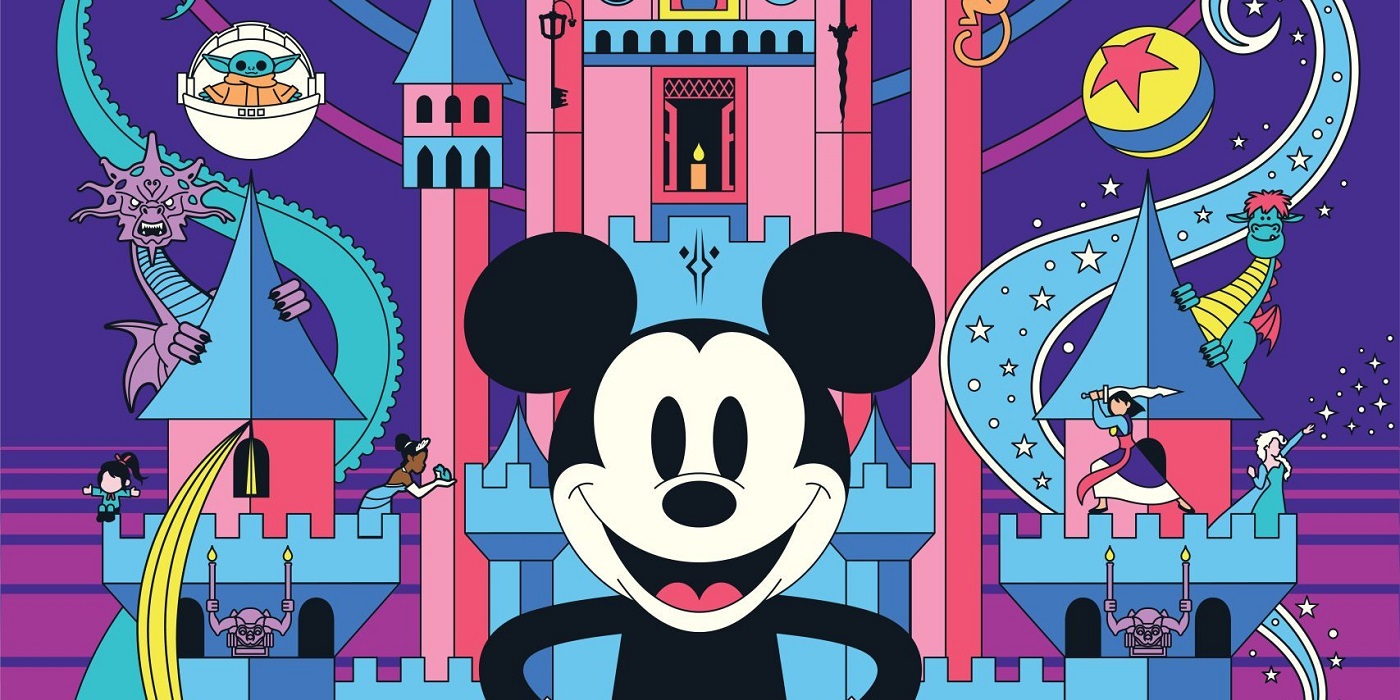