Celebrate the Queen of Halloween with These Elvira Cosplays 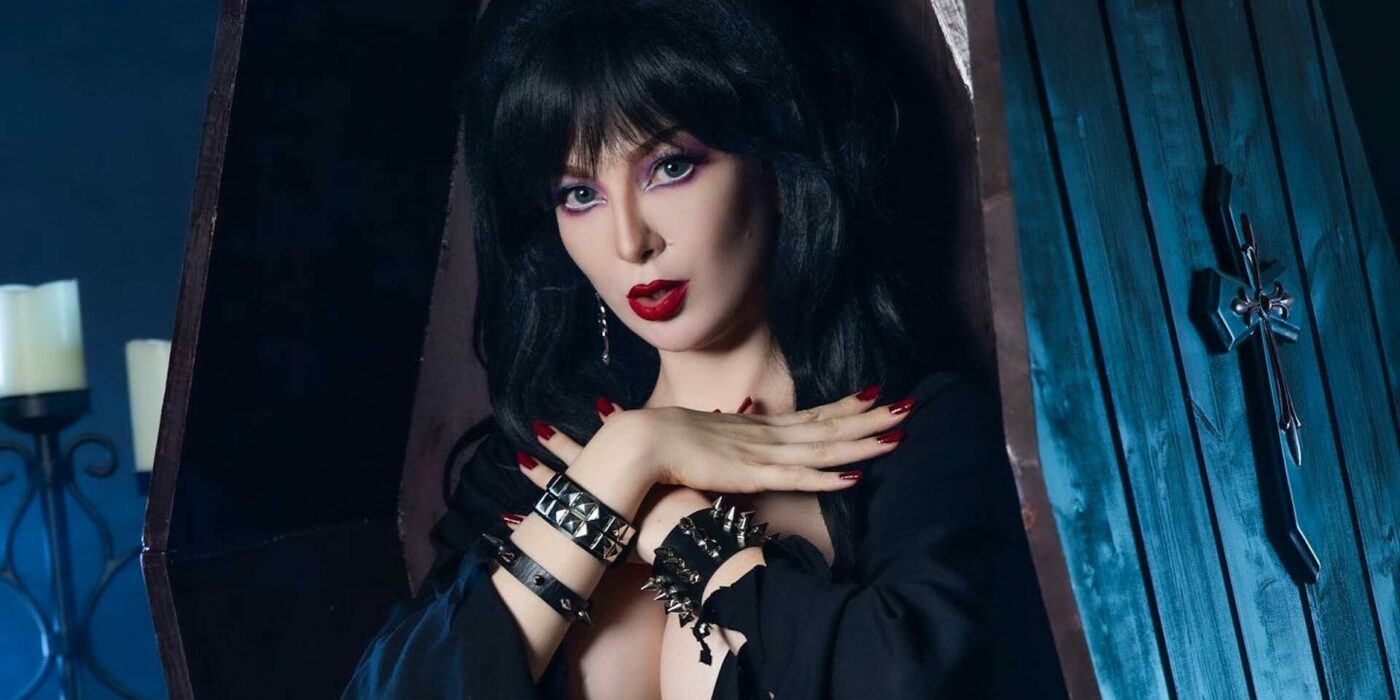 She’s the Mistress of the Dark and the Queen “B”. This week we’re showing some leg with the hostess with the mostess – it’s time for the Elvira cosplay feature!

This week we have a potluck of excellent cosplays for you. We’ve bent over backward to find these cosplays for you- because we need this job like a leper needs a three-way mirror! We’ve brought you the very best of Elvira, Mistress of the Dark!

Elvira is one of the most hilarious characters to come out of the 1980’s. She’s irreverent, salacious, and hell-bent on showcasing the best that classic horror has to offer. you’ve never met a host like Elvira- we’re certain of it!

This week’s line-up of cosplayers is a star-studded cast of miscreants. Each has taken her own unique tone for Elvira, and the resulting list of images is one you’re not likely to forget! Go into the Halloween spirit with a bang- and don’t forget to catch her act coming up in Las Vegas!

Elvira, Mistress of the Dark cosplay with Permission by Cheyenne Jaz Wise Cosplay

Elvira, Mistress of the Dark Cosplay with permission from Ashlynne Dae

Author: Jennifer Larsen
Jennifer aka "Mayhem's Muse" is the Cosplay Editor for BoLS and manages Ad Sales and Communications. Her cosplay awards include the RTX Judge's Choice Award and Dragon's Lair Austin's Cosplay Symposium. Jennifer has been a Cosplay Guest Judge at RTX, Tacticon and Genghis Con in Colorado. She regularly attends conventions to cover cosplay for BoLS. Her cosplay work has been featured in publications such as Girls Who Love Monsters, Geek Fuel, and Renaissance Magazine. Jennifer has modeled in the Her Universe Fashion Show, Precision Camera's yearly Precision Camera University, and has taught several workshops for photographers about partnering with cosplayers and creative muses/models. Jennifer is a lifelong enthusiast of retro video games and loves Dungeons & Dragons, urban fantasy, tabletop games, VR technology, and historical archery. She has set National Records through USA Archery’s Traditional Division for Asiatic Bows and earned 4th Place in the World Nomad Games in Kyrgyzstan in 2018 for Women’s Korean Archery. Jennifer is currently studying for her Masters's Degree in Organizational Leadership.
Advertisement
Celebrities Cosplay Horror Movies Movies and TV
Advertisement 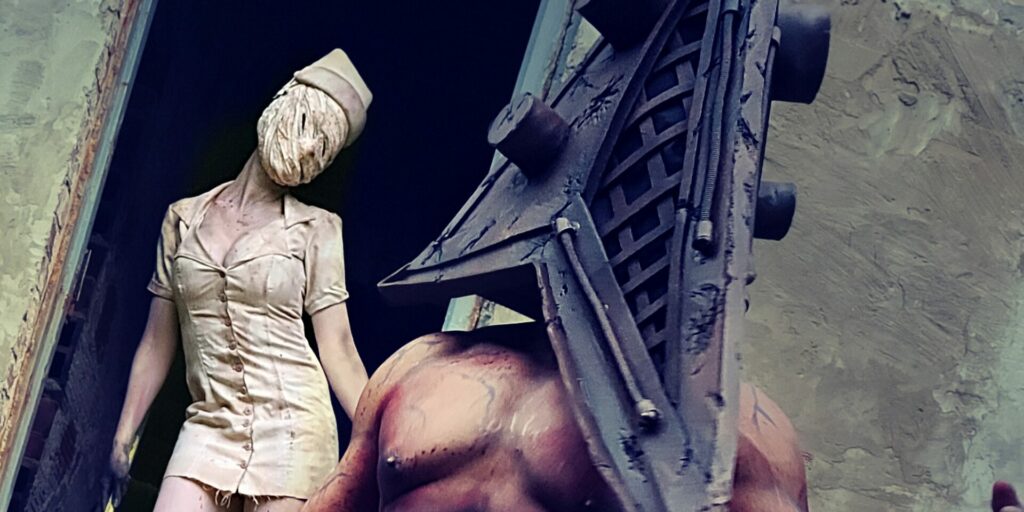