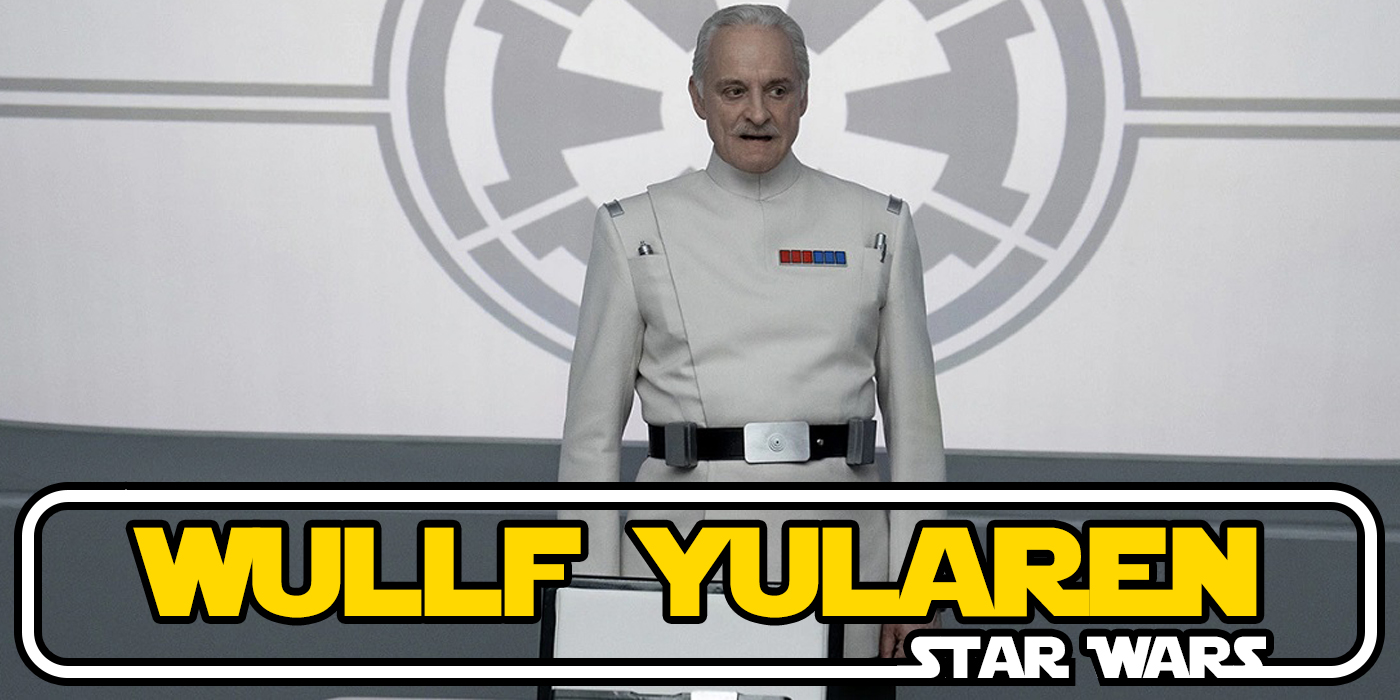 First appearing in New Hope, most recently in Andor, and in animated form in-between, you may not remember seeing a lot of Wullf Yularen.

First appearing in A New Hope, most recently in Andor, and throughout the animated shows in between, Wullf Yularen is a rare and underrated character who’s been around for some of the Empire’s most important days. Who is he? When should we remember him from? And what has his impact on the galaxy been?

Early Career and the Clone Wars 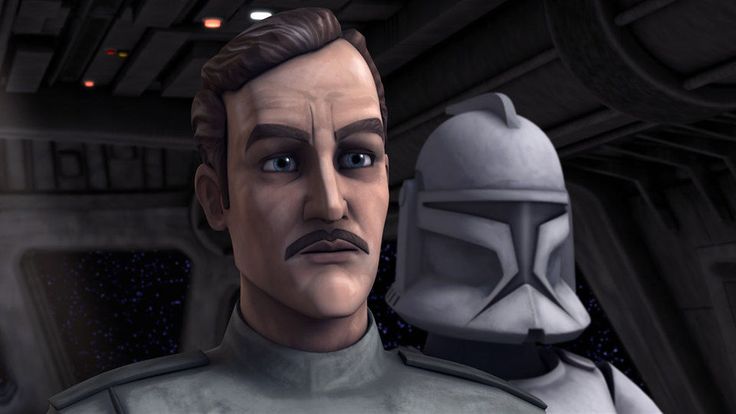 Not much is known about Yularen’s early life aside from that he was born on Coruscant. He started his career as an officer in the Republic Navy and eventually left naval work to join the Senate Bureau of Intelligence.

Once the Clone Wars started, Palpatine encouraged him to join the New Republic Navy, where he was given the rank of Admiral. Admiral Yularen was paired with Anakin Skywalker and was posted to Anakin’s fleet’s Destroyer, the Resolute.

Yularen’s Clone Wars career had ups and downs. He initially failed to break through a Separatist blockade to get supplies to Senator Bail Organa‘s forces. But he later helped General Kenobi rescue Captain Rex’s troops from the The B’omarr Monastery as well as helping Kenobi and Anakin search for General Grievous.

Wullf Yularen was also a key prosecutor in the trial against Ahsoka Tano when she was framed for the bombing at the Jedi Temple.

The Rise of the Empire 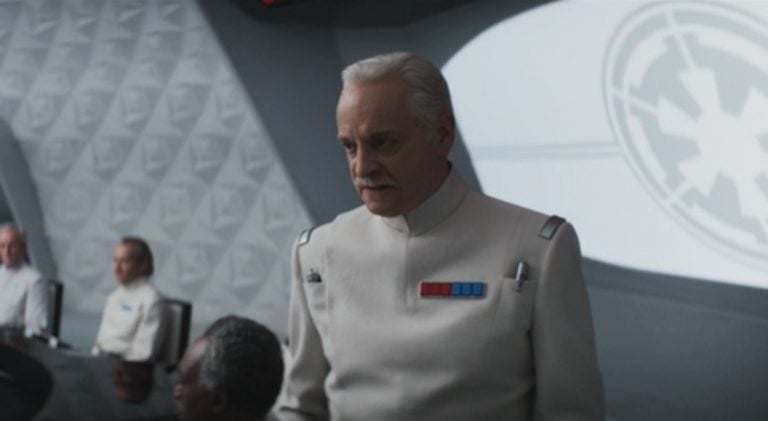 Once the Clone Wars came to an end and the Galactic Empire rose to power, Yularen briefly continued to serve as an Admiral for the Imperial Navy. During this time he conducted a campaign against piracy throughout the newly formed Empire.

But before too long he once again retired from the Navy and returned to a career in intelligence. Now a colonel for the Imperial Security Bureau (or the ISB), Yularen was appointed liaison between the ISB and the Naval Intelligence Agency. Through this position and his later role as Deputy Director, he would receive top-secret reports from around the galaxy.

In the aftermath of the heist on Aldhani, Yularen was given almost complete authority in the Aldhani investigation by Emperor Palpatine himself. Yularen announced the additional surveillance and zero tolerance policies, which some, rightfully, predicted would only encourage more rebellion.

Yularen’s influence continued though. He later worked with Grand Admiral Thrawn to investigate the Higher Skies Advocacy Group spy ring, and then worked with Thrawn again to help identify and find the spy known as Fulcrum.

Wullf Yularen was one of the Intelligence Officers posted on the Death Star shortly after its completion. The first time we ever see this character on screen is in a meeting of high-ranking personnel which included Darth Vader. He remained onboard Death Star during the Battle of Yavin and was killed when the battle station was destroyed by Luke Skywalker. His death was considered a huge blow to the Empire and its intelligence agencies.

Do you have any favorite or memorable moments including Wullf Yularen? Did you recognize the character when he joined the cast of Andor? Who is your favorite underrated Star Wars character? Let us know in the comments!

Everything We Know About 'Star Wars: The Acolyte' So Far