This Judge Dredd Cosplay is the Law 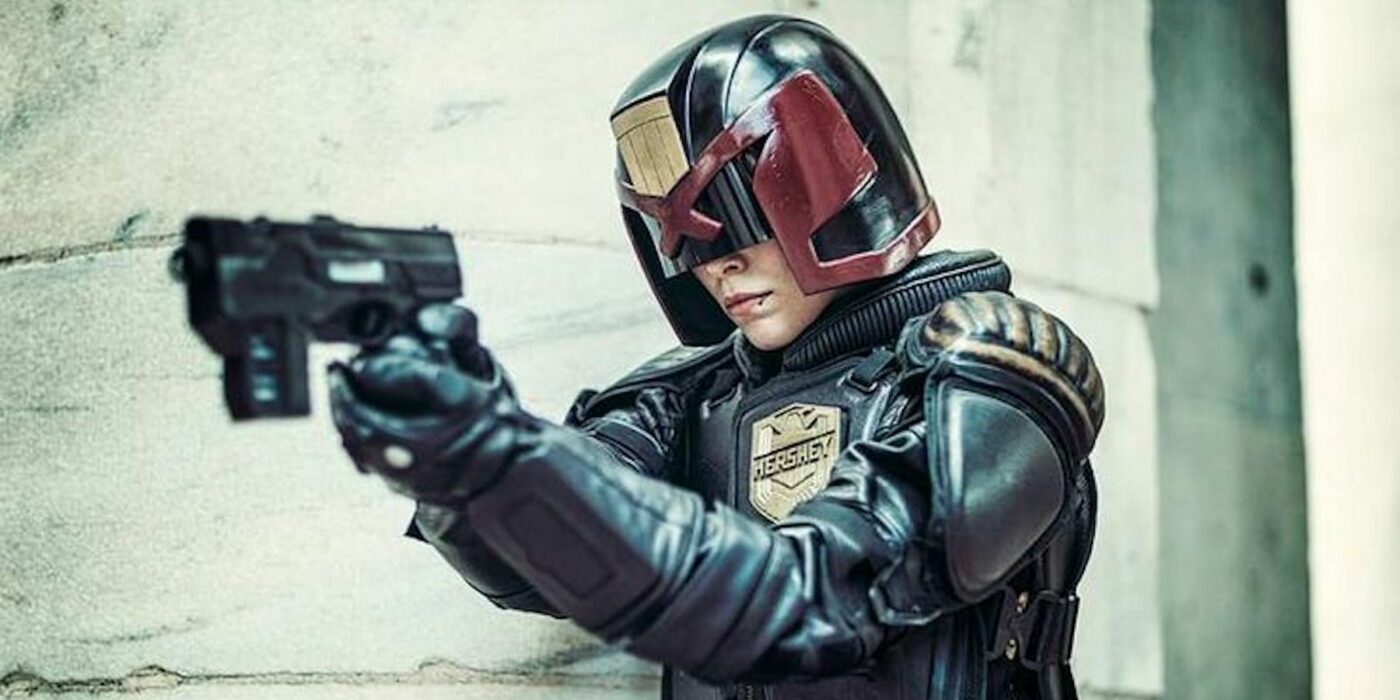 Mega City Municipal Code dictates that we have supreme authority. The court’s adjourned by this Judge Dredd cosplay.

Judge Dredd is classic Stallone. With his mono-syllabic responses and dour demeanor, the 1990s film is everything you would expect to see in a comic-turned-Stallone flick. The Karl Urban remake did justice to the original in a big way, leveling up the grit and growl. This week we’re paying tribute with this Judge Dredd cosplay!

Judge Dredd is a leather daddy’s dream. His uniform is top to toe leather, with all hard lines, and super macho accents. He’s known for the iconic half-face helmet that shields his eyes and creates an elusive demeanor. All that to say… Judge Dredd is a badass, we appreciates it, and this cosplay is FANTASTIC. We hope you enjoy this Judge Dredd feature!

Author: Jennifer Larsen
Jennifer aka "Mayhem's Muse" is the Cosplay Editor for BoLS and manages Ad Sales and Communications. Her cosplay awards include the RTX Judge's Choice Award and Dragon's Lair Austin's Cosplay Symposium. Jennifer has been a Cosplay Guest Judge at RTX, Tacticon and Genghis Con in Colorado. She regularly attends conventions to cover cosplay for BoLS. Her cosplay work has been featured in publications such as Girls Who Love Monsters, Geek Fuel, and Renaissance Magazine. Jennifer has modeled in the Her Universe Fashion Show, Precision Camera's yearly Precision Camera University, and has taught several workshops for photographers about partnering with cosplayers and creative muses/models. Jennifer is a lifelong enthusiast of retro video games and loves Dungeons & Dragons, urban fantasy, tabletop games, VR technology, and historical archery. She has set National Records through USA Archery’s Traditional Division for Asiatic Bows and earned 4th Place in the World Nomad Games in Kyrgyzstan in 2018 for Women’s Korean Archery. Jennifer is currently studying for her Masters's Degree in Organizational Leadership.
Advertisement
Action Movies Comics Cosplay DC Movies and TV Pop Culture Sci-fi Video Games
Advertisement

We're Warming Up to This 'Genshin Impact' Eula Cosplay 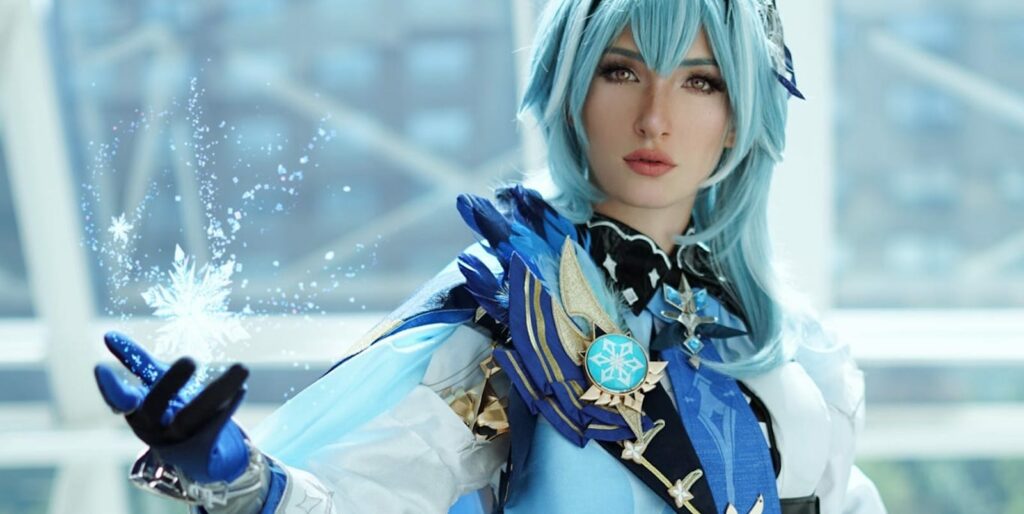