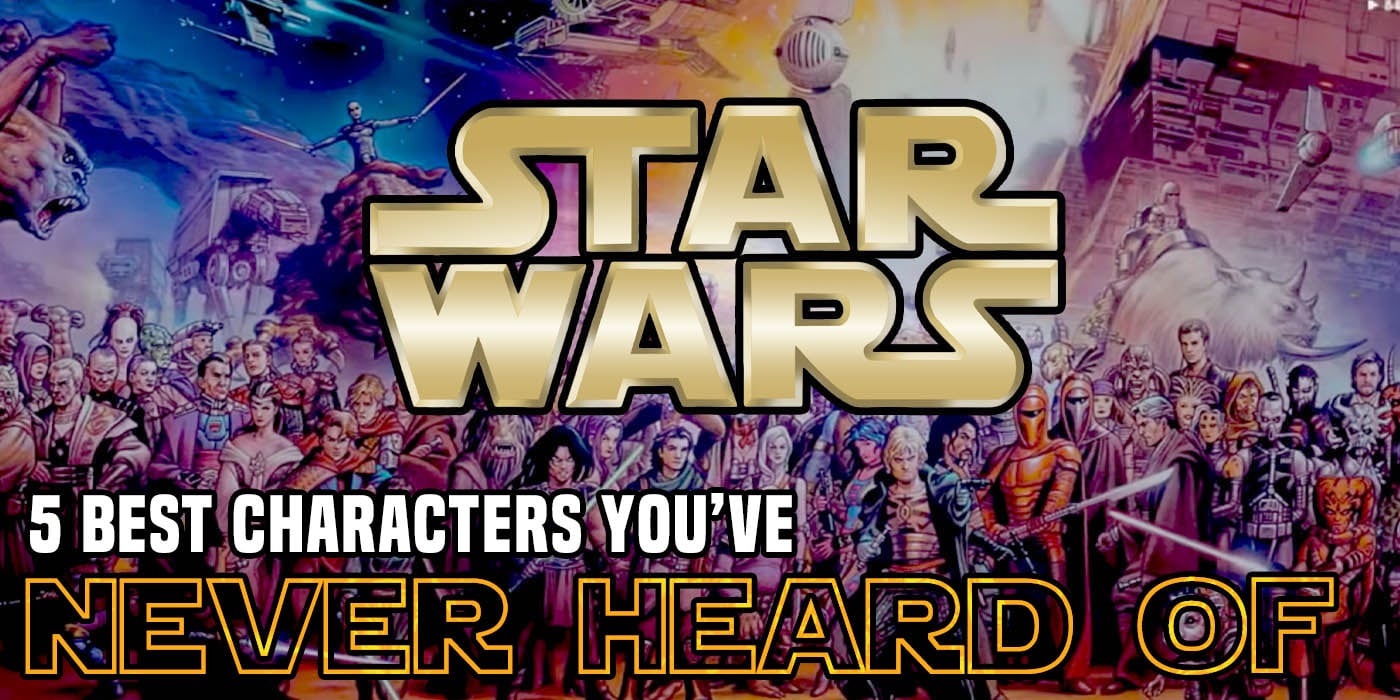 Star Wars is a massive universe expanding every year – but there are some pretty badass characters out there you’ve never even heard of.

Star Wars is filled with an amazing assortment of characters, heroes, villains, and some in between. More than the setting, the wars, or the Force, it’s these characters that drive Star Wars and make it great. Some of the most famous characters of all time, Leia Organa, Rey Skywalker, Han Solo, Luke Skywalker, and Darth Vader call the Star Wars universe home. However, aside from these titans that we all know, there are a host of amazing lesser-known characters lurking in the shadows. 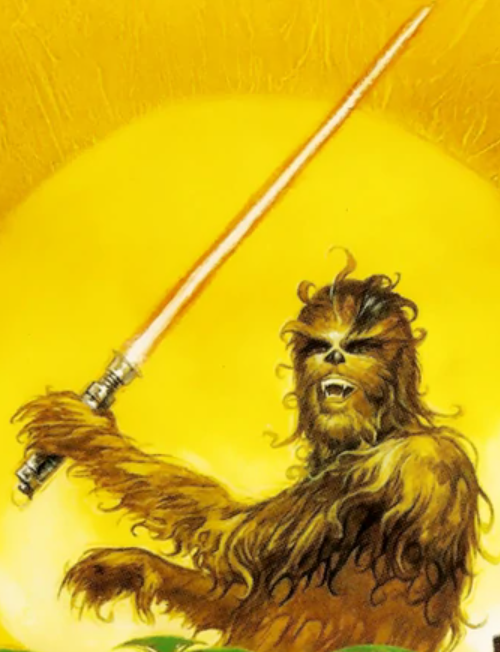 Lowbacca was a nephew of the famous Chewbacca and a Wookiee Jedi Knight in the old Expanded Universe. Now look, Lowbacca, aka Lowie, was a straight-up badass. Combing the physical prowess of a Wookiee and a Jedi, something fans had always talked about, made for a terrifying combination, and this guy wrecked shop when needed.

He was also a loyal and good friend and an excellent mechanic. Apparently, the combination of Jedi and Wookiee was so OP that Lucas himself said they couldn’t make any more Wookiee Jedi. While Lowie may not be canon anymore he clearly paved the way for the new Wookiee Jedi Knight that is showing up in the High Republic stuff.

However, none of that is why Lowie actually makes this list. See Lowie had a companion, a small translator droid, really just a head, he wore on his belt so that he could talk to everyone. That’s right, this dude is literally the only person we’ve ever seen in Star Wars that’s adapted their easy-to-use translator tech into a personal, always-on, translation device. That’s some big-brain stuff right there. 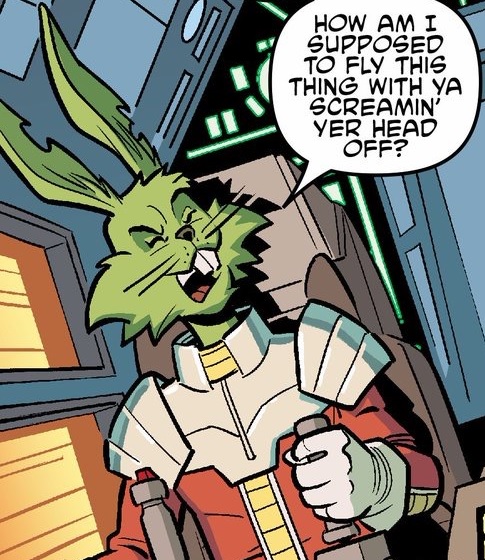 Jaxxon is possibly the most ridiculous character in all of Star Wars. He is a large, green space rabbit, that dresses like someone from Flash Gordon and is more or less the Star Wars version of Bugs Bunny. He’s also one of the longest-running characters, first showing up in November 1977 in Issue 8 of the original Marvel Star Wars comics. He had a handful of old EU appearances, getting up to wacky stuff but was mostly ignored. However back in 2018 he made the jump to canon, one of the rare breeds to do that, and came back into several more comics. Yep, that’s right the wise-cracking space rabbit is canon and has a 43-year-old history in the franchise.

3. Elan Sleazebaggano – Yes This is a Real Character

OK, so you probably do at least vaguely remember Elan here.  He showed up in everyone’s least favorite Star War movie Attack of the Clones and tried to sell some hilariously named death sticks to Obi-Wan. The plan failed and Elan was sent on his way. Not everyone knows that his name, Sleazebaggano, has won him the award for worst Star War name ever. His name, his looks, and his “death sticks” earns him a place on any list of amazing characters out there. Also, good news – looks like Kenobi’s trick worked, Old Sleazebaggano shows up again in a handful of asides having survived past the fall of the Empire and with a family of his own. 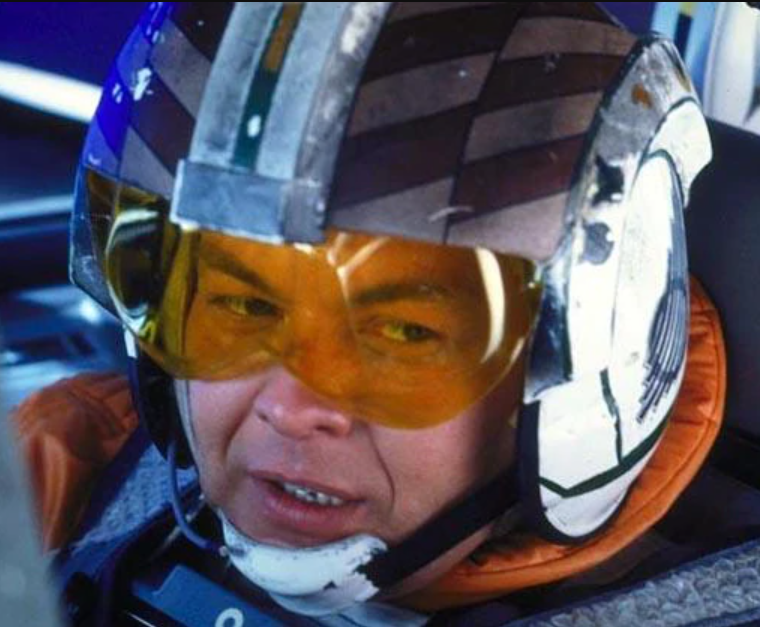 Wes Janson was Wedge’s gunner during the Battle of Hoth and was the first Rebel to down an AT-AT.  That is sadly pretty much the extent of his canon history, though it’s a pretty solid one. He did however get a ton of development in the old EU. Wes was a long-running member of Rogue Squadron and its various offshoots. He was considered one of the best pilots in the New Republic and consistently came in when needed. However, he is best known as a wise-cracking, flamboyant jokester.

He’s in many ways the archetypical cocky, joking flyboy. He once wore a cloak made of panels showing off videos of himself, something not even Lando would dare. Overall he was a major fan favorite and one of the most fun characters to read about in books or comics (and according to late author Aaron Allston, one of the most fun to write).

If you haven’t heard of Dr. Aphra, I genuinely feel bad for you. Aphra is a rogue space archaeologist and one of the stars of the current canon comics. She’s basically a self-serving, mostly amoral, Indiana Jones-type  running around Star Wars pulling heists and recovering stuff. She worked for Vader for a long time, but also befriend Luke Skywalker, all while getting up to hijinks. There is a lot of Harley Quinn in her also, as she tends to be funny and more lighthearted a lot of the time.

She is accompanied by what appears to be a pair of Protocol and Astromech droids, mirroring R2-D2 and C-3PO, however, her droids are actually evil assassin droids who just love to deal death to meatbags. On top of all that already amazing stuff, and it is amazing, she’s also likely the setting’s most prominent queer character, which is good for her, and maybe not great for Star Wars if you haven’t heard about her yet. Overall all her comics are a bundle of joy to read and she’s as amazing as they come.

Let us know about your favorite character no one has heard of before, down in the comments!

Author: Abe Apfel
Abe is that rare thing, an Austin local born and raised here. Though he keeps on moving around, DC, Japan, ETC., he always seems to find his way back eventually. Abe has decades of experience with a wide range of tabletop and RPG games, from historicals, to Star Wars to D&D and 40K. He has been contributing to BOLS since almost the start, back when he worked at and then owned a local gaming store. He used to be big into the competitive Warhammer tournament scene but age has mellowed him and he now appreciates a good casual match. He currently covers 40K tactics and lore, as well as all things Star Wars, with occasional dabbling in other topics. Abe remains in mourning over the loss of WFB to this day.
Advertisement
Lore Pop Culture Sci-fi Star Wars
Advertisement 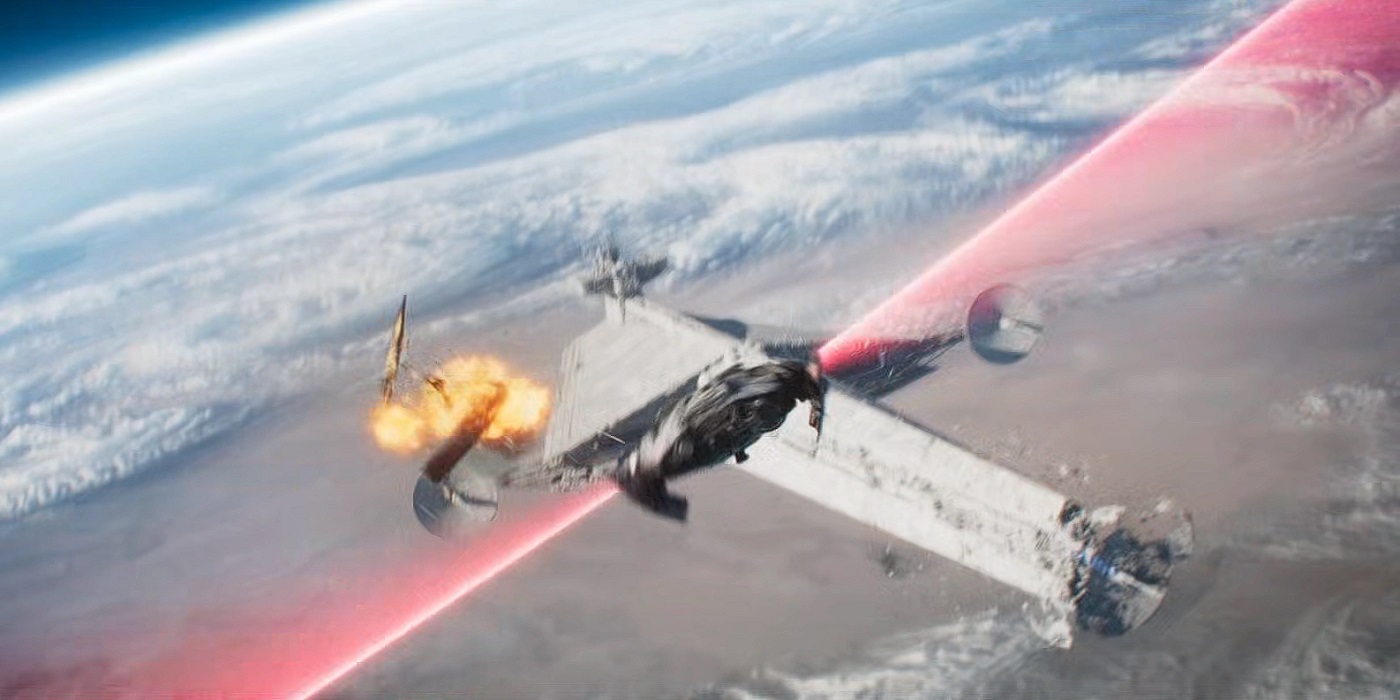